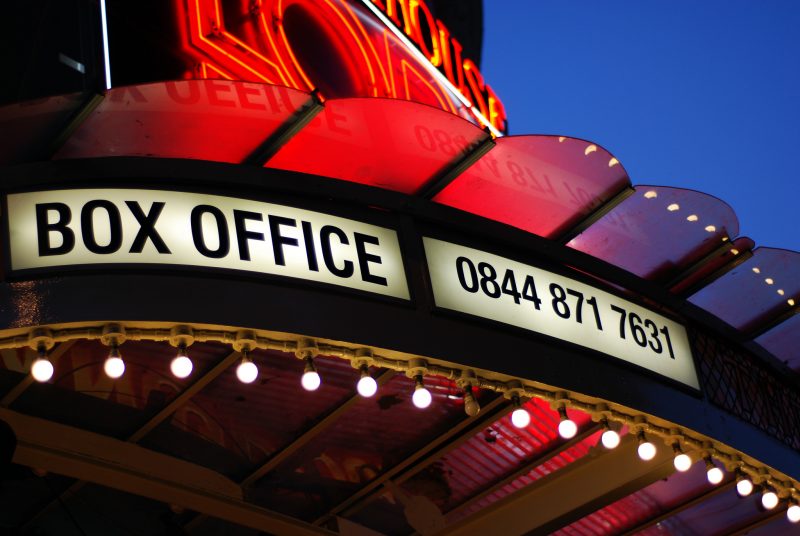 After the sale of Unibanco to Itaú, the place has changed its name and received a great reform, which made space look much wider. There is a nice entrance hall, with benches and seating space where you can spend some time reading a magazine before going to the movie, or you can go to the cafe and have a cup of espresso before entering the room. Most rooms have a large size. The seats are comfortable and arranged in that way that no one is in front of anyone. The sound and the screen quality are also very good. 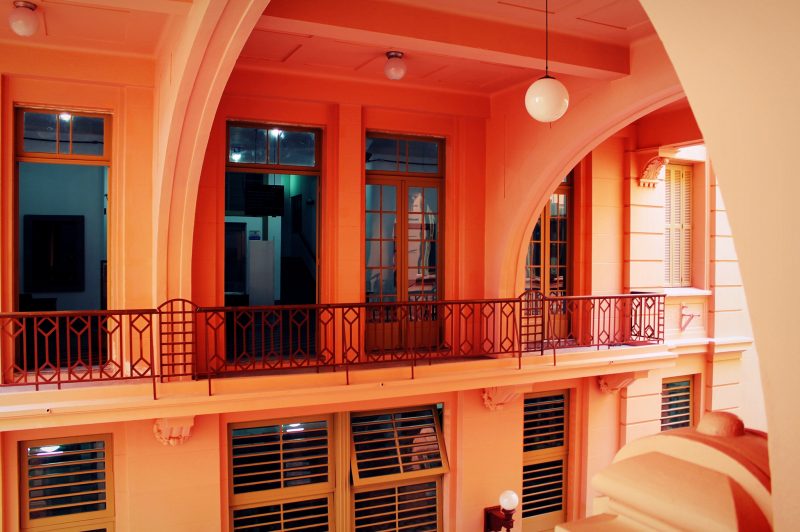 One of the most popular spots in the city, Casa de Cultura Mario Quintana, is named after the poet who lived in the house when this place was still a hotel. Here, you can find various forms of city culture, from a movie theater to independent films and theater room, photo exhibition room, stores that sell craft materials, and a top-floor cafe. 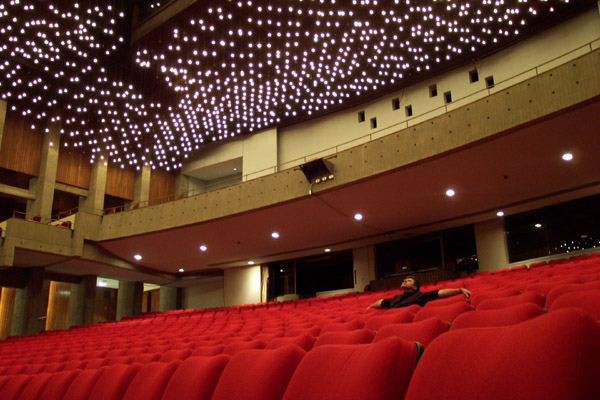 Located in the heart of Lower Town in Lima e Silva street is one of the best cinemas in the state capital – mainly to show films that are not blockbusters. Three rooms distributed in space Guion which has a cafe and a record store, books, and works of art. In the largest hall, there are large armchairs in some rows that are wonderful to enjoy the movie. 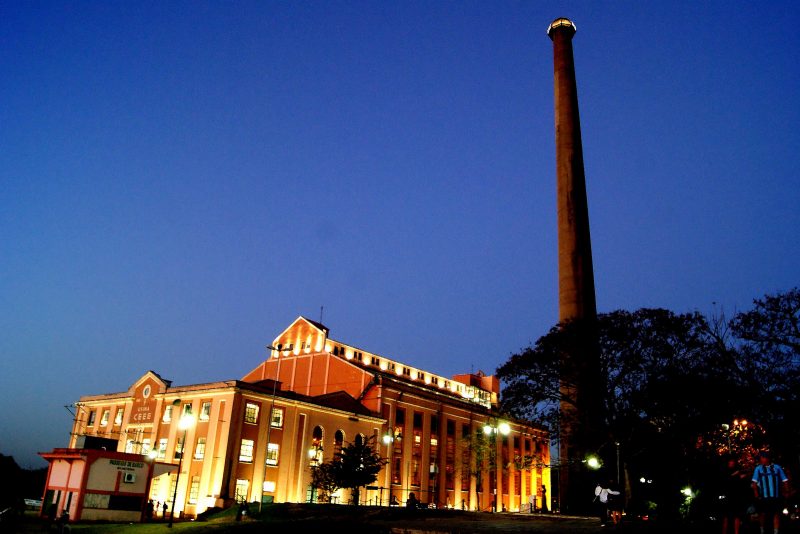 Usina do Gasômetro has a very interesting concept that was actually an old power plant and later became a cultural center with cinemas and even theaters. This theater often shows works that would rarely be shown anywhere else – foreign films, documentaries, and local productions. This is also one of the best places in Porto Alegre to watch the setting of the sun.

It is impossible not to fall in love with Sala Redenção. It is located in the Campus Center UFRGS and always brings films that are not in the supply chain. And always in great quality. It is there that you will end up finding some classic films being repeated, which is a great chance to see these films that marked time on the big screen. The cinema is centrally located and some shows are even free.

10 Things To Do in Caxias do Sul

15 Things To Do in Porto Alegre:Brazil

7 Restaurants to Go in Porto Alegre