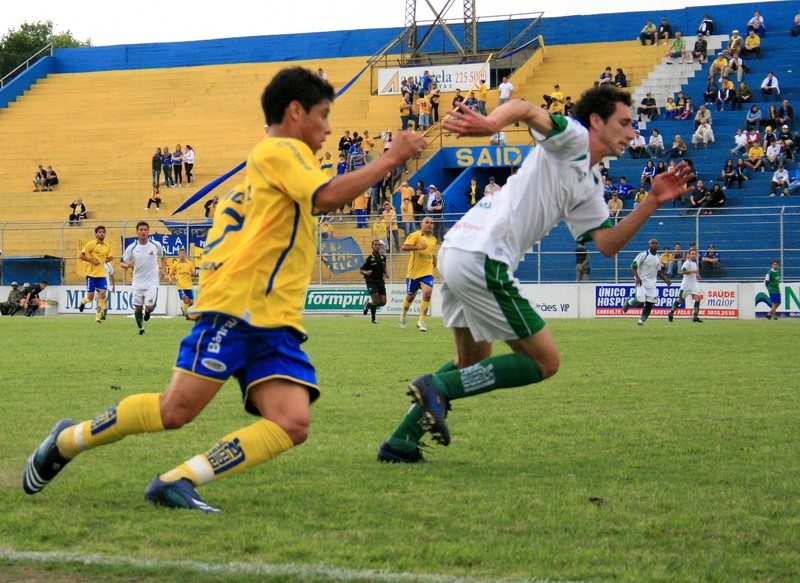 Brazil is known worldwide for its tactical playing in soccer games. Some consider this sport that was introduced in Brazil by a Scotsman in the late 1800’s as part of its heritage. For this reason, football is introduced to young boys at a young age where they get to see it being played on the streets. This sport has become a way of life and is respected and loved by many Brazilian boys.  Just like other sports are popular in other countries let’s look the things you need to know why soccer is popular in Brazil. 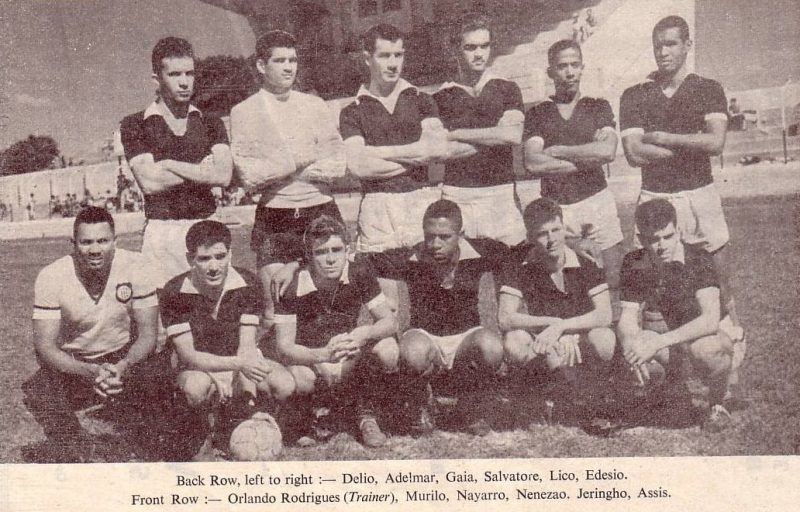 Soccer in Brazil began in the 19th century and the first soccer club was formed in Sao Paulo in 1888. The national team was formed by players from different clubs and played their first match in 1894. Most people say soccer began in 1930 when Brazil played in the world cup for the first time.

This is the governing body of soccer in Brazil. The Brazilian football confederation (CBF) has its headquarters in Rio de Janeiro. The confederation has a training facility called Granja Comary which is a famous neighboring city of Teresopolis in Rio de Janeiro State. The Comary Lake is a tourist attraction site near the training facility. Other multisport clubs are in the neighborhood.

The Brazil national team also known as the selecao Brasileira de Futebol in Portuguese represents Brazil in the men’s international football. It is run by the CBF (Brazilian Football Confederation) which is the governing body of football in Brazil. They have been members of the FIFA and also South American Football since 1923. They are known as the most successful national team in FIFA World Cup.

The Brazilian national team has maintained the excellent overall performance in the world cup history with 70 victories in 104 played matches, 17 losses, 227 points, and 119 goal differences. They are the five times champions of the world cups in 1958, 1962, 1770, 1964, and 2002. It also has four titles in the FIFA Confederations Cup. This team has won 64 international titles to qualified and lower group selections which is a world record.

5. Football is the Culture of Brazil 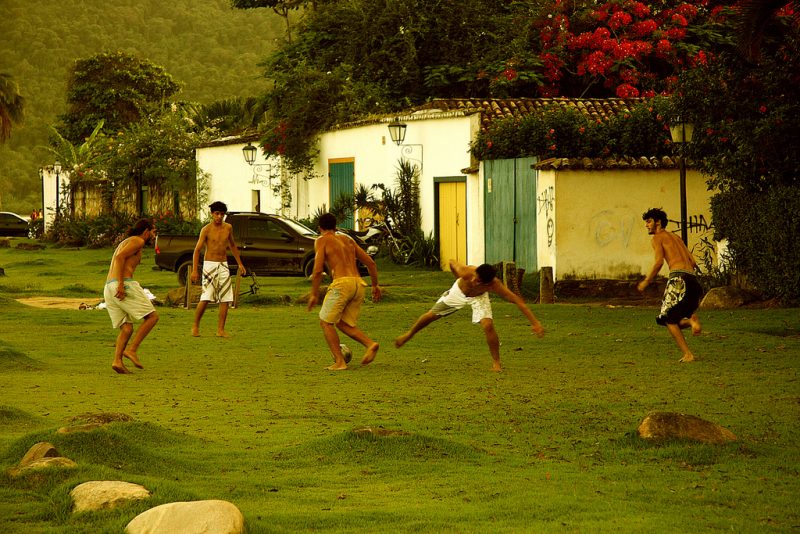 Brazil was nicknamed “O País do Futebol”, by the locals meaning “state of football”. This is because the game is loved and was formed because of the local culture. It is the passion of both the young and the old people. It all begins in the streets; you watch them on TV but the locals watch and play in the streets. When you watch them at a close range you will notice the playing of traits legend players in Brazil.

6. The Ball is made with anything

You will be amazed by Brazil’s football when you get to know that nothing can stop them from achieving their goals. The advantage is football is that it’s not expensive as other games like cricket, basketball – the Brazilians make their soccer ball from socks or soda lids. This shows how passion, hard work, and purpose can drive them to reach their full potential. 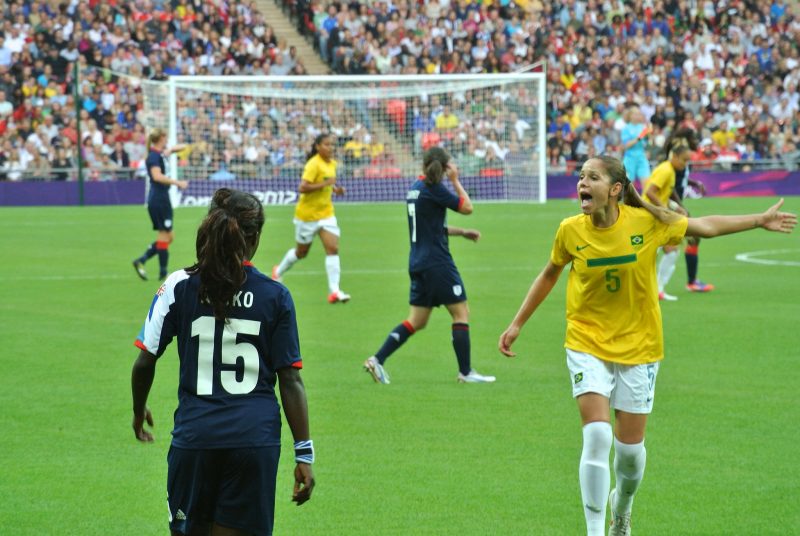 Can we say that soccer is a national identity in Brazil? I bet others would not agree but it is no exaggeration. The Brazil’s national women’s team success has also been heard. They have been winners of the Copa America four times and have won a silver medal in the Olympic Games twice – in 2004 and 2008. They have been challengers for the world cup title since 1999. It will take some time and money to get them to the same league as the men’s team.

Great soccer players in Brazil like Pele have greatly influenced the young boys in Brazil. Their determination and passion to horn the skills required to make it because money is earned from this game. Their drive for this game shows that one can become a world soccer player. It is a dream come true to many of the young talented boys.

Brazil has 5 new stadiums and 7 old ones that are being renovated. You might see the term “white elephants” being used which refers to the stadiums. Here are the twelve stadiums: Maracana, Rio de Janeiro which is mainly used by the Brazilian national team, Estadio Nacional Mane Garrincha, Arena da Amazonia, Manaus, Arena Pantanal, Cuiaba, Fonte Nova, Salvador, Arena de Sao Paulo, Estadio Mineirao, Estadio Castelao, Sao Paulo, Fortaleza, Arena Pernambuco, Recife, Arena da Baixada, Curitiba, Belo Horizonte, Arena Das Dunas, Natal, and Estadio Beira-Rio, Porto Alegre. These stadiums hold a capacity of 40,000 to a maximum of 75,000 and above and have cost about 200 million to 900 million.

The Brazilian football style is based on the fundamentals. These basic steps include passing, shooting, tackling, and dribbling. Brazil is well-known for its dribbling skills. Their playing is more choreographed, playing a clean game that is entertaining to watch. Their way of handling the ball is very creative and their movements are exquisite. It is one thing that will keep you glued on TV just to see their next move.

11. Giving back to the youths

The reason why Brazil football excels is because the international players in their own unique way have promoted the youth in the country to football. Some of them have opened their own training camps while others support the training. This is a good way to give a chance to a child to lead a better life.

This is one of the biggest derbies in Brazil. This happened in 1911 when Flamengo had no soccer selection and 10 unhappy players left Fluminese and joined Flamengo. In July the next year, Fla-Flu derby which was first used by a journalist Mario Filho was disputed in front of more than 800 supporters. In 1963 more than 150,000 supporters attended the game which has been a worldwide record up to date.

Important teams in Brazil are from Sao Paulo and Rio de Janeiro. They are considered to be the biggest and popular in the country. The teams under Sao Paulo are Corinthians, Sao Paulo, Santos, and Palmeiras. The teams from Rio de Janeiro include Fluminese, Flamengo, Vasco, and Botafogo.  Brazilian football is greatly regionalized because of the vast magnitude of the state.

Most people might have seen, heard or know that the biggest legend in Brazil was none other than Pele. Pele Joined the Brazilian national team at 16 years. He led them to three FIFA World Cup wins. He is known as the all-time leading goal scorer – scoring 77 goals in 91 games, currently Messi putting in the hard work to beat his record, will he succeed? Let’s wait and see.

Havaianas are recognized as one of the biggest brands in Brazil and also worldwide. It was started by Robert Fraser in 1962. His inspiration came from the Japanese zori slippers. It is one of the biggest brands that come out of Brazil, owned and manufactured by Alpargatas a Brazilian company. It’s known for its simple, quality flip flop sandals that bring out the lively culture and colors of Hawaii. Brazil might have a lot of places you can visit, vivacious samba culture but you should never leave here without watching a football game. It can be a street game, beach game or even the world cup if you are around at that time.