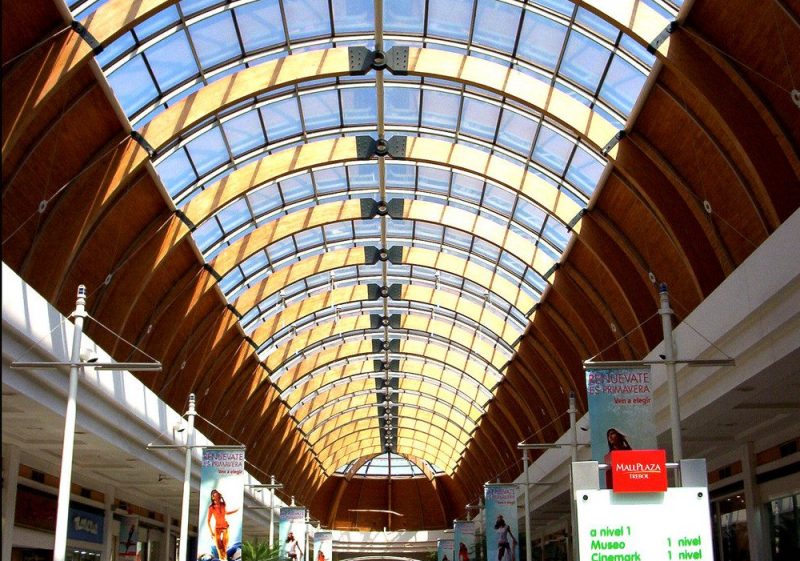 The Morocco Mall opens its doors for a unique and magical experience, with family, friends or alone, in an original architectural concept. Get caught by the magic of shopping and the unique atmosphere of Morocco Mall. Here are 15 things that you should know about Morocco Mall.

Morocco Mall is a shopping center opened in Casablanca in Morocco on 5 December 2011 . It is spread over a dedicated area totaling 250,000 meter square of recreational spaces, restaurants, and stores.  In 2012, the Morocco Mall received at Cannes Price MIPIM Award in the category of Best Shopping Mall architecturally.

The Morocco Mall is located west of Casablanca, about 10 km from the Hassan II Mosque . It is mainly accessible by car. The closest station of Casablanca tramway is about 3 km to Ain Diab. On October 1, 2014, Bypass South West Casablanca was open, and it connects the Morocco Mall with Moroccan motorway network including the A5 and A7. This same ring road allows direct access to the Morocco Mall to both northern Casablanca and El Jadida with the A5 motorway.

The Morocco Mall is located on the Casablanca Corniche, which offers a spectacular view of the Atlantic Ocean. Waterfront promenade, where manicured gardens, restaurant terraces, and luxurious planting create the sensation of togetherness and intimacy, is very popular among young couples and families and.

Spanning over 10 hectares with 70,000 meter square of retail space on three levels and more than 350 retail spaces, the Morocco Mall brings together more than 600 different brands stores under a single roof. Morocco Mall has its name on the Guinness Book of World Records as the largest in-store shop facade.

Morocco Mall has thought about all the amenities and comfort of the visitors: security, private parking, rest areas, reception desks, ATMs, a personal shopper in Miraj area, valet parking, CCTV and security services, floor plans and screens information, found objects, tax refund services, banks, and pharmacies. Everything has been designed to make each visit an enjoyable and safe at the same time. 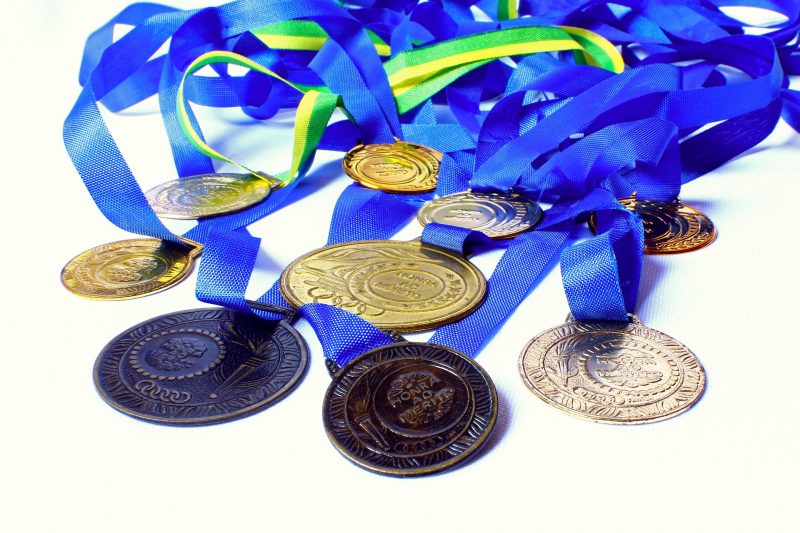 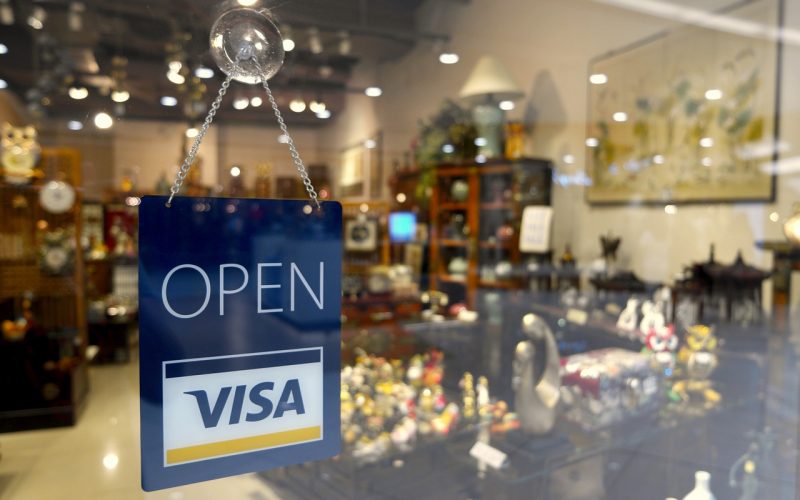 Morocco Mall is the hub for the luxury brands. From local Moroccan brands to prestigious western brands, all can be found here. Some of the popular brands in the Moroccan Mall are Gucci, Christian Dior, Louis Vuitton, Mango, Celio, Zara, Prada, Gap, Cartier, L’Occitane en Provence, Mounier-Bouvard, Fnac, Marjane, and Comptoir Des Montres.

Come and see us at #GareDeCasaPort for some delicious Italian cuisine !#Casablanca #Maroc #italianfood pic.twitter.com/lCBwT4Cxks

There are lots of options for entertainment in the Morocco Mall. From the exciting Adventure Land to Bowling alleys, from modern IMAX theater to the ice rink, Morocco Mall never fails to excite you.

13. Owners of the Morocco Mall 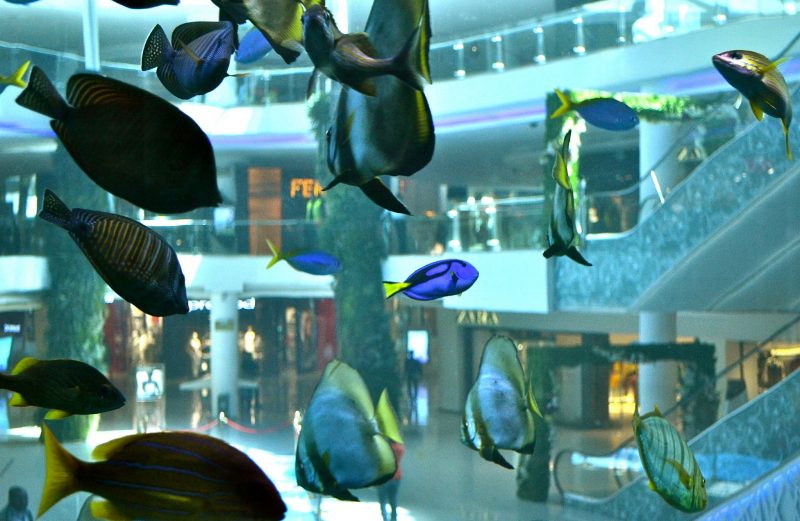 This mall has some very special attractions. Most prominent of them is the huge aquarium at the center with colourful fish of all sizes. Ice rink can be a really fun if you know skating. There is also a modern IMAX theatre which showcases English movies.

Despite being such a grand mall, the Morocco mall has some cons as well. First, it is located on the outskirts of the city, which is not accessible by public transport. Second, the mall is especially for the high-end customers with very little for the middle class.

15 Things To Know About Casablanca Airport

10 Nightlife to Enjoy in Casablanca

10 Places to Shop in Casablanca