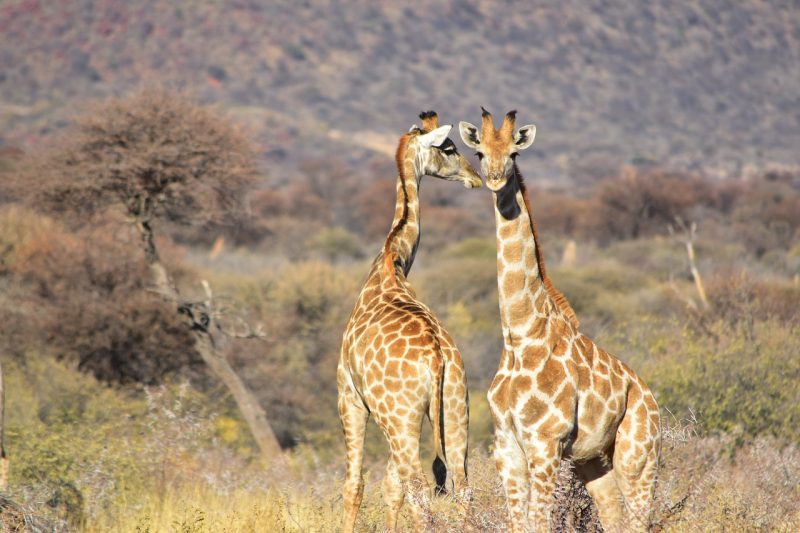 The first thing that probably comes to mind when people think of African wildlife is Kenyan Safaris. Only a handful of people would consider Morocco to be a travel destination worthy of visiting for its wildlife, yet tucked within its vast expanses of forests and national parks are an abundance of natural retreats. With over 40 ecosystems, Morocco is home to a diverse range of wildlife, and you’d have to escape the city life to discover the spectacular wildlife and to explore the wilderness of Morocco. 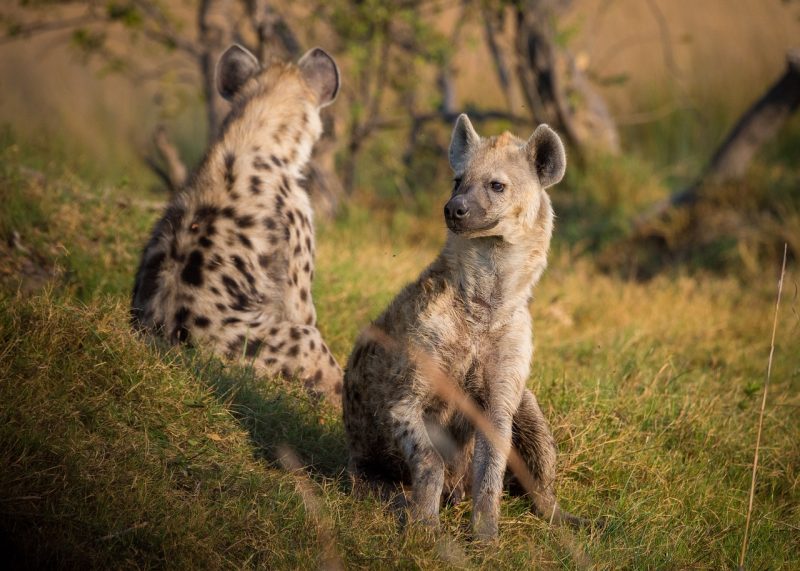 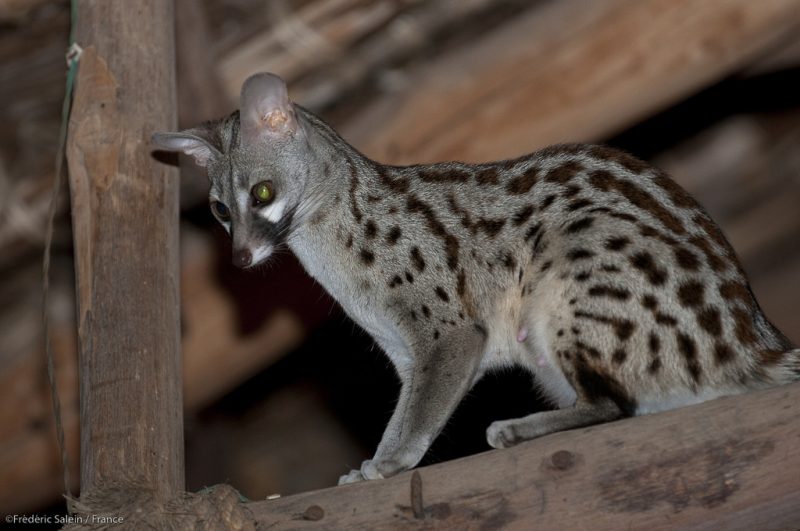 Genet is a slender cat-like animal, recognized by a crest of long black hairs and a pale yellowish-brown fur, and with a white-tipped tail. It’s a nocturnal species native to Morocco and a few young genets are active during the day, and they usually live alone. They normally feed on small birds and mammals. 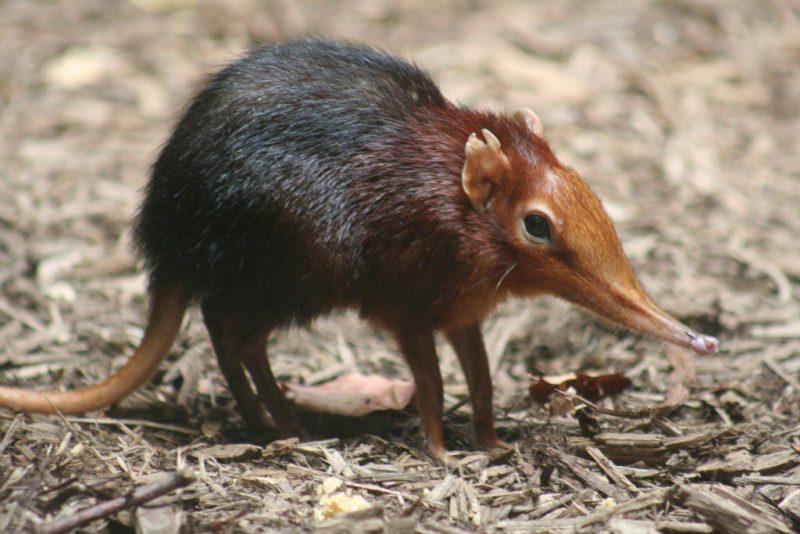 The elephant shrews (commonly known as sengi) are the mammal species native to Africa, particularly Morocco, recognized by their flexible elongated snout, which resembles the trunk of an elephant and similarity to the actual shrews. They take refuge in Mediterranean and semi-desert areas, including high rise mountains. 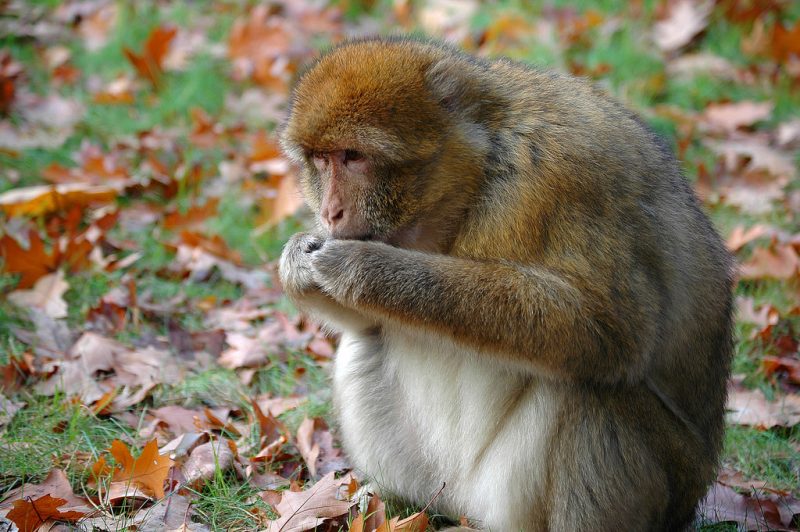 It’s a unique species known for their vestigial tail. Found in the Atlas Mountains of Algeria and Morocco, this is the only primate found in Europe and the only species of the Genus “Macaca” found outside of Asia. They are considered one of the Old World monkeys, which can survive cold snowy winters to hot blistering summers. 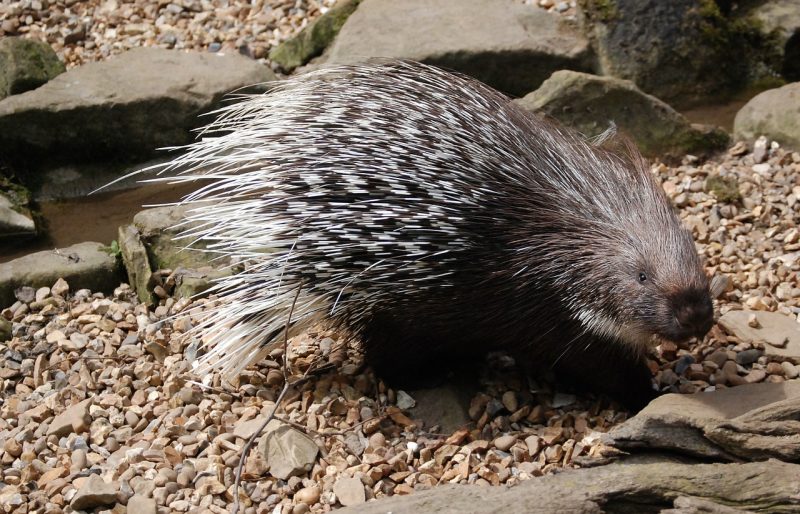 The North African crested porcupine is one of the largest species of porcupine in the world and one of the world’s largest rodents. This species is widely spread in Africa and Italy, with only two species found outside of Asia. They usually live on the grounds and can inhabit deserts, forests, and grasslands. 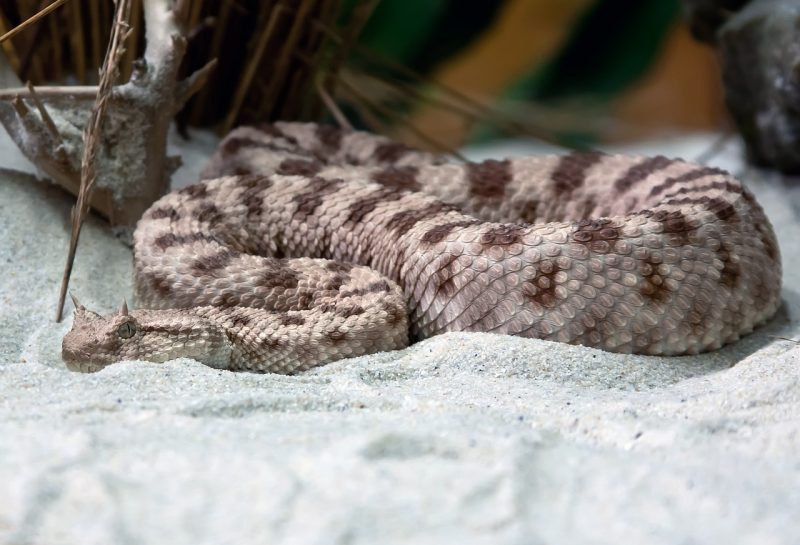 Found in the arid Saharan regions of Morocco, the horned viper is one of the most dangerous yet striking snakes you’d encounter on your camel trekking tour through the Sahara. They can be easily identified by their scary pair of horns above the eyes, and can easily camouflage within the sand, thanks to its sandy brown structure. They are extremely poisonous and are capable of injecting large amounts of venom into their prey. 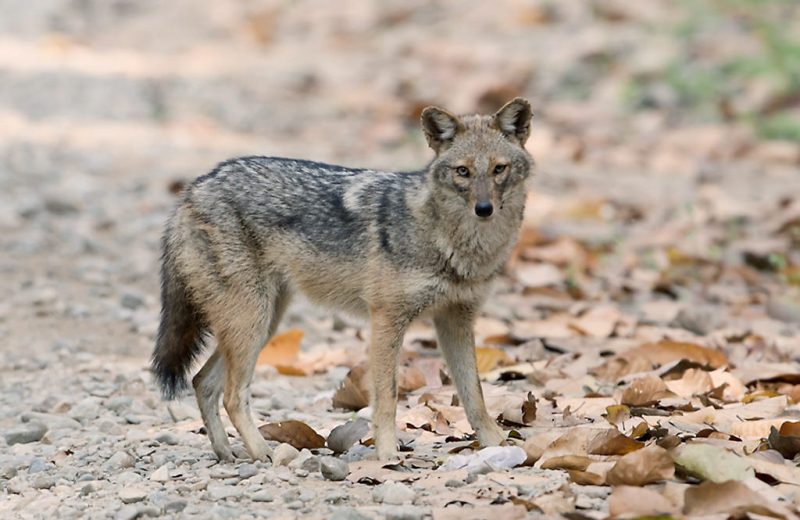 The golden jackal is a new species of wolf discovered in Africa, closely related to gray wolves, however, golden jackals and gray wolves look dramatically different. They live in open savannas, deserts, and arid grasslands, while the side-striped jackals are found in marshes, mountains and bushlands. 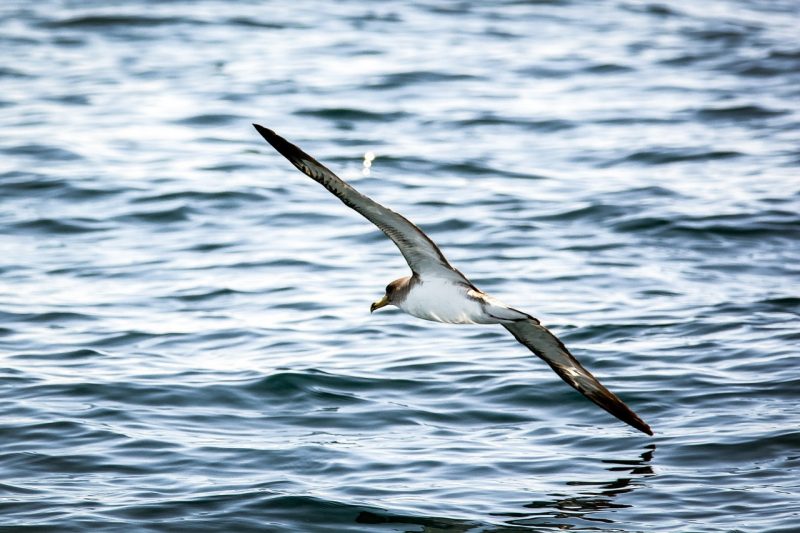 White-eyed gulls can also be spotted along the modest beaches in Morocco, though in decreasing numbers. This is one of the world’s rarest species of gulls, which is deemed Near Threatened by the IUCN. One distinctive feature of white-eyed gull is its long slender bill and yellow legs, while the eye is not exactly white; it takes its name from the popular white eye crescents. 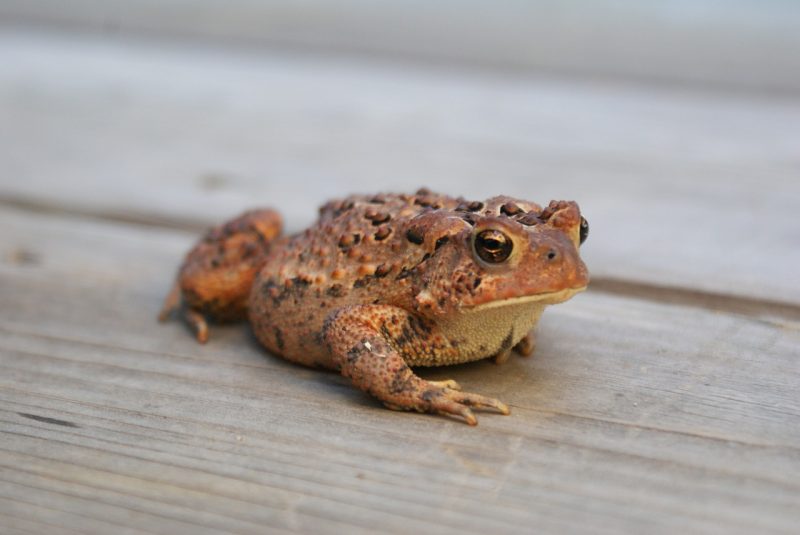 Near water, the Berber toad strikes a nightly chorus along with Green and Mauritanian toads, that can only be visible at dusk or dawn, or sometimes spotted in the headlights of your car. Native to Northern Africa, the Berber toads live in subtropical or tropical dry forests in their natural habitats, or can be found in freshwater marshes. 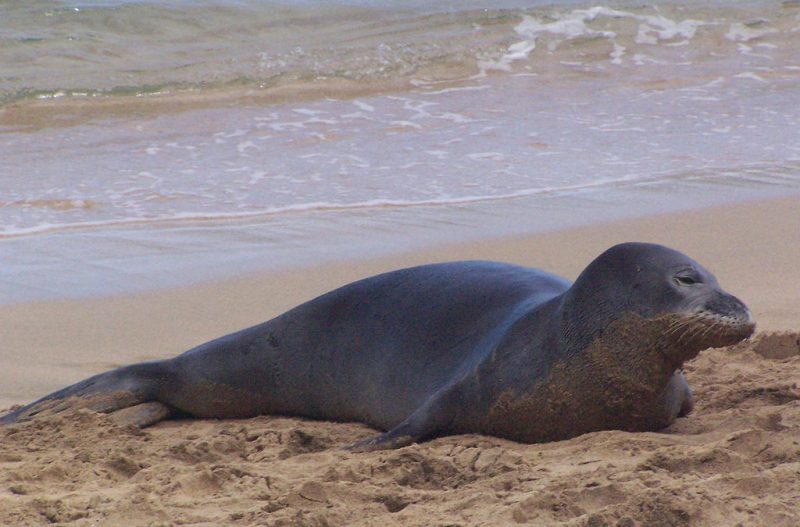 One of the most endangered marine mammals in the world with only a few hundred currently surviving; the Mediterranean Monk Seal is believed to be the world’s rarest pinniped species found in the isolated populations in the Mediterranean. Very little is known about this seal’s reproduction, and they feed on a variety of fish and mollusks, primarily squid and eels.

10 Things To Do in Dakhla:Morocco