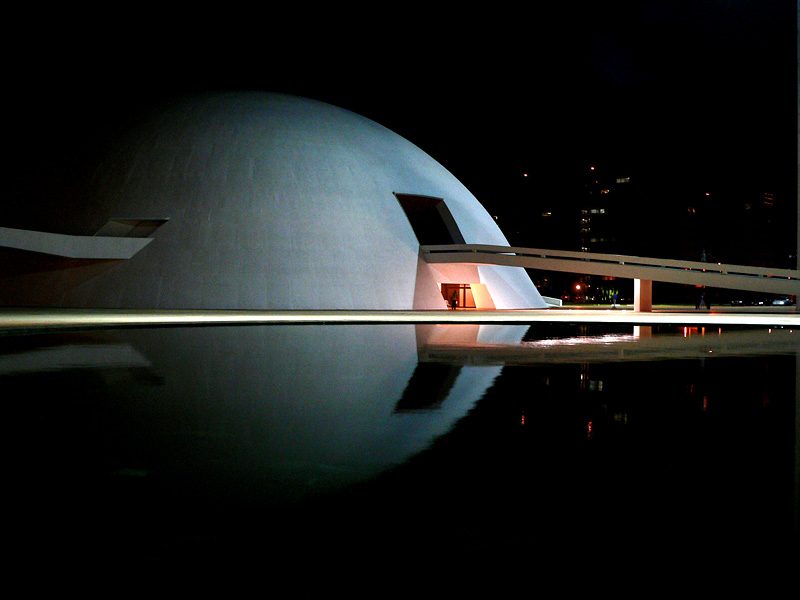 Brazil is a diverse country, hosting an array of cultures, religions, languages, traditions, and histories, all of which contribute to its heritage. These histories are on display in the country’s best museums and galleries that are open to public every day. A few of those best museums of Brazil are mentioned here:

1. The National Museum of Brazil

Established in 1818, the Royal Museum is one of oldest museums in the country. Set up by the Portuguese king, Dom João VI, the museum was established to inculcate the culture of scientific research. Brazil in 1818 was fairly unexplored and inhabited enabling the museum to flourish. Renamed as the National Museum of Brazil, this museum still stands as a proud showcase of Brazil’s history.

2. The National Historical Museum of Brazil

Petrópolis, a section of Rio de Janeiro, is of great historical value to the country. The city’s only museum, the Museu Imperial de Petrópolis, for the same reason has immense historical appeal. The museum’s building was the palace of one of the emperors, Dom Pedro II, back in the 19th century.

One of the most popular museums in São Paulo, the Butantan Institute has several attractions for its visitor. There are different sections in biological, microbiological, and historical history, all of which keeping the public engaged and mesmerized.

6. The Museum of the Portuguese Language

The Portuguese were major colonialists in all of world history. Their culture, customs and traditions are seen across the world. Their influence in the Brazilian culture and heritage is prominent and on display at The Museum of the Portuguese Language in São Paulo. Visitors of the museum would learn in detail about the languages of the Europeans.

Sao Paulo’s Sacred Art Museum established in the mid-17th century is located in the former Convent of Santa Teresa of Avila. This art museum is particularly famous for the rare artwork on display. The ivory in Luso-Brazilian art, objects in gold, silver, and a set of paintings of the eighteenth century, are few such examples among other objects.

The Blue Palace of Belem is host to one of the most popular art museums in Brazil. The art on display is from the 20th century depicting Brazilian culture with the paintings on display. Apart from the artwork, the Art Museum of Belem has some of the rooms of the belle époque era on display for the public that have minor details like furniture, statues and paintings from that time.

One of the most renowned art museums in the entire Southern Hemisphere, the Art Museum of Sao Paulo has around 8,000 pieces on display that cover the history from the fourth century BC. Artwork from Bellini, Cezanne, Van Gogh, Titian, Renoir, Monet, and Modigliani are on display.

One of the oldest art museums in the city of Sao Paulo, the Pinacoteca do Estado, established in 1905 is an important part of Brazil’s cultural heritage. Over 8,000 artworks from innumerable Brazilian artists from the 19th and 20th centuries are on display.

Brazil’s cultural and historical heritage is diversified as indicated in their museums. Your trip to Brazil would be incomplete without visiting one of these museums.