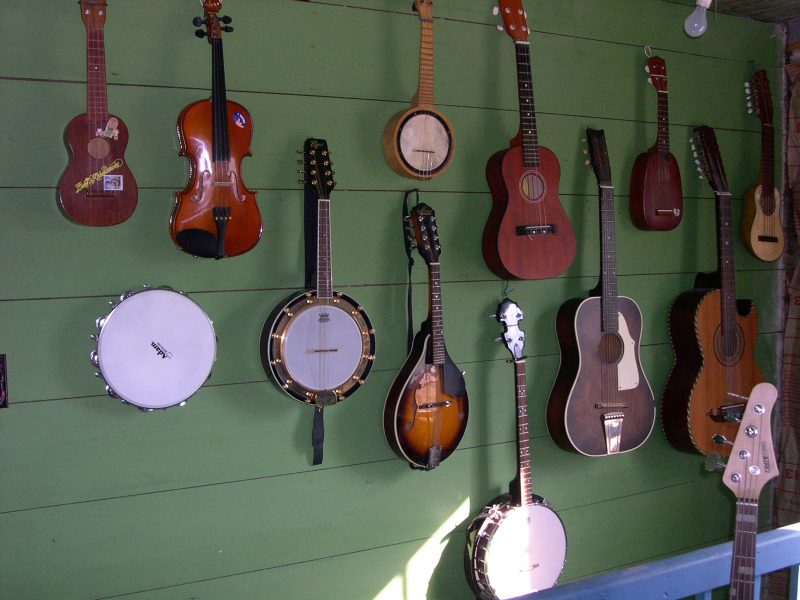 Fortaleza guitars have a long history, originally evolving from an instrument brought over by the Spanish hundreds of years ago. Their unique build makes them a standout in the music industry.

Fortaleza guitars are a Mexican string instrument that vary slightly from standard guitars. Its origins are likely traced back to a Spanish instrument called a bandolon. Conquistadores brought it over to the Americas during the 16th century. Its pear-like shape and traditional usage evolved over time to its current state.

Most guitars have either 6 or 12 strings. While Fortaleza does make standard guitars, they are more well-known for their guitars with 10 strings in 5 double courses. It is tuned an octave lower than a guitar, but it is unable to resonate the lowest E, hence the removal of the 6th course. The official name is actually bajo quinto, or “five bass”.  Older styles of music employ the instrument in a bass-like role played with fingers, while modern, melodic music uses it with a pick like a guitar.

3. Each guitar is made by hand

The artisans that create Fortaleza guitars have years of experience and build each guitar 100% by hand. They use top-quality products and make each guitar customized for the client. By following a strict construction process, the final product is the top of the line. The shop is located in Tijuana, México.

4. Custom designs are painted by a lowrider shop

Rick Ramirez, the guitarist for the band Inteligencia Nortena, was performing with his Fortaleza at a party. In attendance was a man who owned a custom lowrider paint shop called Tintaz. Rick casually mentioned how he had always wanted to do a custom paint job on one of his cars and Izzy, the owner, offered to paint his guitar for free. The finished product was shown to Inteligencia Nortena’s manager and eventually made its way to the owners of Fortaleza. The owner contacted Izzy to have him paint his custom guitar builds and they’ve worked in collaboration since.

5. It became popular through conjunto music

In the 1930s, conjunto music became very popular. Instruments typically used in this style were the accordion and bajo sexto, a precursor to the bajo quinto. A string bass and drums were later added to the ensemble, making the bajo sexto more of a melodic instrument that allowed players to experiment with countermelodies. Its usage continued to evolve as the music spread north.

6. Now many norteño guitarists use Fortaleza 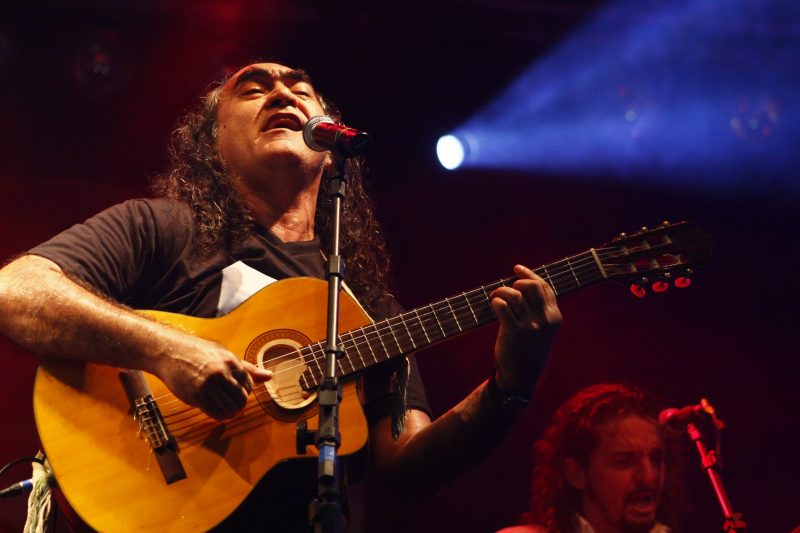 Norteño is a genre of Mexican music that is derived from polka and corridos. Although originally from Mexico and the southwest of the United States, its popularity has spread to other Latin American countries as well. Top norteño groups such as Voz de Mando, Grupo Antrax, and Canarios de Michoacan use Fortaleza guitars while connecting with their audiences.

Fortaleza Guitars is certainly a modern company because there are several ways to stay connected to them. Follow them on Twitter or Instagram with their handle of the same name or on their official Facebook page. They can be reached through email or by phone as well! They also have an engaging YouTube channel where you can see the guitars and bajo quintos in action!

If you’re able to visit a location that sells Fortaleza guitars and bajo quintos, check them out! It will definitely be a unique experience!

7 Things to Know about Fortaleza Airport

10 Things To Do in Fortaleza

7 Fortaleza Hotel Options For Your Next Trip