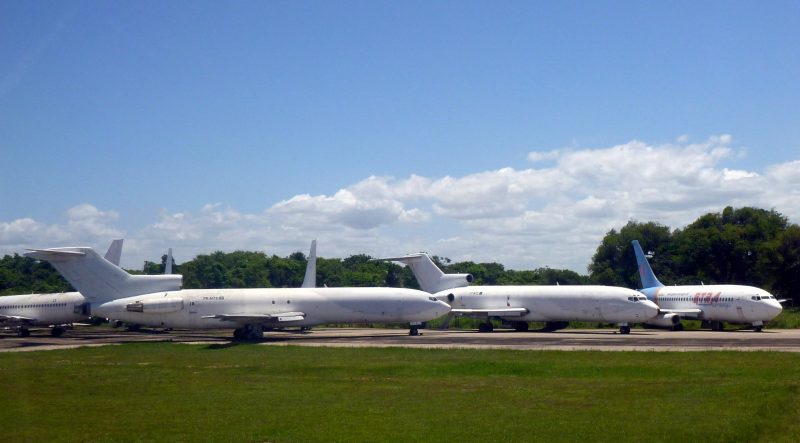 Pinto Martins – Fortaleza International Airport (FOR) is located 8km south of the capital of the state of Ceará. Originally a single runway built in the 1930s, the airport was an important allied base during World War II. It continues to share some of its facilities with the Brazilian Air Force today. The passenger terminal was built in 1966 and it has been an international airport since 1997.

Fortaleza has its own official taxi company, the Coopertaxi, departing from the ground floor 24 hours a day. Prices tend to run a little cheaper than in the city. There are several rental car companies, including Hertz, Avis, Europcar, Alamo, and Thrifty. Public buses run from 5am to 10 or 11pm, depending on location. They leave from the basement floor – just keep a heads up for pickpockets at stations and while riding.

Fortaleza has its own official parking lot, located underground near the arrivals terminal. The lot has both covered and uncovered spots and can hold up to 1000 vehicles. 1 hour parking is R$7, 2 hours is R$10, any additional time is R$1.50 more per hour. Day rates start at R$40 for the first day and R$37 per day after that.

A lot of airports have limited access to free WiFi, but Pinto Martins has gotten with the times and made it easy for everyone! Connecting to the network “INFRAERO wi-fi Gratis” should do the trick. If you do not have a mobile device, you can still go online at the airside (post-security) IB Cybercafé from 7:00 – 22:00. 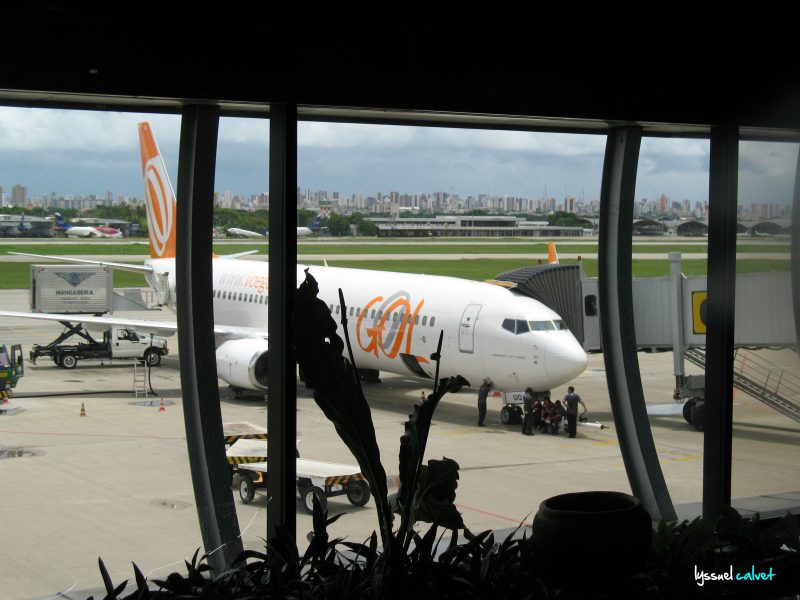 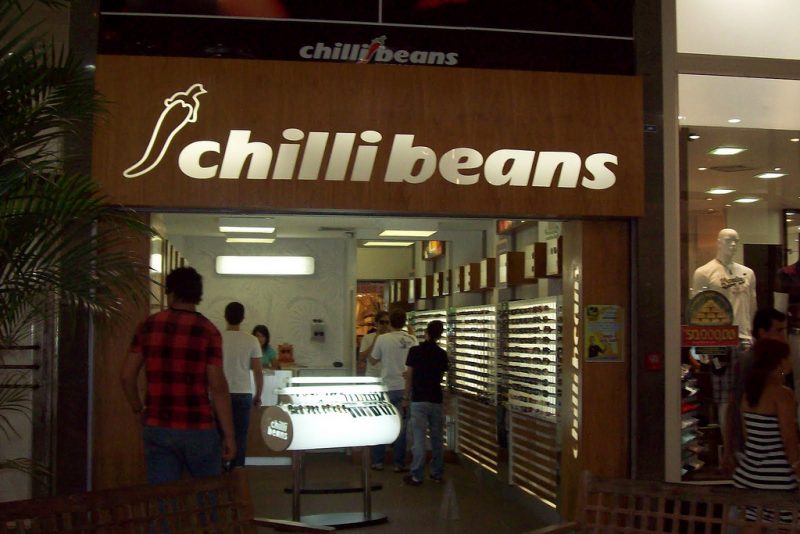 Forgot to grab something for your loved ones back home? Duty free shopping is available from 13:00-21:00 daily in the international departures and arrivals area. Some souvenir shops open at 9:00. Other stores ranging from fashion to imports to handicrafts are in the terminal. There is even a toy shop for your young companions! 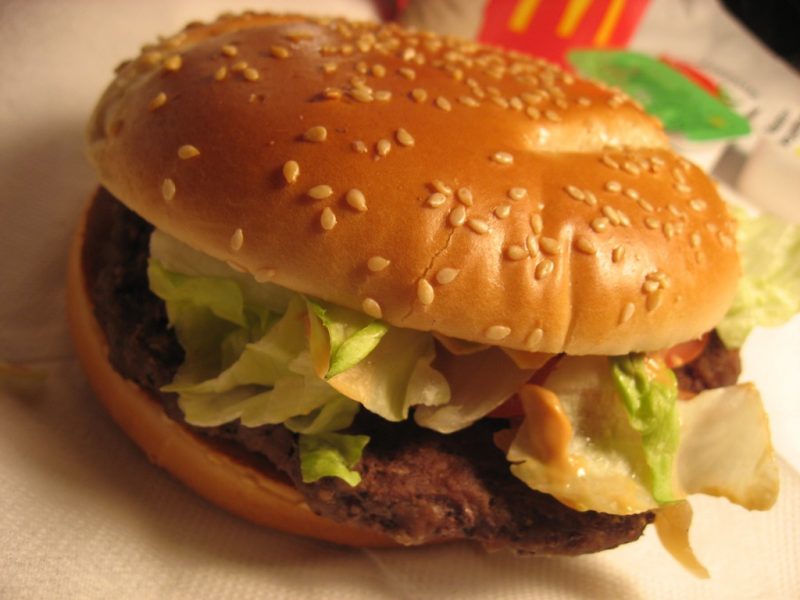 Despite its modest size, there is a decent number of restaurants and eateries to choose from at Fortaleza. Whether you’re looking for fast food at McDonald’s, donuts at Café Donuts, or even sushi at Sheng Chi, you’ll have an array of options. Other restaurants include Paneria, Fly Gourmet, Yozzen, Confraria do Café, Bob’s, Casa do Pao de Quiejo, and Fly Café. Most are open 24 hours a day. 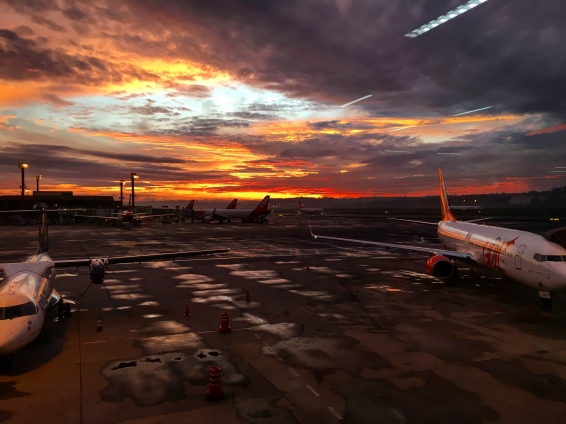 If you have a long layover or plan on being close to the airport for your flight, there are several great hotels to choose from. All listed are within several kilometers of the airport.

Fortaleza Internation Airport is the gateway to a beautiful city with a rich cultural background. There are lots of options for hotels, dining, and breathtaking beaches! Don’t miss this secluded city on Brazil’s northeastern shore.

10 Things To Do in Fortaleza

7 Fortaleza Hotel Options For Your Next Trip

7 Things to Know about Fortaleza Guitars