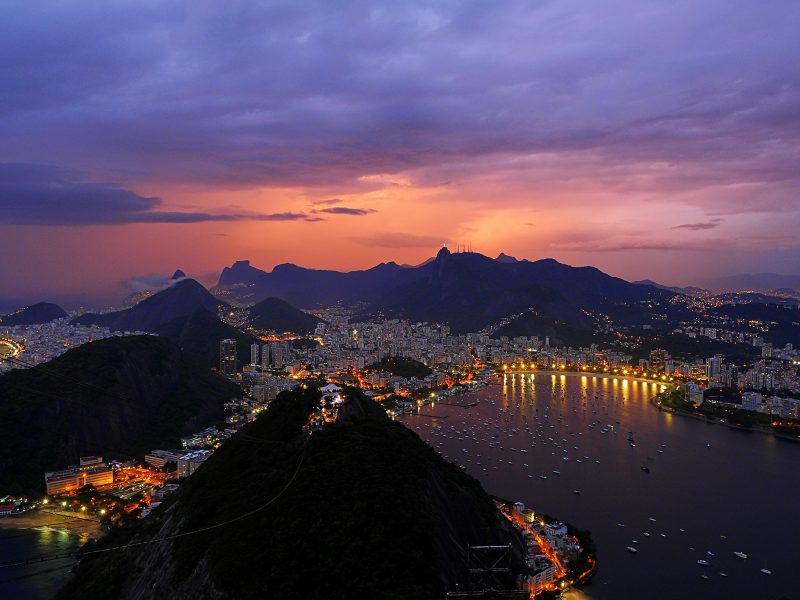 Brazil is the largest country in South America and it is divided into five different regions: North, Northeast, Center-West, Southeast and South. There are many differences between the regions and each has something unique about them. Surely, some are more and some are less populated but they are all absolutely gorgeous. So here are some basic things you need to know about each of them. 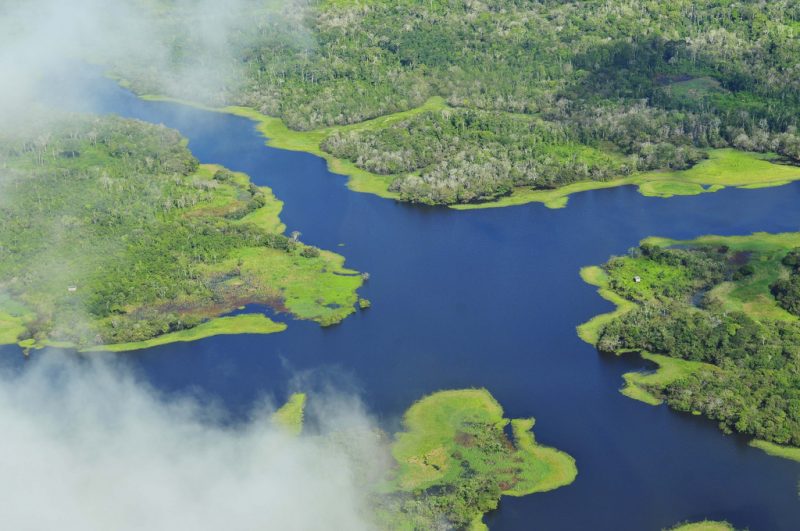 The North region is the largest one and it is mostly covered by the Amazon rainforest. As you might have guessed, this region is warm and the temperatures are often very high. Heavy rainfall is also quite common here. When it comes to the population, the number of people living in the north region is not too high. There are numerous indigenous tribes living on their lands and they are often in conflict with large land owners.

Northeast region is very popular for tourists due to the fact that it has a large shoreline. The beaches in this part of Brazil are stunning and the climate is really pleasant, but it can sometimes be very humid, depending on the time of the year. The population here is a mixture of different cultures and backgrounds so it is a really interesting part of Brazil.

The Center-West region is the least populated area of Brazil even though it is second largest if the terms of territory. The climate here might not be suitable for everyone because there are two distinctive seasons: really rainy and humid summer, and very dry winters. The population is a mixture of European and African descendants, as well as a couple of indigenous tribes that are still living in the area.

Southeast region is the most famous one because Sao Paulo and Rio de Janeiro are located here. It is the main region of Brazil and the majority of the population lives here. Southeast region is the most developed part of this country and both Sao Paulo and Rio de Janeiro welcome millions of tourists on a yearly basis. The tropical climate that is predominant in the coastal region is very pleasant and you can go there whenever you want. 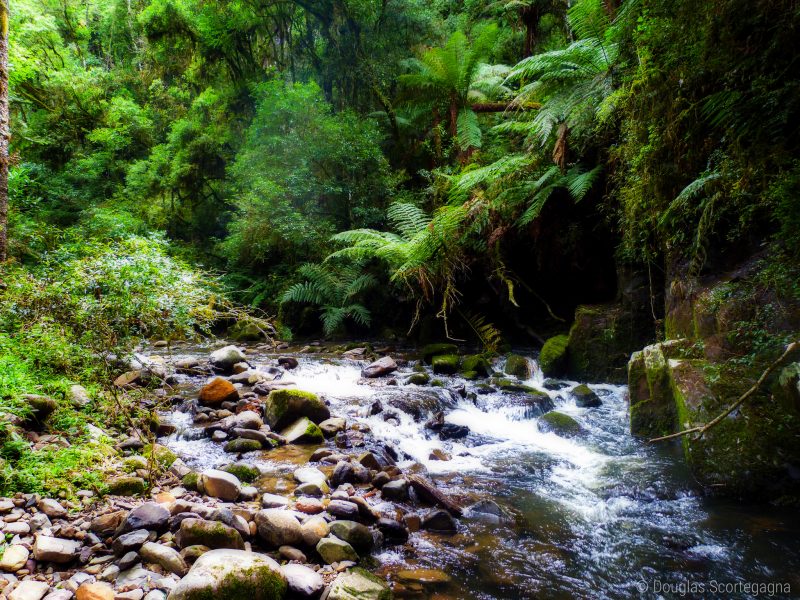 The South region is the smallest one when it comes to territory, but it has a very large population. Many people go there in order to attend universities and colleges that are located in this part of Brazil. The climate here is visibly colder than anywhere else in this country and winters are quite distinct in the South region. European descendants brought their culture and architecture here and they are predominant in the urban areas.

Brazil is a very diverse country and it is a perfect blend of various cultures. If you decide to visit this place, you will have a really unique experience and we are sure that you will come back again.