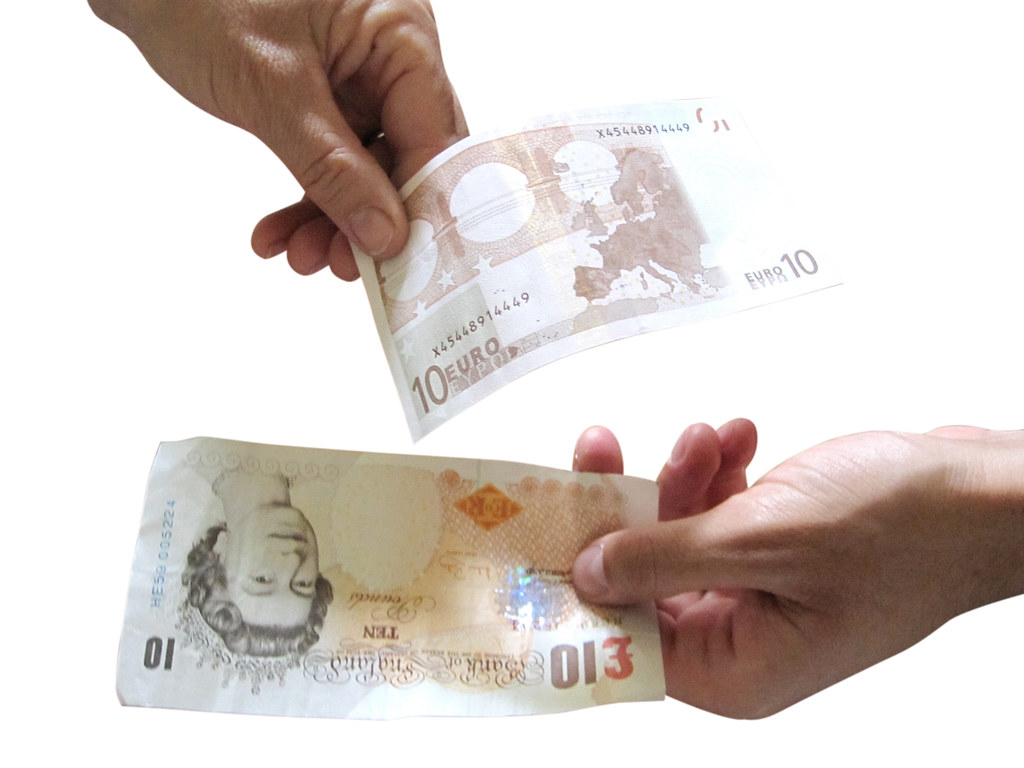 From determining the economy of a country to traveling, money matters. Little can be done in any country if you don’t have the correct currency. Bargaining in a flea market, purchasing tickets to dining in authentic restaurants, all the best things are done in the national currency. However, money transactions can lead to a hassle for foreign nationals if they aren’t aware of the proper procedures. So, here are a few quick facts about money in Morocco.

The currency of Morocco is ‘dirham’. The word is Arabic and the plural form is ‘darahim’, though ‘dirhams’ may also be prevalent. The abbreviation for the currency is ‘MAD’  or ‘Dhs’. It is issued by the Central bank of Morocco commonly known as ‘Bank-Al-Maghrib’. 1 dirham is subdivided into 100 centimes.

Modern coinage was introduced in 1882, at that time Dirham and Rial were widely used; 10 dirhams = 1 rial. Later when the French dominated Morocco, the currency change to Morrocan Franc. Later in 1960, the dirham was reintroduced though the Franc continued to circulate till 1972. At present, centimes have replaced Franc; 1 dirham = 100 centimes.

The latest bank notes were issued in 2013. Each bank note (20,50,100 or 200 dirhams) has Mohammed VI and coat of Arms encrypted on the obverse side. The 20 dirhams has a train passing over Hassan II Bridge across the Bou Regreg river in Rabat, 50 dirhams has Ouzoud Falls with a tree, fruit, and bird, 100 dirhams has Touareg tent with a wind turbine and 200 dirhams has Cargo ship and  lighthouse on Cape Spartel in Tangier.  Each note as a watermark of Mohammed VI.

The most popular currency to be taken in Morocco is Euro. The exchange rate for Euro is 1 Euro equals 11.27 dirhams ( almost 11). You can also take other currencies like US dollar($1 =7.89 dirham)  and British Pound which can be exchanged in official Bureaux de Change. Exchanging money in the street is illegal and should be prohibited. However, currencies like Singapore dollar, Australian and New Zealand currencies as well as Gibraltar or North Irish notes are almost impossible to cash.

Several standard restaurants and hotels accept credit or debit cards. You need to inform your bank before travel to avoid blockage of the card abroad. However, there may be a surcharge on transactions using cards. Also, you can opt for prepaid cards like FairFX and Caxton card. These cards provide good exchange rates, as well as are safe to use.

ATMs are available in abundance in most of the tourist towns in Morocco. Visa, Mastercard, Cirrus are the common cards which are accepted. ATMs dispense cash mostly with 100 and 200 dirham notes, and getting a change can be a tough job. Also, money taken from ATM may not be converted to your respective currency by banks, so, it is advisable to avail the dirhams which you intend to spend during your trip.

8. Euro Vs Dollar Vs Dirham

The most popular currency in Morocco apart from dirham is Euro. You can exchange it at banks, seaports or even hotels. However, if you have pounds it can also be exchanged, so you need not convert pound to the euro and then dirham. US dollars are also accepted, though comparatively less than Euro. It is strongly advised to do transactions in dirham which is ultimately beneficial for you.

If you are traveling in Morocco, the last money option is traveler’s checks. You can only cash these checks in a bank when it is open, and during an emergency, it is quite hectic to get the exchange done swiftly. Moreover, many banks often throw a hassle to cash traveler’s checks or the procedure can be long and tiresome.

Morocco is one of those countries where you need to haggle for almost everything. Whether you are buying exotic spices from souk or finding souvenirs for your family, you can almost bargain the price down to 1/3rd or often 1/5th of what they are asking for. Even for transport and trips you can bargain to a lower price.

Tipping always makes the locals happy, and leaving a few extra dirhams for the bellboy at the restaurant or the taxi driver is acceptable. Keep in mind that most Moroccans earn less than 100 dirhams a day, so if you are tipping 10-15 dirhams on a 200 dirham dinner bill, it is sufficient. Do not tip in dollar or euro, as it is difficult for the locals to exchange the currencies for dirham.

Exchanging money in the bank is your safest option. But if you have an early flight or a late one, finding an open bank might not be a piece of cake. Morocco bank hours vary round the year. Most banks are open from 8.15 am and close at 5 pm during summer ( Sep-June). During July-Aug, banks close early around 3 pm. 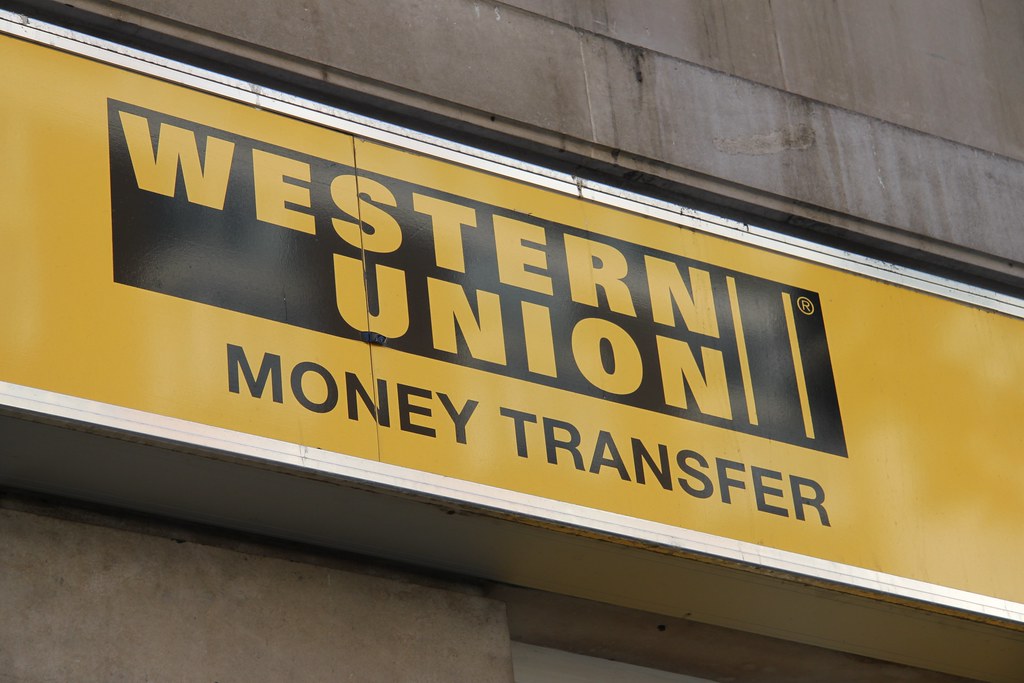 Money transferring to Morocco is quite simple and hassle free. Western Union, Transferwise are some of the names to keep in mind. You can send money to most of the popular cities like -Marrakech, Fes, Casablanca and others. You can transfer from your bank or use your card.