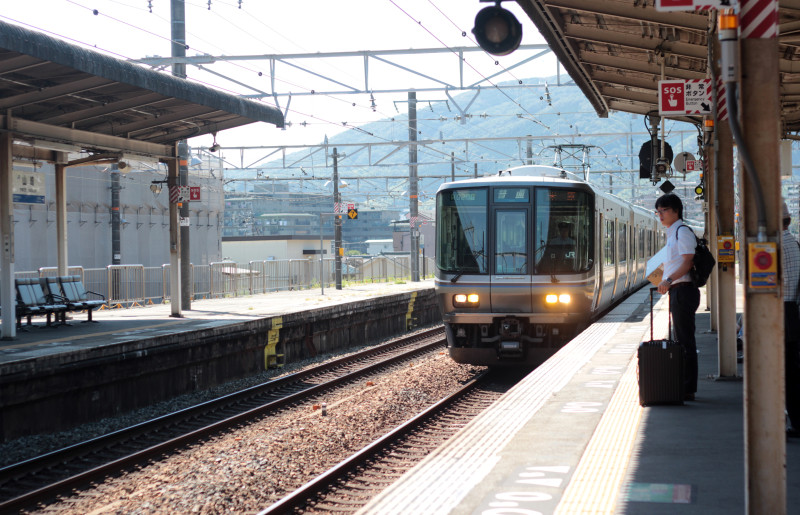 This article sums up some important points about transportation in Kyoto that every tourist should know before going. Knowing these tips will make your travel easier and also cheaper. Definitely check it out before your trip!

1. The Japan Rail Pass can only be used on JR lines 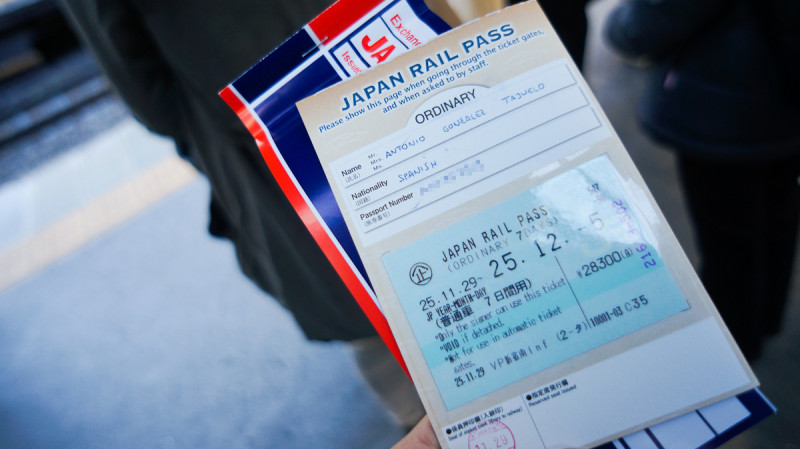 Maybe it sounds like something obvious, but many people don’t realize the JR pass can’t be used on all existing lines. There are several private railway companies operating in Kyoto that are independent of the Japan Rail pass. Be sure to double check that you are using a JR line before trying to use the pass.

2. There are JR trains that the Japan Rail Pass can’t be used on 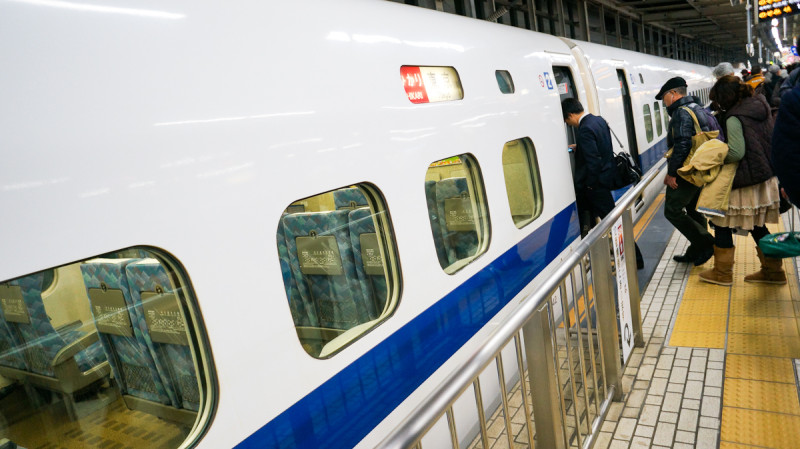 The pass cannot be used on the highest speed shinkansen trains, like Nozomi and Mizuho. But you do not have to worry. It doesn’t mean the other shinkansen trains are incredibly slow. They stop at more stations of course, but still very much faster than usual trains.

3. There is a cheaper regional Japan Rail Pass 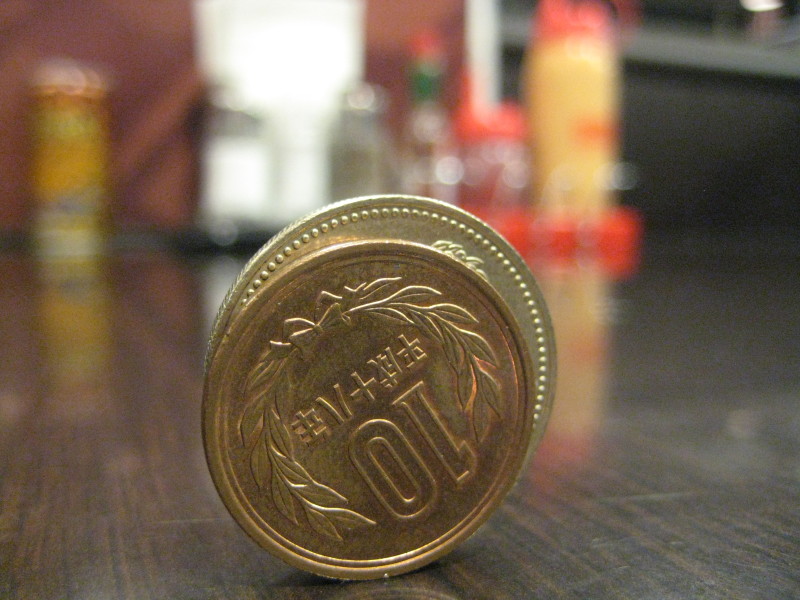 If your travel will be mainly focusing around Kyoto and its surrounding areas, you should know that there is a special Kansai JR pass that is cheaper than the usual one. It covers trips to Osaka, Nara, Kobe, Himeji and other small cities in Kansai. You can order your pass and read more about it on the following link: https://www.japan-rail-pass.com/pass-regional/kansai/jr-kansai-area-pass 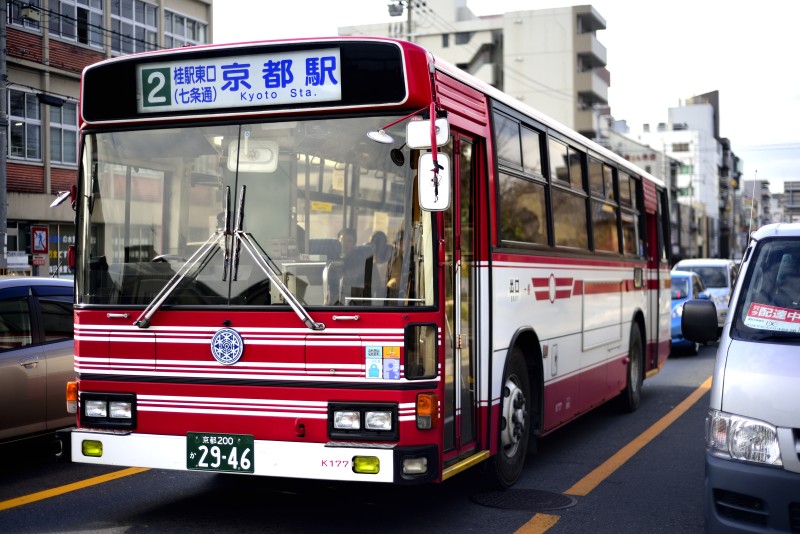 Special rules apply when riding a bus in Japan, and the rules sometimes change according to the area. In Kyoto, buses are entered from the back door. When getting off at your station, drop your money in the machine next to the driver and use the front to exit the bus. The system is different from the one in Tokyo where you are supposed to enter from the front door and exit by using the back one.

5. There is a fixed bus fare for a designated area in the center of the city 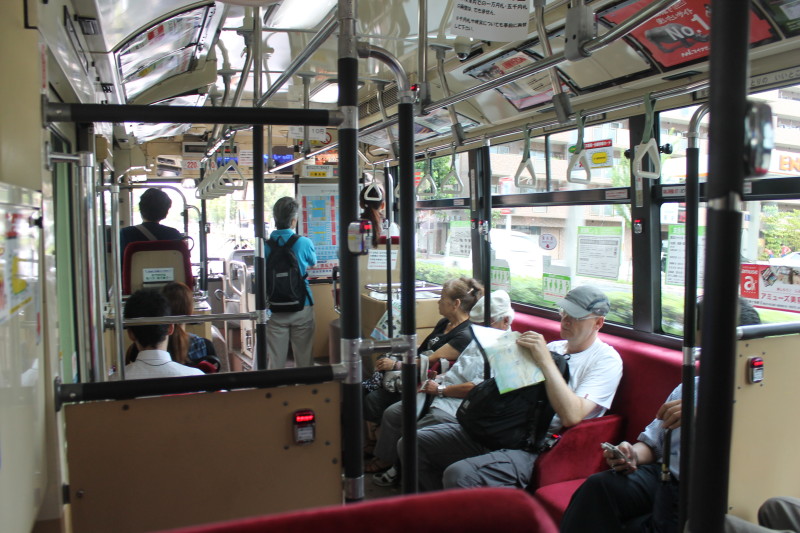 Unlike Tokyo where different fares apply depending on how many stations you travel, in Kyoto there is a flat fare that has to be paid regardless of where you go in a certain designated area. This area mostly includes the center of the city. Note that if you want to go to Arashiyama and other outlying areas you have to pay an extra fare.

6. There are only two subway lines 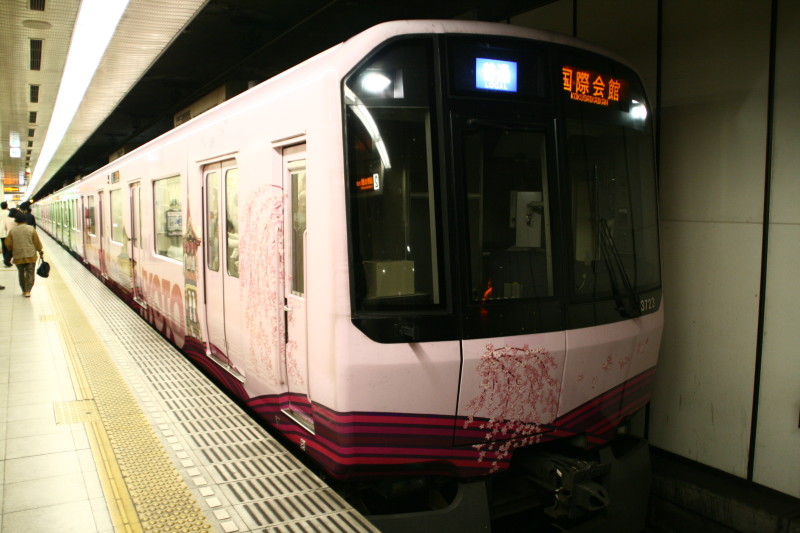 If you come from Tokyo where there are more than 10 subway lines, you will be surprised to find out that Kyoto has only two subway lines. These are named Tozai and Karasuma.

7. There are discounted transportation tickets 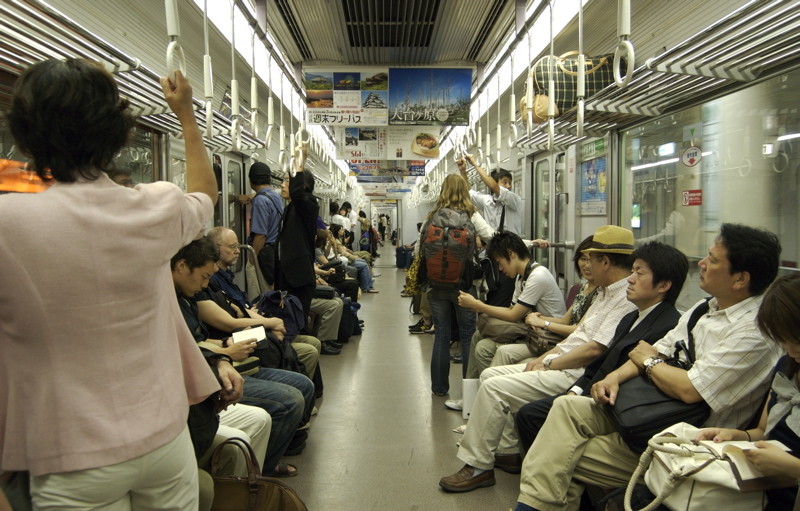 Special discounted transportation passes exist on Kyoto trains and buses. Here is a list of the most important discounted tickets that are available in Kyoto:

Adult: 500 yen
Child: 250 yen
You can travel how many times you like on buses in the designated central area. An extra fare applies if you exceed the area.

Adult: 600 yen
Child: 300 yen
Unlimited rides on the Karasuma Line and Tozai Line during a day.

1000 yen, 2000 yen or 3000 yen, or 5000 yen
This card can be used on city buses, the Karasuma and Tozai lines and also on some private railway companies like Hankyu and Keihan lines.

8. Bicycles can be rented 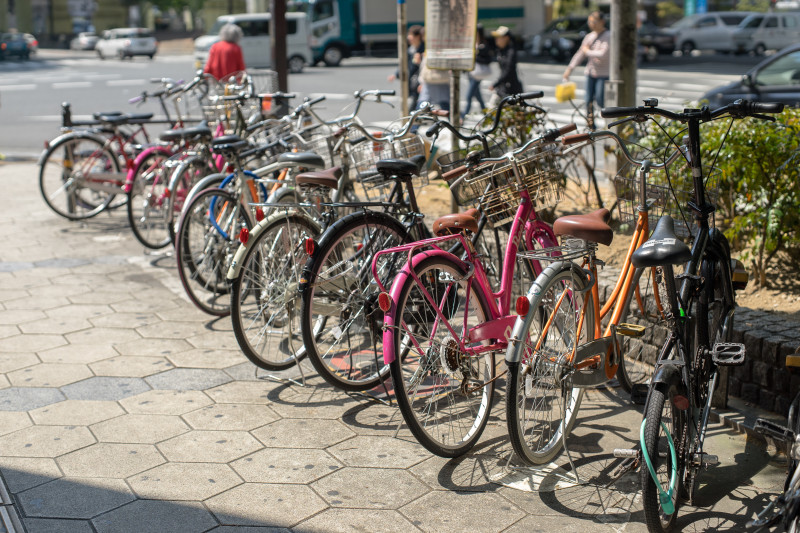 What can be better than traveling wherever you want without having to pay for trains and buses a few times a day? And you also get to see more parts of the city! Bicycle rental is available at several spots thorough Kyoto. The most central one can be found next to Kyoto Station, with bicycles provided by the Fune company ( see website: http://www.fuune.jp/ ). The prices vary by the type of bicycle you want to rent ( from 1000 yen to 1800 yen for 10 hours ).

9. There aren’t train stations close to all tourist attractions 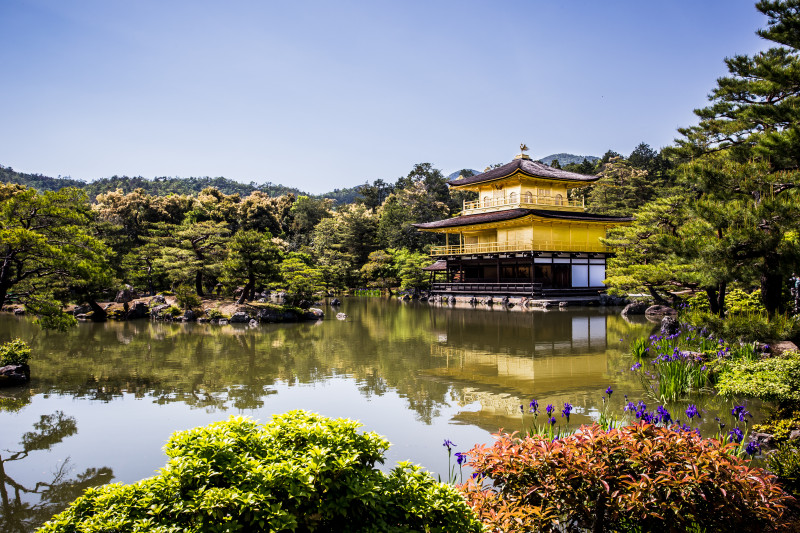 Unlike Tokyo where you can get by train or subway to all the major attractions, Kyoto does not have train/subway stations next to all attractions. You will either have to walk from the nearest station or take the bus.

10. Kyoto has the highest concentration of taxis 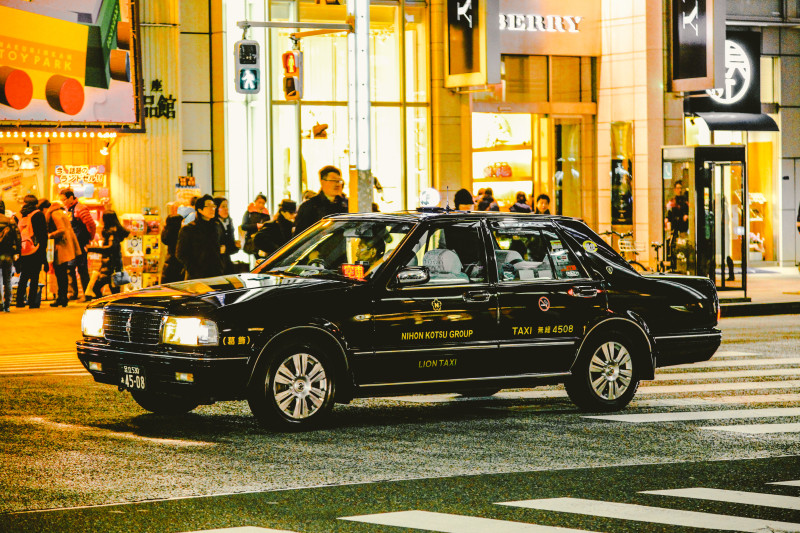 It’s very easy to catch a cab in Kyoto because there are so many! There are taxi stations outside all major train and bus stations, as well as outside many big malls. You can save a lot of money if you take the taxi with more than two people and share the fare. Most taxis cost 640 yen for the first two kilometers, which increases with 80 or 90 yen for every 300-400 meters additionally traveled.

We hope that you will find these tips useful!
Have a good trip and travel!

7 Kaiseki Restaurants to Go in Kyoto