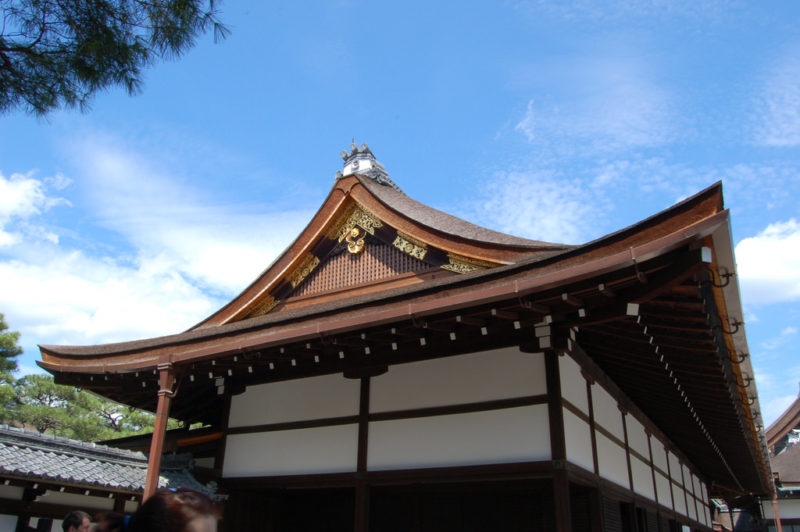 The Kyoto Imperial Palace served as the main residence of the Imperial Family until the capital was moved to Tokyo in 1869. A guided tour is conducted several times a day within the palace grounds. The only way to join the tour is to get a reservation from the Imperial Household Agency, so make sure you get your reservations in advance!

1. Stepping Inside the Kyoto Imperial Palace

In the past, no ordinary person can enter the palace grounds. Only nobles, foreign diplomats, and influential individuals are allowed to pass the palace gates. Today, you can have the opportunity to join a guided tour to step within those very palace grounds! Take note that you need to book your reservation in advance at the Imperial Household Agency to join the guided tour. 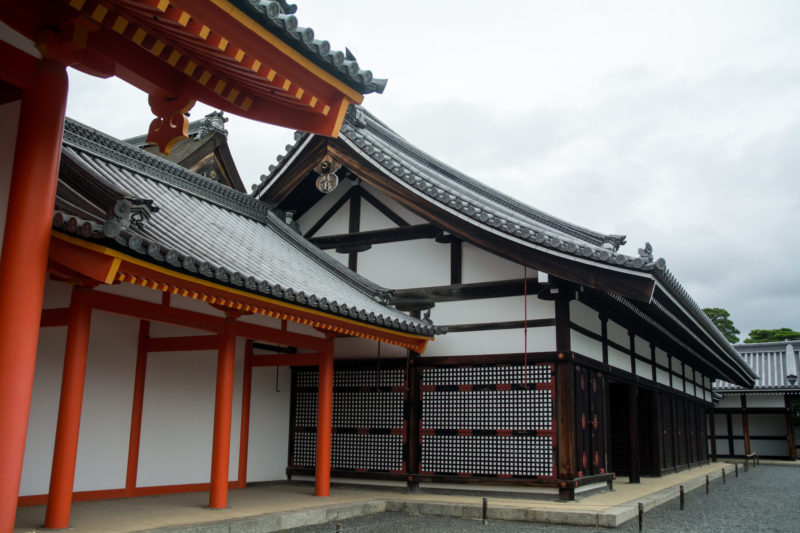 The Kyoto Imperial Palace has been rebuilt a couple of times in the past due to fire and other natural disasters. The style that was used to rebuild the palace was the traditional Heian Architecture. During the Heian Period, the Japanese developed their own style of architecture which represents their uniqueness from other countries.

Experiencing guided tours in English is very rare in Japan. More often than not, you will need to find someone who will translate everything the tour guide tells you. However, this is not the case in the tours within the Kyoto Imperial Palace. English tours are available at 10:00 am and 2:00 pm every day.

The garden of the Kyoto Imperial Palace is a sight to behold especially during autumn. Taking a stroll in the gardens will calm the mind and relax the body. Breathe in the scent of nature and cherish the opportunity of being able to experience walking the palace grounds and admiring the imperial gardens.

The Kyoto Imperial Palace Park is a great place to have picnics and enjoy outdoor activities with family and friends. This central park which surrounds the Kyoto Imperial palace is filled with many varieties of trees including Sakura trees that bloom during the months of April and May. There is also a pond on the southern part of the park that has colorful carps. 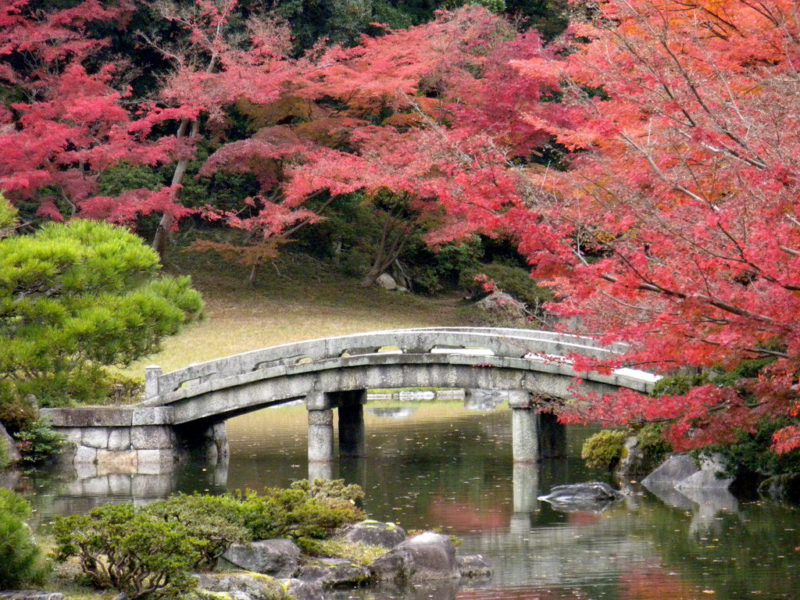 This is a 22-acre garden that can be found within the Kyoto Imperial Palace Park. It used to be a palace that served as a residence for retired emperors. The palace was destroyed by several fires in the past and plans for reconstruction was never set into motion. Today, it serves as a garden that is free of charge to the public, but only accessible through guided tours.

7. Visiting The Nearby Nijo Castle

If you have finished the guided tour on the Kyoto Imperial Palace, you might want to “drop by” the nearby Nijo Castle as well. It was the residence of the Tokugawa Shoguns at the height of their power. Housed within Nijo castle are masterpieces of Japanese art and the famous Nightingale floors that produce a sound when someone steps on it.

5 Things to Know about Kyoto Zoo

15 Activities You Must Enjoy in Kyoto

10 Hotels to Stay in Kyoto