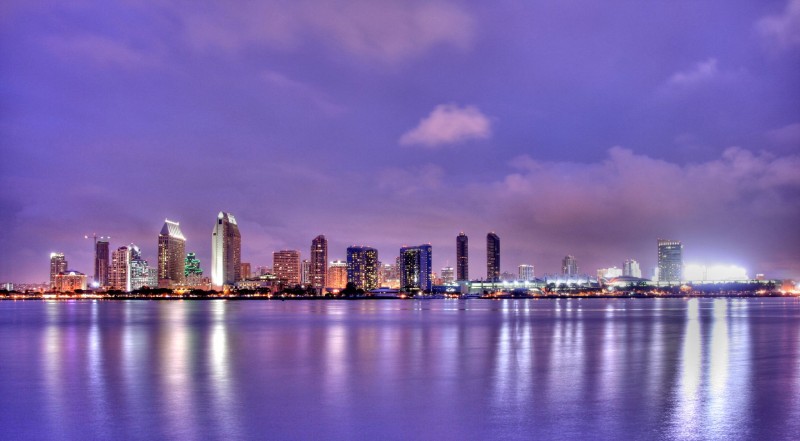 California’s second largest city of San Diego is nothing short of exciting and vibrant. Many describe the colourful metropolis as a city of villages, featuring over 100 distinct neighbourhoods, each one highlighting a style and character of their own. The rich diversity of San Diego is reflected in the vast array of shopping, dining, outdoors and refined arts and culture activities. There is plenty to be discovered in the neighbourhoods of San Diego. 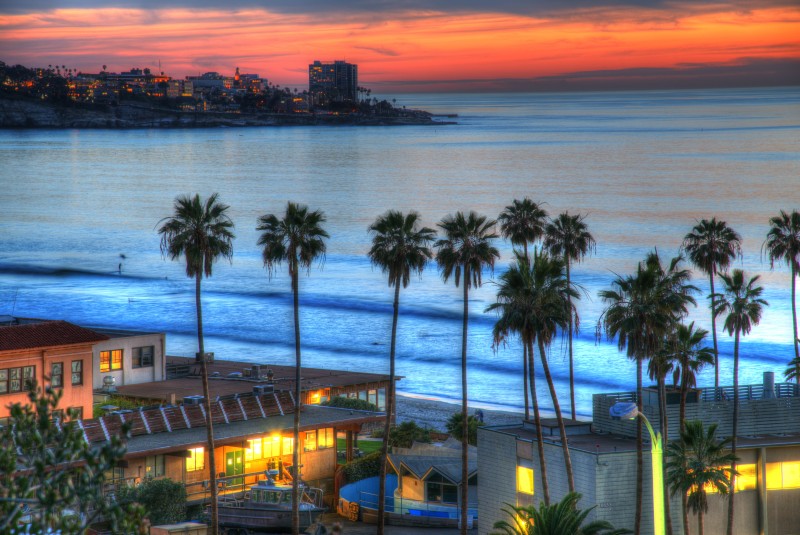 Picturesque La Jolla boasts seven miles of majestic coastline along the Pacific Ocean, with a dramatic backdrop of Mt. Soledad. Playing on the Spanish words of “la joya,” this neighbourhood has been dubbed “The Jewel” of San Diego. Its sandy beaches and spectacular ocean views, coupled with its frequent vacation sunshine, elicit a Mediterranean vibe. This makes La Jolla one of the most popular beach destinations in California, attracting an abundance of swimmers, scuba divers, and surfers. An affluent community, La Jolla is a haven for celebrities and young socialites. Modern, multimillion dollar mansions that highlight 180 degree views of the beautiful Pacific Ocean surround La Jolla Village and La Jolla Cove, which make up the core of the neighbourhood. Its shopping is world class, and the streets are proudly lined with designer storefronts and luxury boutiques.  Consequently, The Jewel is one of the most expensive places to shop, dine, and live in the country. 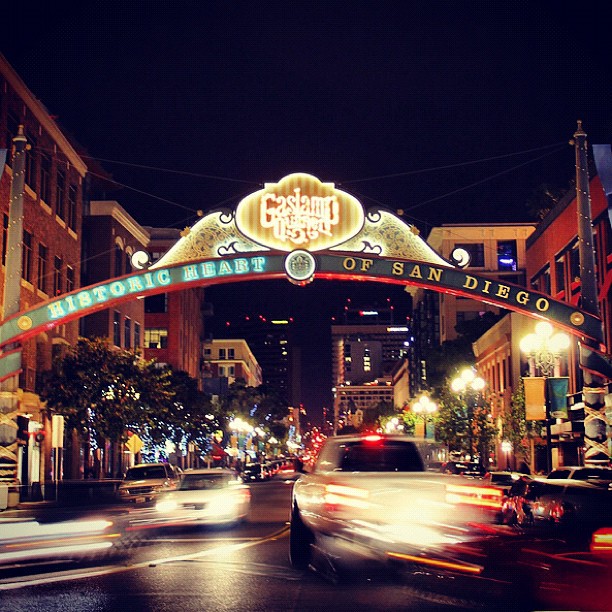 It’s true that every city lives in its downtown, and the bustling and vibrant core of San Diego is no different.  The district of Gaslamp Quarter sits at the heart of downtown San Diego, spanning over sixteen city blocks. By day, downtown is an ideal setting for family outings, as The New Children’s Museum and multi storey department store Horton’s Plaza provide entertainment for individuals of all ages. By night however, the Gaslamp Quarter and downtown become a playground for adults, featuring top restaurants by celebrity chefs and happening nightclubs. The historic Charming Victorian architecture, which carries its history of serving as San Diego’s red light district in the 19th century, situated side by side with modern skyscrapers is what makes this neighbourhood unique. 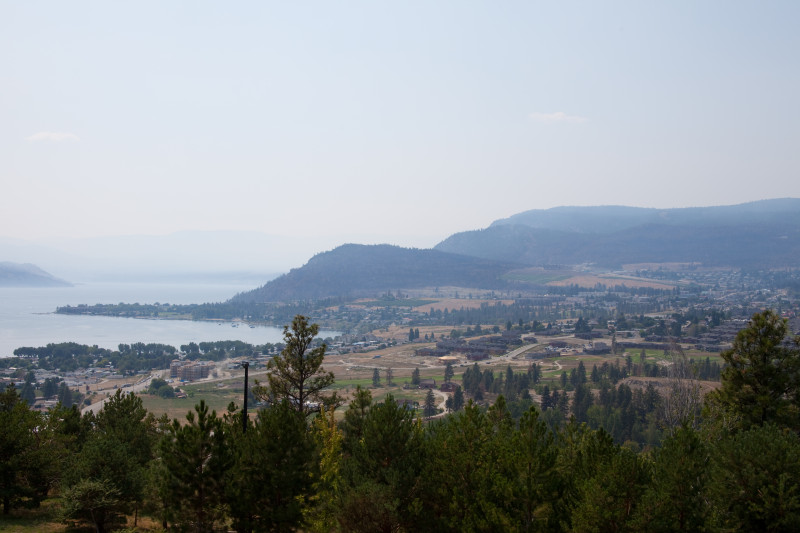 Mission Hills is an affluent neighbourhood on the hills overlooking downtown and San Diego Bay. Though it is one of the city’s oldest, having been developed in the early 1900s, it is also one of the best preserved neighbourhoods. This area is mostly residential, featuring intricate craftsmanship on its historic architecture. Throughout history, San Diego’s finest architects including Richard Requa, William E. Hebbard, William Templeton Johnson, Emmor Brooke Weaver, Nathan Rigdon and Joel E. Brown, designed homes in Mission Hills, which give the real estate in this area its notoriety. From charming one- of- a- kind bungalows to impressive estate like homes, Mission Hills is one of the most sought after communities in San Diego. 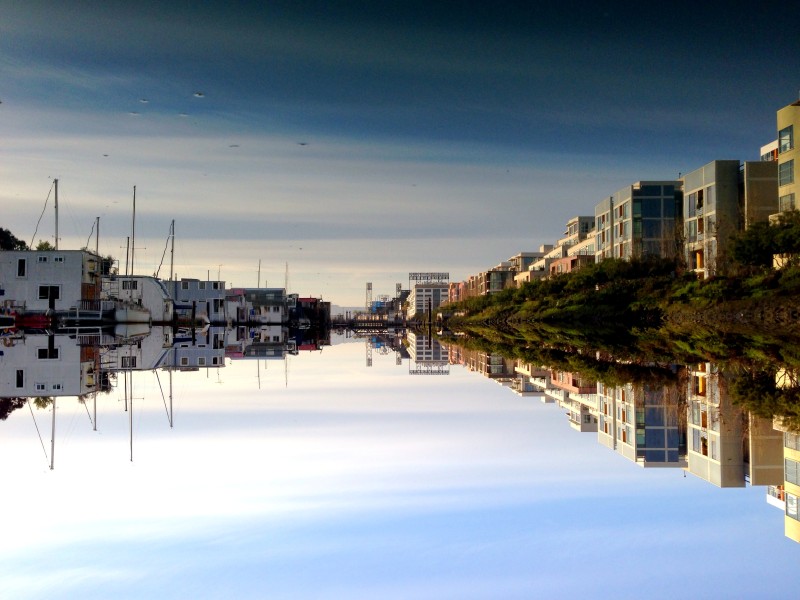 Constituting over 4200 acres of islets and inlets, Mission Bay serves as the world’s largest aquatic playground and mecca for water sports enthusiasts. From calm and breezy sailing to exhilarating jet skiing, Mission Bay’s vast waterways provide recreational fun for individuals of all ages and skill level. Enveloped by 27 miles of wandering coastline and pristine sandy beaches, Mission Bay is a popular pick for sunbathing and people watching. Mission Beach is the gathering place for the young 20 somethings of San Diego, which is a three mile boardwalk lined with unique surf shops, lively bars, nightclubs and restaurants. Mission Bay is also home to the world renowned SeaWorld, a marine life adventure park providing unforgettable animal encounters and sensational shows. 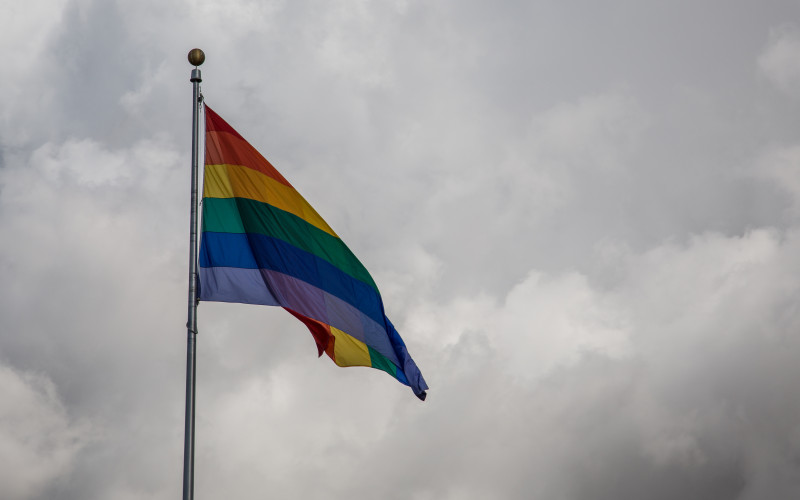 What gives Hillcrest its uniqueness and vibrancy is that it’s diverse and inclusive. The warm and welcoming atmosphere of Hillcrest serves as a central hub for the active presence of the LGBT (Lesbian Gay Bisexual Transgender) community. They have fought diligently for their rights in this neighbourhood since the 1970s, and today, the area is represented by a number of gay friendly businesses and establishments. The Hillcrest Pride Flag installed in 2012, serves as the starting point of the annual San Diego Pride Parade in July. Hillcrest’s eclectic character offer visitors a wide range of bars, cafes, and alternative thrift shops. 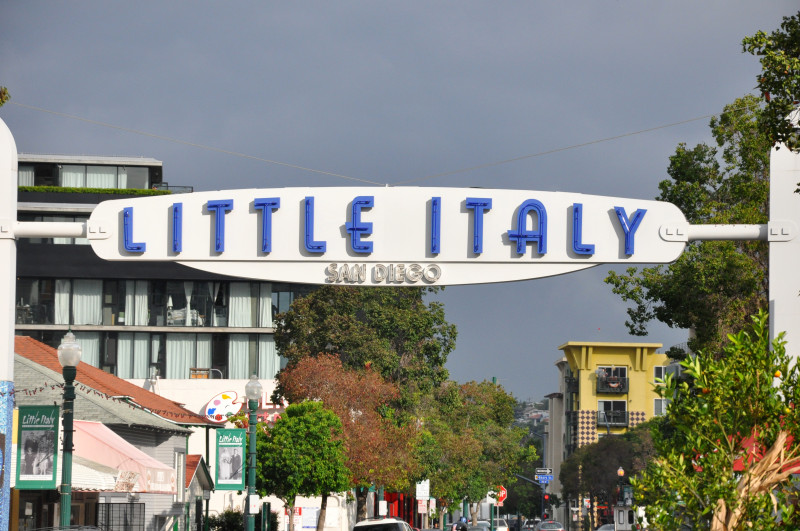 Many immigrants from Italy made their living in the fishing industry, and when they arrived in San Diego, naturally gravitated towards familiar work. The area of Little Italy developed into a flourishing tuna industry, and since the 19th century, produced generations of Italian families who made their living on the sea. While this area was originally an Italian fishing port, these days, quaint Little Italy is comprised mostly of Italian restaurants, retail shops, art galleries and residential units. The primary thoroughfare of India Street features cuisine from every part of Italy in patio cafes and pubs. Little Italy holds regular festivals and events pertaining to Italian culture, and a weekly farmer’s market known as Mercato, the Italian word for market. The neighbourhood of Little Italy is governed by Little Italy Neighbourhood Association, which represents its members in economic development, beautification and special events while preserving its unique cultural heritage.

Encompassing 130 city blocks, East Village is San Diego’s largest and fastest developing urban neighbourhood. As a district of warehouses and vacant lots in the 1990s, the area brought on the presence of local artists and social services to combat the persistent issue of drug addicts and the homeless. The area’s swift redevelopment was triggered by the 2004 construction of PETCO Park, leading edge baseball stadium to San Diego Padres. Though under constant reconstruction and development, East Village now features a slew of trendy rooftop bars, luxury boutiques, and live music venues throughout the neighbourhood.

Spread out over 4200 square miles, the distinctive neighbourhoods of San Diego offer a plethora of exploration opportunities and activities.

Each Month in San Diego

15 Museums You Must Visit in San Diego