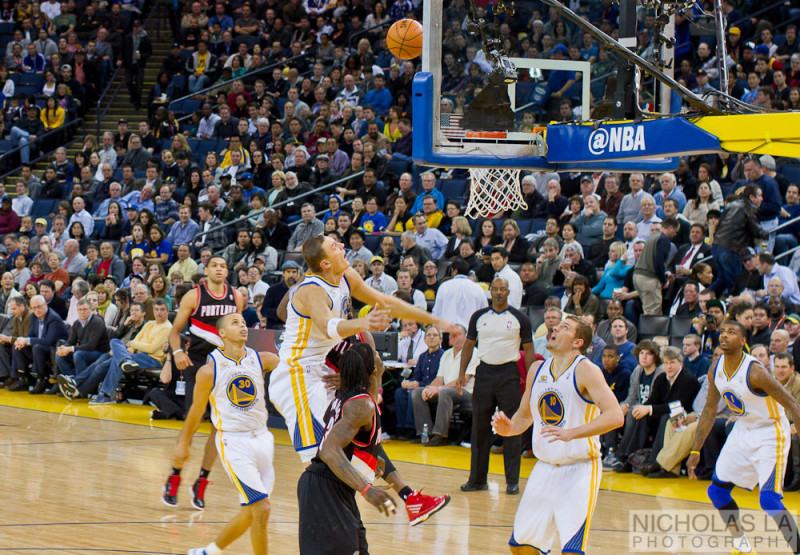 The present coach is Rex Walters and the arena in which basketball is played in War Memorial Gymnasium. With the coordination in all the team players, San Francisco Don’s is among that professional basketball team which play every match with high spirit and marks the reason to make them watch in various basketball matches. Here are some things which you all must know about San Francisco team. 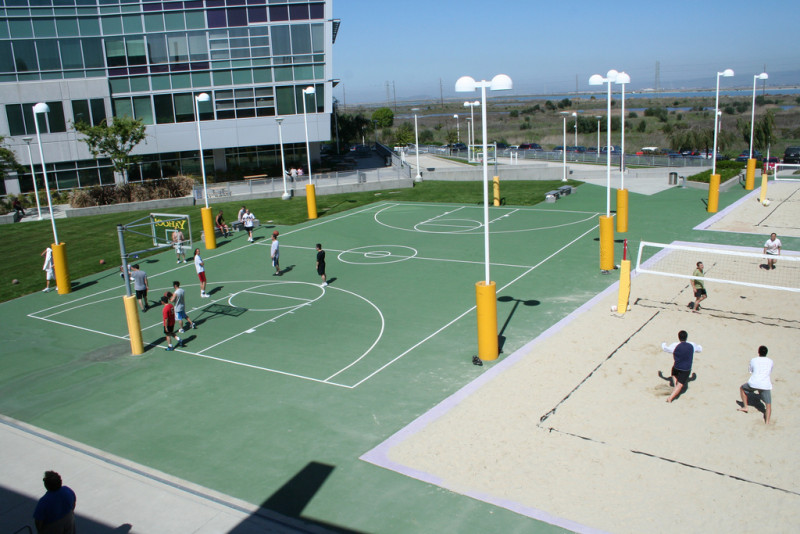 In San Francisco, basketball was initially started at USF under Coach Orno Taylor. At that time the team won six games out of total seven and defeated their rival Santa Clara. At the time of Coach Pete Newell the Dons team defeated the Loyola in 1949 National Invitation Tournament. Under the Next Coach Phil Woolpert team won National Championship in 1955 and 1957 also the coach won the Award of Coach of the Year. In years 70 and 80 the team was better known as Powerhouse and won consecutive titles from year 1972-82. 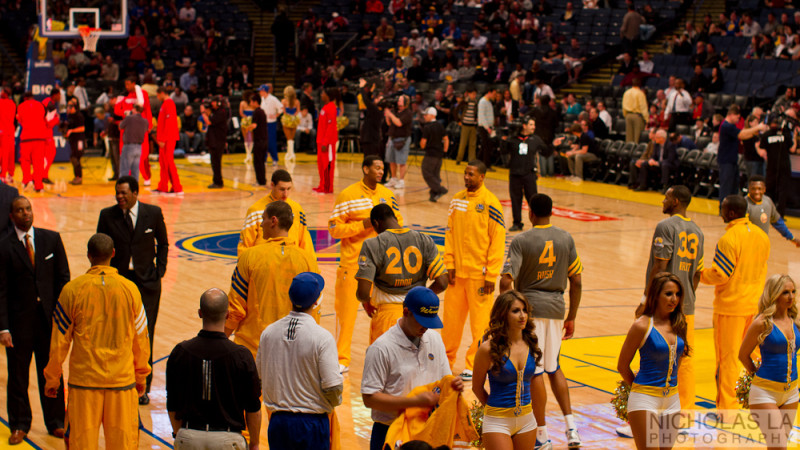 In early years of 80’s the team as among top 20 but because of booster interference with the program the team was banned. After all the Investigations the Head coach of team was suspended. The school president however warned the players and coach but still the improprieties did not stopped. In1982 the president made the announcement the basketball program is shutting down.

3 Relaunching of the Dons Basketball Team: 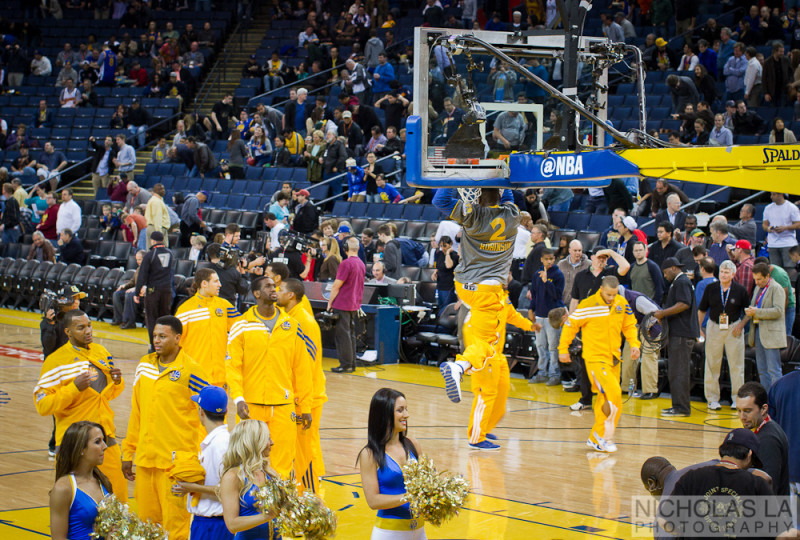 In the year 1985 the team was again launched under Jim Borvelli. In the year 2008 an Executive search consultant Company was hired by USF to hire next coach and finally in April, 2008 Rex Walters was hired as next coach and under his guidance the team won 20 games and also went for Quarterfinals of CIT tournament. 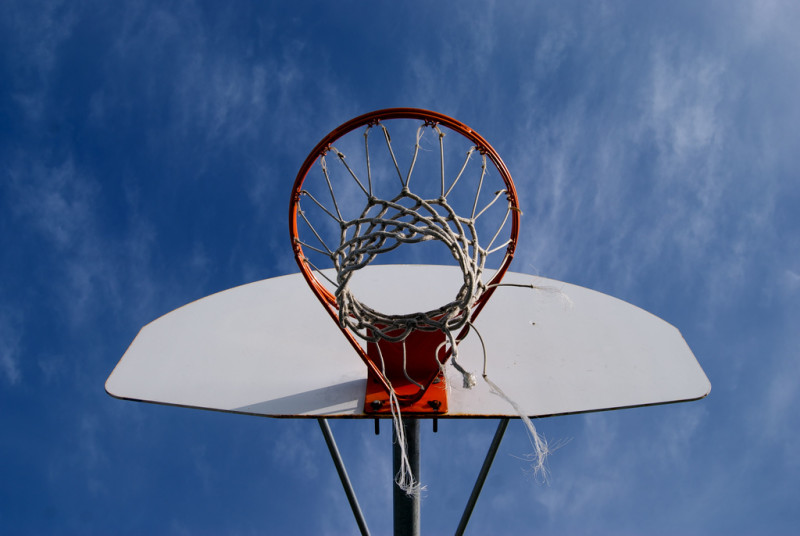 The San Francisco team has participated 15 times in NCAA tournaments and won National Championship in years 1955 and 1956. The Dons Team has participated six times in National Invitation Tournament and won for once in 1949. The team has gone for College Basketball Invitation once and the record for that is 0-1. They have appeared in College Insider Tournament for once and the record is 2-1. 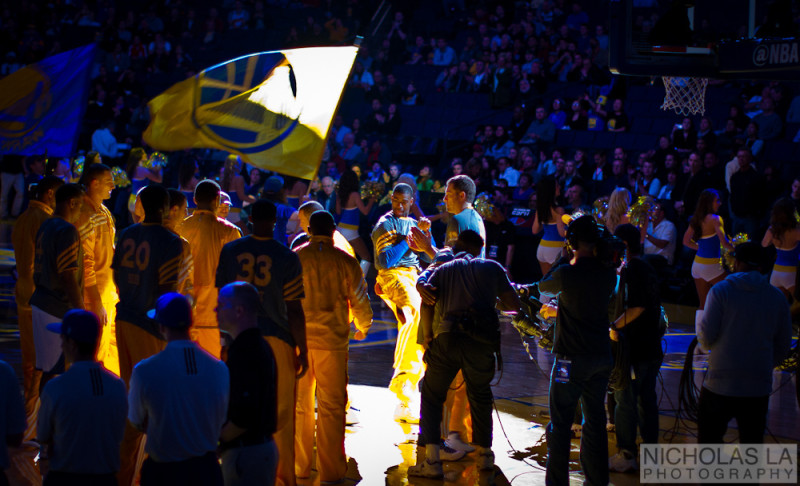 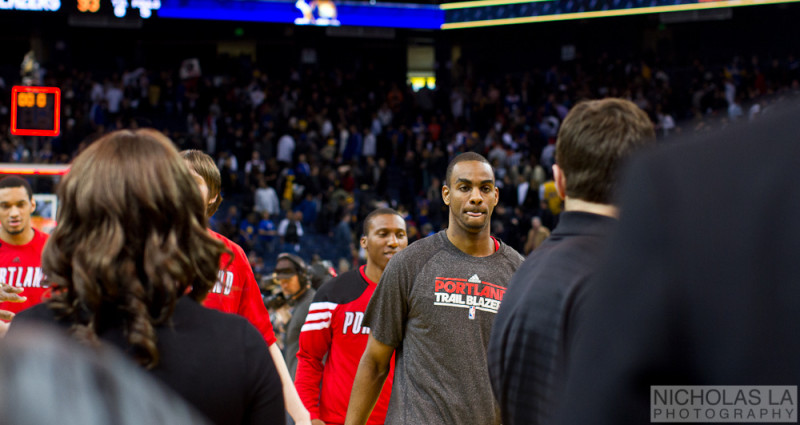 7 Other Information Regarding San Francisco Team 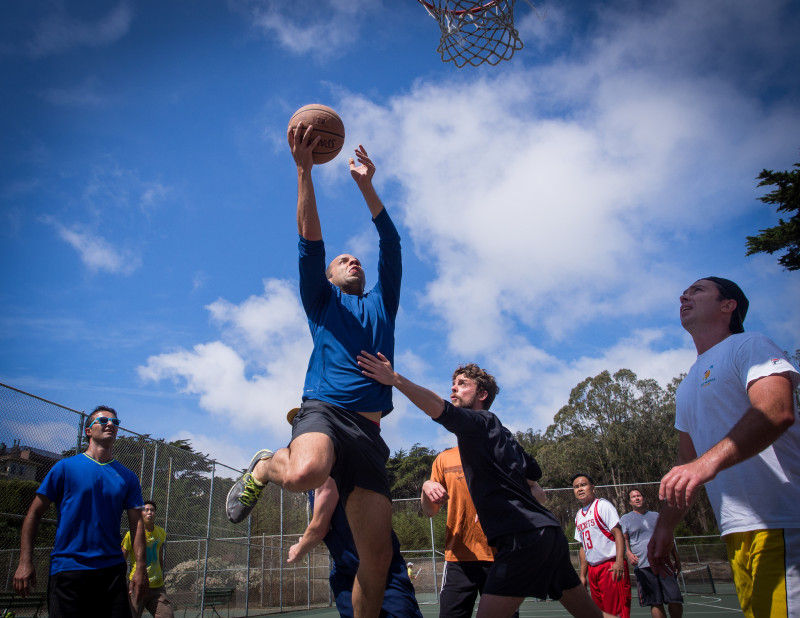 Other information regarding San Francisco Team is that it is located in San Francisco, CA. Its head coach from the last eight years is Rex Walters. Its Arena is War Memorial Gymnasium which has capacity of 5300 people at a time. The nickname of the team is Dons. The student section is in Los Locos. The colour of their uniform is Green and Golden.

10 Hotels You Must Stay in Hollywood

20 Things To Do in San Francisco