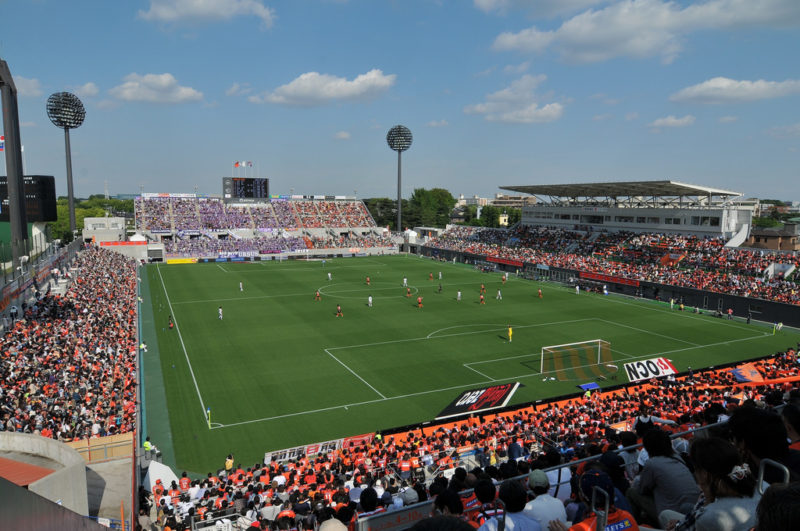 Saitama Stadium situated in Midori-Ku, Saitama Prefecture, Japan is also known as Saisuta which is a football stadium. This stadium is among largest stadium of Asia. The stadium is used for playing home games by Urawa Red Diamonds team. Some important things to know about Saitama Stadium are:

1. History of the Stadium

The stadium was built by Azusa Sekkai in 2001. The idea of making a stadium in Japan was developed in 1990 on the condition that Japan would host the world cup 1996. The construction began in 1998 and took three years to its completion. In 2005 to 2007 rivals of Urawa Red Diamonds played matches in this Stadium with Urawa Komaba. During Fifa World Cup, there were four matches which held in this Stadium.

2. Tickets for the Stadium 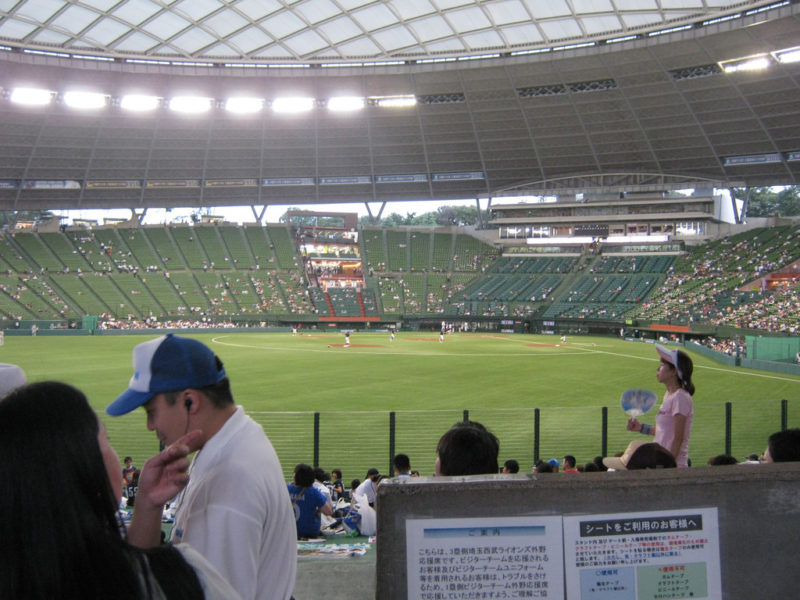 Tickets for watching the game of Urawa Red Diamonds can be purchased online and also from red voltage store in Urawa Marta and Lawson store in Japan. On the match days, tickets are also available at the gate of the stadium. Ticket price ranges from Y$2000 to Y$4500. 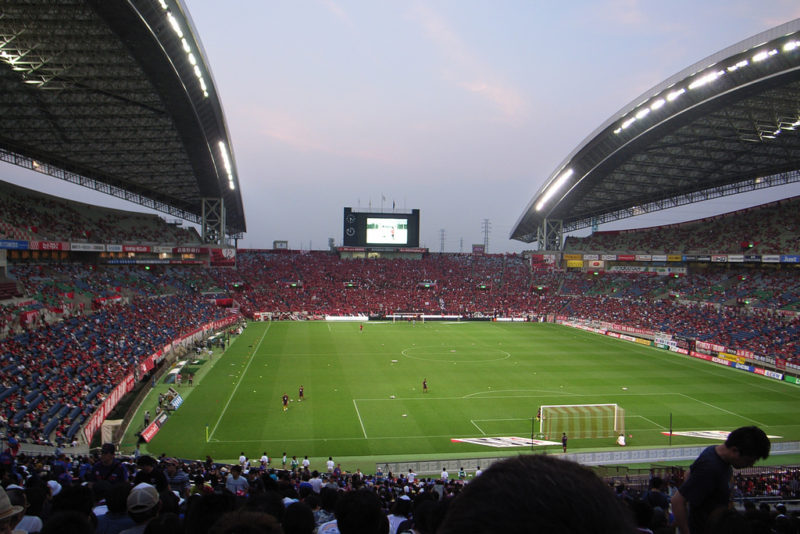 This stadium was chosen as the venue for World Cup when Japan was selected as host of the world cup events. The country faced the problem of not having a stadium too large to hold the viewers of World Cup. At that time, they started to build a huge stadium which was completed in 2001. The capacity of the stadium is about 60,000 people at a time. During the 2002 Fifa World Cup, three football group matches and Semi-final match between Brazil and Turkey was held at this stadium. 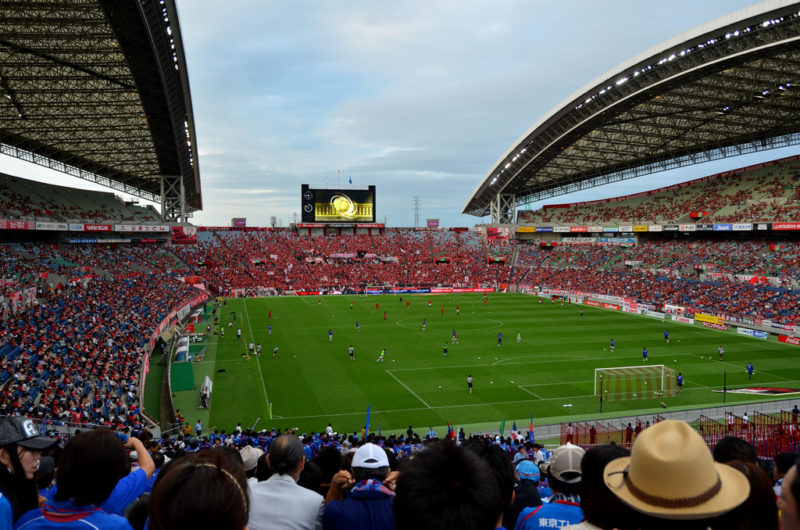 There is a variety of food collection near the Stadium and for this purpose number of food trucks can be seen there. In the north side of the stadium, you can enjoy a restaurant type of environment where chairs and tables are placed for enjoying a meal along with the game.

5. Other facilities at the Stadium 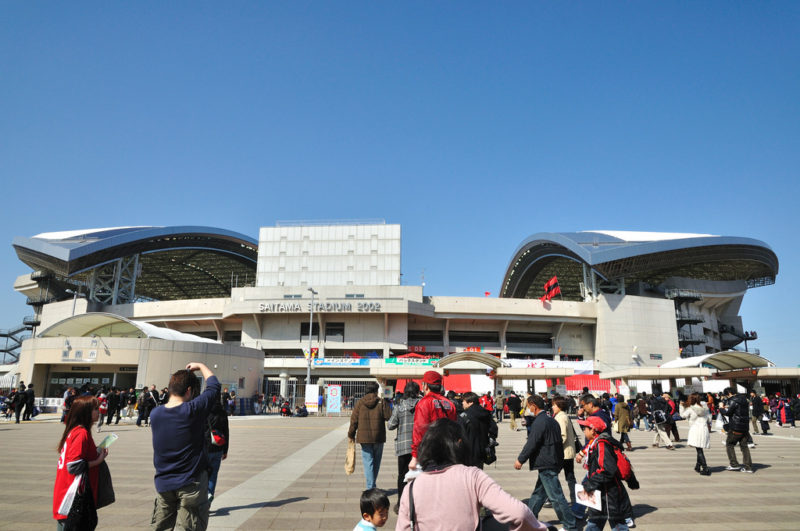 The Stadium has a huge screen which is equipped there at the time of its opening. For the football lovers, it plays breathtaking moments of the past legends. There are many small grounds for badminton and football. There is an amusement Park also.  The stadium is covered from both sides by three soccer fields and two futsal fields. 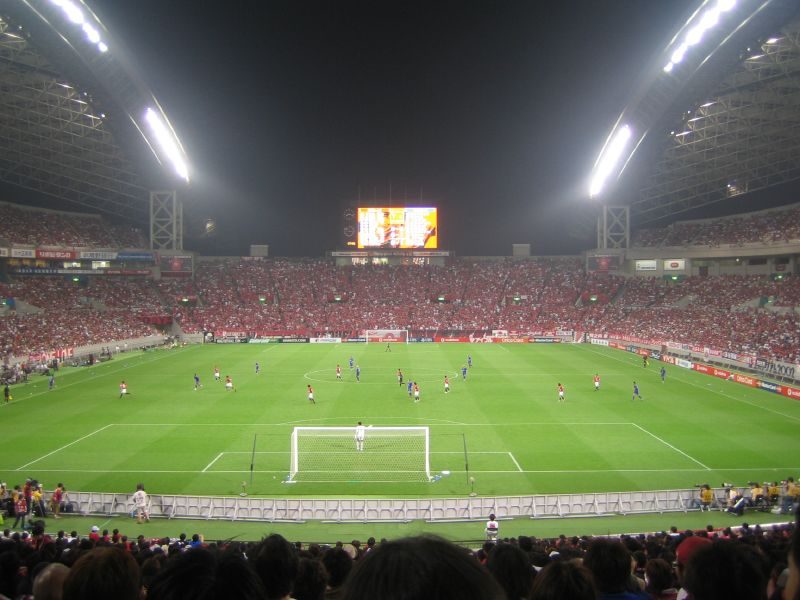 7. Location Of The Stadium 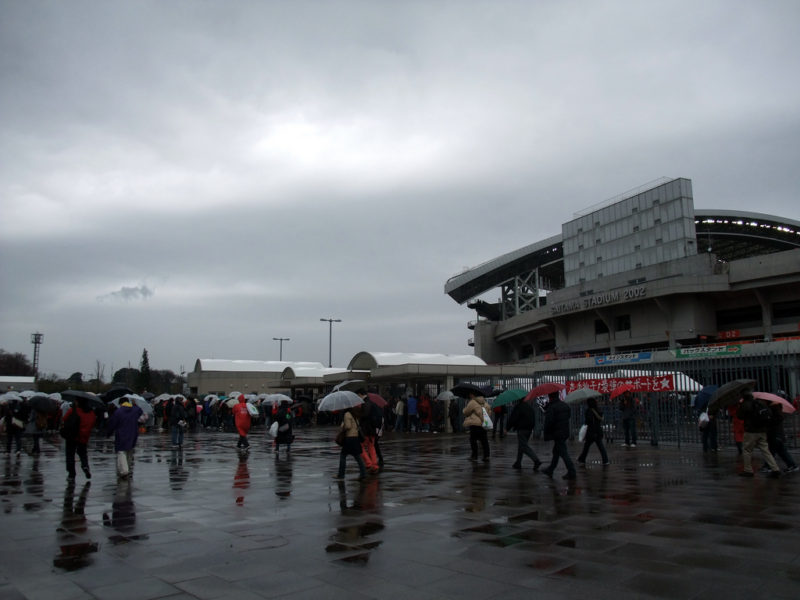 15 Things To Do in Kawagoe

15 Things to Do in Saitama