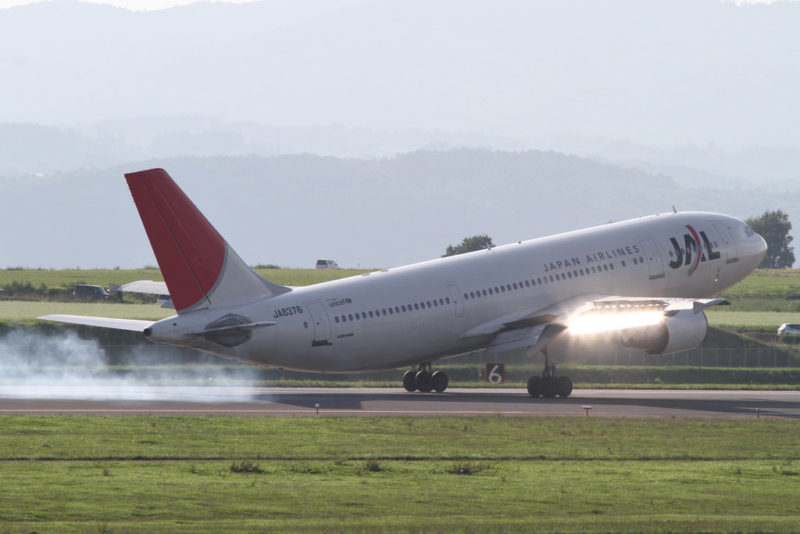 1. Important Information about the Airport 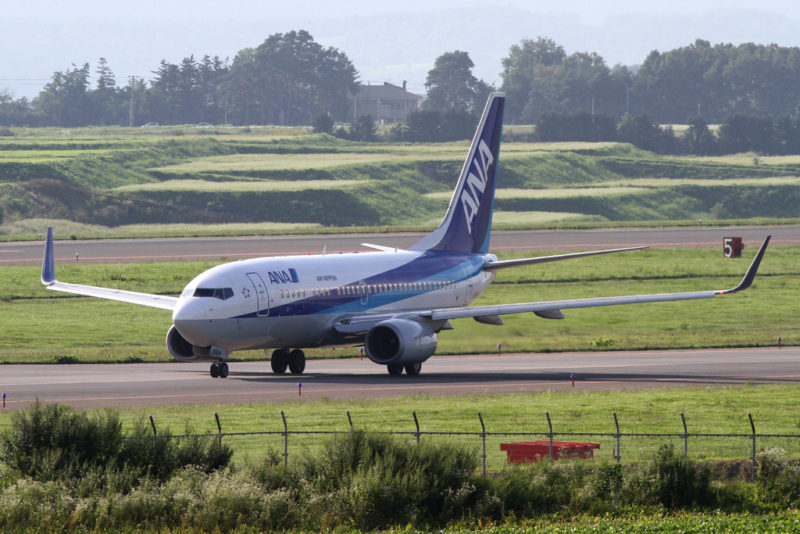 The airport is public and is owned by Government of Japan. The operator of the airport is the City of Asahikawa.  The elevation of the airport is 690 feet or 210 metres. The Surface of the airport is made up of Asphalt concrete and length of the runway is about 2500 metres or 8202 feet.  One can reach Asahikawa Airport by bus through different stations or places such as Asahiyama Zoo, Asahikawa Station, and Furano Station. From Furano station Asahikawa airport is about 40 km by bus (1 hour max) and from Asahikawa station its takes 15 km to travel by bus (35 min max)

2. History of The Airport

3. Flights to and from Asahikawa Airport 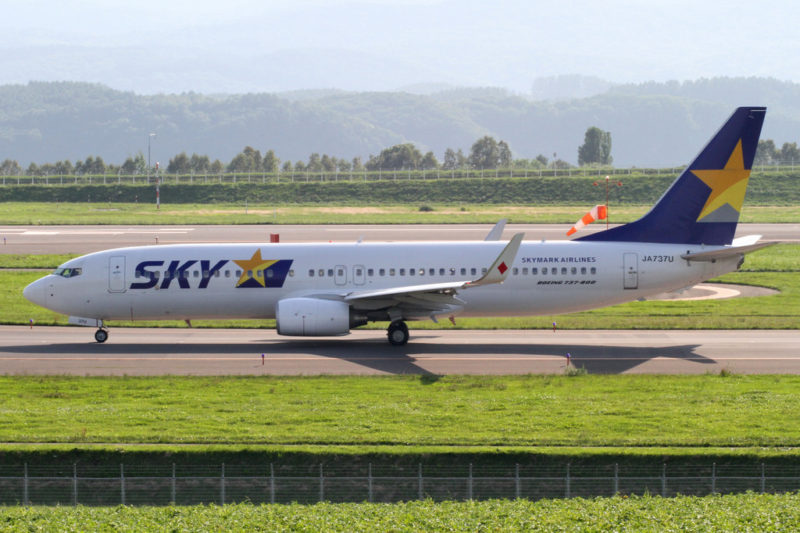 There are a number of flights to and from Asahikawa airport of different airlines. Some of them are Tokyo-Haneda, Nagoya, Osaka-Kansai, Seoul-Incheon, Beijing, Shanghai-Pudong, and Taipei-Taoyuan. All these flights are offered by different airlines named Air Do, All Nippon Airways, Asian Airlines, China Eastern airlines, Trans Asia Airways, Japan Airlines, Eva Airlines, Skymark Airlines and Spring Airlines. Some of the major airlines at Asahikawa airport includes:

At the first floor of the airport, there is Air Carrier Office, Check-in Counter, baggage claim area, ATM Machine, Locker room, Information Desk and car rental area. At the second floor, of the building, there are many restaurants, Flight simulator, kids’ corner, Security check area, Holding Room, a lounge and a meeting room. At the third floor, there are three restaurants, observation deck and restroom for men and women.

6. Hotels near the Airport

For the visitors who come to visit Asahikawa city of Hokkaido, there are large numbers of hotels which are just a few miles from the airport. Some of the best hotels are Pension Ken and Mary, Hotel Rasso Grand Asahikawa, Court Hotel Asahikawa, Jr Inn Asahikawa and Fujita Kanko Washington Hotel. All these hotels are between 10 miles area from the airport and are fully equipped with high-class facilities at very reasonable cost.

7. Places to visit near the Asahikawa Airport

There are many worth- seeing locations around Asahikawa Airport and most famous and popular places among them are Asahikawa Zoo, Asahikawa Ramen Village, Beautiful parks, Hokusei-Hill-Observe-Toty, Kanno Farms, Blue Pond, Shirogane Onsen, Flower-Land Kami Furno and Panorama Road.  All these places provide fun and entertainment to the visitors who come to see Asahikawa city in Japan.

7 Things To Know About Hokkaido Pumpkin