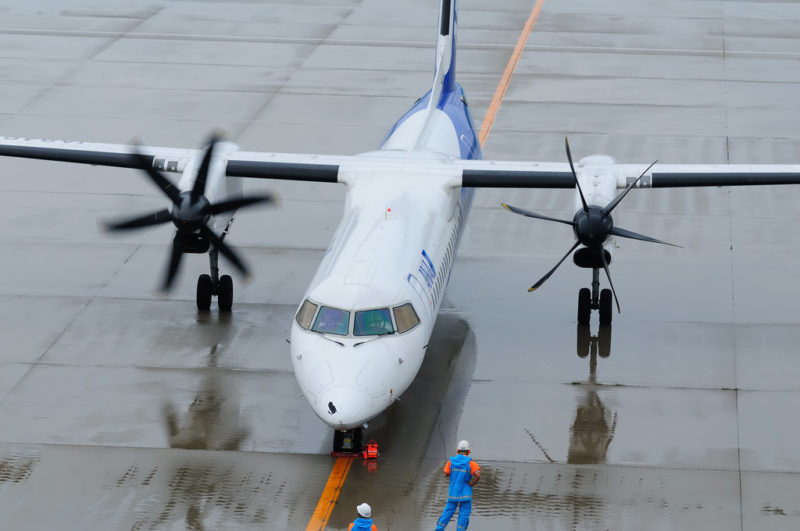 Niigata Airport is a second class public airport in Niigata Japan from where domestic as well as International flights can be boarded. The airport is operated by Ministry Of Land, Infrastructure, Transport and Tourism. Some important information about the airport is given below: 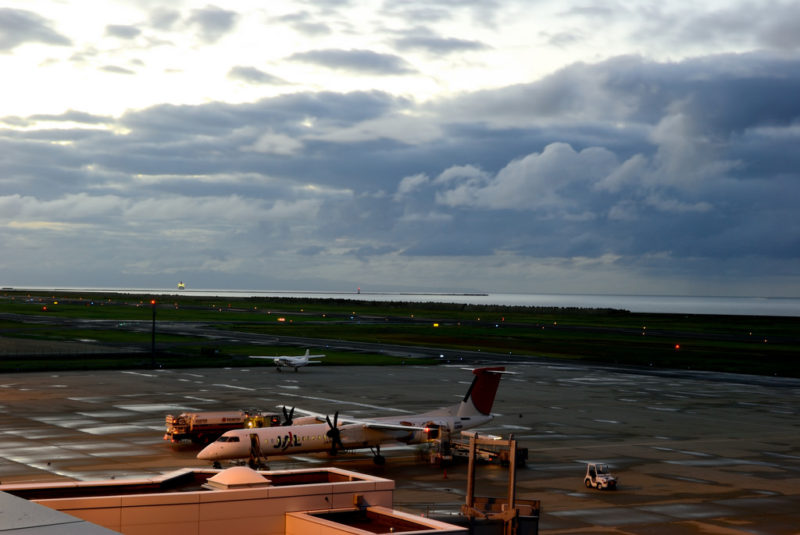 The airport served as a historical gateway to traffic from and to Russia in which the agricultural products were exported to Russia since 1973. The flights from the airport to Shanghai, Naroya and Narita were started later on in 2012.

2. Flights details from and to Niigata Airport 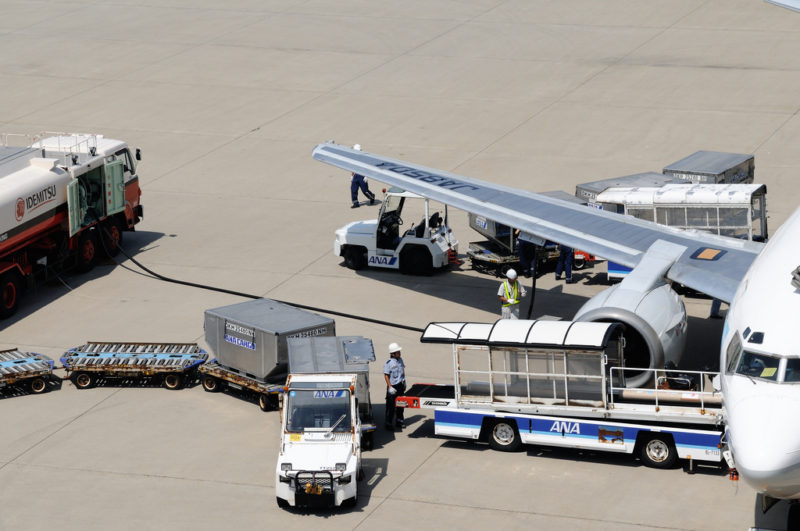 4. Boarding Procedure At the Airport 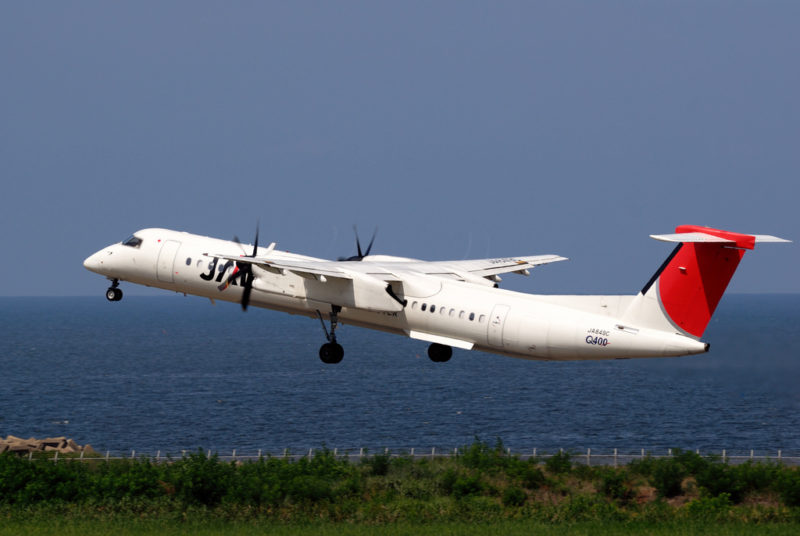 The boarding procedure for Domestic flights include firstly arriving at Check-In Counter, then get flight information and Baggage Inspection, then sit in the Departure Lounge and wait for the flight and lastly board the plane. For international flights, all the steps are same except the Outbound Passport Control which means you have to reach  the customs counter and then confirm the duty-free items which you are taking. Also, you have to show your boarding pass and passport only then you will be able to board the flight.

5. Arrival Procedure at the Airport 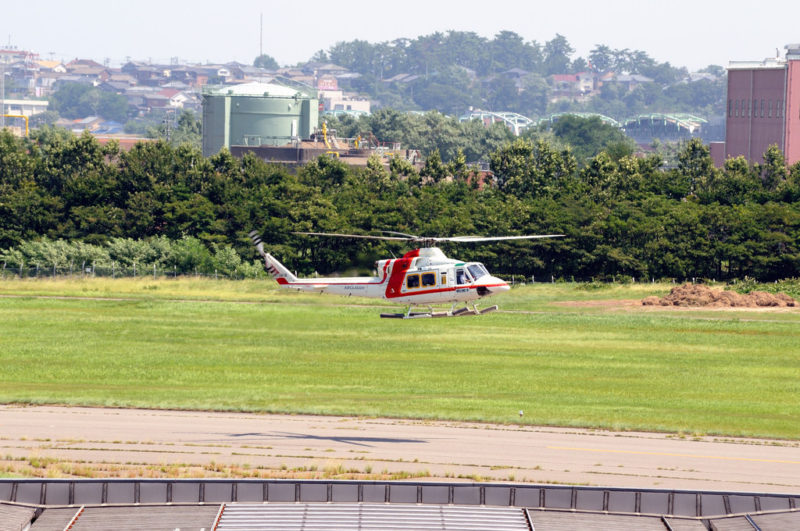 The Arrival procedure for domestic flights includes firstly crossing the boarding bridge and reach the first floor. From there carry your bag from one of the two carousels for checking by the attendant. There you can see the touring Guide Board to get any information about the city. The arrival procedure for international flights same as domestic except that you have to go at Passport control centre for immigration inspection.

6. Other facilities at Airport 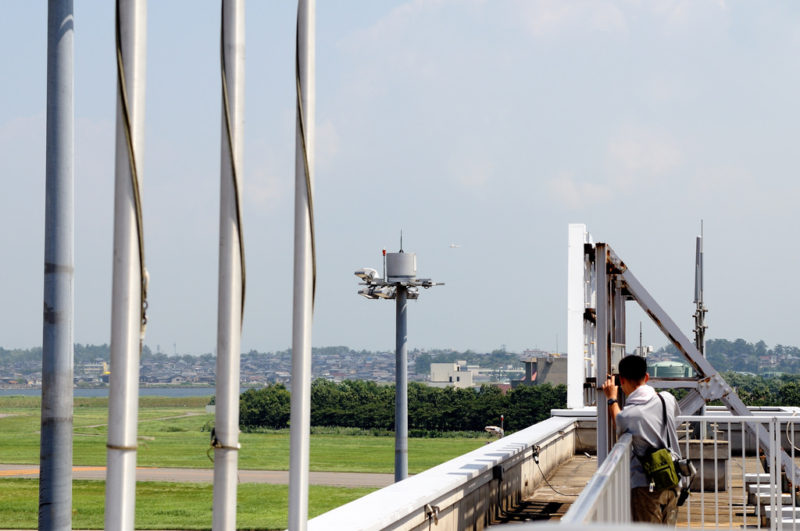 The Airport building has four floors. Facilities at the first floor include Check- In and Arrival Lobby, Information Counter, Baggage claim area, restroom, and café. At the second floor, there is departure lobby, Domestic departure Lounge, Shops, cafes and Nursing room. At the third floor, restaurants and shops are located. The fourth floor has Observation and Farewell Deck.

The Airport is located 6.7 Km in  the northeast of Niigata Station, Japan. Some of the major airlines served at Niigata Airport includes:

10 Hotels to Stay in Niigata

20 Things To Do in Niigata

7 Onsen to Go in Kawaguchiko