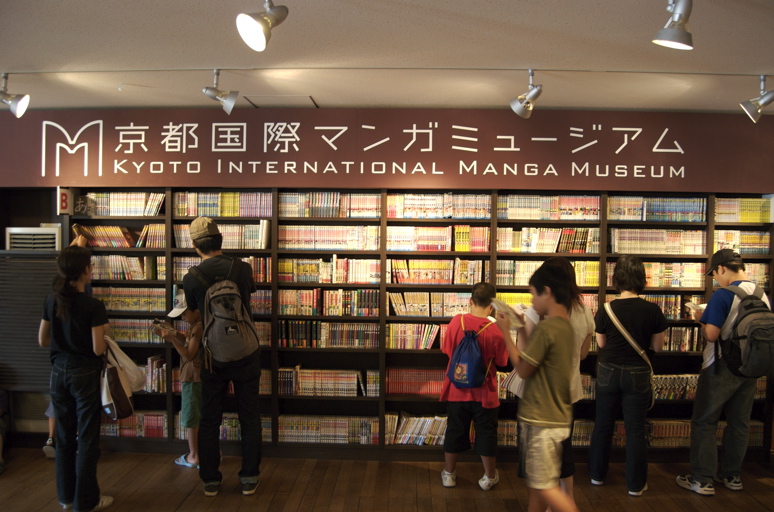 Kyoto International Manga Museum opened in 2006. It has 3 floors and most of its walls are lined with shelves full of Manga. This museum is a product of the public-private partnership of Kyoto Seika University and the city of Kyoto. Manga are comics created or published in Japan or by creators in the Japanese language. The term Manga refers to comics and cartooning.

Kanagaki Robun and Kawanabe Kyosai were the creators of the first ever Manga magazine known as Eshinbun Nipponchi. It was created in 1874. This Manga magazine was greatly influenced by the British cartoonist Charles Wirgman and his famous work, Japan Punch. Eshinbun Nipponchi simple drawings and did not gain popularity. It finally ended after its third issue but it has been the inspiration of other Manga magazines including Kisho Shimbun that was published in 1875 and Marumaru Chinbun in 1877. 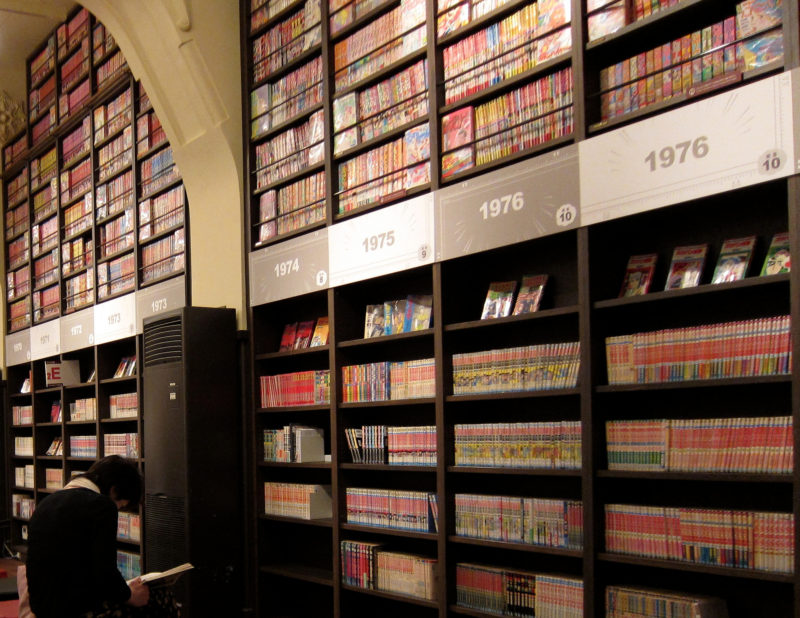 The museum has more than 300,000 Japanese comic books. Most of the comics are in Japanese but translated works are increasing in numbers to cater to foreigners who are also reading Manga. The museum has different places for reading the huge collection. Kyoto International Manga Museum has halls with various seats, reading rooms and it also has outdoor benches. 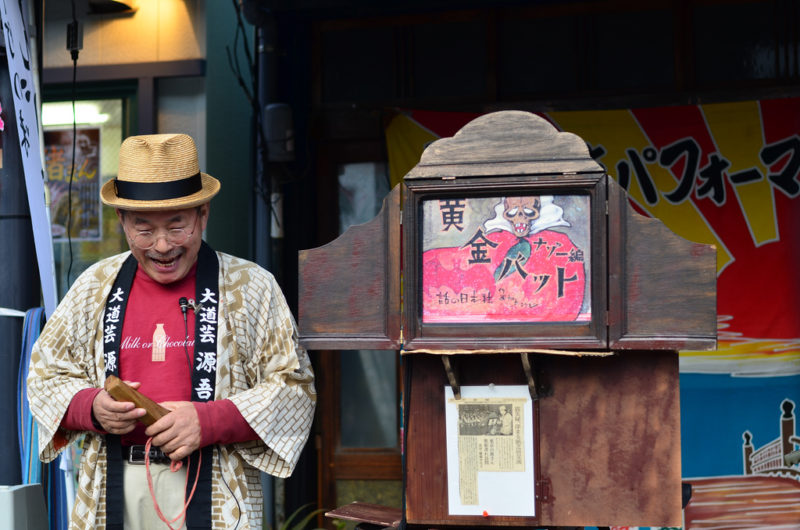 Aside from the Japanese comic books that you can read, visitors can also enjoy the occasional performances of Kamishibai. It literally means “paper drama”.  This paper theater is a form of storytelling that started in the late 1920s. Kamishibai is also referred to as the poor man’s theater. It became popular during the time when Japan was having financial challenges. People were sent to the streets while trying to look for ways to earn. This paved way for artists and storytellers to make money using their skills.

4. “What is Manga?” Exhibition

In April of 2010, Kyoto International Manga Museum had a major renovation that increased its open shelf space. What is Manga? The exhibition has been added and it aims to answer all questions about Manga. From the exhibit, visitors will learn about Manga history, its significance and influenced. Manga fanatics will also get a chance to know the process of creating Manga comics with real examples of work including the tools that they used in creating the Japanese comics. 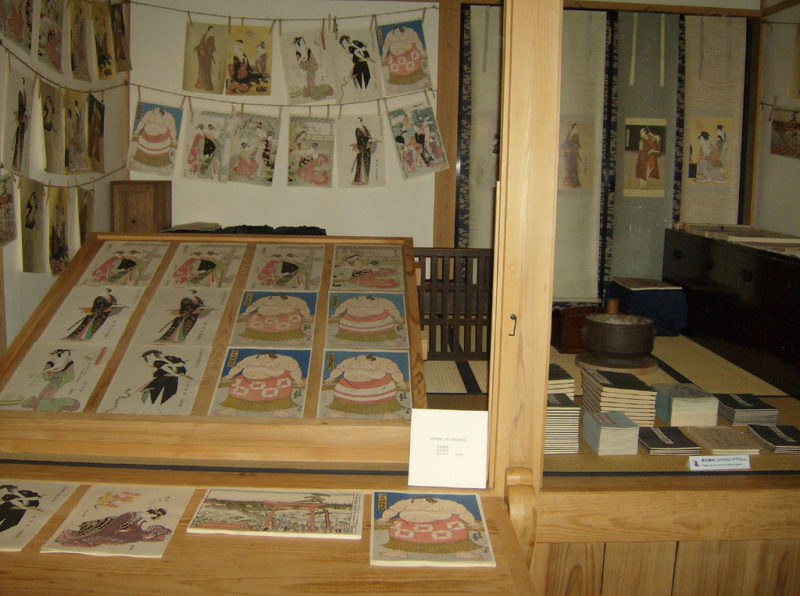 The museum also offers workshops. In the workshop, you will be suing the same tools that professional Manga artists are using. Workshops are held every Saturday, Sunday and during holidays. What is discussed in the workshops depend on the time of the year? There is no special skill or talent required so that means that anyone can participate.

25 Temples You Must Visit in Kyoto

15 Activities You Must Enjoy in Kyoto

10 Hotels to Stay in Kyoto