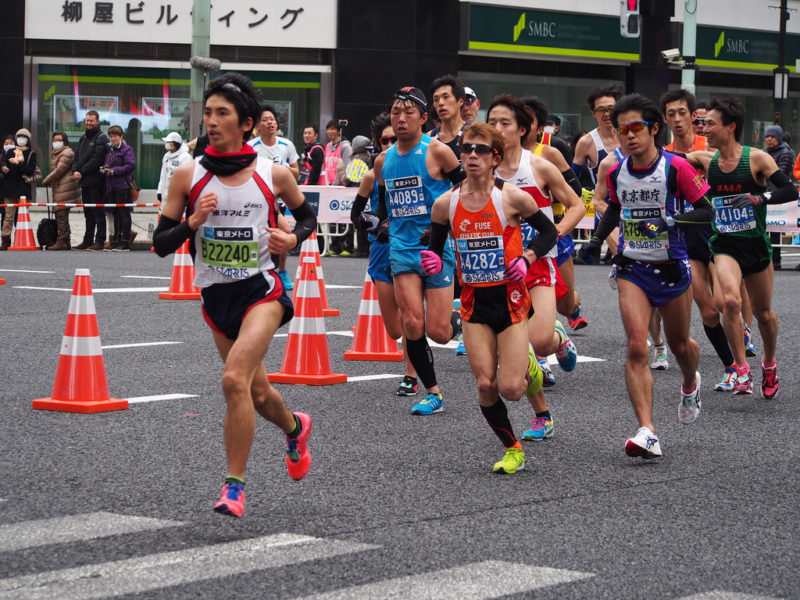 The Nagano marathon also known as the Nagano Olympic Commemorative is an annual event that takes place in mid-April in Nagano, Japan. The Nagano invites international runners and amateurs to take part in the 42.195 km Nagano marathon course. The event is ushered in with brass bands, taiko drums and lots of cheering from the crowd. Nagano marathon is a fast-run marathon with cut off gate points and time thus attracting more serious and competitive athletes to the event.

Let’s look at the things you need to know about this road race.

The first competition was held in 1958 as the Shinmai marathon. The marathon was renamed to its current moniker in 1999. This marathon is considered to be a championship race thus inviting foreign runners and also prominent Japanese athletes making it an international event. The 2000-2003 had an excessive drop of over 5miles/km, making it difficult for record performances. Currently, the course is almost completely flat, having some longer ups and downs – nothing tough just an incline 5 miles from start point to the finish line.

During this era, the marathon had some enticing changes that made the race an international championship competition. There are 18 editions from 1999 to 2016. The route starts at Nagano City Athletic Park and heads in a Southern direction, passes the zenko-ji temple and ends at the Nagano Olympic Stadium. Four previous Olympic venues are all included in the race as part of the route.

The IAAF Road Race Label Events are races considered by the International Association of Athletics Federation as one of the top road races around the globe. The classification was put in place for the 2008 running season. Gold and silver were awarded in the first year while Bronze was introduced in 2010 as a third tier. Annually the labels are assessed and awarded. Application to the IAAF is paramount for race organizers so as to determine whether their race can meet some criteria.

In the men’s competition, Kenyans have dominated majority of the race while Russians have won the women’s race. Between the year 2006 and 2008, Nephat Kinyanjui is a three times consecutive record winner and only two Japanese athletes have won the race.

In this year’s marathon, Jairus Chanchima form Kenya won the men’s race and Shasho Insermu from Ethiopia won the women’s race. Labels are presented to the winners as prestigious awards.

10 Places to Enjoy Nightlife in Nagano

10 Hotels You Must Stay in Nagano

5 Things To Know About Nagano Olympics