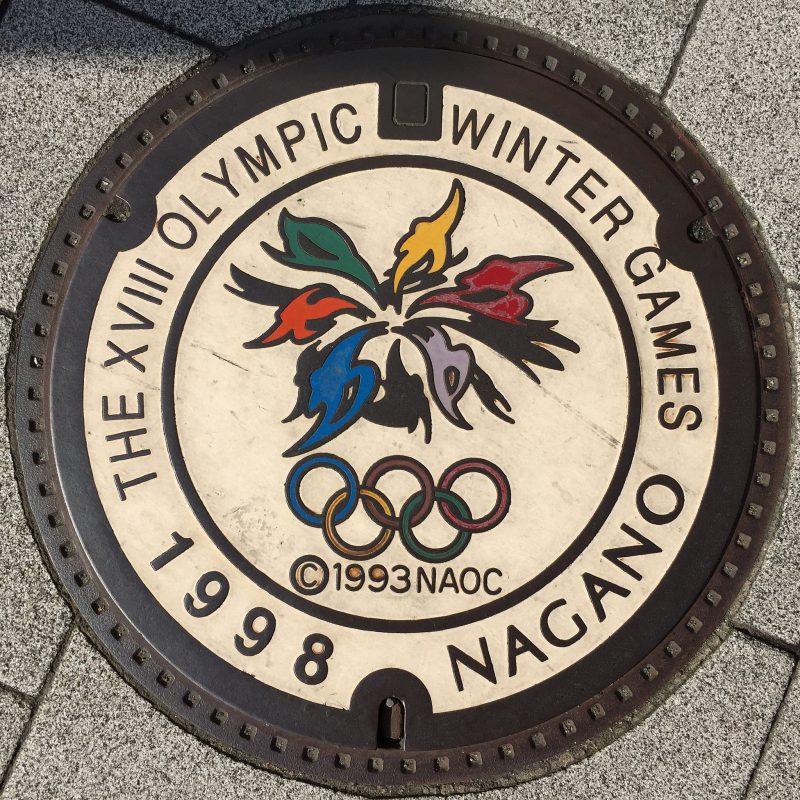 Nagano, Japan successfully hosted the 1998 Winter Olympics, which feature a winter multi-sport event from February 7 – 22 in1998. 72 nations with 2,176 participants joined in the 7 sports and 68 events with 15 venues world Olympics. They were the third Olympic Games and the second winter Olympics to be held in Japan. The 1998 Winter Olympic is preceded by LilleHammer, Norway in 1994 and Succeeded by Salt Lake City in 2002.

The logo of Nagano hosting the 1998 Olympics is a colourful flower, with each petal representing an athlete performing different winter sport. It is also called Snowflower; if you take a hard look, a snowflake can also be seen.

The host selection was competed through bidding by Jacap, Spain; Aosta, Italy; Östersund, Sweden; Salt Lake City, United State and Nagano, Japan. The bidding was held in Birmingham, United Kingdom on the 15th of June 1991. Nagano won over Salt Lake City just by 4 votes. Salt Lake City was then declared to host the 2002 Winter Olympics. 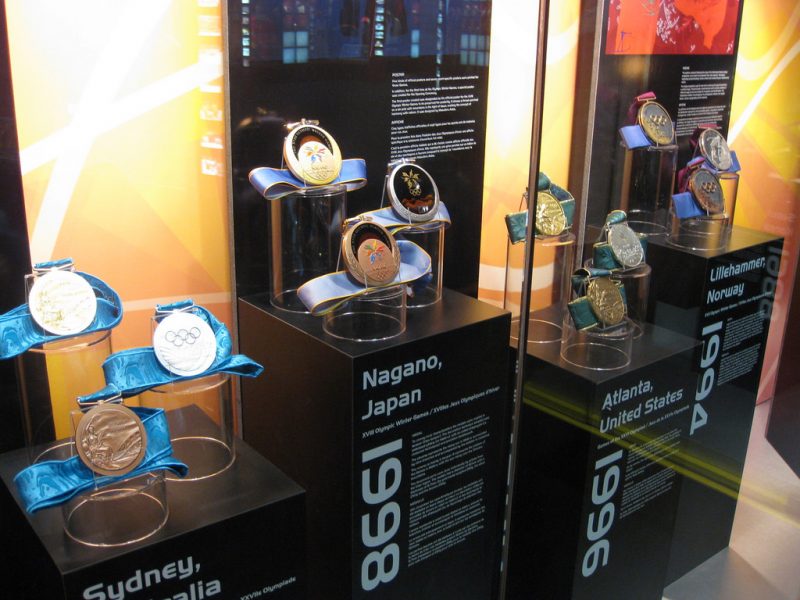 The 1998 Winter Olympic was a huge success, Japan was outstanding and made it to the top 10. Germany on the first place took home 29 medals in total, followed by Norway with 25 medals, the third spot goes to Russia with 18 medals. Canada sat on the fourth place with the total of 13 medals. The United States got the fifth place bagging 13 medals, whilst the Netherlands took the sixth spot with 11 medals.  Japan on the seventh place with 10 medals, Austria with 17 medals on the eight place, South Korea on the ninth with 6 medals and Italy on the tenth spot with 10 medals.

10 Hotels You Must Stay in Nagano

10 Places to Enjoy Nightlife in Nagano

5 Things to Know About Nagano Marathon

30 Things to Do In Nagano