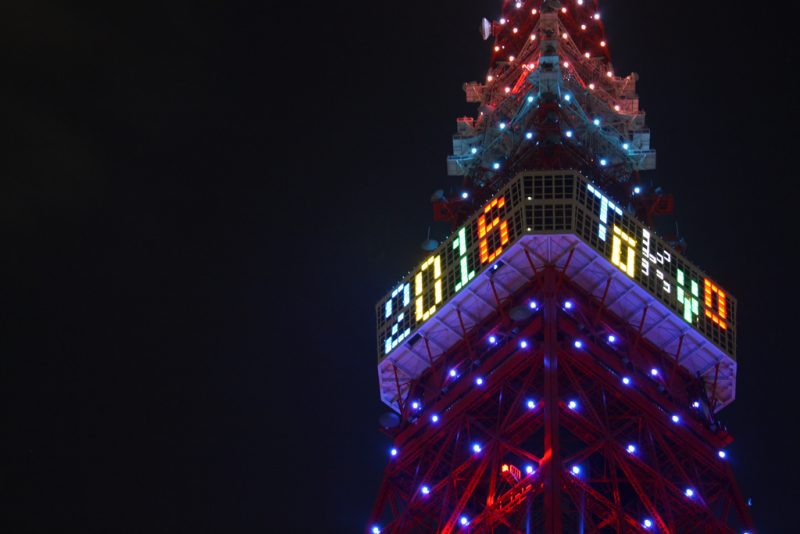 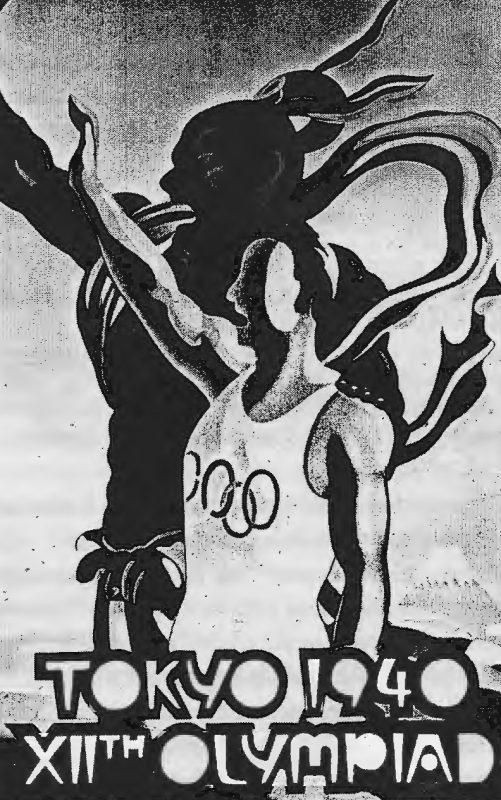 Also known as games of 12th Olympiads the game was scheduled to hold from 21 September to 6 October 1940 in Tokyo, Japan but later was canceled due to the occurrence of Second World War. The stadium chosen for Olympics was Meiji Jingu Stadium where 1964 Olympics were held later on. All the arrangements were made by Tokyo officials for the games. Monthly magazines and posters were distributed in the public and arrangements of hotels, buildings and airlines were made. 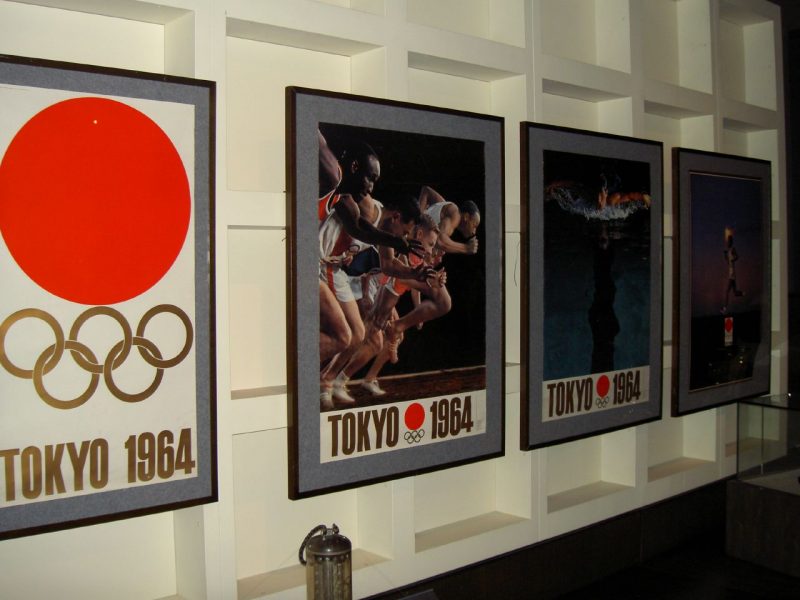 The 1964 Summer Olympics better known as games of 18th Olympiads was hosted by Tokyo Japan from 10 October to 24 October and it was the first Olympic Games to be held in Asia. The games were telecasted for the first time all over the world with United States Communication satellite named Syncom 3. Tokyo won the rights to host the games in May 1959 at the 55th Session of IOC at Munich, West Germany. 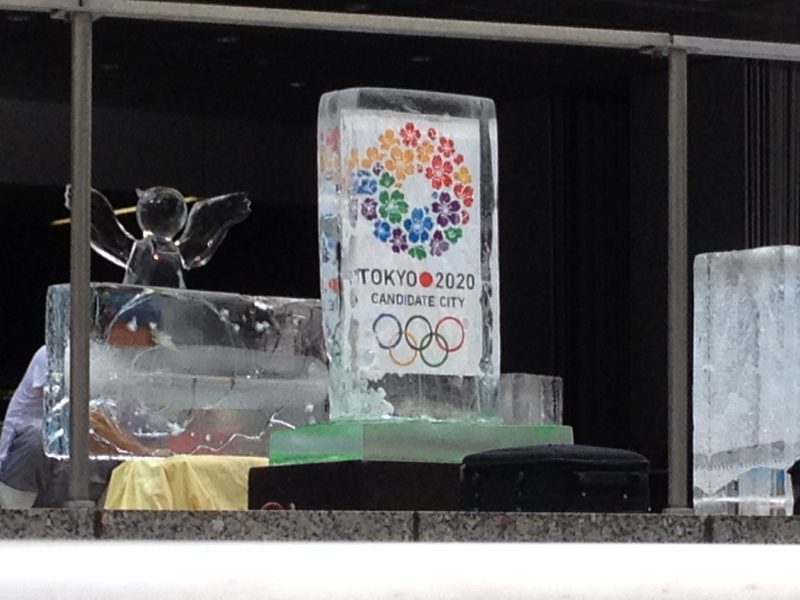 The 2020 Tokyo Summer Olympics are going to held from 24 July to 9 August and near about 206 countries are participating in it. Tokyo was decided to host the event in September 2013 at 125th IOC Session in Buenos Aires. Tokyo will also host 2020 Paralympics. Ballot System was used for making a selection of host country three cities have participated for hosting the event out of which Tokyo was selected getting

4. Arrangements and developments for 2020 Tokyo Olympics

The total budget of 400 billion yens has been set aside by Tokyo government for the arrangements of the event. The airports of Haneda and Nareta are being expanded for removing airspace restrictions and the new railway line is planned to connect both the airports to Tokyo station. Plans are also being made for the development of new railway line from Yurikamome Station to new Terminal Kachidoki Station which will pass from Olympic village 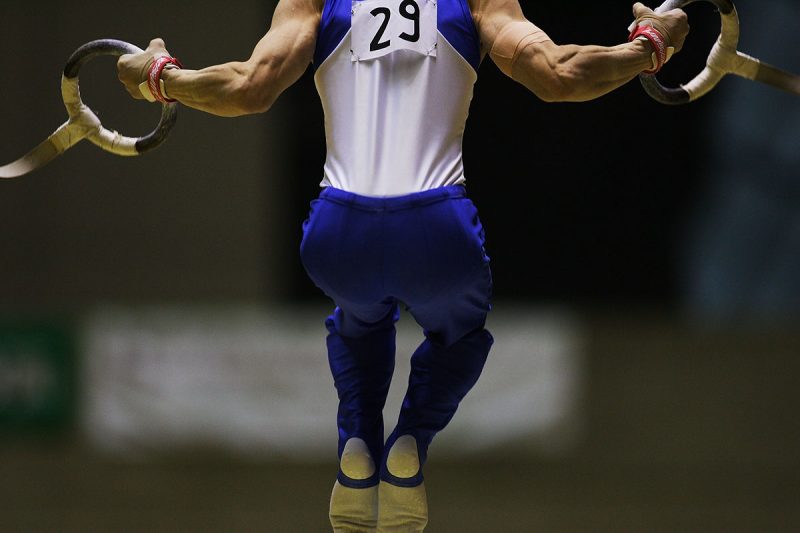 Total of 8 sports were selected in Olympics games 2020 on 22 June 2015. They are Baseball, Karate, Roller Sports, Surfing, Sports Climbing, Squash, Wushu, and Bowling. But later on in September 2015, only five games were shortlisted excluding Wushu, Bowling, and Squash. However, the final list will be revealed in August 2016. 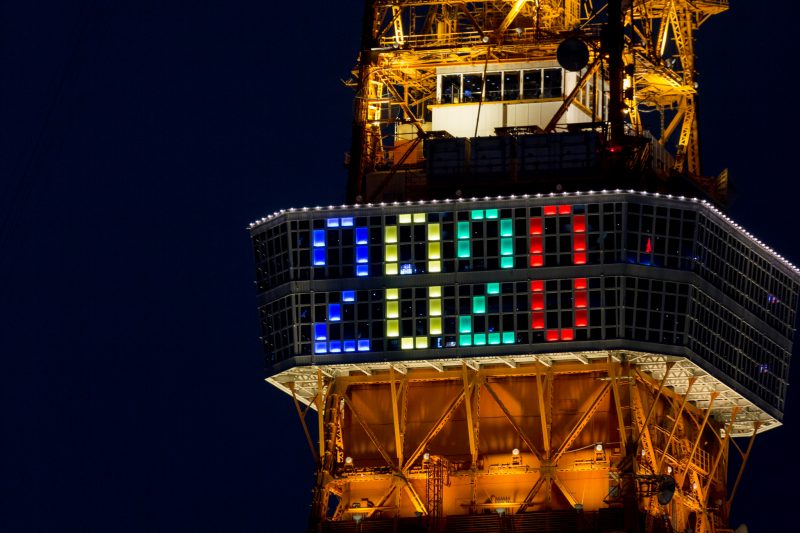 The venue for the games National Olympics Stadium was decided in February 2012 and money was granted for relaunching the stadium. National Stadium was selected for opening and closing ceremonies, football and Athletics. Yoyogi National Gymnasium was selected for Handball, Tokyo Metropolitan Gymnasium for Table Tennis, Imperial Palace Garden for Cycling and Kokugikan Arena for Boxing. A total of 20 venues will be selected in Bay area of Tokyo.

7. Broadcasting of the Event

The event will be telecasted by NBC which is a part of $4.38 billion agreement which started in 2014 winter Olympics. 2020 games will be broadcasted all over the Asia except Russia, France, and U.K. and the major media partners of the event are Coca-Cola Company, Atos, Bridgestone, Omega SA Panasonic, Procter and Gamble Samsung Electronics, Toyota, Visa Inc etc.

15 Activities You Must Enjoy in Tokyo

10 Best Hotels and Guesthouses to Stay in Shinjuku