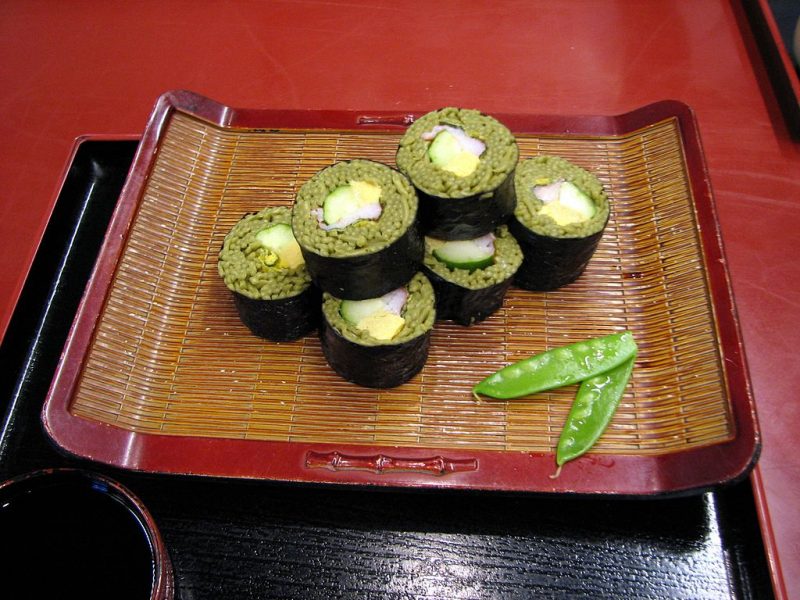 Think about the delicacies of Japanese food, the very first thing that comes to mind is the ‘sushi.’ The delightful feeling after taking a first bite of the traditional Kyoto-style sushi, that sense of freshness and taste – it’s hard to ignore the authentic taste of Japan. No wonder Tokyo is home to the world’s best sushi restaurants. But, sushi is more than just an assortment of rice, fish and seaweed, along with a few more ingredients; a wide variety of ingredients goes into the making of this fine Japanese meal, and cucumber is one of sushi’s prime ingredients. 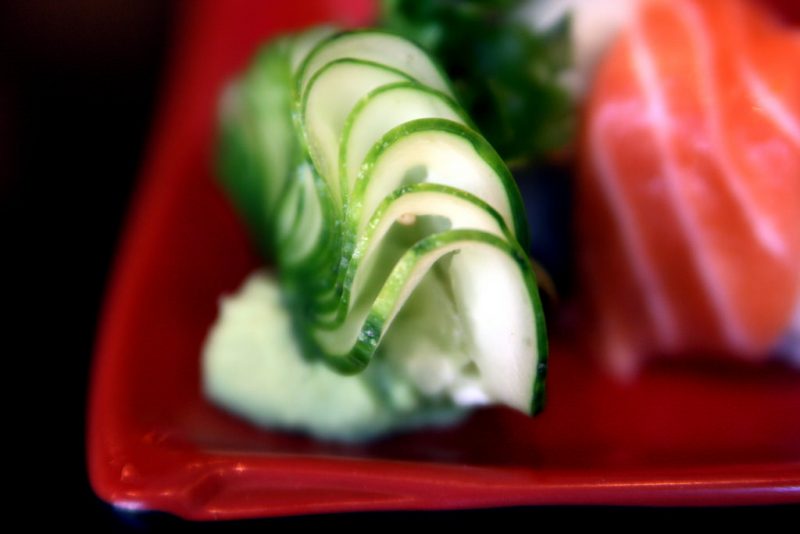 A popular cultivated plant of the gourd family, Cucurbitaceae, cucumber is believed to be native to India. Evidence suggests it has been cultivated in western Asia for over 4,000 years, after which they managed to make it beyond the Indian borders. From India, it spread to other parts of Europe, and eventually ended up being one of the most widely cultivated plant families in the world. 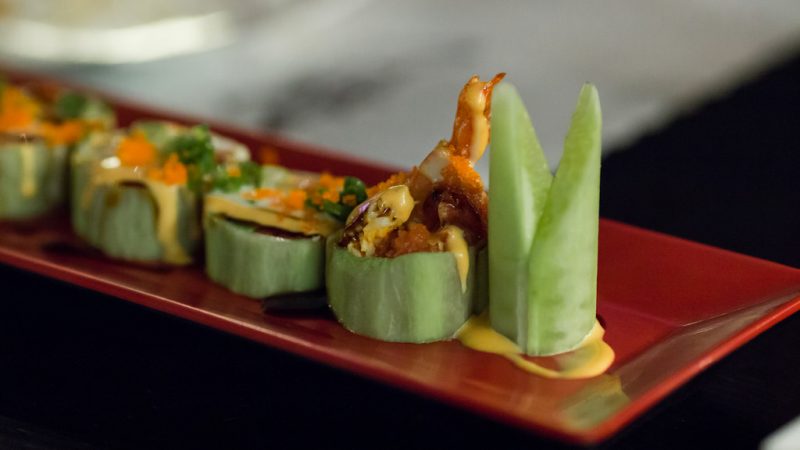 It’s a creeping vine which spreads profusely by seed and is a versatile vegetable that serves many culinary uses. It bears a roughly cylindrical shaped fruit which are perfect for salads, or simply eating as a whole. Though originated from India, it now comes in different varieties that are cultivated and traded in a global market. They are often pickled, made with specially bred cucumbers and sold commercially as pickles. 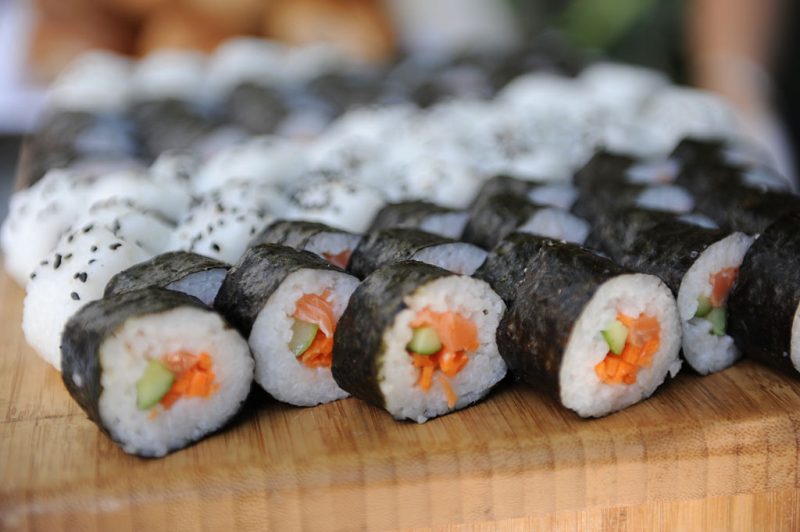 One of the most popular sushi rolls in Japan, Kappa Maki is not only a vegetarian delight, but it’s also vegan. Kappa actually refers to a mythical Japanese creature that inhabits rivers and lakes, and the only thing they love to eat are the cucumbers, hence the name. And cucumber happens to be a prime ingredient that goes into the making of this sushi delight. 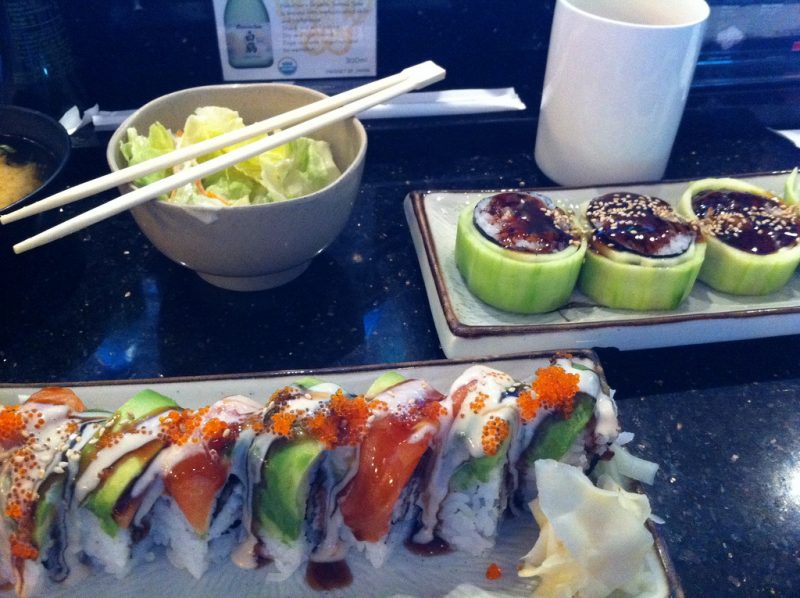 It’s no surprise why sushi is the first things that strikes our mind when Japanese cuisine is mentioned. No Japanese menu is complete without this classic culinary delight, which is not only a favorite amongst Japanese people but its popularity goes beyond the borders of Japan. And cucumber is at the center of it. The idea of a cucumber sitting next to rice and raw fish is simply not enough; they are ideal for salads and sandwiches. Cucumbers make for a fine ingredient in sushi, which adds a slightly different texture to the dish. 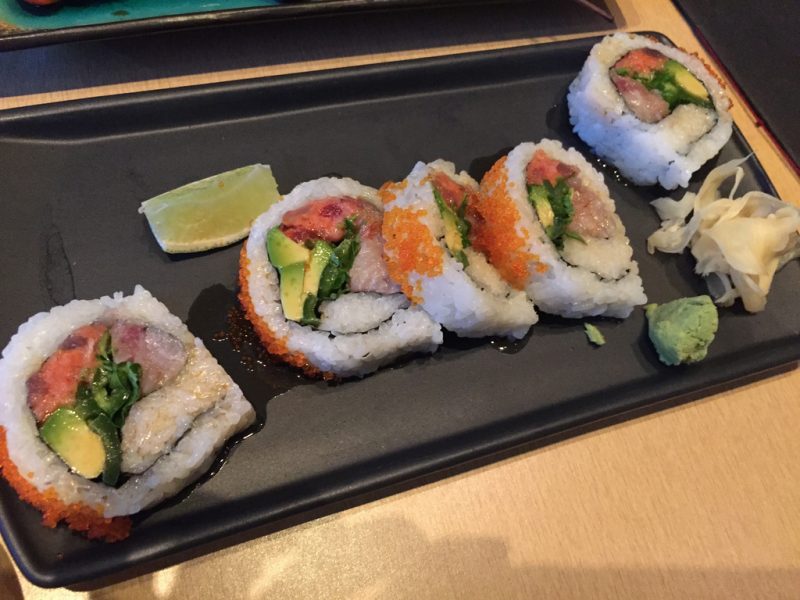 One of the simplest sushi recipes to make, the classic roll is a fine Japanese delicacy, and is a perfect appetizer for your summer party, perfectly balanced with a cool cucumber wrap. This spicy tuna makes for a classic dinner delight that uses cucumber in just the right way. A touch of avocados completes this classic sushi roll.

Ask anybody who has never had the pleasure of trying the best sushi in the world, Japan has the best sushi restaurants that wows your taste buds in just the perfect way. And a variety of ingredients goes into the process of offering the best sushi experience, and cucumber is one prime ingredient that adds to its refreshing flavor.

10 Things To Do in Sumida Japan

10 Ways to Get Around Japan