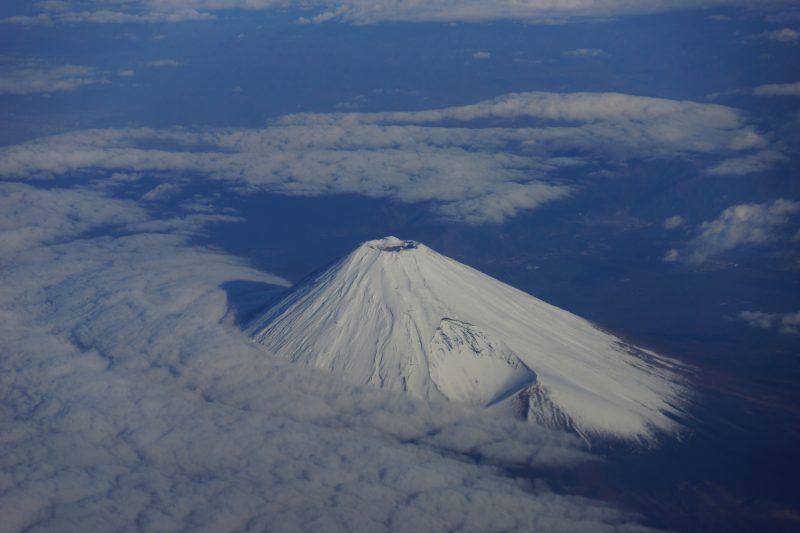 So you bought your plane ticket and you are traveling to Japan! You might be thinking about how are you going to manage traveling in such a different country, but there is no need to worry. Japan has an extensive public transportation system and there are several options to choose from. This article introduces you 10 ways to get around Japan. 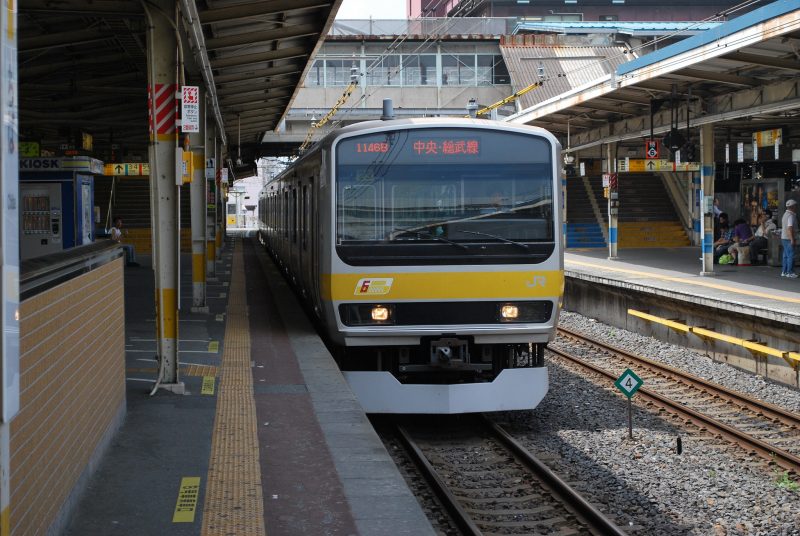 Traveling by trains is the easiest way to get to tourist attractions. There are two types of trains: local ones which only go around only one city and trains which go between two or more cities. Both types can be divided into four categories: local, rapid, express and limited express. You should make sure to check if the train you are taking stops where you want to get off because the rapids, expresses, and limited expresses do not stop at every station. 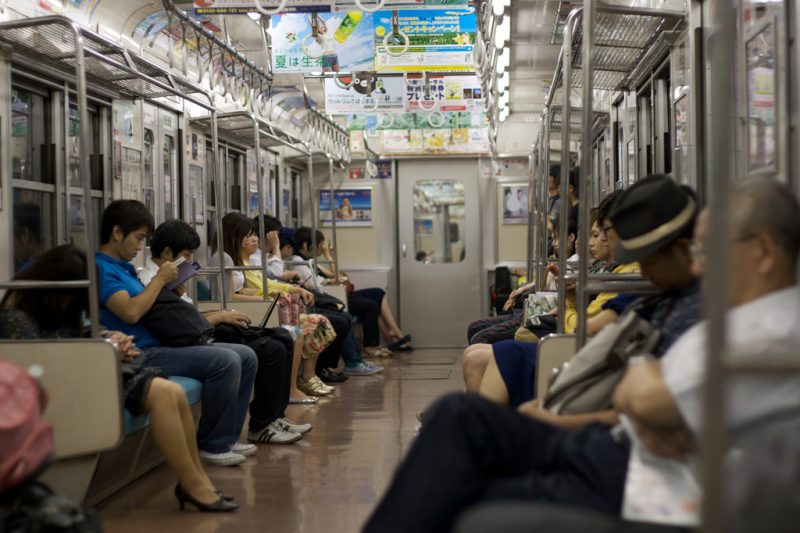 The subway in most Japanese cities is an extension of the railway. Many subway cars go out of the underground and transfer to railway lines. They usually stop at every station on the subway line and then transform into a local, rapid, express or limited express train, stopping only at the assigned stations. 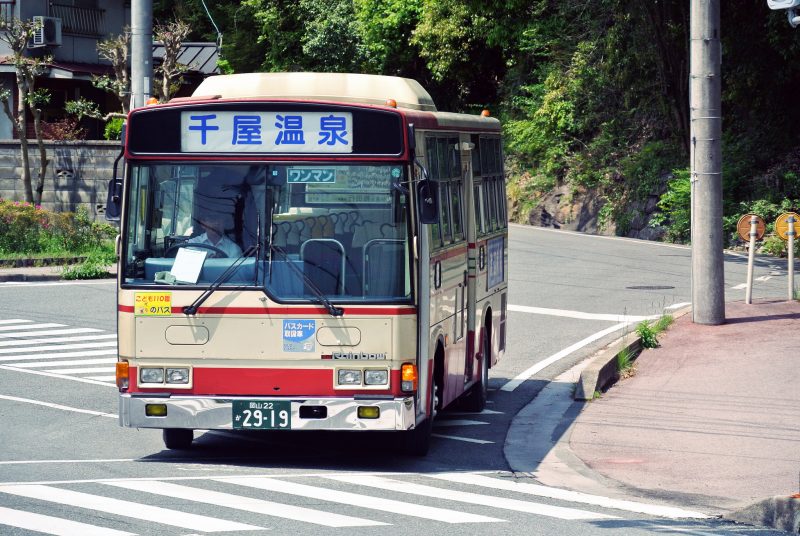 City buses travel only inside a designated area in the city. It is a little harder for foreigners to travel by bus since usually everything is written in Japanese. Each city has its rules for riding the bus. Travelers go inside a certain door and take a ticket from a small machine, which will determine their final fare. Then they look at a list of stations to find out how much they have to pay. When getting off, they use another pre-assigned door and put the ticket and the money inside a machine next to the driver. 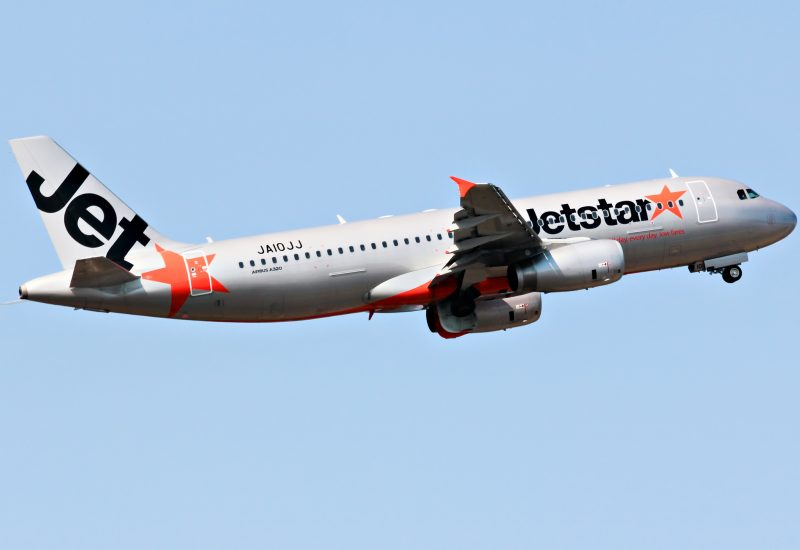 Traveling by plane within Japan can be an affordable option sometimes. There are many budget airlines such as Jetstar, Skymark, Vanilla Air or Peach Airlines, and also discounted tickets by regular airlines. A plane ticket between Tokyo and Osaka can be bought for as little as 4500 yen, which is three times less than the train fare for the same route. 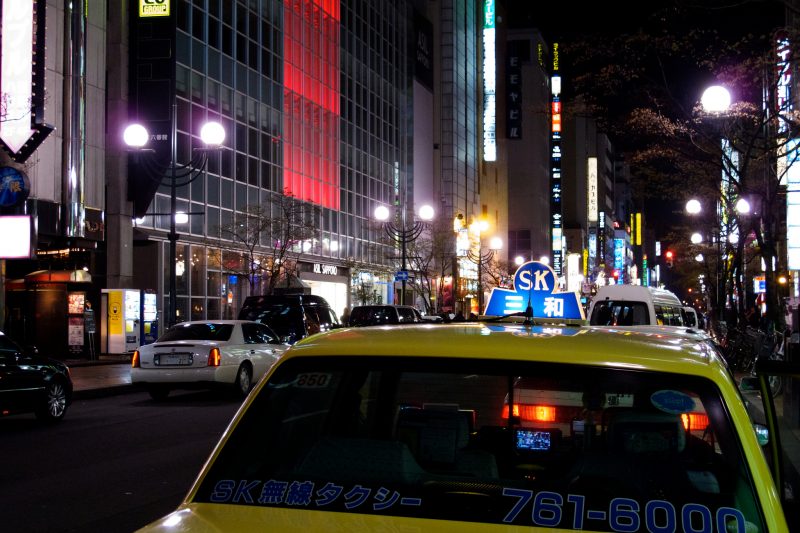 Taxis in Japan are pretty expensive, but sometimes can be the only option left. If you find yourself past the last train hour, taking the taxi is the only solution unless you want to spend the night outside until the first train. Fares differ by region, but the prices usually start at around 600 yen for the first two kilometers, increasing by 80-90 for every 300-400 meters. There are a few exceptions on a few tourist routes and airports where a flat rate applies. 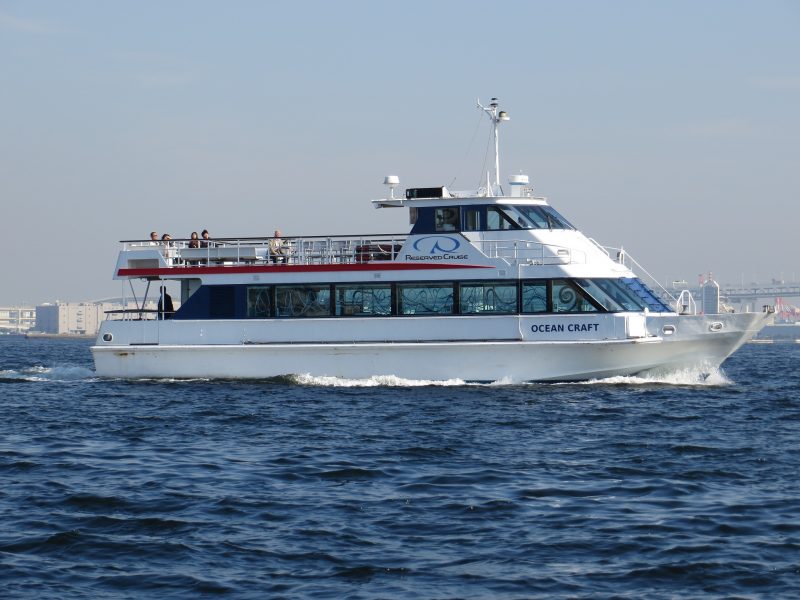 There are many ferry lines in Japan, the natural result of so many islands. There are small islands that have no other public transportation available, and even those who have can sometimes be reached faster by ferry. Depending on the route, the ferries can be small, transporting only people, or big, transporting cargo, vehicle and passengers.  The large ferries are usually equipped with restaurants and other amenities. 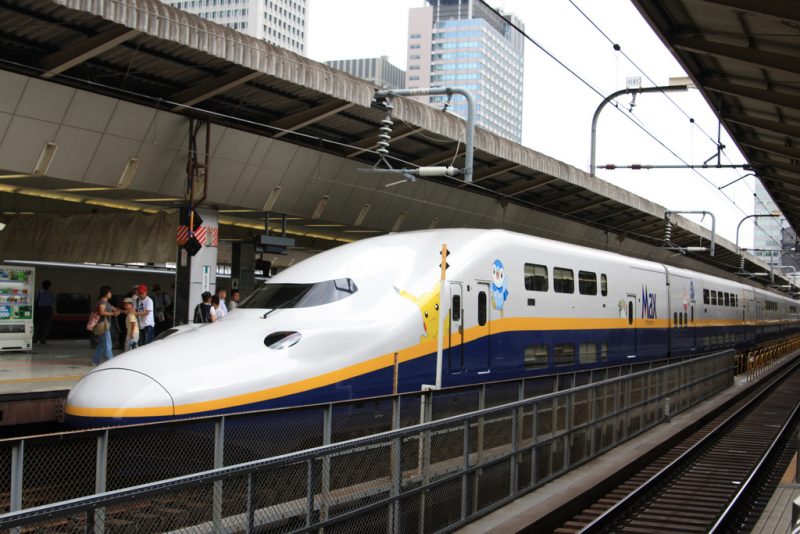 The shinkansen is the famous bullet train that can travel hundreds of kilometers in short amounts of time. The shinkansen railway network consists of several lines, with the Tokyo – Osaka one being the oldest and most used one. Traveling by shinkansen can be very cheap and convenient if using the JR Pass, a special ticket which lets you use the JR trains unlimitedly during a certain period of time. 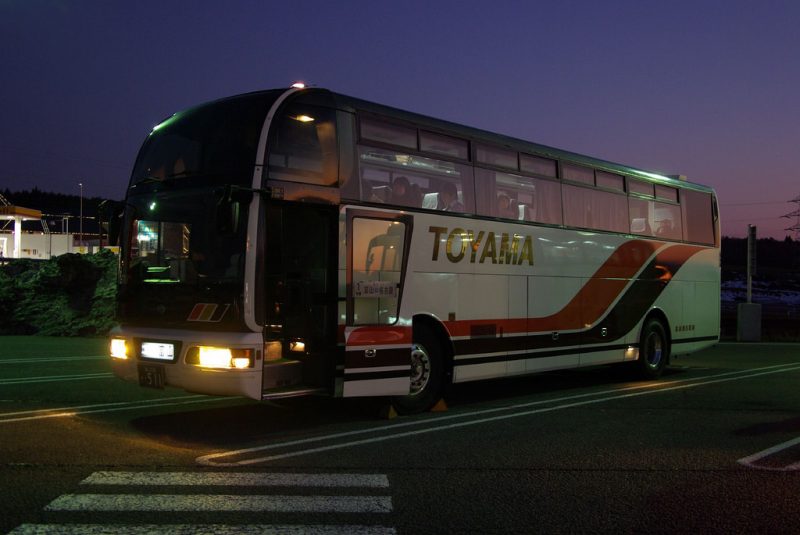 Traveling by highway bust is the most affordable option when going to a city to another. A ticket from Tokyo to Osaka can be purchased for as little as 3500 yen. Even if the ride lasts 9 hours, it still is a very good option for those traveling on a budget. The most comfortable way to go through such a long trip is to book a night ride. That way you can sleep through and get up at the destination. 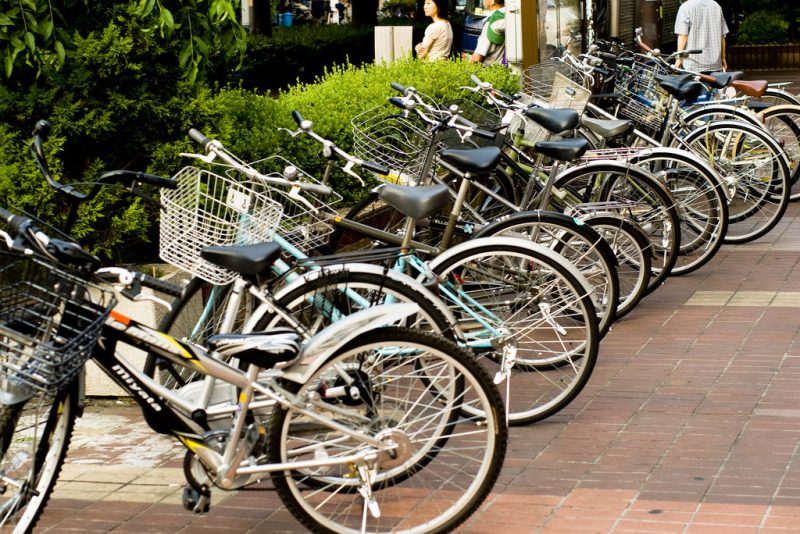 There are many bicycle renting centers in the major cities throughout the country. Exploring Japan by bicycle can be very interesting, allowing you to discover many other interesting places than you would otherwise miss. There are a lot of beautiful attractions that do not have any public transportation stations anywhere nearby. 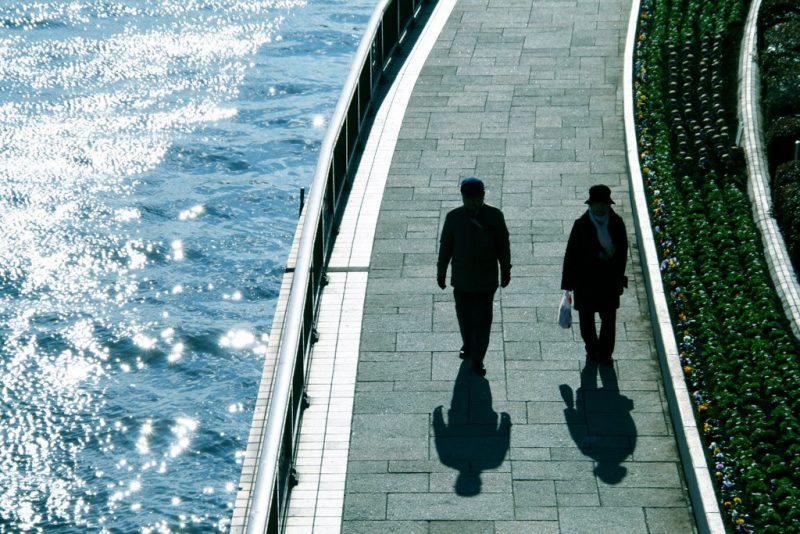 You might think that walking in such huge cities is impossible, but it is actually a valid option. The same area often has more than one attraction, and walking from one to another is not only better for your wallet, but also lets you discover hidden streets and interesting places.