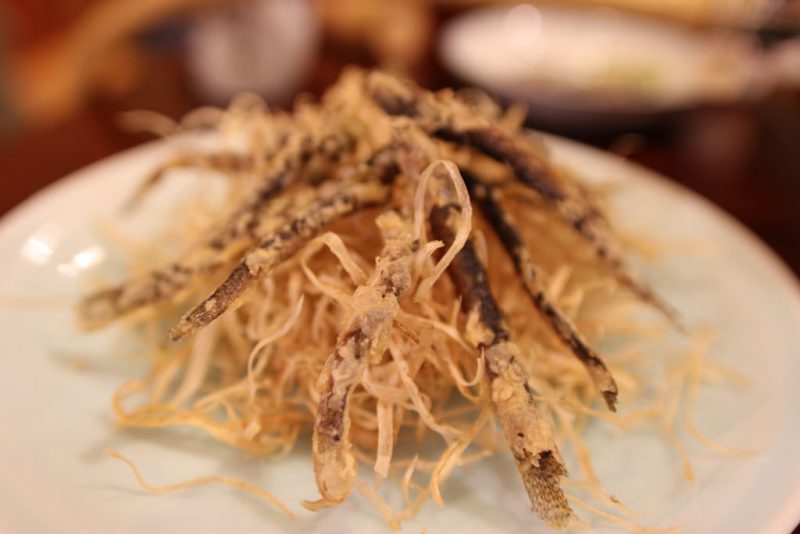 Described as one of Japan’s authentic Edo period delicacies, dojo, or loach, is a tiny eel-like fish related to the carp. Sometimes called as the weather loach, they are believed to be native to East Asia but imported to other places around the world. The pond loach is a popular food in East Asia with many food spots serving a wide assortment of dojo dishes. Not only dojo makes for a fine sushi ingredient, but also featured in several Japanese delicacies. 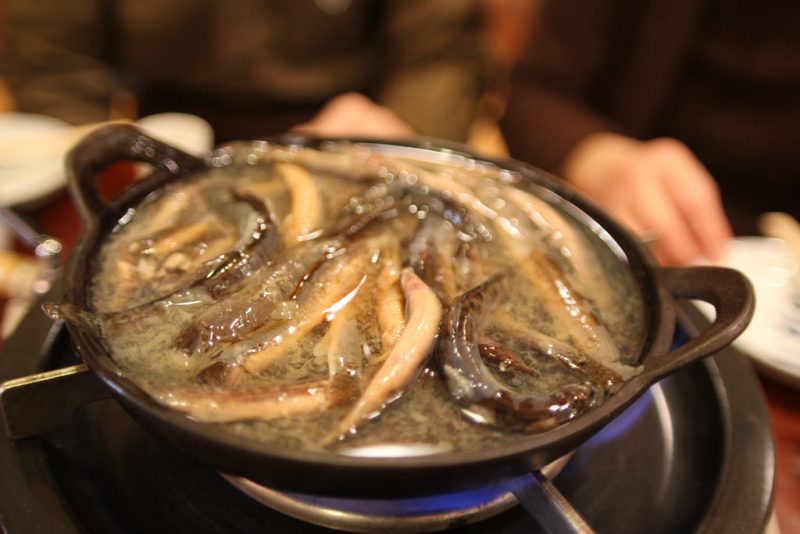 Sometimes when you come across some amazing delicacy that sounds appetizing, you wouldn’t give it a second thought, just like the dojo loaches. They are caught in the local waters in the summer. River fish has a certain personality; their bodies are slim and they taste muddier, setting them apart from their saltwater counterparts, like the ones used in some sushi recipes. This might be the reason they taste so good. 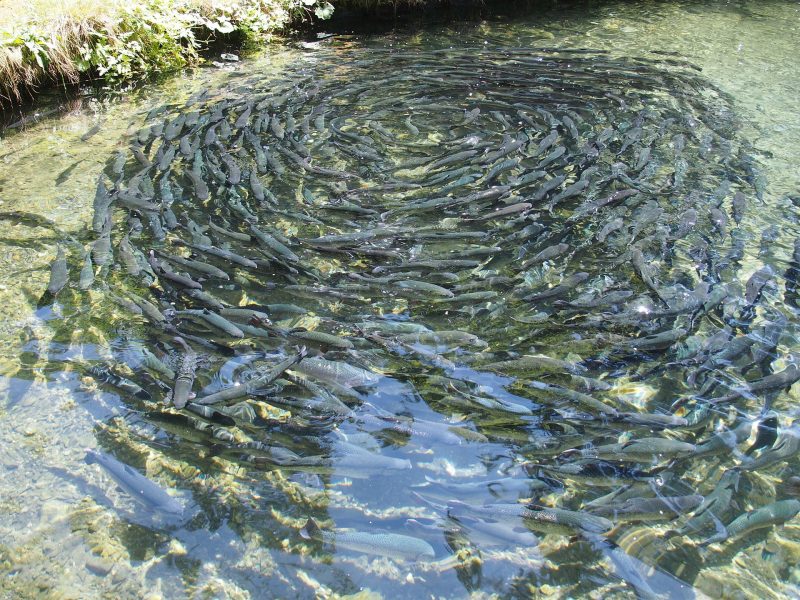 The dojo loaches originate within the rivers, ponds and swamps and their ability to adapt makes them an outstanding selection for backwater ponds and aquariums. Lots of loaches were found washed up by the flooded rice fields and streams a few years back, but rural development projects and irrigation pesticides have forced the dojo population to drop. So, from the past couple of years loaches have come only as the result of fish farming. 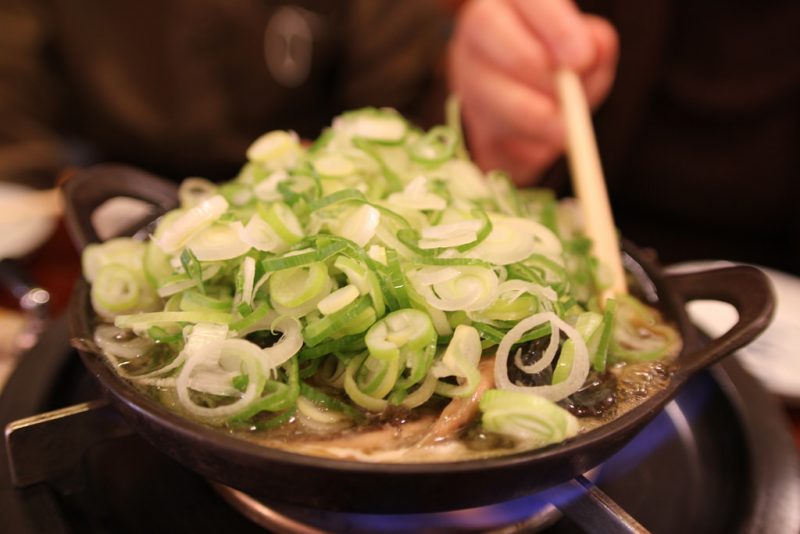 The loaches are now a popular food fish in many Asian countries with many hotspots serving a wide range of dojo dishes. One of the most delicious and traditional preparation of dojo is the dojo nabe, which involves live loaches blanketed in finely chopped leek, laid out in a shallow pan in a sweet soy broth, and simmered at the table. It’s delicious and the simmered dojo literally melts in your mouth.

Known as Tofu Hell, or Loach Hell, this fine Japanese delicacy involves baby dojo loaches inserted into tofu and cooked alive in a broth. First, a block of tofu is placed at the bottom of the boiling water, immediately followed by the baby loaches and as the tofu starts cooking, the small fish are cooked alive inside it. The culinary taste of people never ceases to amaze.

Despite the extreme effort that goes into the making of dojo, it’s packed with nutrients, not to forget the tofu’s protein content which makes them one of the healthiest Japanese foods to consume. The fresh fish with high fiber content, when served with brown rice, makes for a more filling meal that brings down the risk of diabetes, or health diseases for that matter.

The Japanese food culture is not just about extreme cooking methods or unusual ingredients such as the dojo, but a lot goes into the preparation of this authentic Japanese cuisine involving the tiny eel-like fish, which make for an amazing culinary experience.