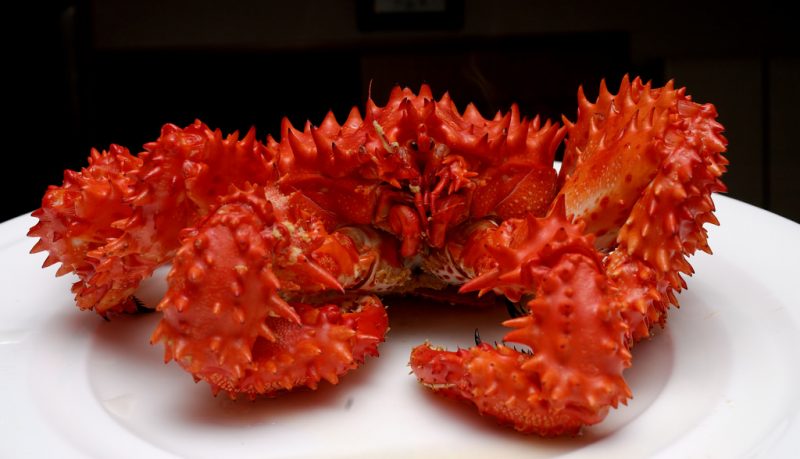 Kani usually refers to imitation crab, which is a staple in authentic Japanese sushi and which please many western palates. In Japanese, this imitation crab meat is called ‘surimi,’ which actually means ground meat. Kani is prepared with white fish pressed into sticks originally for Japanese-style cooking. It shreds easily and mimics the texture and flavor of a real crab, providing the best crab experience. 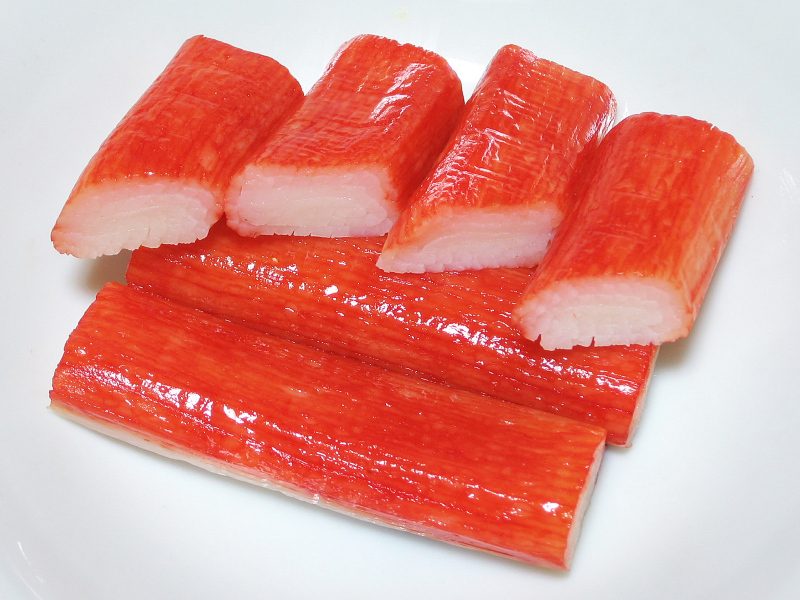 Kani originally refers to crab sticks which mean imitation crab meat made from the ground meat called surimi. Crab cuisine has been a staple in Japanese food culture for more than 50 years, and kani is a perfect bet for anyone who wants to get adventurous with their food.

2. Inside of an Imitation Crab

Crab sticks, or kani are originally a type of kamaboko, a popular processed seafood in Japan made of finely grounded white fish, beautifully cured to imitate the leg meat of a snow crab. Although kani or crab sticks is the commonly used term for the imitation crab, they used to go by the name kamaboko, but it was ruled out because it didn’t compose of any actual crab.

The kani is all white fish, so a red coloring agent is used to alter its appearance in order to mimic the taste of a more expensive product. The coloring itself is an indicator to know if you’re consuming a real crab or an imitation crab. Well, the flavor comes very close to that of the real crab – slightly sweet and mild that just feels like it’s melting in your mouth. 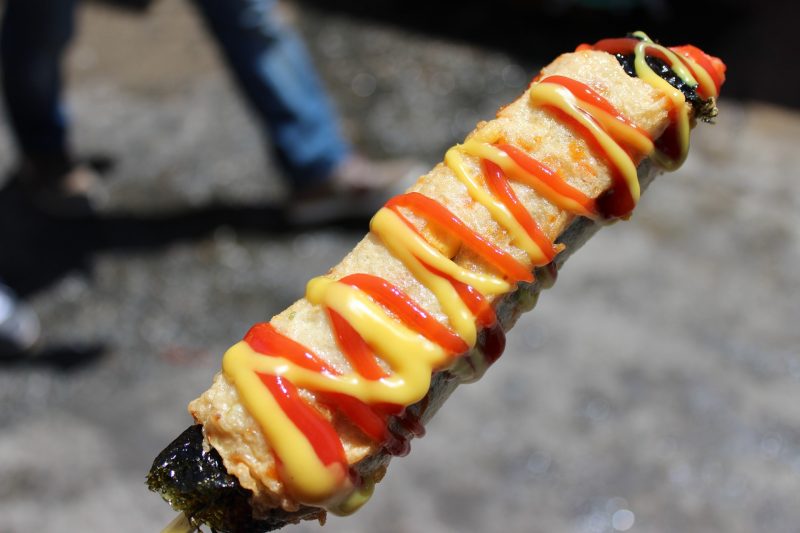 Kani products are available in different shapes, forms and textures, the most commonly used being the imitation crab meat, which is used in a variety of sushi rolls, including the much popular California Roll. It’s also used as an immediate product in various processed foods, such as crab chunks, salmon sticks, crab sticks and breaded scallops. Other products include fish balls, crab sticks, fish cakes, kamaboko, and more. 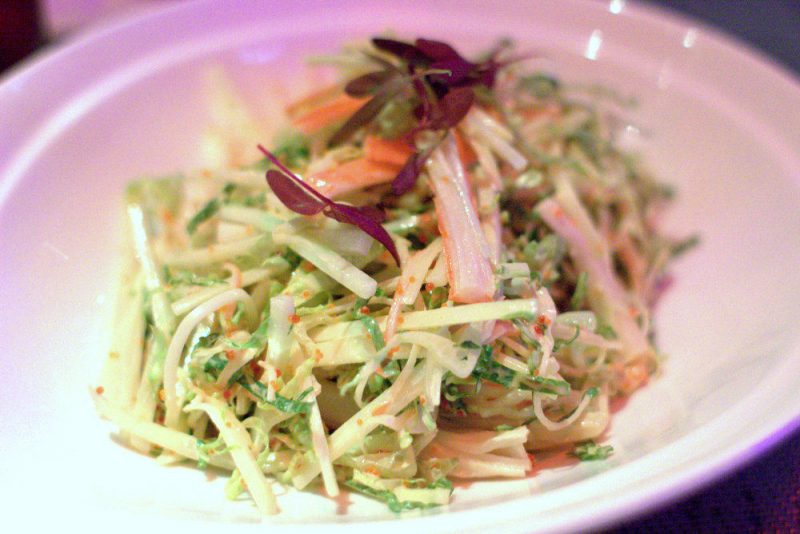 Kani is an exceptionally functional sushi ingredient made of fish proteins. It’s extremely low in fat, cholesterol and calories, thus makes for a healthy yet delicious fish alternative. It’s rich in Omega-3 fatty acids which provides a wide range of health benefits and reduces the risk of heart diseases. If you want to experience the authenticity of the Japanese seafood culture, you’d definitely want to try something that portrays the Japanese culinary culture in just the right way and kani is just your thing.