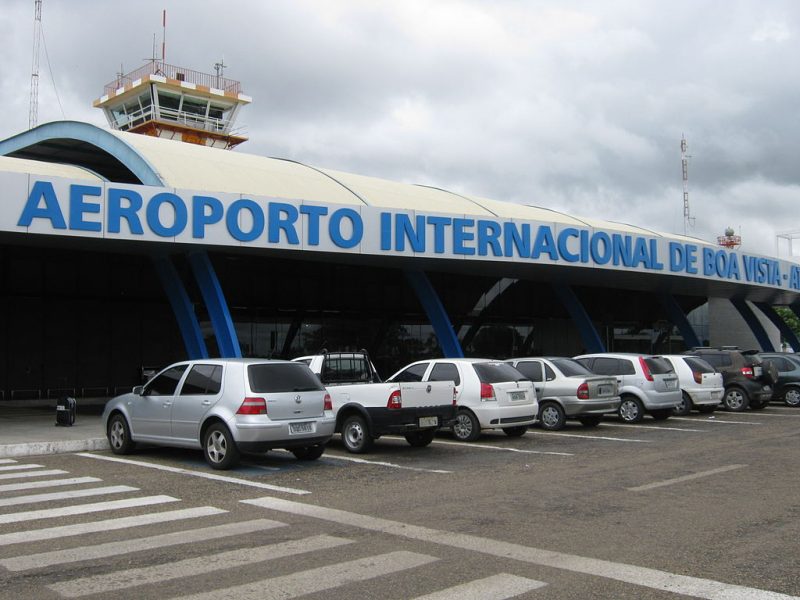 Boa Vista Airport was founded on February 19, 1973. Since the airport and runway is quite small, it was renovated in 1998 with the goal of enlarging the terminal and runway. Further renovation was made on September 14, 2009 in order to meet the demand for increasing passenger flights in the region.

Contrary to its size, Boa Vista Airport is a very active airport within the state of Roraima. This is also the reason why various renovations are made to enhance the facilities and help accommodate the increasing demand for the airport’s services and performance. An average of 1.4 million passengers use the airport on a yearly basis.

Civilian pilots are allowed to use the airport facilities since the location is quite remote.  Over the years, the Boa Vista Airport has been an important access point for passenger aircrafts in the region. Private and Local passenger flights are handled properly by the airport personnel to ensure that no problems arise within the airport.

4. Airport with Only One Runway

by ale_barretoGol B737 departing at Boa Vista International AirPort bound for Manaus pic.twitter.com/4jOZWnCQh5

The Boa Vista Airport has only one runway. When the airport was first opened in 1973, the officials deemed that the runway was too small and carried out major renovations to accommodate bigger aircraft. Because of these renovations, it became possible for the increase in the operational capacity of the runway, which helped increase the popularity of the airport.

Proper equipment and personnel training is important to maintain the security of the Boa Vista Airport. Like all the airports in the world, proper steps were taken to ensure that the safety of the passengers as well as their belongings are monitored, as they enter and leave the airport complex.

6. Food Stores Inside the Airport

There is a food court located inside the airport for those who want to grab a bite, while they wait for their flight to arrive. Like most facilities within the airport, the lobby as well as the food court area has also been expanded. While these stores are not open 24 hours daily, they are open from 11:00 am – 3:00 am everyday.

Because the airport is one of the most important facilities in Boa Vista, it is only 4 kilometers (2 miles) away from the city.  Upon arrival on the airport, you can opt to ride a taxi or rent a car from the car rental that is directly accessible from the airport complex. For those who have their own car, there is also a parking area that is open 24 hours a day.