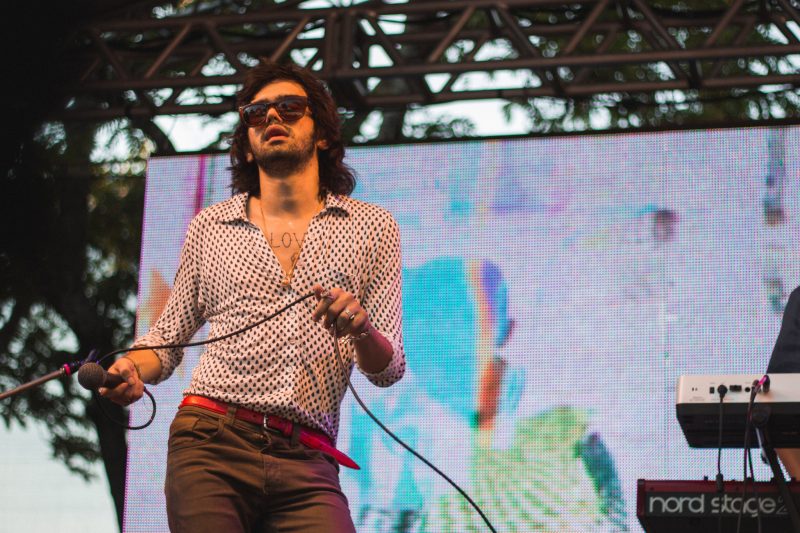 Songs are the reflection of the culture of every country. In the same way Brazil is blessed with the number of quality songs. Popularity and fame of the singers, writers and musicians are linked with the popularity of the songs. It is true that there are many Brazil songs that have broken the downloading record because of their popularity. The ten most downloaded songs of Brazil are as follows:

Mike Posner is the writer of this most popular and wonderful song. This song was released on 24 July 2015 as a single and its popularity is still the same. The lyrics of the song which are “I took a pill in Ibiza” was the reason behind the controversy as the tourism officials of Ibiza were annoyed by the lyrics. Still, the song is liked by many Brazilian people.

2. This is what you came for

Calvin Harris is the producer and writer of this song. The length of this song of 3 minutes and 41 seconds and is sung by Rihanna. 29 April 2016 was the releasing date of this popular song and just after few months this song has got lot of fame from its users. This song was also included in the top ten lists of the countries like Canada, Denmark, Ireland, Finland, Belgium, Germany etc.

This song was released on 18 September 2015. It is a song which is written by Danish soul pop band Lukas Graham. Till June 2016, 230 million views on the music video and 80 million over lyric video are associated with this song. It is a very popular song without any controversy. One can enjoy this song again and again as it very well composed.

5 April 2016 is the releasing date of this popular song. It is a song by Canadian rapper “Drake”. The length of this song is 2 minutes and 4 seconds which is quite good from the rapper point of view. This song topped the charts in many countries and after lunching this song Drake became the number one singer as a lead artist in the United Kingdom.

25 November 2015 is the releasing date of this song. It topped the top ten charts in many countries. This wonderful song has a tempo of 90 beats per minute and is set in common time. This song is a revamped version of walker’s past track fade, which was released in the year 2014. Till now this is the favorite song of many people.

Ed Shreen and Johnny McDaid wrote this song. The time duration of this popular song is 4 minutes and 11 seconds. The song received wonderful views by the critics. Shreen credited his song “Photograph” as the first properly recorded song which was completed without any difficulties for his second studio album which is a great fact associated with this song.

26 February 2016 is the releasing date of this lovely song. This song is recorded by one of the famous American group girl Fifth Harmony “Ty Dolla Sign” who is a featuring rapper and singer. The duration of the song is 3 minutes and 36 seconds. Apart from this, the song has also topped the charts in many countries.

9. Somewhere Only We Know

10 November 2013 is the releasing date of this song and famous singer Paul Parlophone is the producer of this wonderful song. The length of this song is 3 minutes and 28 seconds. This song was selected as the soundtrack to the john lewis 2013 advertisement.

28 September 2010 is the releasing date of this amazing song. The duration of the song lay you down easy is 4 minutes and 3 seconds. Positive reviews from the critics were received by this song. The production was also praised by the critics. This song has topped the charts in many places and increased its popularity.