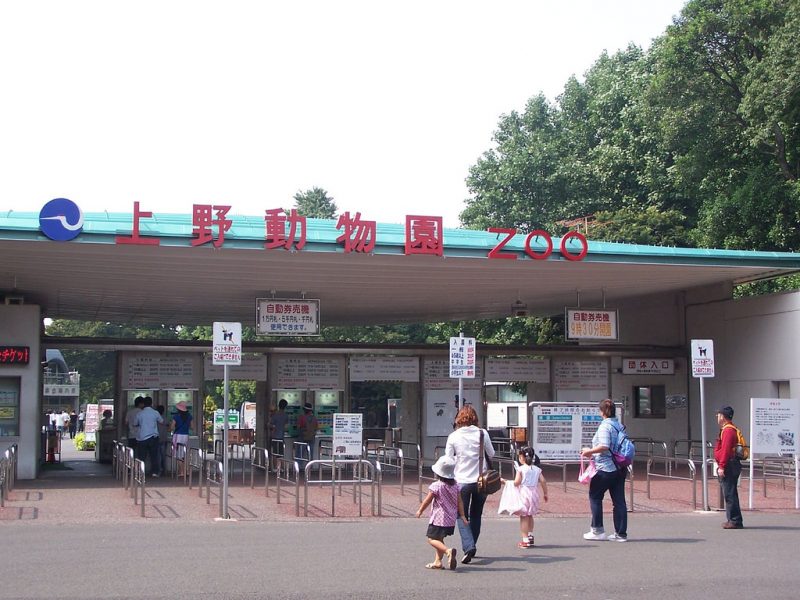 If the lively, bustling open-air market of the Ameyoko isn’t enough to cheer you up, or the beauty of the Ueno Park and the wonderful cherry blossoms couldn’t fascinate you as much, you need not worry yet – there’s more to Ueno Park than just the cherry blossoms. Just outside the park, is a popular sightseeing yet leisure spot which is home to over 3,000 animals from 400 different species? Ueno Zoo is a perfect spot to enjoy the entire day with family and friends, watching the animals in their habitats. 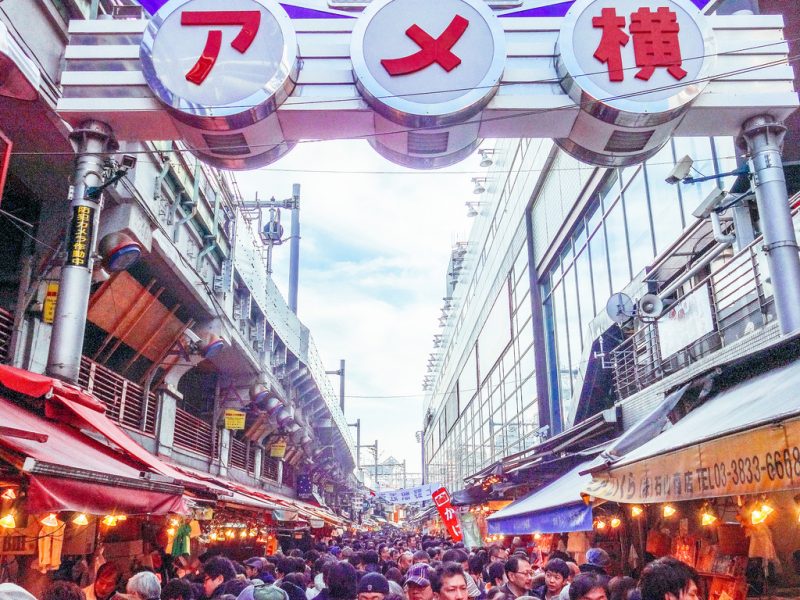 One of the best reasons to tour the popular Ueno Zoo is undoubtedly the Ameyoko Street Market, which is one of the busiest street markets in Tokyo known for its vibrant neighborhood and shopping alleys. The shops here extend up to the streets with vendors selling all sorts of products at discounted rates all year round.

Then there’s a small amusement park located next to the zoo, which is a fun and interesting space for the children. It’s quite spacious to accommodate a significant amount of crowd and there’s a monorail inside the zoo to take you from one end to another. The serene atmosphere will cheer you up and your little ones. 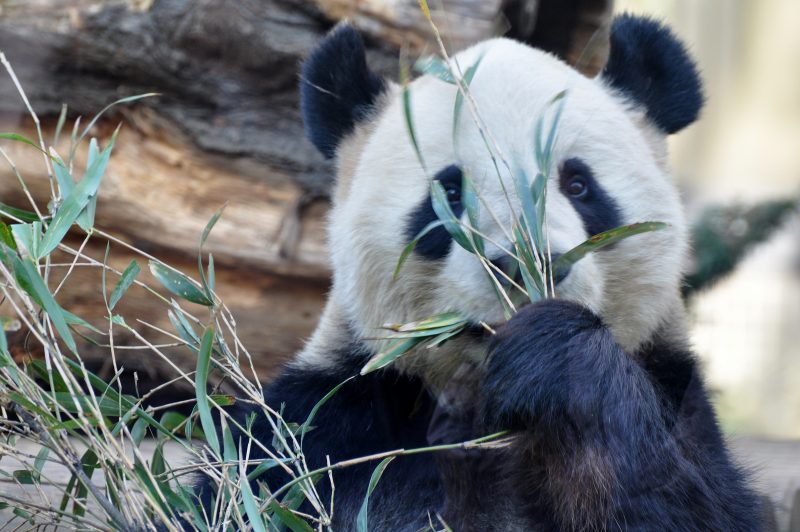 The park has grown exceptionally since it became functional in the 1882 and expanded to over 14-hectare over time. The most popular residents of the zoological garden is undoubtedly the giant pandas, which moved here in 1972. The Japanese mourned the death of the giant panda Ling Ling in 2008, after which two new pandas were brought here from the Woolong Nature Reserve, China in 2011. 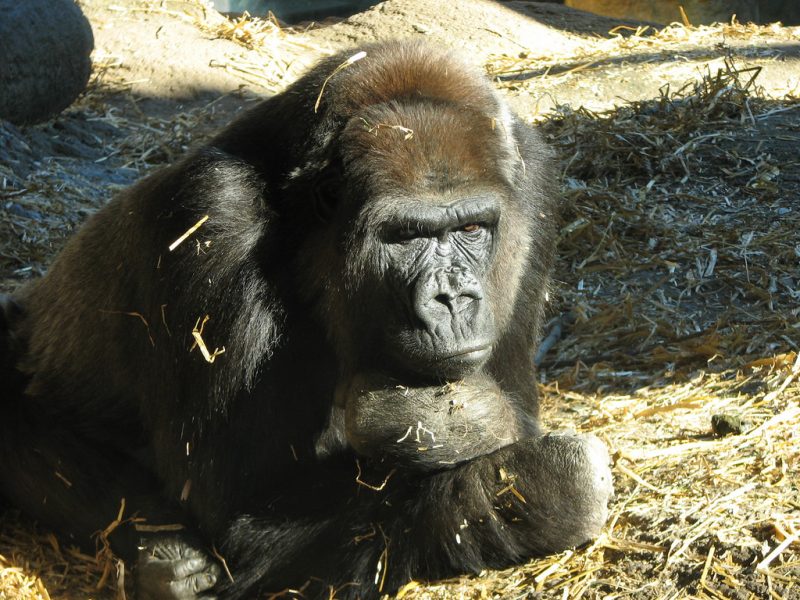 The two new additions to the Ueno Zoo are the ‘Tiger Forest’ and the ‘Gorilla Woods,’ which are just perfect to experience the thrill of going face-to-face with the amazing wildlife at the Ueno Zoo. The cages are well-designed to create a little friendly yet natural environment for the habitants. 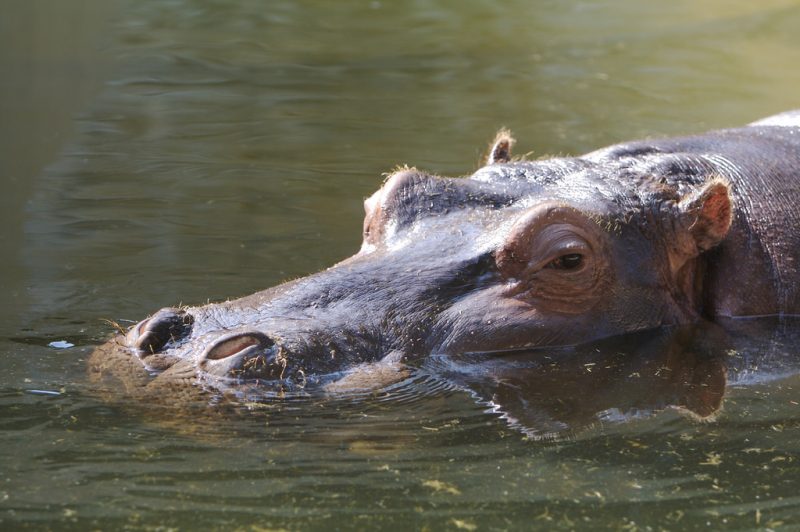 This is the Japan’s oldest and the most famous zoo that is home to over 400 different species of animals including the elephants, which are still some of the best exhibits at the zoo. The other big attractions include gorillas, giraffes, which probably are the only exotic animal survivors post World War II; polar bears and Japan-native monkeys. There’s a wide assortment of smaller species too, especially the birds. 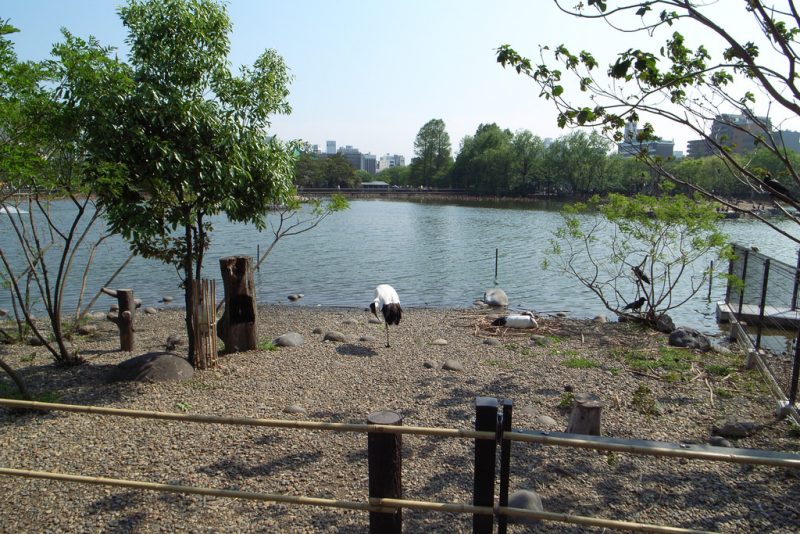 The west side of the zoo is dominated by a natural body of water popularly known as the Shinobazu Pond, which is a perfect spot to spend the weekend watching  the sun rise and set. This beautiful pond is home to non-native turtles and many species of migratory birds, particularly pochard, northern pintails and the tufted ducks. 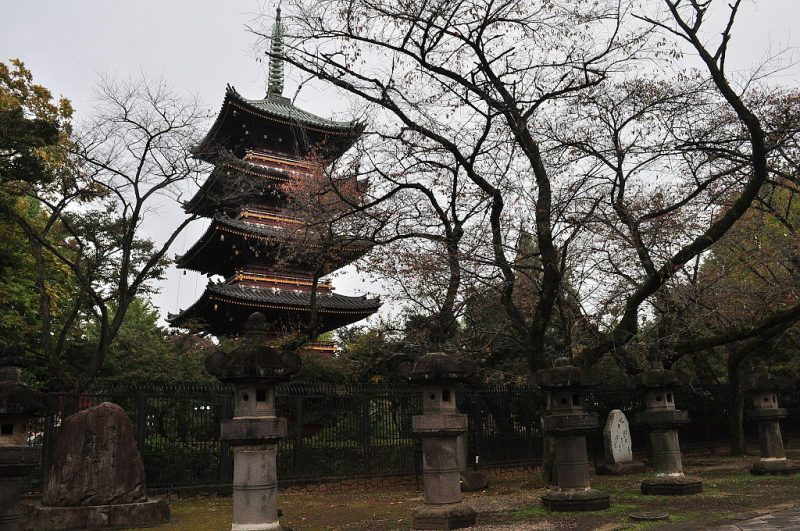 The five-storey pagoda is yet another attraction that adds a traditional Japanese touch to the already beautiful Ueno Zoo.Part of Kan’eiji Temple, the pagoda is believed to be the only structure that survived the Battle of Ueno in 1868, during which almost all the buildings were destroyed. The temple was originally established in 1625. The pagoda still stands as the symbol of Japanese cultural heritage.

Widely known for the pandas, the Ueno Zoo is an impressive sightseeing spot that never ceases to amaze not only the locals but visitor alike.

15 Things To Do in Tachikawa