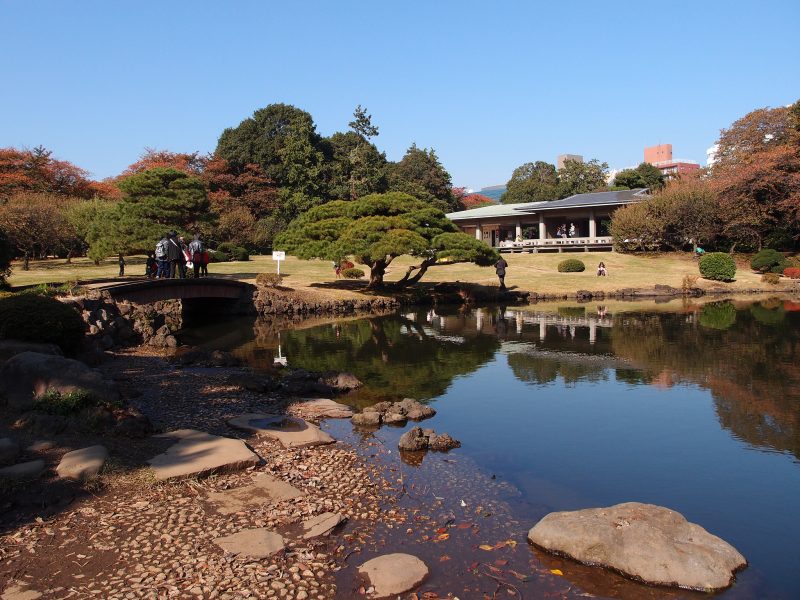 Shinjju Gyoen is a very popular park in the center of Tokyo. Many people visit it, both tourists and locals, as it is a perfect place to enjoy nature without having to leave the city. Need more convincing? Read these 7 reasons you should visit the park! 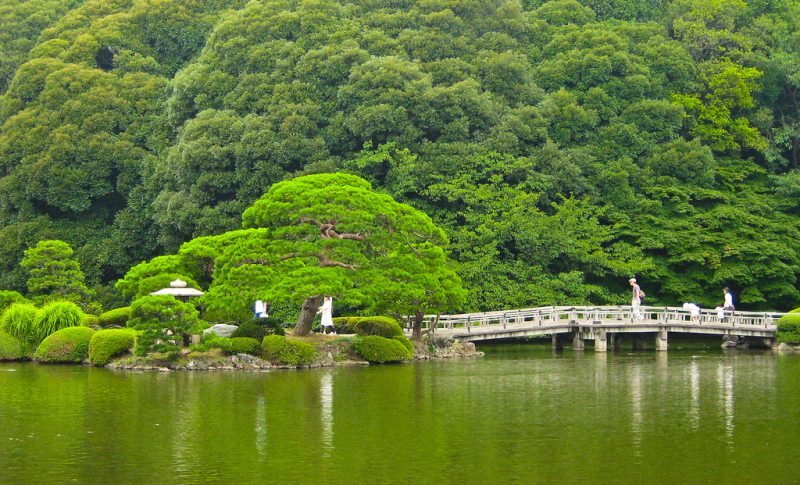 Shinjuku Gyoen is made out of three different types of gardens. The oldest and the most interesting one is the traditional Japanese Garden. The large garden features big ponds, islands and bridges, as well as abounding vegetation. A point of interest is Kyu Goryotei (The Taiwan Pavilion) which was built especially for the wedding of Emperor Showa. A chrysanthemum exhibition is held in the garden every November. 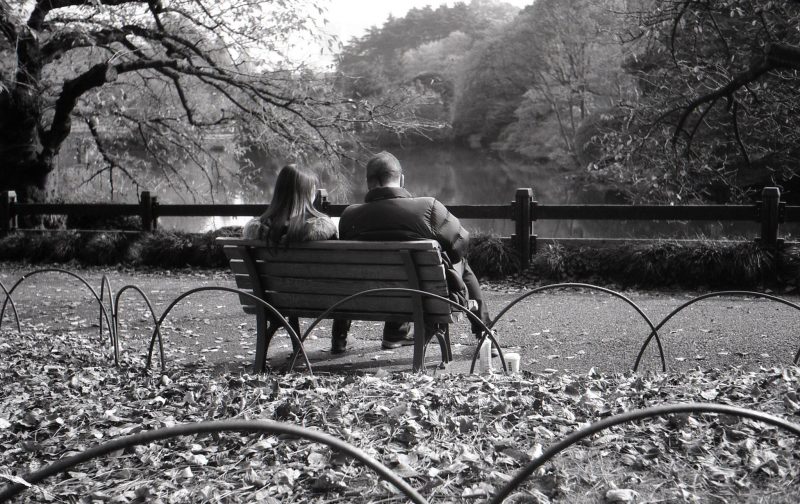 Shinjuku Gyoen has a tumultuous history. The park was built during the Edo period (1603-1867) as the feudal lord’s residence in Tokyo. It was later turned into a botanical garden and then transferred to the Imperial Family who used it for receiving guests and for leisure. Even thought it was almost completely destroyed during World War, it was rebuilt afterwards and reopened as a public park.

3. The many cherry trees 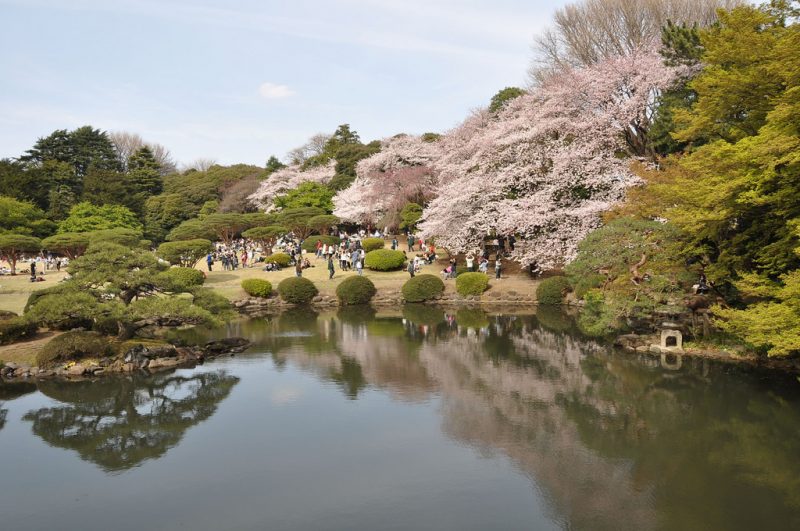 Shinjuku Gyoen is one of the most popular cherry blossoms viewing spots in Tokyo, being home to hundreds of cherry trees of different varieties. The park also has many late blooming cherry species, which attracts many tourists that missed the initial season. The large park is perfect for doing picnics under the flowers. 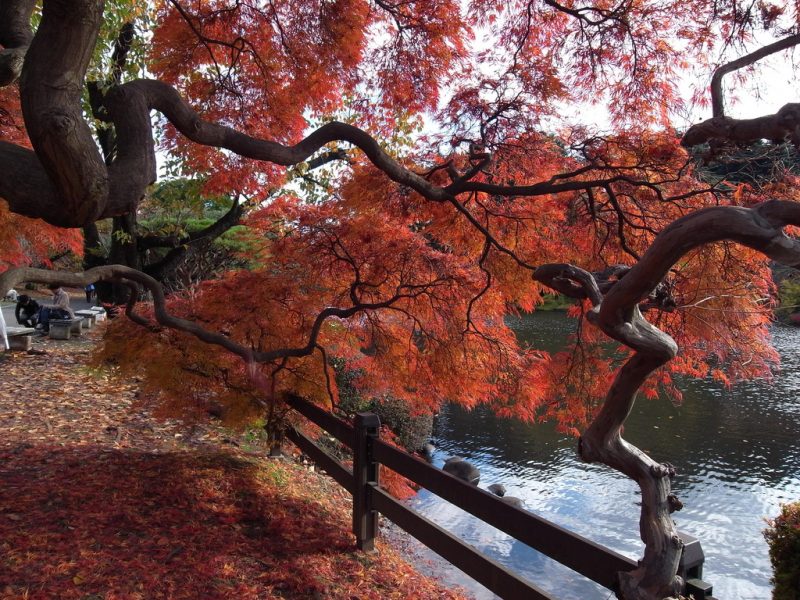 The Park is also a very popular attraction during autumn, when the trees turn colorful. There are many types of trees around the park, each turning a different shade of red or yellow, creating a painting-like image. The maple trees offer the most beautiful colors and they can be found in large numbers around the Japanese garden. The colors can be enjoyed from mid-November to mid-December. 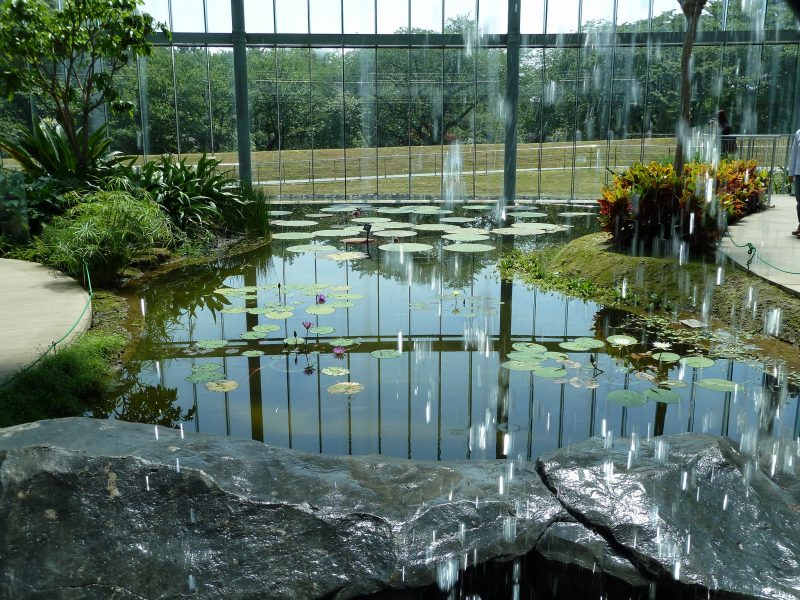 Horticulture has been practiced in the greenhouses inside the park since 1892. The current greenhouse which was built in the 1950s is home to over 1700 tropical and subtropical plant species that are on permanent display. Visiting the greenhouse is a nice way to spend a rainy or cold afternoon. 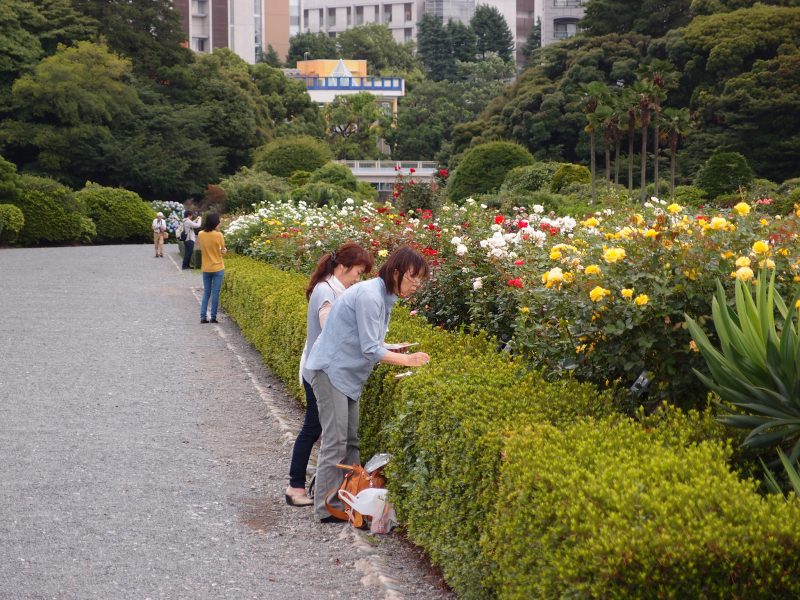 Not only spring and autumn are popular times to visit the park. Summer is beautiful as well, when roses and many other flowers are in bloom. The dense vegetation is also a good way to protect yourself from the summer heat. When most of the capital is boiling under the sun, Shinjuku Gyoen is one of the few places people can find some comfort. 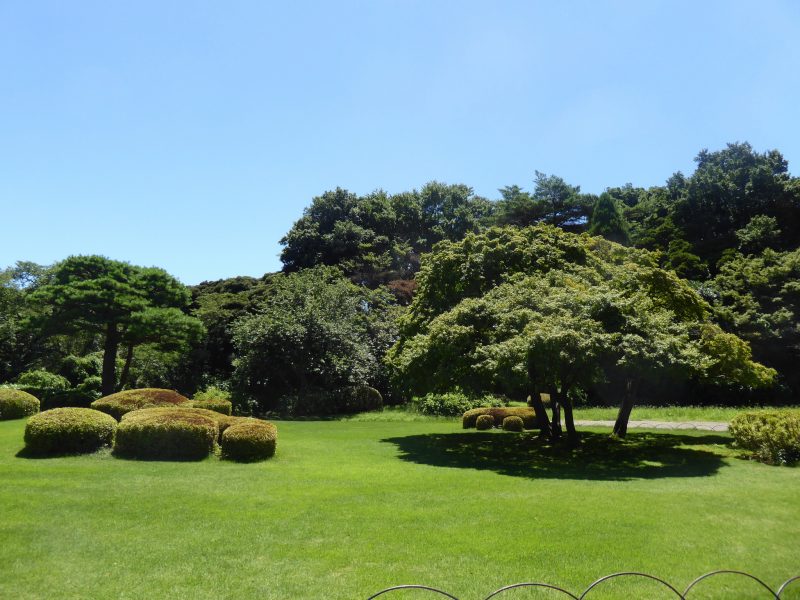 Shinjuku Gyoen has a lot of extensive lawns where people can enjoy picnics or simply relax on a blanket. Kids are also happy because they have enough space to play. Even if Tokyo is a very crowded city, the lawns in the park seem to accommodate everyone just fine, without giving visitors a cramped feeling.

10 Best Hotels and Guesthouses to Stay in Shinjuku

7 Department Stores to See in Shinjuku