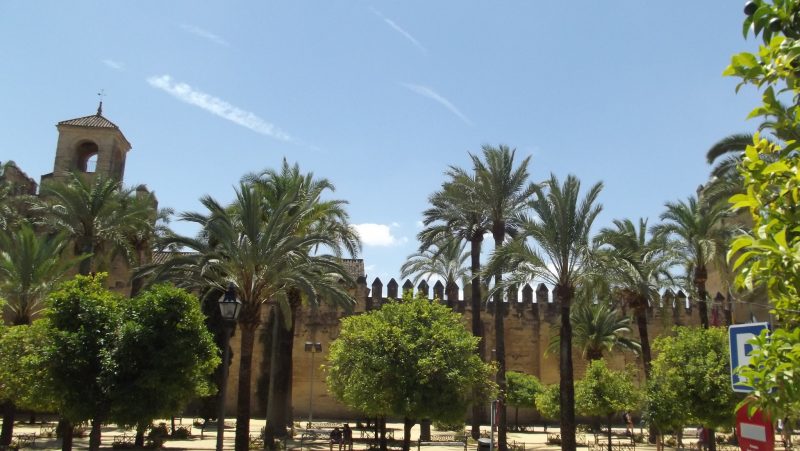 If you think about a library you might think that Cordoba has just one ordinary library that you often see, but you are wrong. Cordoba has a unique set of libraries that you might want to pay a visit. It is very rich in history as well.

1. There are thirteen public libraries in Cordoba


2. Cordoba was full of visitors from North

On the 10th century Cordoba was full of scholars and booksellers who flocked the area which made Cordoba a very historical place for learning. Museums around Cordoba still have some of the books and materials used for learning during that time and because of that its streets were well lit and there were amazing series of buildings as well. There is also a great stone bridge made by Muslim engineers with seven arches each with fifty spans of width.

Cordoba was very rich in terms of education considering the fact that there are a lot of booksellers and scholars in the area that it became the center of Jewish learning, scholarship and culture. The city became famous for its gardens and amazing promenades. During that time, it has 70 public libraries and mosque libraries as well and they were open for anyone to use.

4. Cordoba Public Library has an eLibrary

All of the public libraries in Cordoba have the eLibrary system to beat up the high-technology today. They electronics books and stuff like that where you can access over the internet and borrow the stuff you need from there electronically which makes things much easier especially for teenagers and kids nowadays.

5 Things To Know About Cordoba Airport