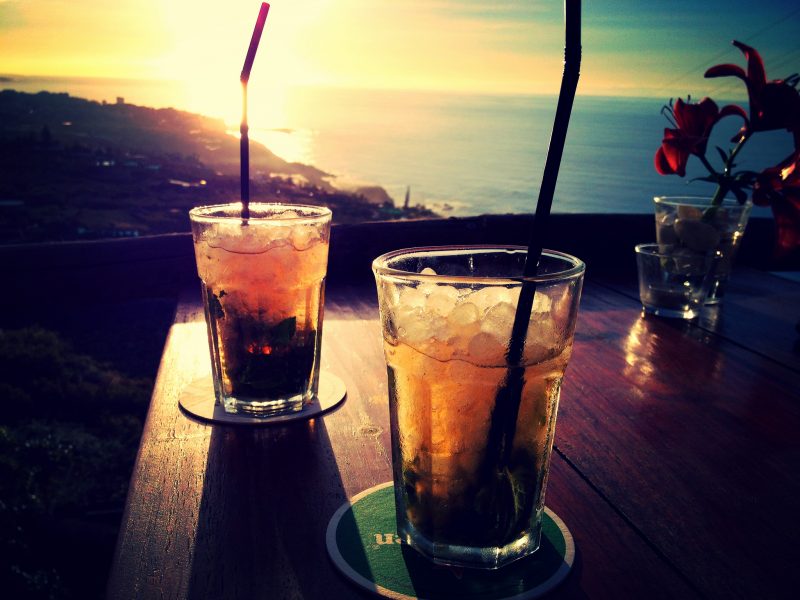 Apart from an amazing tourist destination, Tenerife is also known for its gay restaurants, bars, and beaches. There are also popular gay clubs in  Tenerife. Anyone can visit the places and meet people with different ideas. Some of the exciting spots for Gay in Tenerife are listed below:

Playa de la Tejita is an awesomely long sandy beach on the south coast, near Tenerife South Airport. This is the most popular gay beach where both local and tourists are invited. You can relax and enjoy the restaurants and bars if you ever visit Tenerife.

PlayaFlor is one of the most popular gay bars in Tenerife. The bar has an extensive cocktail menu with tasty meals and snacks. There is also a nice pool, music by different DJs and live music. Nudism is encouraged in this bar.

It is a recently opened disco bar ( opened in December 2014) which has a cruising area and private cabins at the back. Amazing cabaret shows are being performed on weekends. High-Speed Internet (free Wi-Fi)  is another feature of Butterfly Club.

If you are visiting South Tenerife and staying there, it’s worth taking a trip to Playa Los Callados beach. This is an openly nude beach where many straight people visit every day. Even if you are not gay, you can visit the beach.

Not long until we announce our dates & venues for the next #MHTUK tour in the Autumn. Very exciting #TellTwitterSMB pic.twitter.com/zmivx5EC15

MHT Music Hall Tavern is located at AvenidaRafael Puig, Tenerife. It is opened every day from 10AM in the morning to 11:30PM at the night except Sunday and Wednesday. MHT serves dinner and drags in equal measure. At night, talented and highly energy female impersonators perform comic parodies which are humoring to watch.

Lago Martianez water park is built by a renowned architect/artist Cesar Manrique. This special water park not only attracts children but lots of straight adults people too. There is a separate private section for only gay people in a private corner with landscaped gardens. It is much far away from other visitors so the straight people can relax in a pool , sun terrace, and restaurants.

Despanto is a gay disco bar located in the heart of the Puerto de la Cruz village area. At night, Despanto is very crowdy. There’s a bar you can have a good drink. The DJs play very good mashup music. The disco is closed on Mondays.

The Red Queen a small gay bar mostly visited by local Spanish, or Canarian gay men and women. However, it seems that all nationalities are made welcome even if they’re not gay. It is a costly bar, where people can enjoy the music and amazing drinks.

Playa del Pozo beach made up of two volcanic sandy coves is a favorite among the gay beach lovers in Tenerife. The beach is a bit out of the way but can be reached using a vehicle. If you want to hire a taxi, set a price before setting off. The amazing scenery and dramatically isolated beach is a regular hot spot for naked guys.

10 Things to Know about Tenerife Volcano