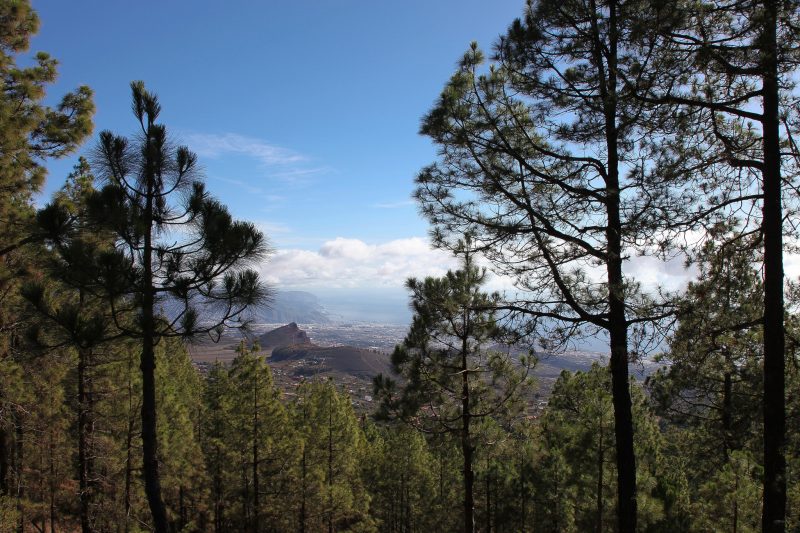 Tenerife is the largest island of Spain’s Canary Islands, off West Africa and there you will find plenty amazing things to visit and experience such as parks, cliffs, beaches,  pyramids, mountains, and much more. Both local and tourists can have an enjoyable moment, and if you are staying in Tenerife, there are plenty of things to visit.

Mount Teide is one of the famous volcanoes located on Tenerife in the Canary Islands. Its 3,718-metre summit is the highest point in Spain and the highest point above sea level in the islands of the Atlantic. Hundreds of tourists come to visit this place every day to take photographs and gather the information about this historic volcano.

Siam Park is one of the most visited water parks and probably the best water park in the world. According to the Trip Advisers, it is the major tourist attraction in the world.This water park is nicely organized with private lockers. Foods are little costly here but the service they provide worth every penny.

Loro Parque is one of the famous zoos in Spain. It is located on the outskirts of Puerto de la Cruz on Tenerife. The diverse species of animals, birds and even plants is amazingly protected there. The zoo is mostly famous for tigers, dolphins and penguins.

Golf del Sur is a stunning holiday resort and golf course situated in Tenerife, Spain. It has a history of hosting an Open Tournament. It is an interesting place to play golf and relax. It has  gorgeous little bars and restaurants facing right towards the sea which is not very expensive at all. If you want peace and quiet, this is probably the place for you to visit.

Teatro Guimerá built in 1849 is the oldest theater in the Canary Island located in Santa Cruz de Tenerife. The theater offers a program with amazing artists like dance, music,circus , puppet, etc. with the goal of forming  critical and sensitive citizens with Art.

Basilica of Candelaria is a beautiful and lovely church located in Santa Cruz de Tenerife, Spain. It is one of the most famous and largest cathedral in Spain with a capacity of 5,000 people. There’s a huge square in front of the church with some amazing cafés and restaurants with a various variety of foods. The church is very quiet and peaceful inside and the statue of Christ is awesome.

Auditorio de Tenerife is another great creation of architect Santiago Calatrava. It is a nice place to walk and relax where the whiteness and size of the building will amaze you. This is a monument art with a piece of modern architecture. A must see place if you are staying in Tenerife.

Macizo de Anaga is a famous mountain range in the northeastern part of the island of Tenerife in the Canary Islands. This place is famous for hiking. The nature is amazingly beautiful. There’s a package for hikers to travel for a different days or weeks.

The Pyramids of Güímar refer to six rectangular pyramid-shaped, terraced structures built from lava stone without the use of mortar. The genuine and old pyramids will blow your mind and the tour around this place boost your travel even more. The friendly and amazing staffs are always there for you to guide and help you about the information and obstacles you are having.

10 Things To Do in Santa Cruz de Tenerife: Spain

10 Things to Know about Tenerife Volcano