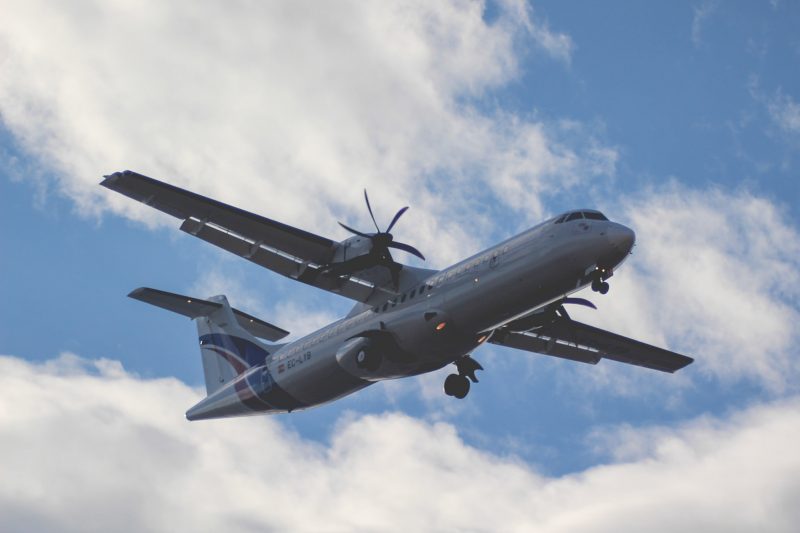 Though Marbella is a famous tourist spot that remains crowded all over the year, there is no airport in the town. Here is an article about various airport surrounding the town and other information you may find important if you are planning to visit the place. 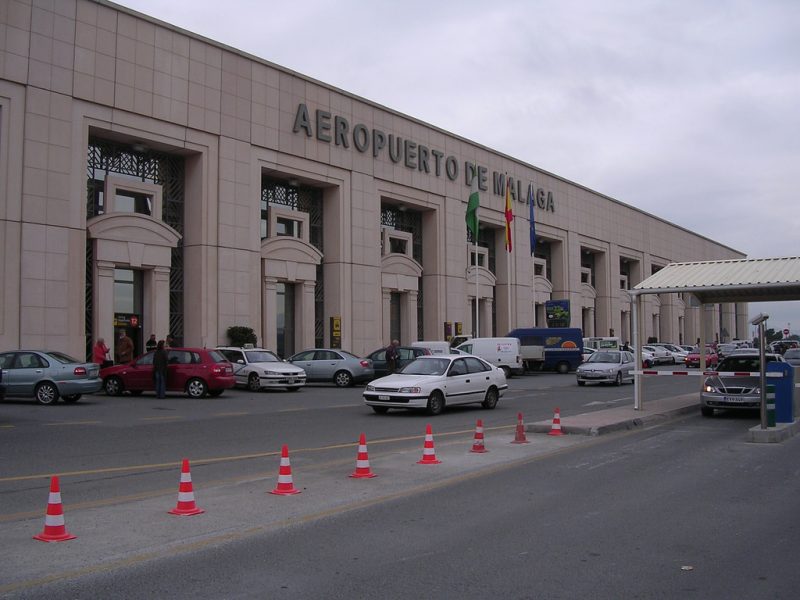 Malaga airport is a very important airport as it is not only the nearest airport from Marbella but also the main airport in Andalucia, Spain. Less than one drive will take to the main cities of Costa del Sol. The latest Terminal T3 is the most important of all as the main airlines work from the terminal T3. At the north of the airport, you can see a cargo terminal. 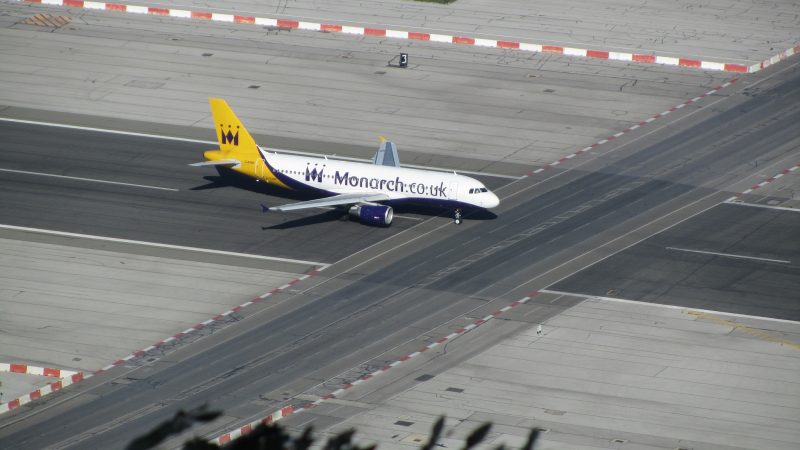 The Gibraltar International Airport mainly serves the British overseas territory of Gibraltar. The airport is used by both the civilian and the Royal Air Force, both of these are operated differently of course. This airport is used hugely not by the travelers of Marbella only but the entire Costa del Sol. 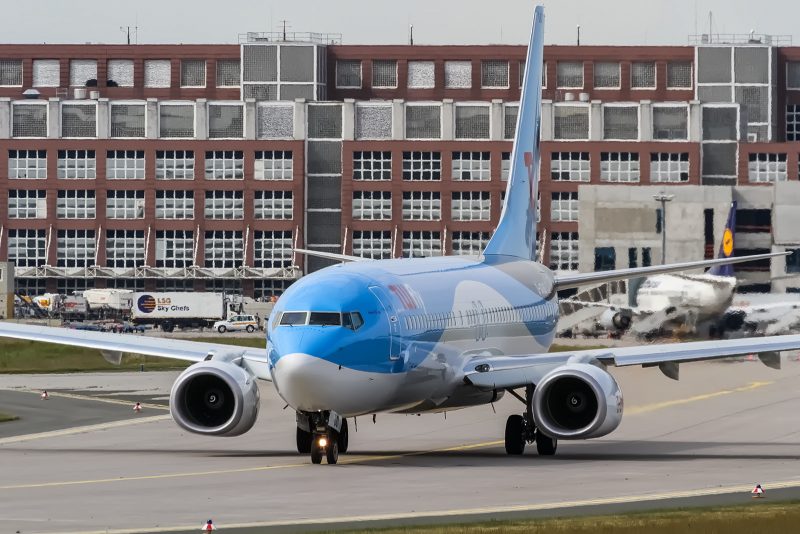 In the town of Jerez de la Frontera, the Jerez Airport is at 8 km away from the city center, in southern Spain. This is the third important airport for the tourists in Marbella. It will take around 90 minutes drive to reach Costa del Sol from here. The current capacity of the airport is around 3 million. 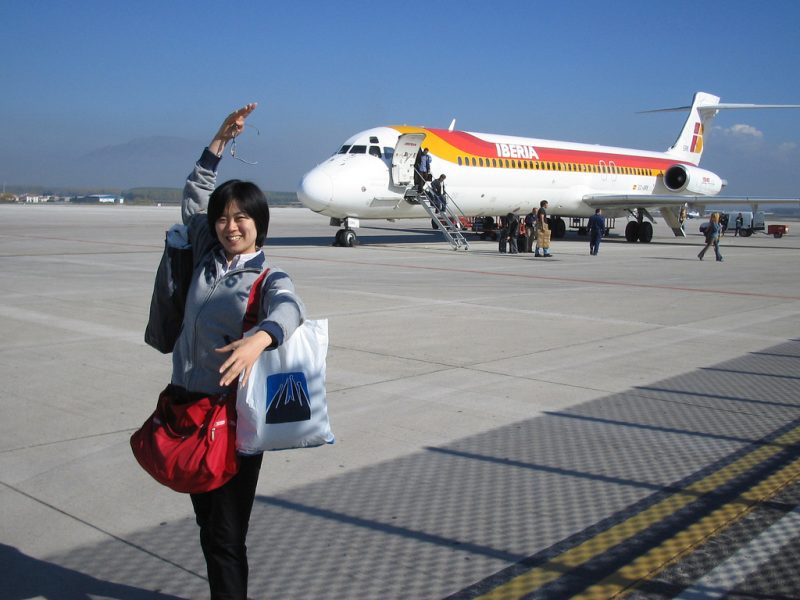 The Granada Airport handles both national as well as international flights from Madrid, Barcelona, London, Paris etc. Marbella is located to the south-east of the airport. The airport has only one runway, 450 parking space and 99 car rental places. The airport is capable of managing over 6 million visitors. 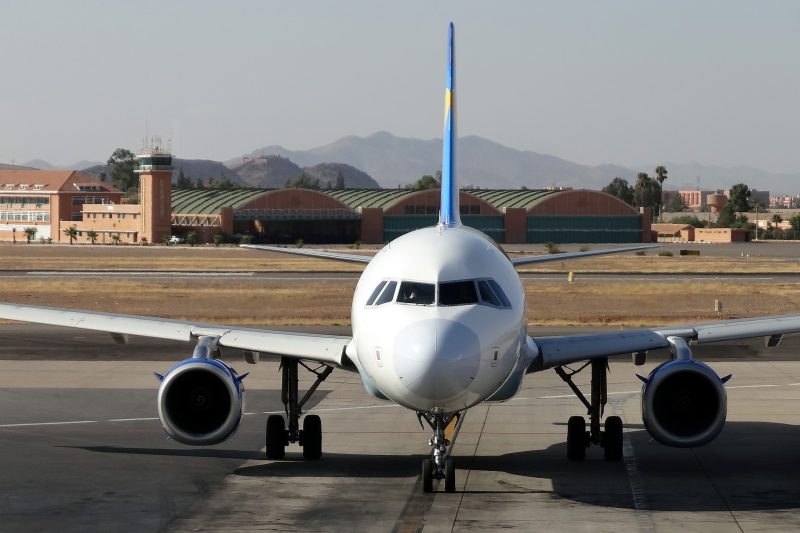 Although Malaga, Granada, Jerez have the facilities for both domestic and international flights, if you want a domestic only airport, then Tetouan airport is your answer. Almost 109 km away from Marbella, this airport is actually in Morocco. It is designed to handle 3M passengers easily. The airport is operated by a Moroccan company ONDA. 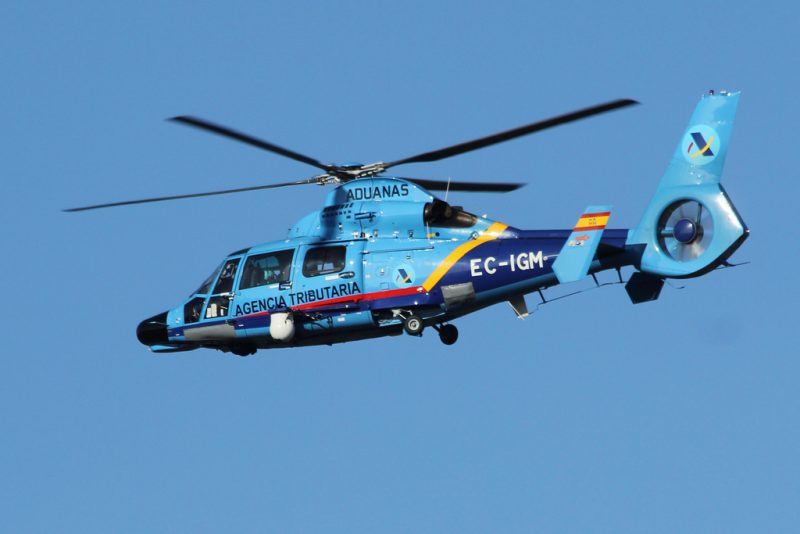 Heliport in Marbella is used not only for transportation but also for other purposes, for example, aerial photography. A local airport Ceuta is a place for helicopters and private planes. Marbellacopters is a company that provides helicopters transportation services. It is close to Malaga airport, only 15-20 minutes away. Another company, Marbella Helicopter services, which is also great for transportation with safety and comfort. 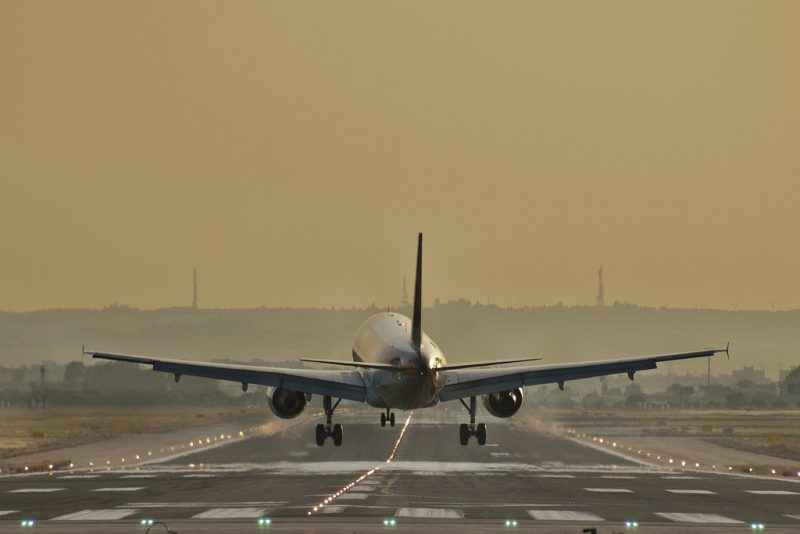 Here I am going to mention two airports more than 200 km away from Marbella. One is Tangier Ibn Battouta Airport, which is almost 208 km away. And the other is Seville Airport, 266 km away. Both offer international as well as domestic flights. Seville airport can handle almost double passengers than Tangier. 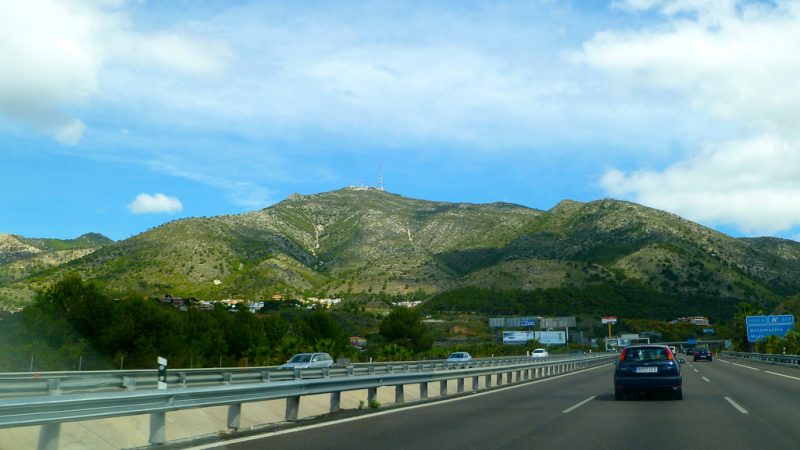 Malaga airport and Gibraltar airport both are the closest airports from Marbella, Malaga might be slightly closer than the other one. Malaga is located to the east, some 32 miles away and Gibraltar to the west, approximately 47 miles away. The other two airports, Jerez and Granada are approximately 107 miles and 105 miles away respectively. 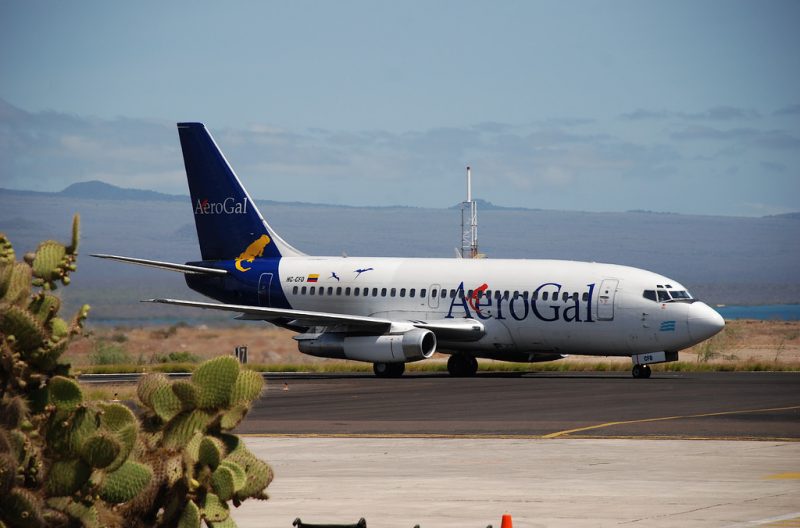 Of all the important airlines in Malaga, here are some most important names: Air Europa, Norwegian, Ryanair and Vueling. The largest operator of Gibraltar airport is Monarch. It operates almost three weeks flights to many places. Jerez airport is operated by Aena. Some airlines of the airport are Air Berlin, Condor, Iberia, Brussels Airlines, Austrian Airlines etc. Granada is also operated by Aena. Iberia, British Airways, Air Europa etc. are some airlines that serve in this airport. 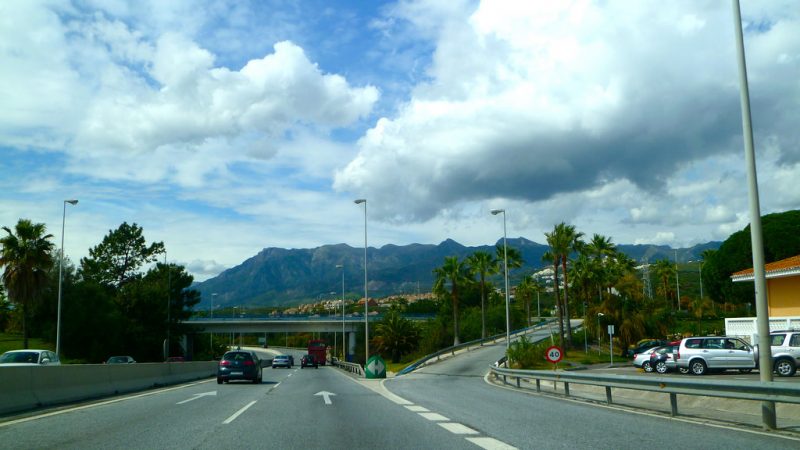 There are bus services, car rent and airport’s private transportation systems available for passengers. Shuttle Bus service is available for Marbella station every 45 minutes in summer and every 2 hours in winter for people in Malaga airport. Or, you can consider a 35-minute drive by rent a car.  Try Skybusspain for private transfer service. It would take 40 minutes to reach Gibraltar by car. Or you can get there by direct bus via La Linea. Jerez and Granada both are 2-3 hours driving distance from Marbella. But minibus service is also available.

10 Things to Know about Beach in Marbella

15 Accommodations to Stay at in Marbella

25 Things To Do in Marbella

15 Restaurants to Try in Marbella