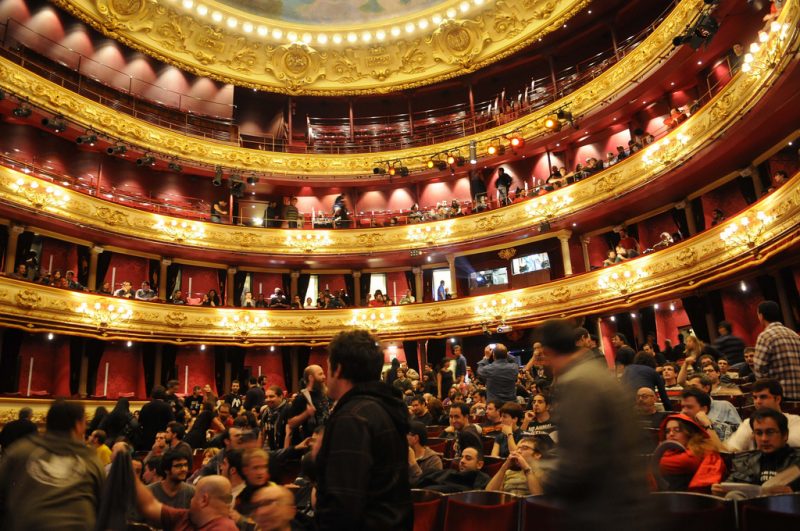 San Sebastian is a popular resort in Spain and is the most visited tourist destination in Spain. Here number of festivals are celebrated every year related to music, theater, cinema and horror. Another attraction of this city is Tamborrada which is celebrated as San Sebastian Day. These festivals promote tourism and commercial activities in the city and provide it with an international dimension. Some important festivals celebrated in San Sebastian and things to know about them are given as follows: 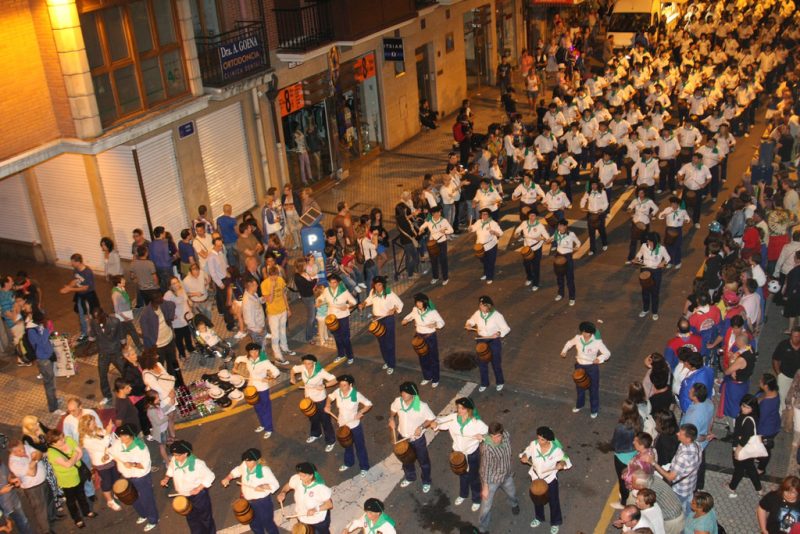 This festival is celebrated on 20th January every year as San Sebastian day and people of all ages young or old celebrate this day by going out in the streets. In the festival locals wear traditional clothes and drums and sing the main song of Tamborrada. The children Tamborrada include children from different schools in groups and they play the drums. There are near about 500 children who took part in this parade. 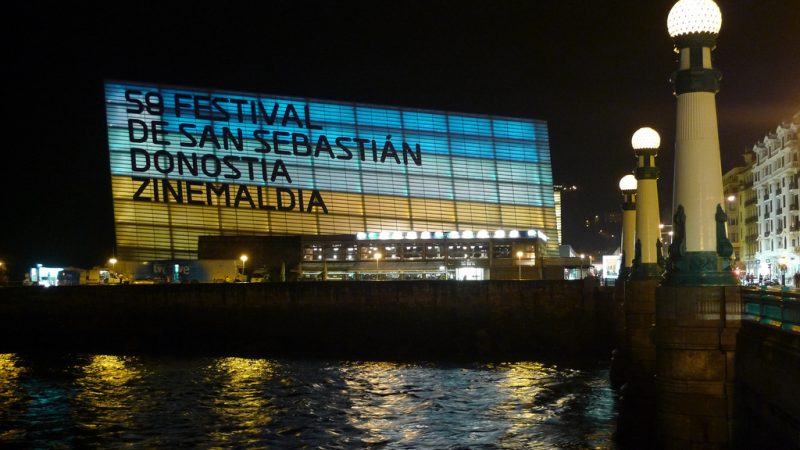 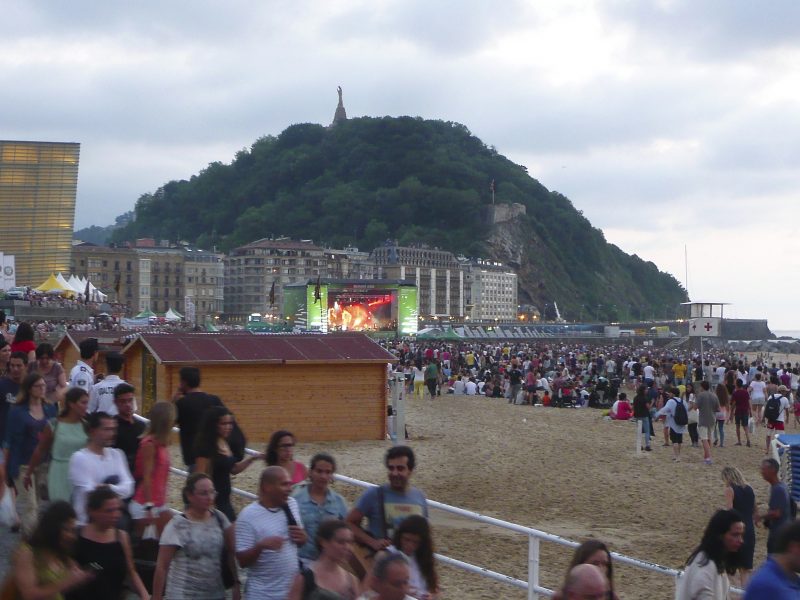 This is one of the renowned festivals of the city and takes place in the month of July every year. It is the best place for music lovers and during the celebration of festival different stages are set in all over the city where musical performances are performed by famous celebrities. The most popular stage among all is at Trinidad Square in the Old Town. Other stages include Kursaal, Peine Del Viento etc. 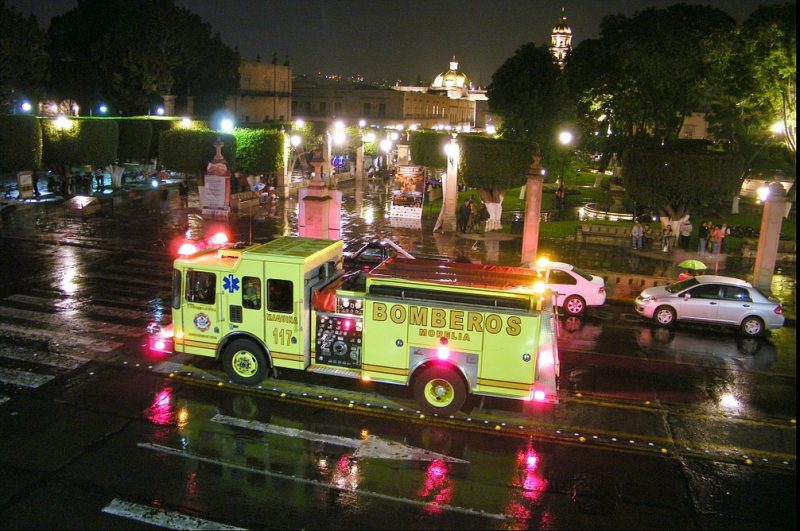 This festival takes place every summer for one whole week. It is also known as San Sebastian Big week. During the festival number of activities are organized for children and adults can enjoy concerts and street performances in different places of the city. There are also an organized number of rides and fireworks where companies from all over the globe display their fireworks to get the prize of Concha De Oro. 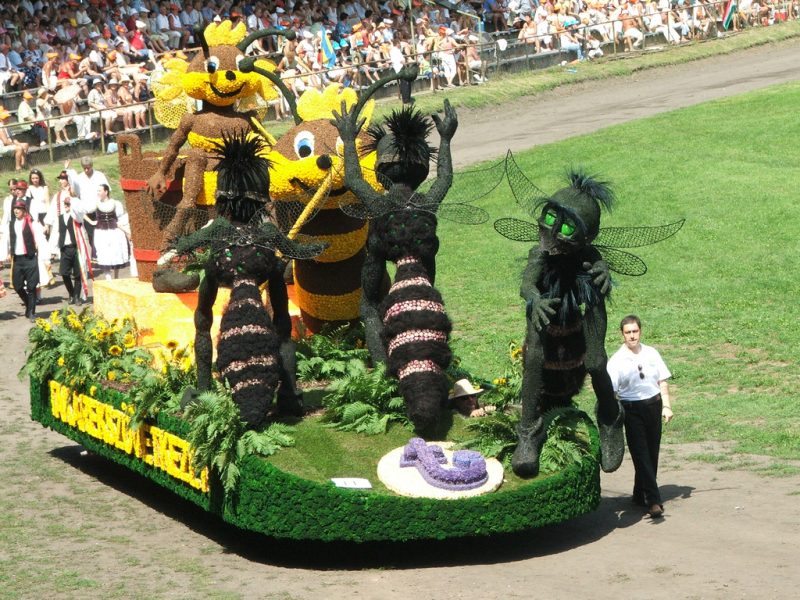 The Caldereos is the Spanish word for boilermakers and the celebration of the festival was started in February 1884 when a Hungarian Carnival group paraded in San Sebastian. From then it is celebrated every year in the February on first Saturday. Initially, the festival was celebrated at day time but later it was shifted to evening so that it can be enjoyed by all even on working days. 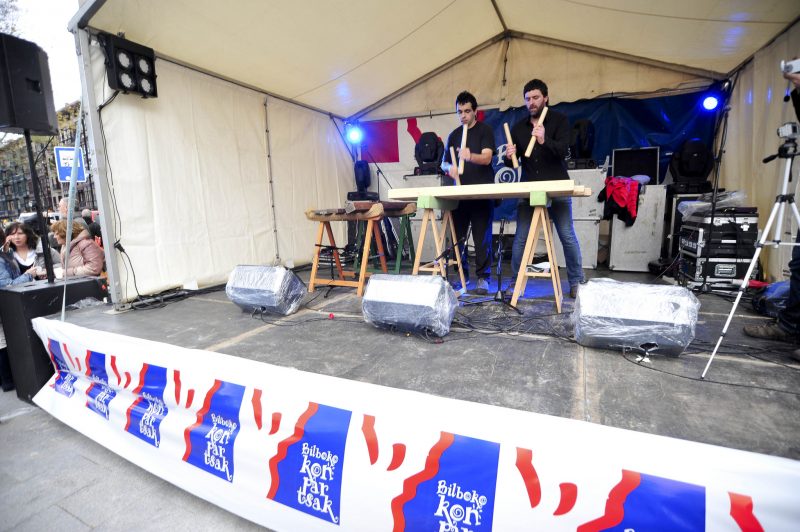 Santo Tomas is the Spanish word for Saint Thomas and the festival is celebrated on every 21st December by the people of San Sebastian. During its celebration, the stalls are placed in the city for the sale of txitorra. Other stalls include Talos and things made by Hamlet people. These stalls in the streets are organized and set up by members of schools, societies, and businesses. The sow raffle is another famous attraction of this festival.

This is a traditional festival of San Sebastian which attracts less audience than Tamborrada. It is celebrated one day after Caldereos and theme of the festival is carnivals. The participants wear dresses like shepherds, bishops, nursemaids and mayors. Famous carnival groups of the city are Kresala and Gros Quarter. These groups are taking part in the festival from 1977. 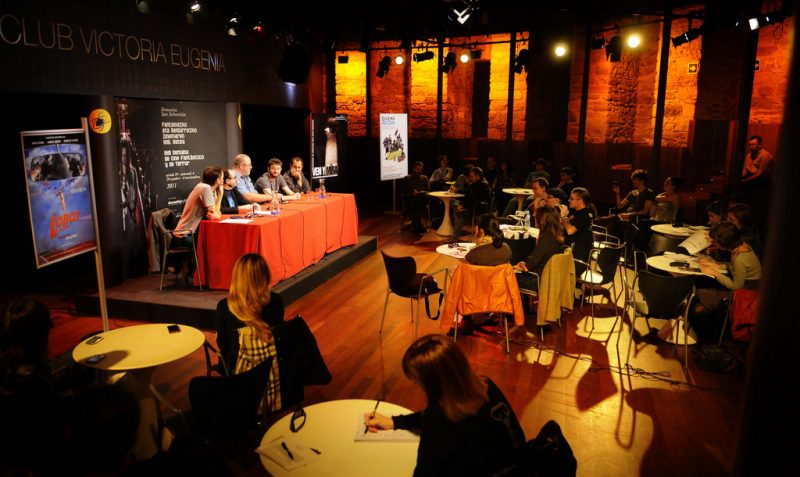 This festival is celebrated in San Sebastian in the months of August and September and famous music events took place in different parts of the city. It is celebrated for one complete fortnight and venues for its celebration are Kursaal Centre, Santa Maria, San Vincent Church and Victoria Eugenia Theatre. Famous orchestras and soloists show their performances during this festival. 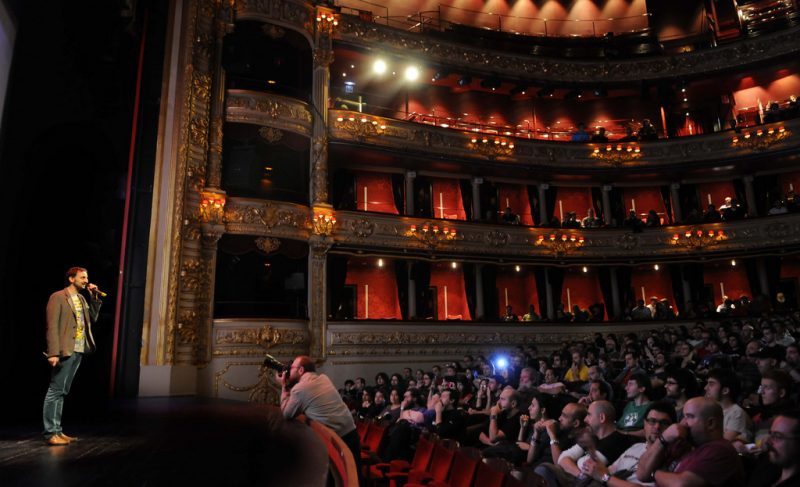 This festival is celebrated in late October and early November every year. The theaters and streets of the city change to horror film sets to host this festival of Halloween and threat. The most common attraction of this festival is concerts and exhibitions based on the horror theme. 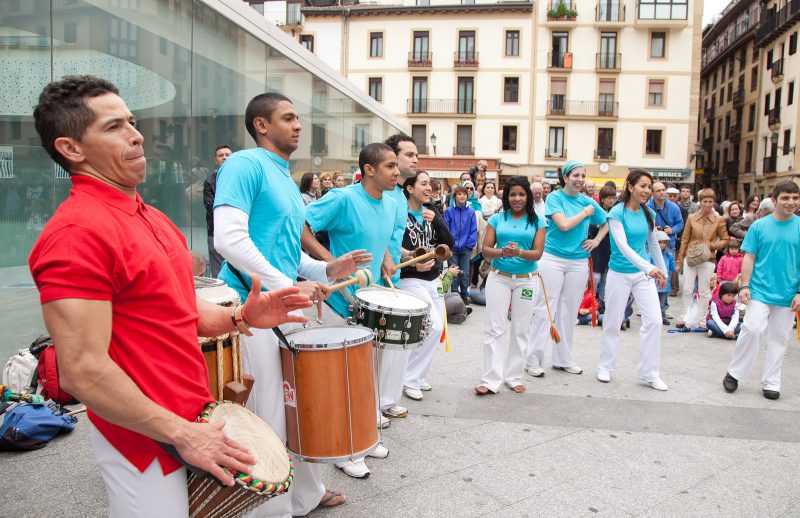 This festival makes the city of San Sebastian as European Capital of Culture. In this festival, the news related to the DSS2016EU project was spread. Just like this project, Olatu Talka is also a similar festival. The festival shows the things loved and cared about most and at the day end the people of the city shape up this festival.