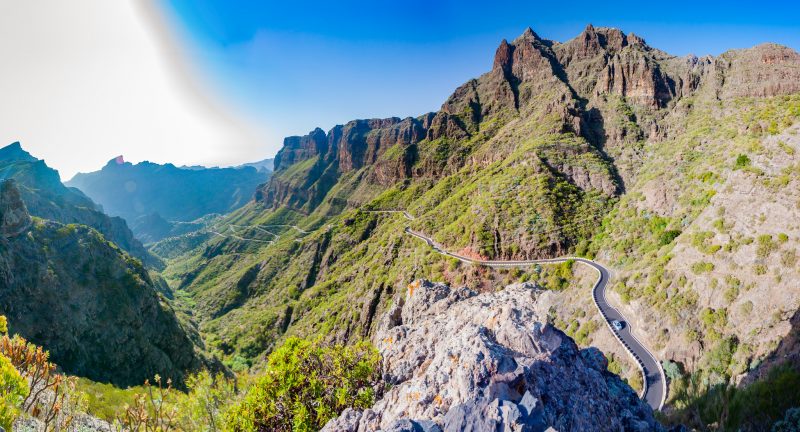 Tenerife is one of the best places for tourist attractions in Spain. It has beautiful nature, loads of things to do,  amazing beaches, and other entertaining sites. Apart from this excellence, Tenerife offers more which surprises you. Here are some of the Facts you may not know about Tenerife.

1. Largest of all Canary Islands

Tenerife is the largest of the seven Canary Islands which lies 7500 meters above the sea level and it is among the world’s largest volcanoes. Millions of tourists come here every year to this Island to enjoy the nightlife, beaches, visit zoos, and much more.

2. Has similar flag to Scotland 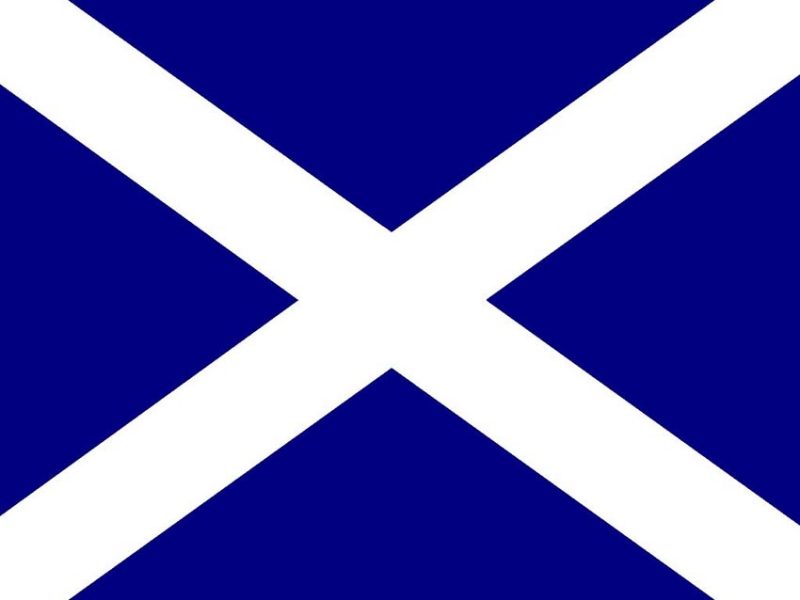 Tenerife shares the similar but not same flag to Scotland as the two backgrounds are slightly different shades of blue. They are the same because Scotland and Tenerife share the same patron saint – Andrew, or, as he’s known on the Canary isle, San Andres.

It’s no surprise that 5 million tourists visit Tenerife every year this amazing place for excursions, nightlife, have a good meal alongside beaches, and more. The tourism has driven its local economy making up to 60% of their total GDP which is stunning.

4.  The third largest Island Volcano in the World

Tenerife has a Teide Mountain which is  3718 meters high and is also the highest mountain in Spain. It is the world’s third largest ocean island volcano and is still active! Although the last eruption occurred in 1909. However, it is still an active volcano and isn’t dead yet.

With the #sky of #Tenerife we say #GoodNight. See you tomorrow https://t.co/3wUBmCwsJZ #Stars #Starmus2016 pic.twitter.com/Du19qc2x4j

Tenerife has many sunny days and especially in the South, the climate is very warm because of the Atlantic breeze. Tenerife has more than 300 sunny days annually which makes you comfortable all the years to go.

6. Offers the highest water slide in the world

This park is one of the most attractive water parks and you can’t miss it. The water slide is the highest among the world, and it truly make the most spectacular water attraction in the Europe.

It is believed that the great Spanish Civil War, which took place from 1936 to 1939 , was plotted in Tenerife. It was a war between the military and the Republican government of Spain, which occurred when Franco was made the Governor General of the Canary Island in 1936.

You won’t believe that Rafael Benitez, the only manager in history to have won all the European trophies, the UEFA Europa League, UEFA Super Cup, UEFA Champions League and the FIFA Club World Cup, once coached CD Tenerife Football Club. He managed the club from 2001-2002 then went to manage another First Division La Liga team, Valencia. Ever since he’s won the major trophies he’s managed.

Horatio Nelson, Britain’s the most celebrated naval hero, lost his arms during an explosion while trying to capture Santa Cruz in 1797 during British Invasion. Of course, he failed to invade the island. His right arm was badly hurt due to bombing and later had to amputate. Since then he was one-armed.

William Shakespeare, the great English poet, writer , playwright, loved Tenerife Alcohol so much that he was given a barrel of Tenerife’s Malmsey wine every year as a part of his salary. There’s even a restaurant named “Shakespeares Bar & Restaurant” in Tenerife which was opened to his memory.

There was already Pyramids built by Canary Island people called “Gaunche” before Spain conquered the island. It is believed that Gaunche built pyramids to worship the sun. The Tenerife pyramids are more exciting to watch than Egyptian pyramids because of its structure and fascinating beauty.

Many people still debate on the origins of aboriginal Canarians known as “Guanches”. Some scholars believe that Roman and Greek sailors brought North African prisoners to Canary island and abandoned theme there. And later on, those prisoners, in turn, became what we call “Pre-hispanic” Canarians.

13. Closer to Africa than European Continent

14. Clash of the Titans used Teide National Park as its backdrop

In 2010, the famous movie “Clash of the Titans” which was the remake of the 1981 classic film with the same name shoot 20% of the Tenerife Island’s scene. About hundreds local were also hired to work in this film. Local company Sur-Film was also used to service the production.

15. Home to Quality Wine and Beer 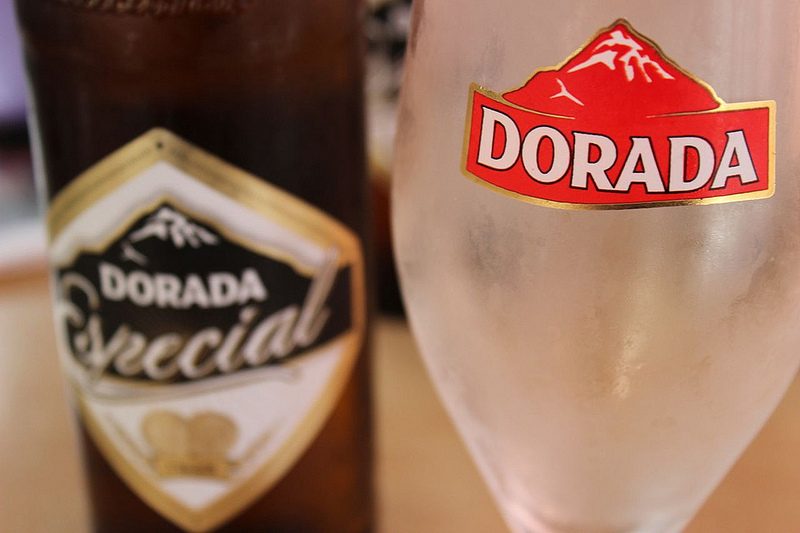 Tenerife produces high-quality wines and beers in the country. The beer “Dorada” is brewed in the island. This amazing beer cannot be found anywhere else in the world. Tenerife has been making wine since the beginning of 15th century and the wines have won many awards. Even well-known writer Shakespeare was a great fan of Tenerife wine and has even quoted in some of his famous plays.

25 Things to Do in Tenerife

15 Accommodations to Stay in Tenerife