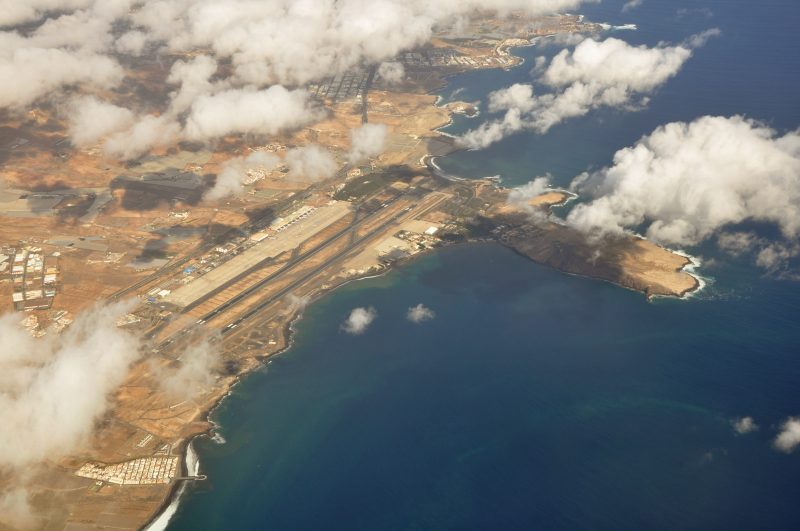 There are many famous and important airlines operating at the Canary Island airports. At the Gran Canaria, airlines including Iberia, Vueling, and KLM have their terminals. Other airports on the island include airlines such as the British airways, KLM, and Swiss flights, etc. the Gran Canaria is one of the most important and busy airports in the whole island. 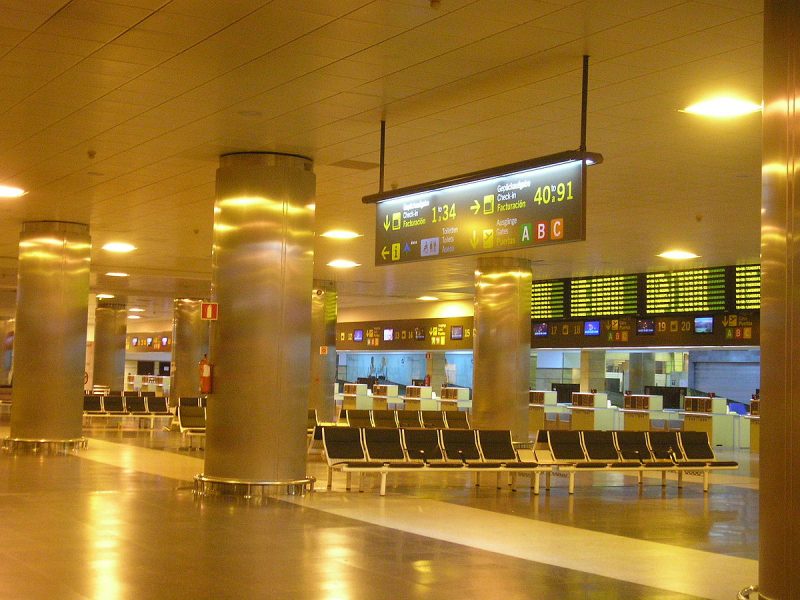 The different Airports at the Canary Islands have different check-in methods. the manual check-ins are available at all the airports including the Gran Canaria Airport. This is where you present yourself. Mobile applications for various airlines can be used for checking in too. these have to be done two weeks before the scheduled flight. There are also websites for online check in. Though it is the simplest method, it is more prone to cause inconveniences. Thus, the passenger is advised to choose wisely! 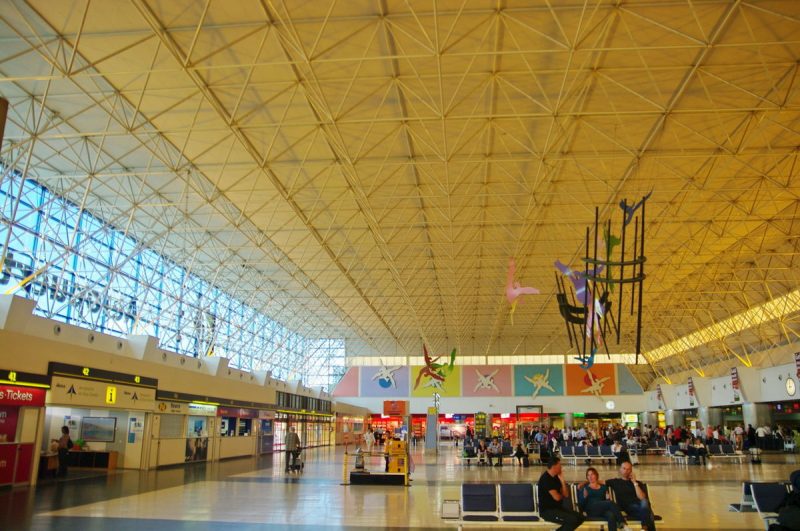 Booking tickets and the fees vary from Airport to Airport and also, vary with the different airlines. The cheapest Airport being Tenerife, wherein around 50 airlines offer varied prices for flights from various parts of the world to the Canary Islands. the airline provides you an option of booking in the first class to the economy class. Every class also varies in the booking fee. The airport gives directions to the relevant booking offices and thus, the airline is the one to decide upon your booking fee. 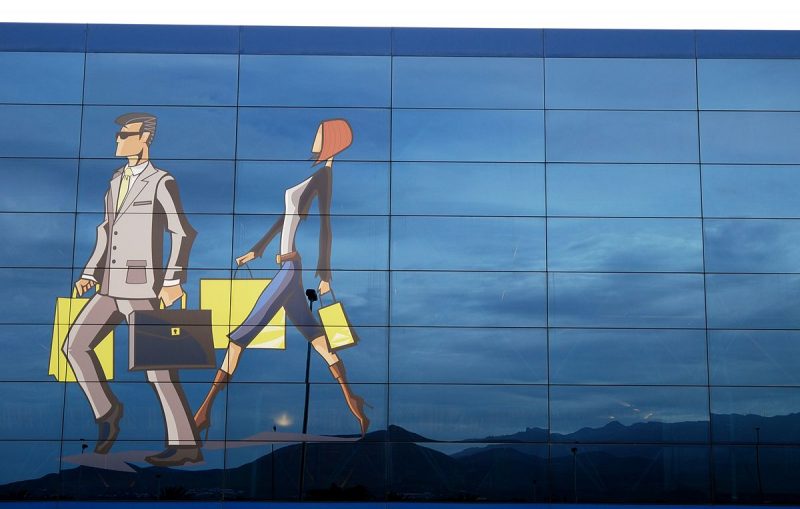 Every airline has a different set of Baggage and allowance rules. The airport decides the basic carrier rules, and it the rules applied to you purely depend on the carrier of your choice.  The airport takes care of the security purpose and before reaching the airside, a number of security checks are done at all the airports. This is to confirm everyone’s security and safety. None of the airports allow explosives and the medical substances you carry are to be reported before the flight itself. 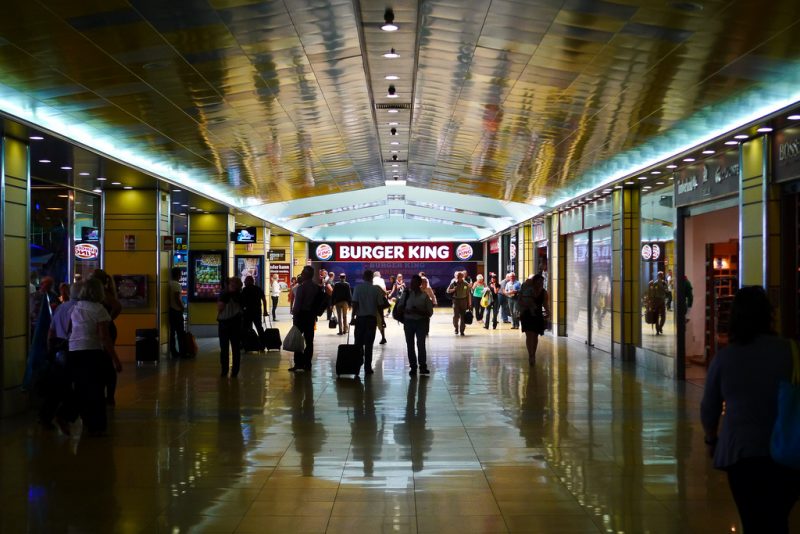 The Gran Canaria Airport supports Burger king and Starbucks Cafeterias and restaurants. The Tenerife Airports offer Burger king, cafe and Tapa, O’Leary, and other coffee shops. the airports at Lanzarote and La Palma also have restaurants and bars for the passengers that can accommodate a comfortable number of diners. the airport makes sure to provide healthy and hygienic foods and drinks to their passengers.

In 1977, the world’s worst airline disaster took place near the Tenerife airports. The airport runway was foggy, which caused two Boeing 747’s to collide. around 580 people were killed. Neither of the planes was supposed to be at the airport since they were diverted from the Gran Canarias when a bomb was detonated on the runway. The Tenerife airport had more planes than it could accommodate at the gates. This has been the biggest airline mishap in the history of aviation!

Getting from Lanzarote airport to your first drink! https://t.co/vMIadi0kxe pic.twitter.com/pTCjzZjNgD

heading_aviation This is La Palma
tags:

These were some of the biggest airports in the Canary islands of Sapin. Here is all the information you need to know about the canary islands airports. Do give them a good read before planning a trip to the islands.

10 Exciting Spots for Gay in Tenerife

15 Restaurants to Go in Tenerife