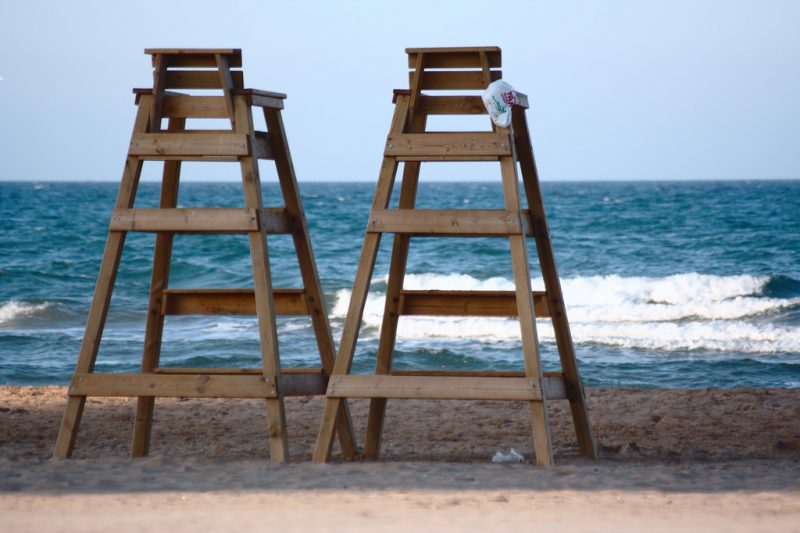 The second largest city in the Province of Valencia has a certain charm which is geared to Spanish rather than international tourism, thanks to its unusual setting between the mountains inland and the Mediterranean Sea. Gandia is nestled on the Costa del Azahar, 40 miles south of Valencia. It has been a popular hotspot for the Spanish tourists but is fast becoming a favorite among foreign tourists as well. One of the largest coastal towns in Valencia, Gandia has successfully managed to keep its tourism side from the daily life. 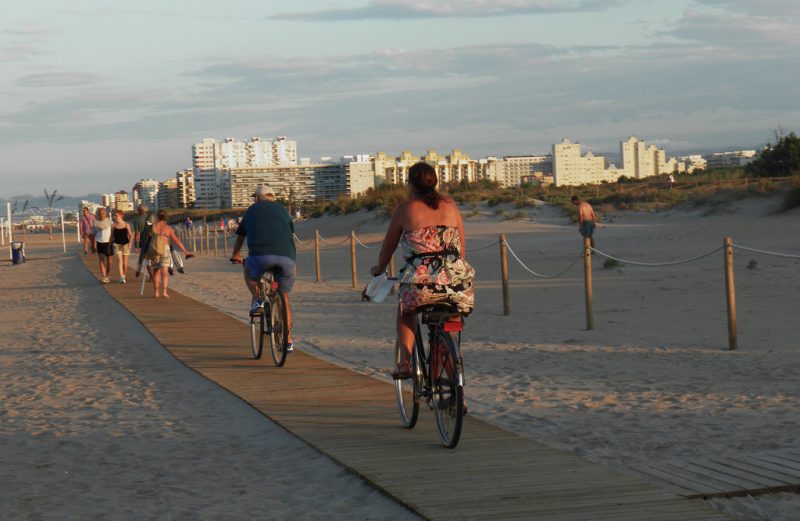 This Mediterranean Spanish city is mainly divided into two parts – the Gandia City and the Playa Beach. Both are very different and unique in all aspects of tourism. While the old town is the beating heart of the city with many historic sites, bustling shopping scene, splendid parks and modern boulevards, the Playa is geared to a more touristy approach, with a magnificent promenade stretching to several kilometers. The Playa is famed for its gorgeous blue flag beaches and its spectacular nightlife.

2. Bask in the Beaches

If not for its cultural side, Gandia definitely takes credit for its golden sandy beaches that are among the best in Spain. For the beaches alone, Gandia is famed for as one of the major tourist attractions in the country. You have the luxury to choose among the four best beaches in the city and the numerous water activities that come as a bonus. Playa Norte is undoubtedly the main beach of the city which has long been a favorite among the Spanish youth. This urban beach excels in facilities and activities, let alone the services offered.

3. Walk Along the Nudist Beach

A quiet little beach for the nudists, the Playa De L’Ahuir is a perfect place to enjoy some quality time with your beloved pets. This is just the place where even your dog can have a great time. This beach is the most northern one, beautifully located between the Vaca River and the urban part of the city. It also has footbridges and spas to rejuvenate your mood.

4. Step Back in Time 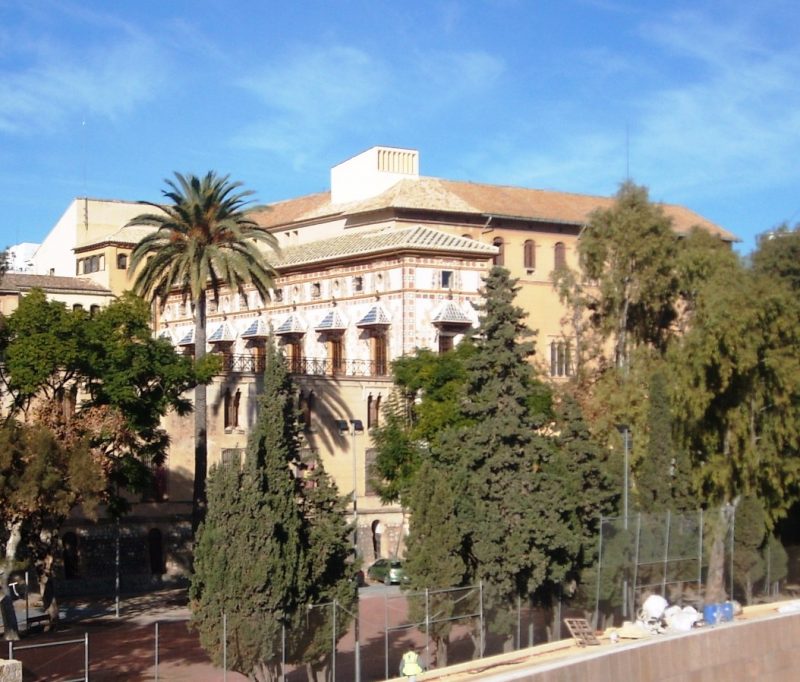 The birthplace of San Francisco de Borja, the Los Borja Ducal Palace is the residence of the Royal Dukes of Gandia, known for its remarkable interior, thanks to the Golden Gallery which is splendidly built in Baroque style. The oldest part of the building goes all the way back to the 15th century which was restored and transformed into a sanctuary by the Society of Jesus. 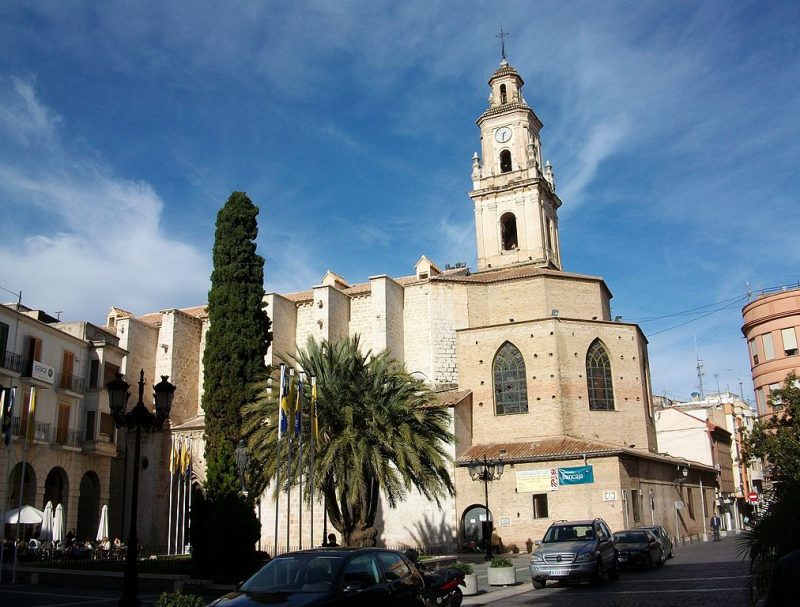 Originally an Arab mosque which was later turned into a church until 1499 after which Pope Alejandro VI gave it the status of a Collegiate Church. It still retains the charm of the Gothic sanctuary, while maintaining the rest of the building in a Baroque style, courtesy of the Duchess of Gandia who rebuilt the building in the 16th century.

6. Discover the Delights of Rural Spain 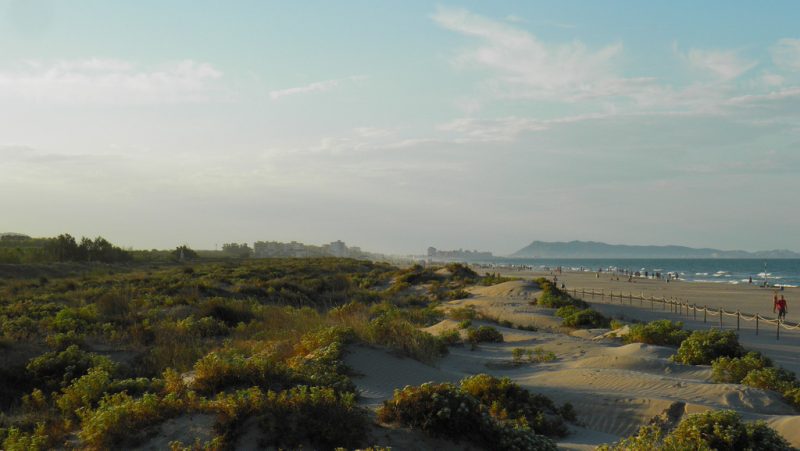 The city of Gandia and its many rural villages are as diverse as it is interesting, but many of the locals think of Gandia in terms of its metropolitan vibe. Amidst the modern shops and bustling boulevards, you can find some fantastic examples of rural Spain, most notably the peaceful Valencian village of Barx which is just a mere 15-minutes drive north-west from Gandia. Barx is a traditional Spanish village beautifully nestled amidst the citrus groves in the mountains. 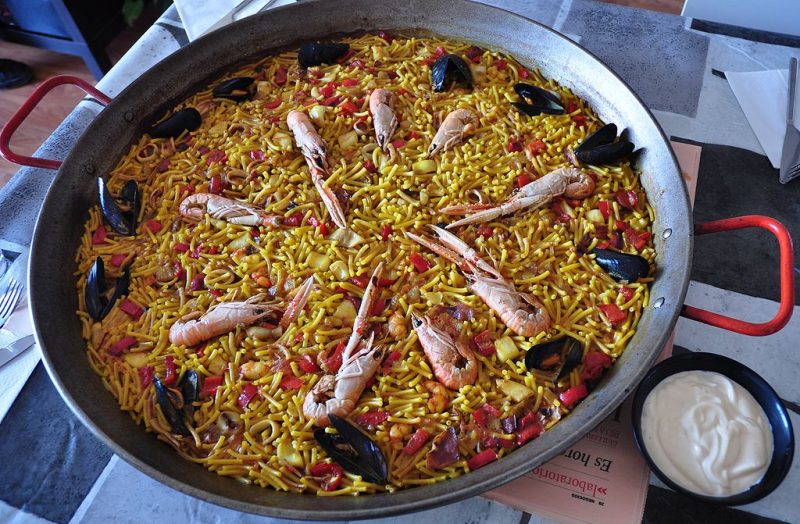 Fideuà is a popular seafood which has become an essential dish for the Spanish food lovers, and Gandia is the birthplace of Fideuà. This Spanish delight is originally from the coast of Valencia, and the main ingredients being used in the making are noodles, fish (mostly cuttlefish), and shellfish. You can actually enjoy the authentic taste of Spanish cuisine in many restaurants around Gandia, and also learn to cook and taste the delectable Fideuà. 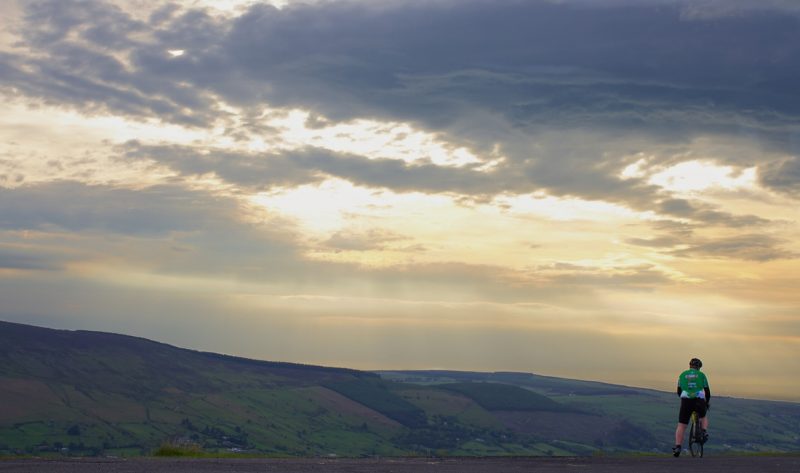 With over 68 of the best cycling routes and superb cycling conditions, Gandia makes for an ideal destination for cyclists and adventure enthusiasts. Soundless roads beautifully surrounded by Mediterranean forest and quiet serene rural villages make for a perfect setting for a bike ride. Enjoy the tour whilst getting acquainted with the Valencia’s century-old traditions, people, and the surroundings.

9. Get Carried Away by the Fallas Celebrations 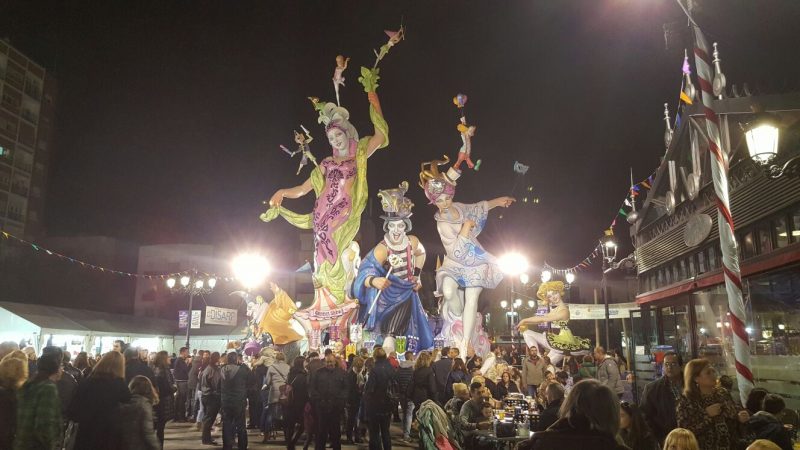 If not for the many historic sites or the amazing beaches, you’ll definitely set carried away by the spectacular festive scene of Gandia, especially the Festival of Fallas, a massive fiesta of exceptional fireworks and unlimited fun. This is undoubtedly one of the most emblematic festivals of the country, famed widely for the amazing fallas. Giant papier-mâché statues representing politicians, celebrities, and sports personalities are put on displays as thousands of people in regional and historic costumes parade the streets of Gandia. 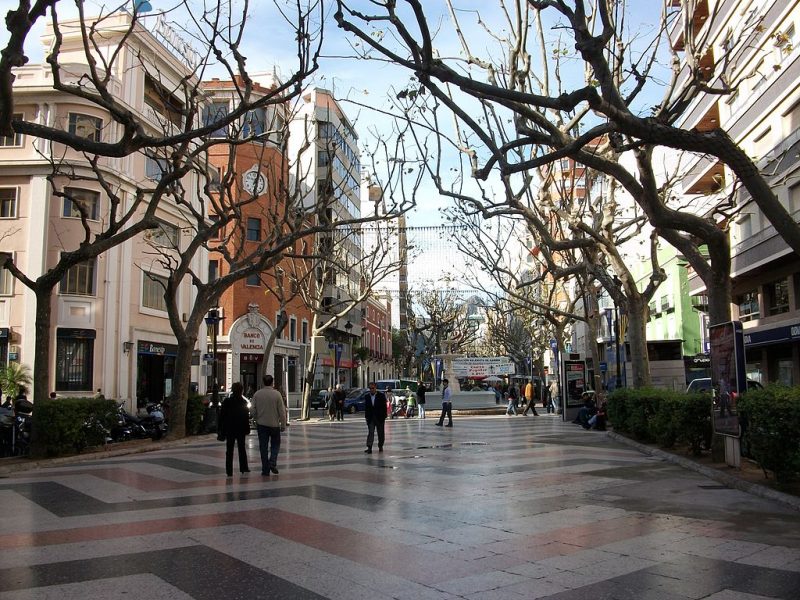 Gandia is a perfect blend of the old and the new, which makes it an ideal holiday destination. If your idea of a perfect weekend getaway is a lovely beach town with a lively atmosphere, then this is just the right place for you.

10 Things To Do in Montserrat :Spain

10 Things to Know about Valencia Oranges

10 Best Valencia Cuisine You Must Try