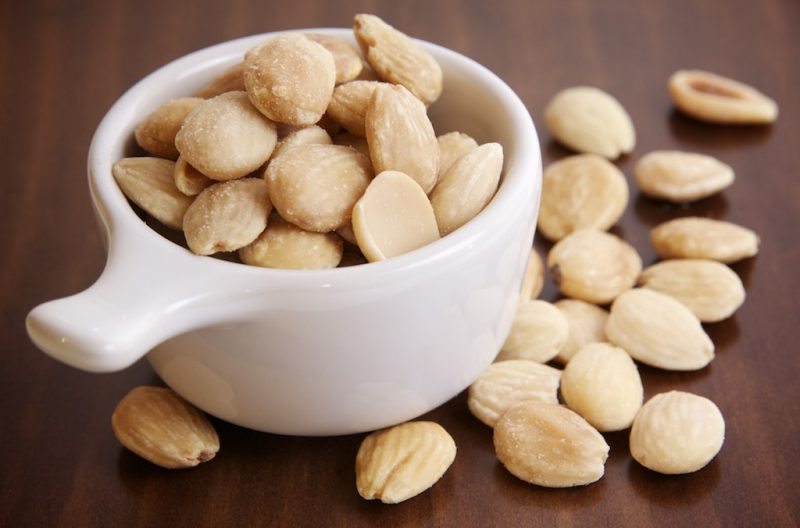 Apart from its culture and history, Spain is famous for its food and cuisines too. You may have visited its historic places, beaches, and nightlife but you may not know Spain until you have tasted the Snacks or cuisines in Spain. Here are some lists of best Spanish Snack you must try if you ever visit  Spain.

A croquette is a famous Spanish snack which can be found in almost every restaurant in Spain. It is a little tasty fried food roll which is prepared from various ingredients such as mashed potatoes , shellfish, cheese, vegetables, and other mixed food items. You don’t want to miss this non-expensive tasty food if you ever travel Spain.

If you ask any Spanish person what’s the national dish of Spain, he or she’d probably say Paella. Now the question is where you can find the best Paella in the country? Go to Valencia. They serve the tastiest and the best rice-based Paella you’ll never regret in your life.

Spain is famous for different varieties of beans and leguments. Different types of beans are produced in this beautiful country. In addition, Bean Stew is one of the best dishes of Spain. This interesting and amazing food can be found in almost every restaurants and hotels you visit. But you must see the menu first.

Pisto, also known as a Spanish ratatouille is a vegetarian dish which is made by ingredients of tomatoes, peppers, onions, garlic, and olive oil. The whole ingredient is roasted intensely which makes this a tasty recipe. It is one of the famous snacks in Spain and even can be prepared at home with right ingredients.

Tapas, a Spanish snacks or appetizers have evolved into and complete, sophisticated cuisine in the whole Europe. The Tapas can be cold or hot. You wouldn’t want to miss patatas bravas and the croquettes in Spain. This infamous cuisine can be prepared with mixed olives and cheese, chopitos and baby squid, etc.

Crema Catalana is a Spanish custard dessert or creamy dessert which is made with milk, cream, vanilla, orange peal, egg yolk, and cinnamon. This desert is believed to be the origin of the dessert. It has a fine cornflour and it is prepared without baking. The best Crema Catalana can be found in Barcelona.

The most commonly served omelet in Spain is without a doubt is a Tortilla Espanola. This famous Spanish omelet is prepared by frying the potatoes and onions slowly in olive well. Then the beaten eggs are mixed with them to make the flavors before being cooked. You can even add some sauce to make it even tastier.

Gambas Al Ajillo is not famous only in Spain but also it is one of the most popular tapas outside of Spain too. You can even make this tasty food at your home. You’ll need to fry some sliced garlic and chili in olive well for a minute or two. And then add some parsley. That’s it. It’s just like counting 1,2,3.

Leche Frita or “Fried Milk” is a classic Spanish dessert you may want to try. This dish may not be found on every menu but this unique dessert is one of the most famous dishes in Spain. It’s quite easy to prepare Leche Frita. The special ingredients are milk, sugar, cinnamon stick, beaten eggs , butter, and olive oil.

Salmorejo or Gazpacho is a Spanish cold soup which consists tomatoes, bread, olive oil, and garlic. The tomatoes are skinned and then pureed with the other mentioned ingredients. That’s how this tasty famous soup is prepared. You wouldn’t want to miss this soup in hot weather in Spain if you ever visit the nation.

Empadana is a stuffed pastry or bread which fried or baked in almost every continent in the world. But this baked snack originally came from Spain. There can be both veg and non-veg Empanadas. That’s why if you are a vegetarian, you won’t have a problem ordering this amazing pastry in Spain.

When coming to picking meatballs, there’s always a debate between Spanish meatballs and Spanish meatballs. Albondigas is a spicy tomato meatball soup which can be made from ingredients like tomato sauce, garlic, onion, sliced meat, and of course, olive oil. You can find this food in almost every restaurant in Spain.

San Jacobe is a food consist of chicken, ham and cheese. This dish is prepared by wrapping meat around cheese, breading, and then finally frying with olive oil. It is one of the popular meriendas, meaning “after snack”, or tapas in Spain.

Pulpo A La Gallega is a typical Spanish cuisine which is prepared by ingredients like Octopus, boiled potatoes, bay leaves, paprikas and virgin olive oil. The Octopus is boiled inside the cauldron made up of Copper then mixed with ingredients. This little-chopped octopus may look freaky but it obviously does taste good.

Fabada Asturiana or simply known as Fabada is a fabulous Spanish bean stew based on white beans with black pudding and sausage. Its main ingredients are fabes or white Asturian butter beans, chorizo or spicy sausage, morcilla or black pudding, and salty pork belly. It is without a doubt a meal for the winter season to warm you up the whole day.

7 Restaurants to go in Estepona