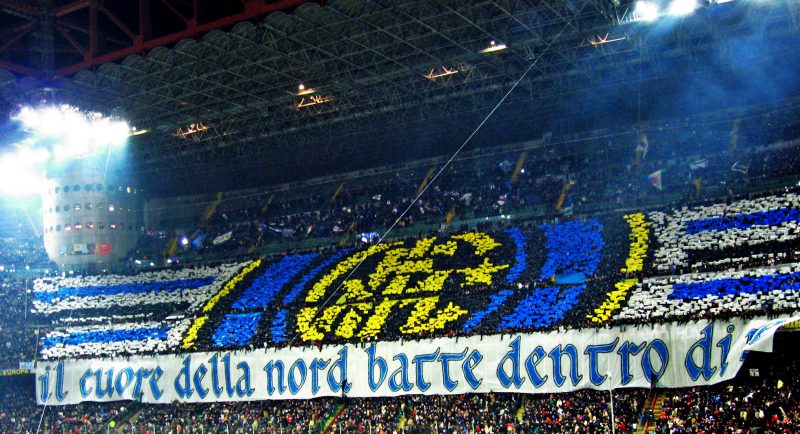 Spain’s national sport is football (soccer) and each local team is well loved by their fans. Among those teams is the Cordoba FC and this team is considered as one of the best teams in the league. People recognize the Cordoba team by their trademark uniform of green and white stripes.

The Cordoba FC was founded in 1954 to represent Cordoba in the Autonomous Community of Andalusia. The team met varying success over the years and hired Albert Ferrer as the team’s manager in 2014. The team was able to finish at 7th place in the league. It was considered as one of the best performances the team has played over the passing of many years.

The team is famous for the 2nd and 3rd divisions of the Spanish Football League. They tend to give their fans an exciting match every time they play on their home turf. You can feel their intensity whenever they go for the attack and defend their goal from the opposing team.

Every town in Spain has their own football club. Since football is Spain’s national sport, the games are always competitive and the Cordoba team is one of the most competitive teams in the league. These players are very serious in their training and always aim to reach the top 10 of the National League.

4. Their Home Court is at Estadio Nuevo Arcangel

Aside from reaching the top 10 teams in 2014, Cordoba FC is also well known to be a very difficult team to beat in their Homecourt (Estadio Nuevo Arcangel). They stake their pride and give everything on the line to ensure that their team will always win on their home turf, regardless of whom they are facing.

Like in any other sport, teamwork is very important to win every game. This is especially true when it comes to football since each member has their own roles to play. While the team doesn’t always win in every game that they play, their teamwork is observed whenever they step on the playing field.

7. A Football Club that is Loved by their Fans

If you think that the only ones that are competitive are the football teams, you’re making a big mistake. In Spain, the fans are just as competitive especially when their local team is playing a game. You’ll find them cheering with all their might and waving their banners to support their favorite team.

7 Things to Know about Cordoba Mosque

10 Restaurants You Must Try in Cordoba, Spain