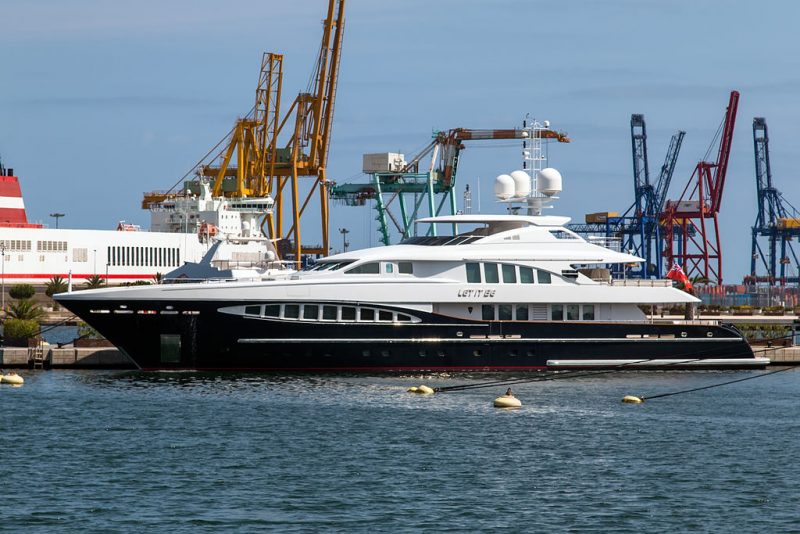 The Valencia port is among the busiest seaports in the whole of Europe. It ranked as the fifth busiest. Now, that’s undoubtedly an interesting fact. In fact, the Valencia Port, in Spain, is the largest and even in the Mediterranean Sea basin. It prides itself with traffic capacity of approximately fifty-seven million tons of cargo annually. The port being a significant employer in the area provides services yearly to over 7,400 ships and has a lot of employees reaching to over fifteen thousand. There are several things to know about the port of Valencia, as well as the Valencia itself as a city, and this includes;

1. Meaning and Origin of Valencia 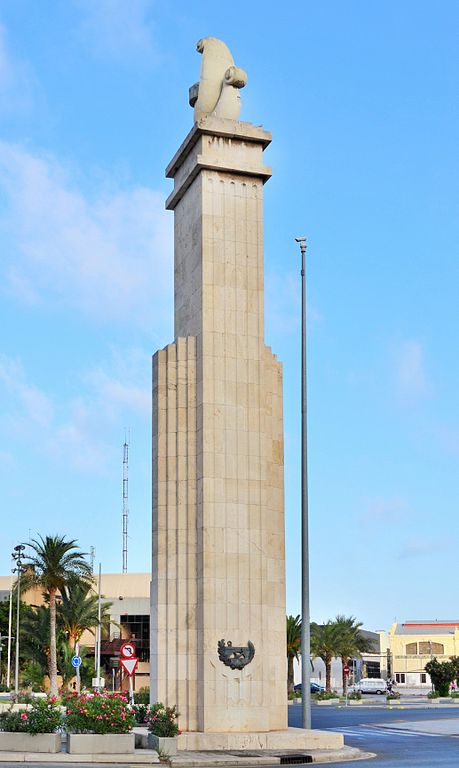 The city of Valencia originally known in Latin as Valentia signified strength. It received its name from the Roman practice of realizing valor after the war of the soldiers. The history is that the founding of Valencia was after the war against the Viriatus by the Romans, and they thence settled there. As an aftermath, the city sprung up thus leading to the emergence of the port consequently. 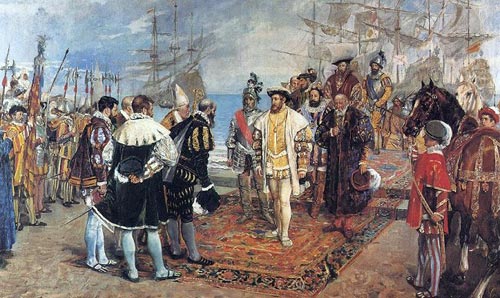 The port of Valencia’s history started in the year 1483. King Ferdinand, a Catholic, granted the privilege to build a bridge of wood to Antoni Joan. The wooden bridge attained the name Pont de fusta. Since 1483, there occurred various projects of construction on the port. Unfortunately, due to an occasional flooding of river Turia and unremitting movements of sand on the beach, the port didn’t become a success. However, there increased transportation over time, and this led to the king granting honors for trading with other sovereign states and kingdoms. Valencia became the sixth maritime province of Spain. 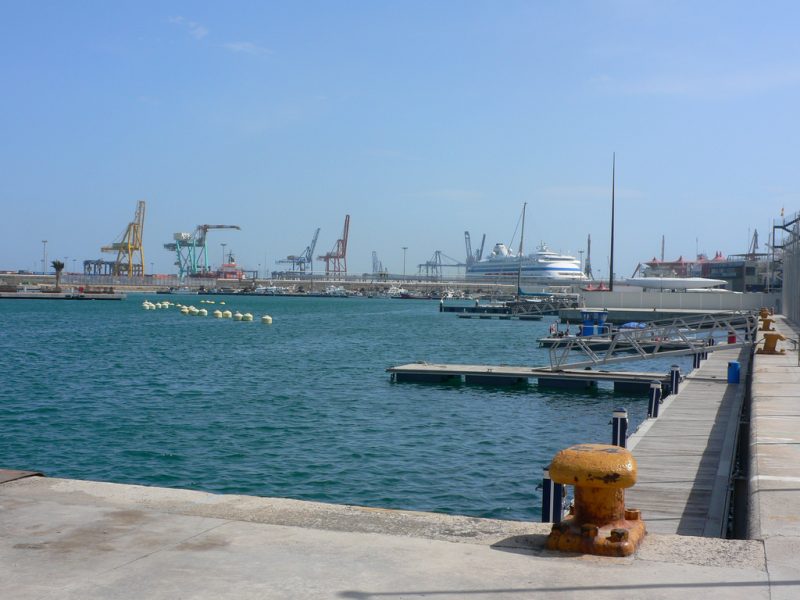 The port of Valencia located in Valencia Spain, which is a province. The Valencia port has a radius of 350 kilometers thus its area of sway. The Valencia port, found at the heart of the region of Valencia, has excellent connections to road and rail to Spain. Hence, this connection allows it to be an essential stage for the entire Iberian Peninsula and the perfect ordinary port for Madrid. 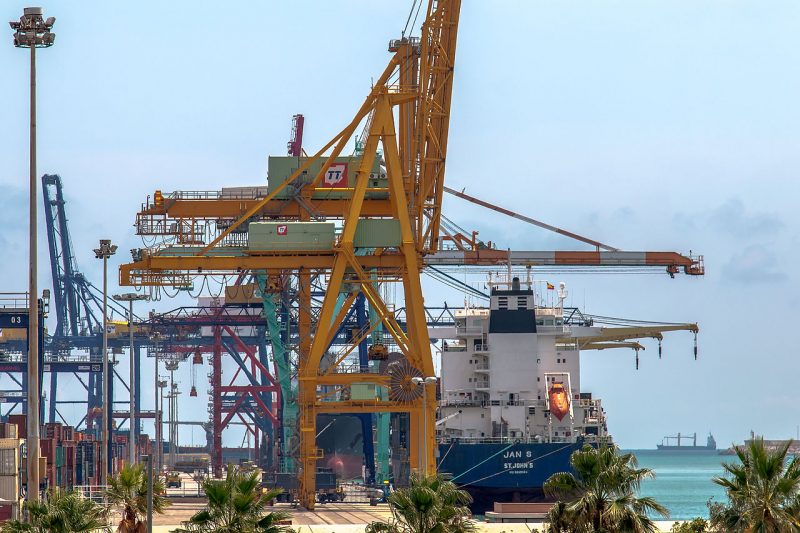 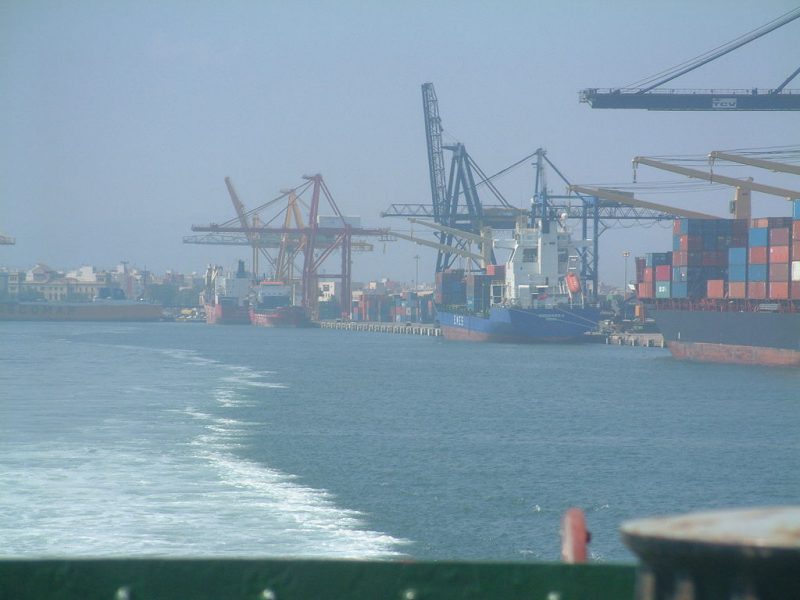 Valencia port has been the major contributor to Valencia’s economy. This contribution is due to tourism with people visiting from all over the world and also the construction industry. The building industry has achieved concurrent development of both telecommunications and transport. The port of Valencia with more than half of Spain’s population as employees creates a great source of income as well as an ideal employer. 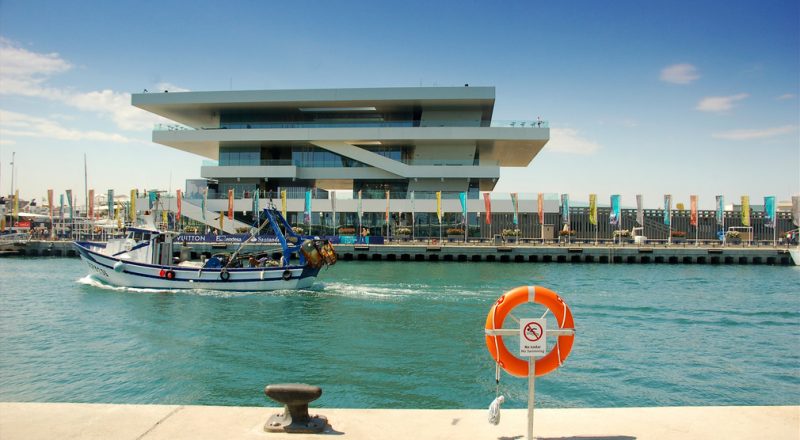 The port of Valencia has in turn brought about many centers for conventions for events of trade and venues for such. Among of the events include Feria Valencia Convention and Exhibition Center. These events led to a lot of business travelers from across the globe. The port is quite a site for the travelers who after the events pay it a visit. Also, there are many local festivals as well as traditions that have made the port a tourist attraction site.

Valencia port is a port with fusions of culture. The primary languages spoken are two, and they are Valencian as well as Spanish. Even though Valencia is more of the official language of the country of Valencia, Spanish is official in the whole of Spain hence the primary language in the port. The people of Catalonia and Valencia are known to be jointly comprehensible and considered dual assortments of the same linguistic though of the different denomination. 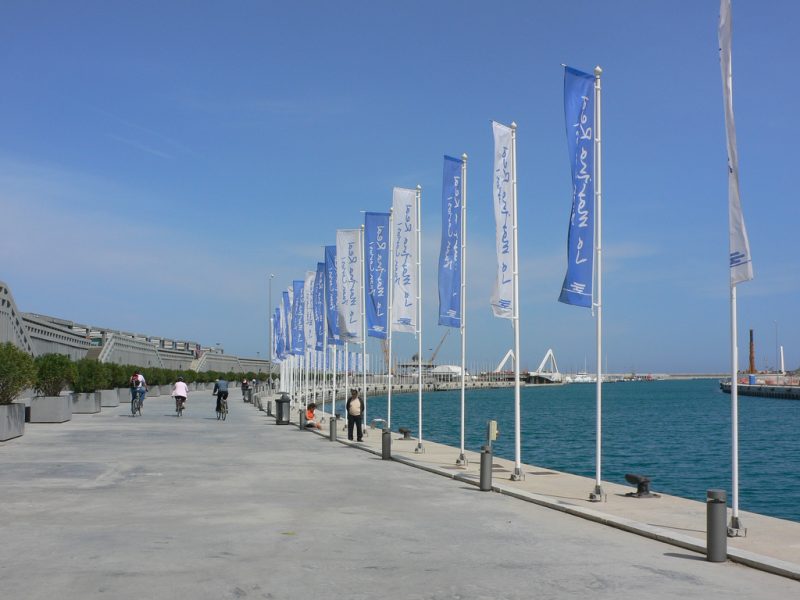 Valencia City is predominantly known for a local festival held in March. The festival brings around showing off different cultures thus often the port portrays the culture. The culture includes traditional porcelains of the Valencia people together with traditional dresses that are elaborate. As the harbor is in Valencia City, sometimes the locals can join in on the tomato fight held annually and also religious festivities or celebrations. 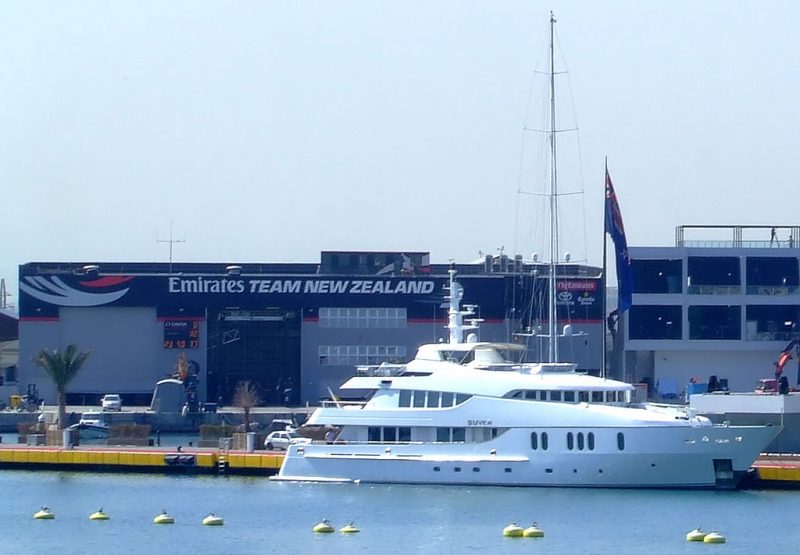 Valencia being the major port in Spain is quite the perfect choice for shipping lines due to its substantial period of direct impact with its location close to the southern part of Europe and the African countries on the North. The Valencia port generates at least 51 percent of the gross domestic product of Spain with more than half of working Spain’s population. The port enables efficient distribution of goods since it has a 270 million of the consumer market.

The Valencia port handled over 53 million tons of cargo in the 2007 and thus making it to the busiest cargo port in Spain in second position and the country’s largest container port. What’s more thrilling than a port than can handle almost all sorts of shipments and hordes of cargo? Frankly, who wouldn’t want to ship through this alluring port of Valencia?

10 Things to Know about Valencia Oranges