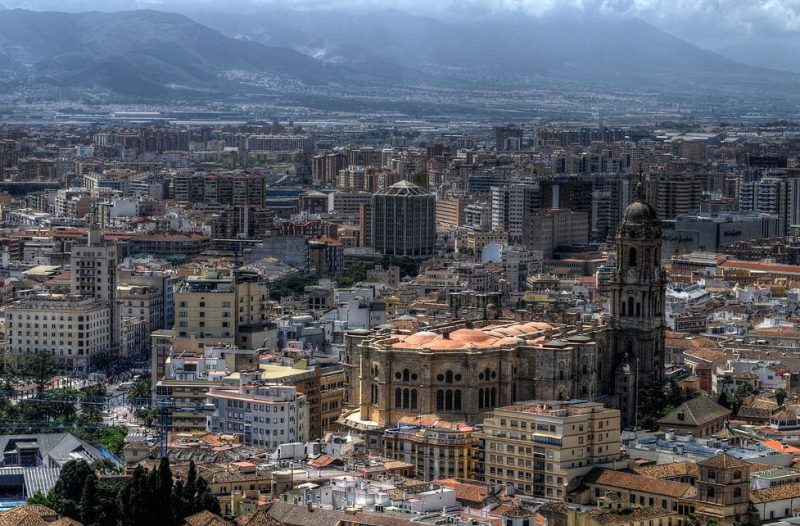 Malaga is a beautiful city on southern Spain’s Costa del Sol. It is also known for its high-rise hotels and resorts jutting up from yellow-sand beaches. It is also best known for Picasso’s birthplace. Apart from cultures and history, there are a lot to explore in this city. Here are some of the facts about Malaga you may want to know.

Malaga is probably one of the world’s oldest cities. This city was founded by Phoenicians in 770 BC. It was then known as Malaka meaning ‘factory’.A lot of tourists come to visit this amazing historic place every year. You may still find some of the remainings of artefacts when you travel to Malaga.

The famous artist of 20th century Pablo Ruiz y Picasso, also known as Pablo Picasso, was born in Malaga, Spain. Picasso’s birthplace Casa Natal is open to the public gives a view of the artist’s early years in Malaga. Still in modern days, Malaga has produced some fine artists who are well-renowned around the world.

The main beach in Malaga i.e Malagueta beach is considered one of the most visited beaches in the world. The beauty of the beach along with good facilities of spacious hotels rooms, beautiful restaurants, amazing food , clean environment , and economic nightlife has attracted millions of visitors around the world.

Malaga is also the second most populated city of Andalusia and sixth largest in Spain. The population of Malaga is approximately 550,000 according to Census 2014. Different people from different countries have immigrated in Malaga for permanent settle from past decade. It is also the southernmost largest city in Europe.

Malaga’s Moorish Alcazaba is one of the mightiest and most extensive that dates from the 8th century. This fortress views the city’s restored Roman Amphitheater illustrating the city’s rich history. It is also the most important milestone where Andalucian city is incomplete without its ferocious Moorish fortress. You’ll see more architectures and monuments if you come and Visit Malaga.

The climate in Malaga is subtropical-Mediterranean with mild winters and hot summers. Malaga enjoys an average of 300 days of the sunshine and 50 days of rain each year. Because of its good weather, it attracts so many visitors yearly. Even birds fly from cold climate to this city for shelter in winter. 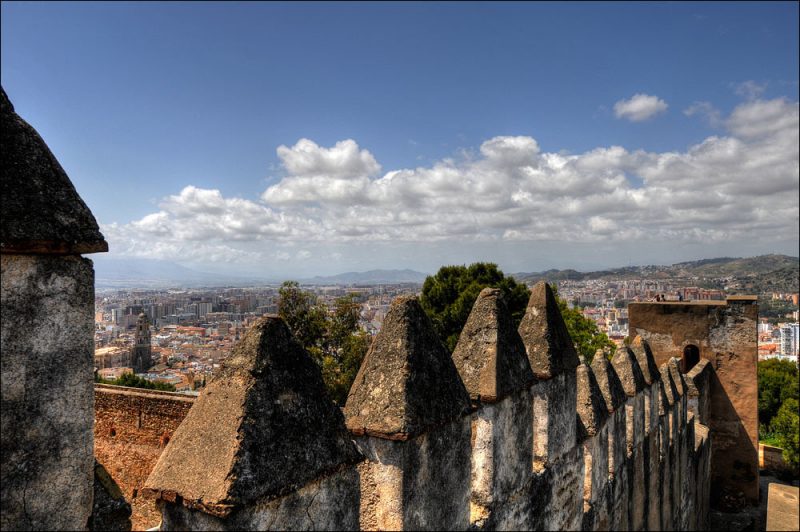 Castillo de Gibralfaro is the castle in Malaga built in 14th century for the purpose to house the troops and protect Alcazaba. This castle is one of the most visited monuments in Malaga. It offers spectacular views over the city´s old town and port as well.

Malaga attracts millions of visitors yearly because of its beauty, history and culture. The countryside around Malaga is very beautiful and scenic. Many farms and groves of fruit trees and olive trees, the countryside near Antequera,  the Serrania de Ronda which is the mountain range  and Malaga province are the things that you can find in Malaga.

7 Places to Enjoy the Nightlife in Estepona

10 Things to Know about Malaga Cathedral

10 Nightlife to Enjoy in Fuengirola

15 Accommodations to Stay at in Marbella