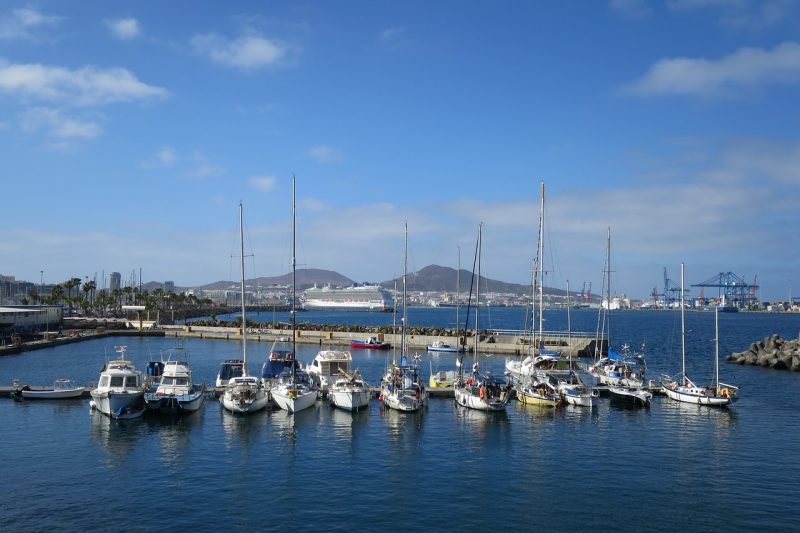 The historic capital of the island, Santa Cruz de la Palma is a splendid city with a colonial air which retains in its old quarter, and where the houses bear the typical elements of traditional Canary Islands architecture. The city center is astonishingly picturesque, while the recently overhauled beach and the stunning promenade considerably shares a Mediterranean appeal for a great summer destination.

1. Walk down the Calle Real 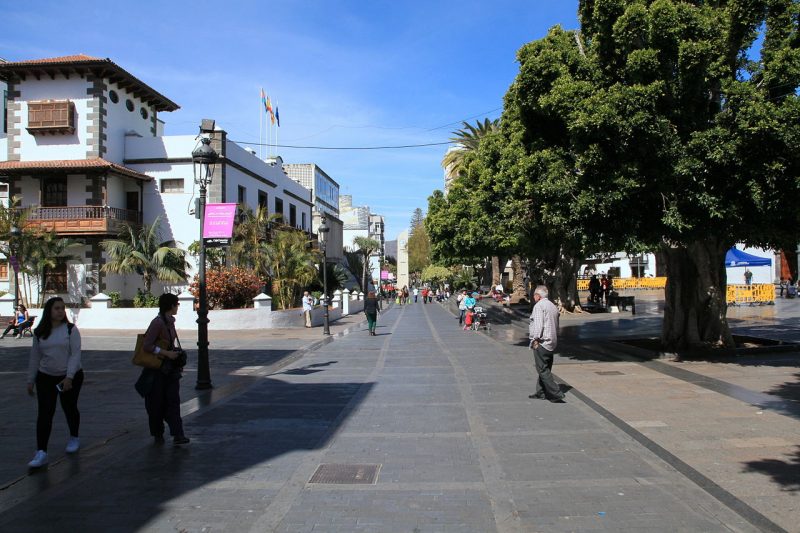 Follow Calle Real, the main pedestrian street leading through the town from the port to La Alameda which encompasses both traditional and modern shops, cafes and bars, and ultimately ends at a beautiful bandstand. The cobbled streets tell the intense tale of the island capital’s glorious history. This street is the meeting point of the people of La Palma and is the artistic center of the island.

2. Stroll Through the Plazas and Squares 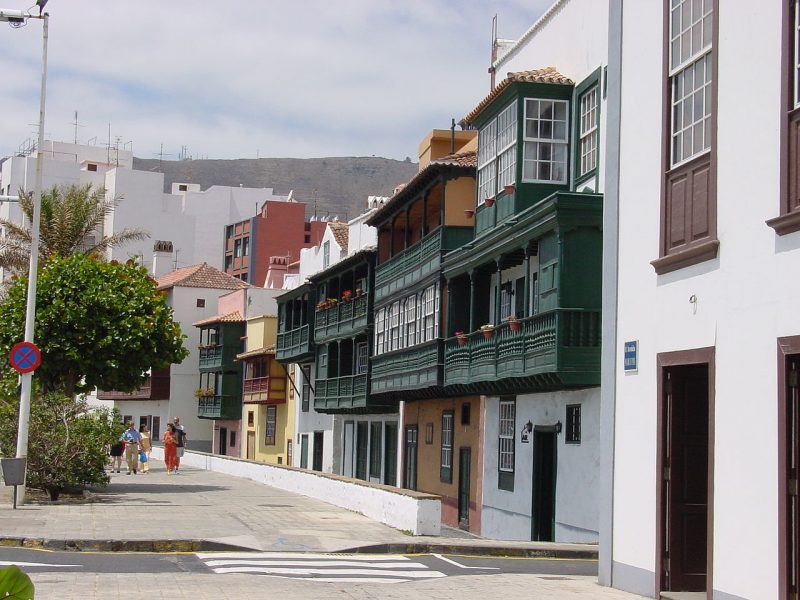 Take a gentle stroll through the city’s several plazas and squares where the footpaths widen in the shadows of shrines and fountains. Just walking the cobbled streets is a sensation-filled experience. The colonial-style buildings, the traditional house, the cobbled streets and the colorful balconies; almost every structure in the city stands testament to the centuries-old tradition of the Canary Islands.

3. Take to the Nerve Center of the City 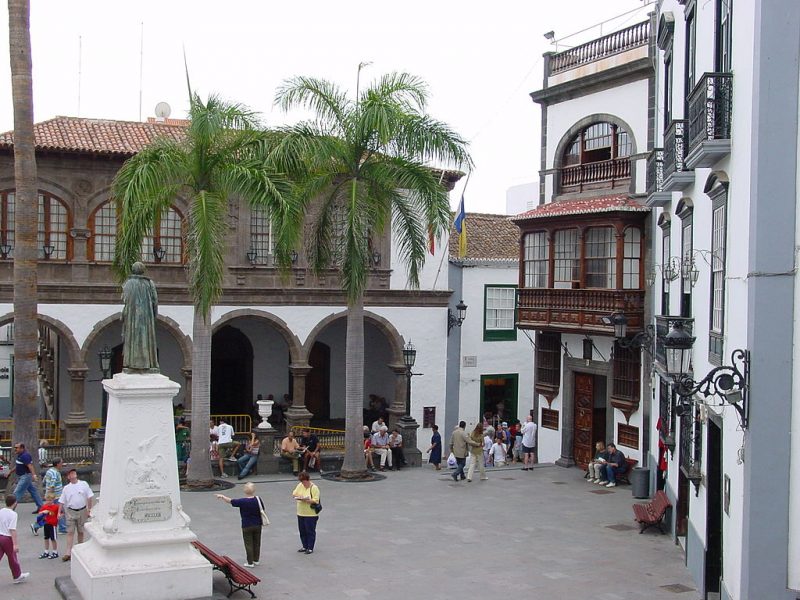 Plaza de España is the nerve center of the city and a lovely Renaissance landmark at the very heart of the island, and it is here that you’ll find the 16th-century town hall which was built during the reign of Philip II, and the splendid 17th-century Church of the Salvador. The beautiful bronze statue of Manuel Diaz in the middle of the square is an interesting catch.

4. Awe-Inspired by the Church of El Salvador 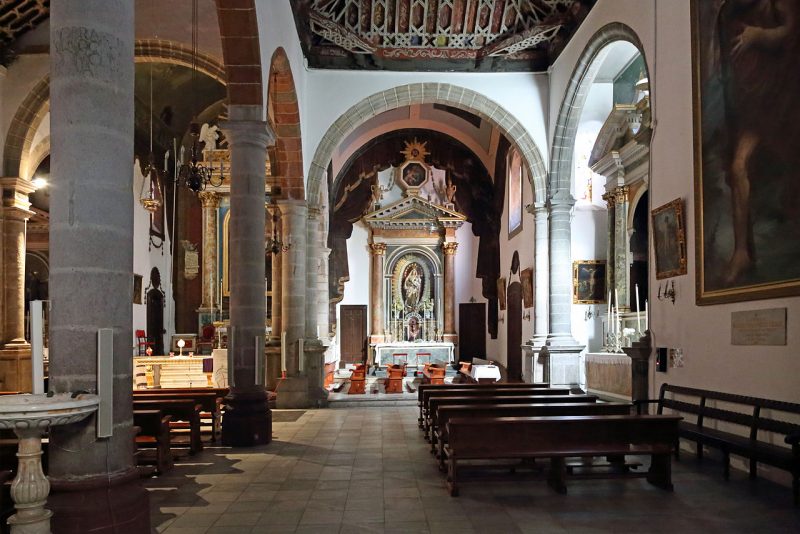 The most important architectural complex of the Renaissance era, the Church of El Salvador looks more like a fortress from the outside than a church, and the interior is fabulous. The exterior of the church boasts a dazzling baroque pulpit that dates back to 1750 and an adjoining tower made of volcanic stone blocks, and dominating the interior is the 16th-century wooden ceiling which is considered among the best of the Islamic architectural works in the Canaries. 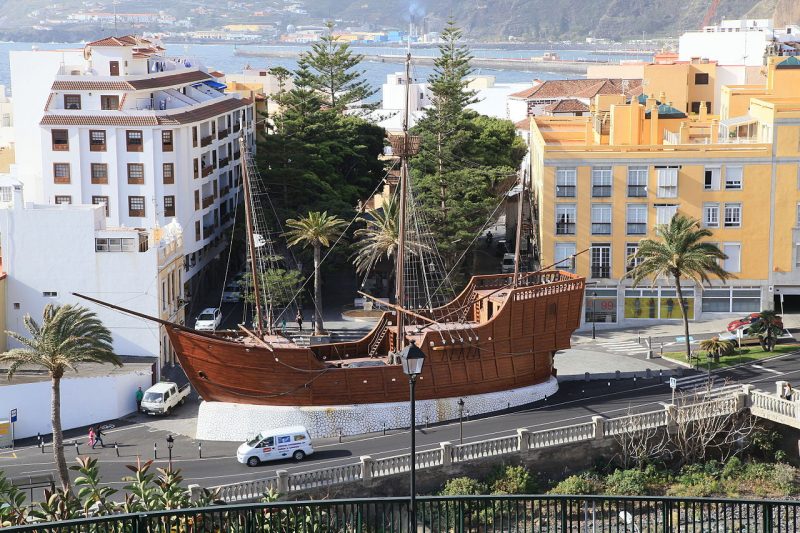 This is where you can see the replica of one of Columbus’s caravels, the Santa Maria and among the display is some magnificent model ships and other marine-related exhibits. Inside the museum, there’s a permanent exhibition with centuries-old maps and sailing knots.

Housed in a former 16th-century monastery, this Island Museum holds a diverse range of exhibits from ethnographic to the pieces of natural science and fine arts. Among the displays are an impressive shell and coral collection, Guanche skulls, cupboards filled with stuffed birds and pickled reptiles, and 20th-century Spanish paintings.

This is an interesting museum of contemporary art specializes in Canarian artists, with different sculptures and paintings, along with photographs exhibited in the many sections. This is a great place for the culture-hungry visitors who like to admire the works of some renowned artists of Canarian origin or connected in some way to the Canary Islands.

One of the most prominent landmarks of the city, this 17th-century late-Renaissance palace is a great example of noble architecture which now serves as a prime venue for a wide range of cultural events and activities. The building has recently been restored to house a government-led cultural center.

9. Enjoy Spectacular Views over the City 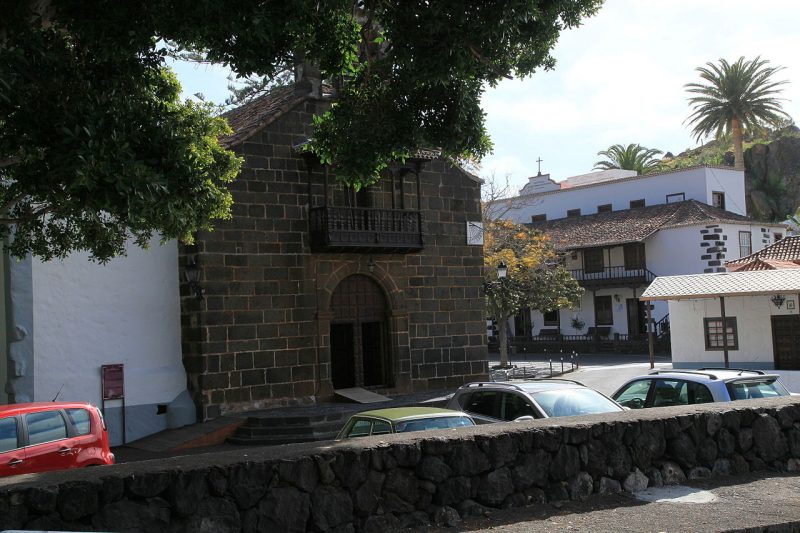 For great views over Santa Cruz and the shore, take a small hike north of town to the Royal Shrine of Nuestra Senora de las Nieves, one of the most popular spots in the capital as it contains the image of the patron saint of the island. Inside there’s a 17th-century silver high altar as well as several Flemish carvings, paintings, and altarpieces. The sculpture itself is outstanding and is believed to be the oldest religious statue in the Canary Islands. 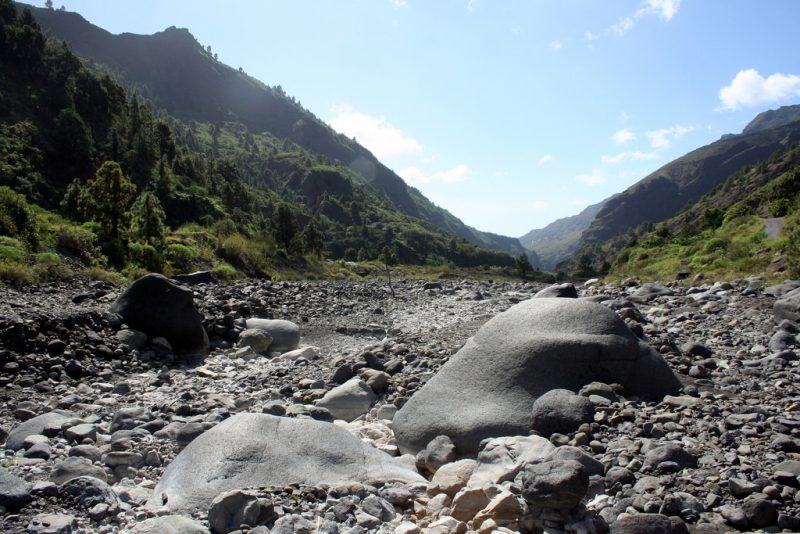 Enjoy an adventurous hike through the Caldera de Taburiente National Park all the way to the splendid gorges that touch the sea. There are just so many wonderful walks and hiking trails to explore, you’d never miss out on anything plus the stunning views when you reach the top; you can literally observe the clouds gliding in around the top of the crests.

7 Accommodations to Stay in La Palma

7 Restaurants to Go in La Palma

7 Nightlife to Enjoy in La Palma

7 Places to Shop in La Palma; What to Buy