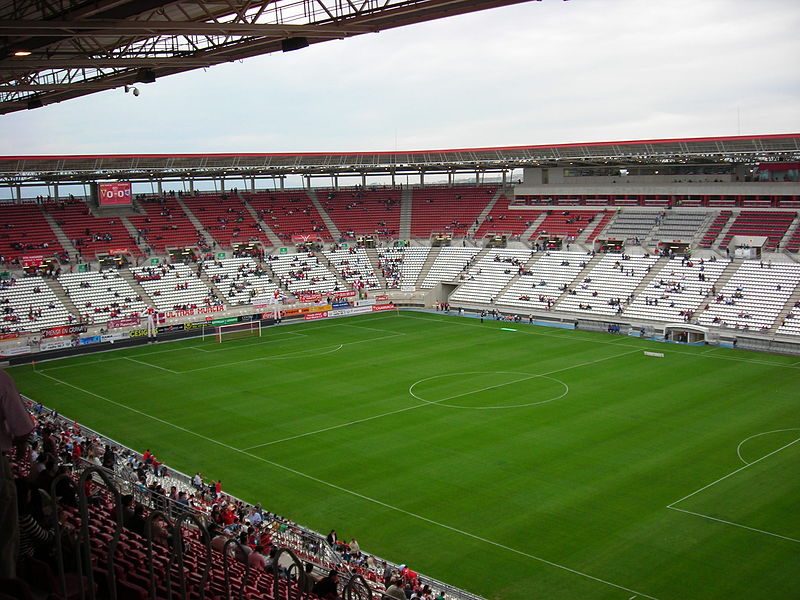 Soccer is not just a game but a religion in Spain with fans from all the genders, ages, and groups. You’ll find empty streets and packed stadiums whenever a major league is happening in the country. People religiously follow their clubs and you’ll find major discussions and broadcasting of the matches in almost all the pubs. One such team is Real Murcia FC. Although it isn’t one of the major league players but it sure has got various accolades to its name and is locally very popular. Few of the points about this club are: 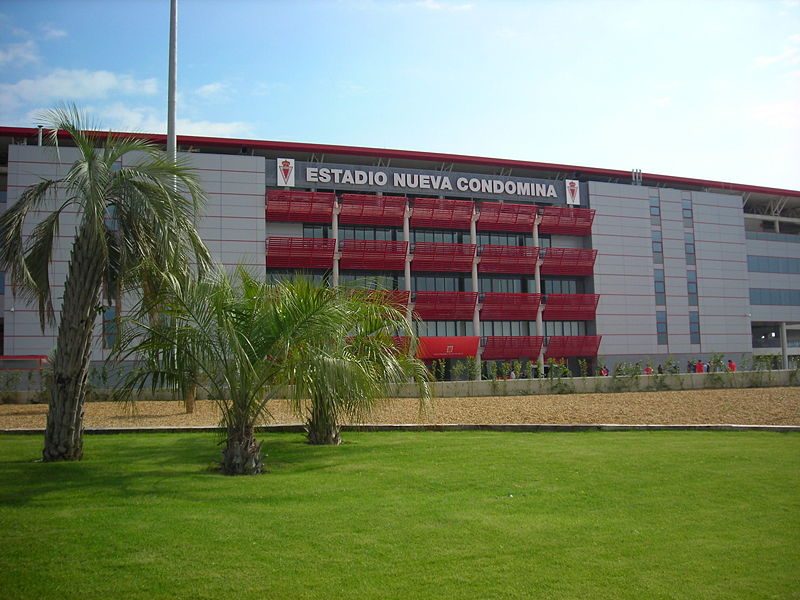 This club, Real Murcia Club de Futbol, is based in the region of Murcia and is one of the major second league clubs of the Spanish Football Federation. It currently plays in Second Division B. It has also played majorly in Second Division A and is popularly known as the “The King of Second Level”. Estadio Nueva Condomina, located in Murcia itself, with a seating capacity of almost 31000 people, is the major ground hosting all the home matches for this club. This became the home ground in 2006 and before that the title was with Campo de La Candomina. 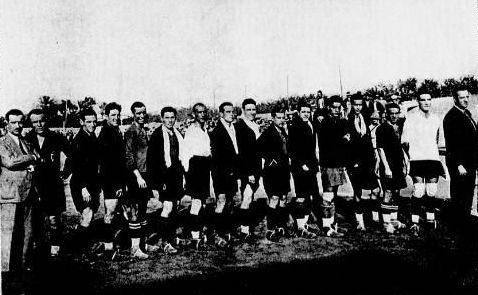 There are various references of the club having played in early 20th century, but the official recognition came in 1923-24 with the crowning of the title “Royal” by King Alfonso XIII. It first played in an official league in 1929 as a part of the 3rd division. It escalated to 2nd division and remained there from 1928-40 after which it got into the 1st division in 1940-41. But that stay was brief and it fell in 2nd the next season itself. It has had the privilege to be a part of all the 3 divisions with majorly being the top of the 2nd division. Last time it was in the 1st division was in 2007-08 where it finished the 19th and back to the 2nd division.

After a long period of ups and downs, the management has finally found in Francisco Garcia Ibanez as the rightful owner of the coach position for their team. Previously he was heading the same position at the La Hoya Lorca Football Club and before that at the Real Murcia CF imperial division.

They are deeply involved in imbibing their cultural values and improving the quality of life in their native place. They focus on the youths of the nation primarily and help a lot in developing sports enthusiasm as well as the values associated with football and sports as general. The 4 main areas of this foundation remain as – Sports, Cultural and Social development, Educational reforms as well as institutional reforms.  It is headed by J.Samper Vidal as the president.

There have been many changes in the dress code of the squad since the very inception of this club. In the initial days, it was a green T-shirt and white shorts. Then they switched to Red T-shirt and Navy blue shorts from 1920-1946. Another change came in 1946 when the blue shorts were replaced by black ones only to revert to blue in 1964. The present combination came into effect in 1973 and has held its ground ever since. The alternative one is an all blue jersey. Same goes for the suppliers as well. With Nike hosting them in 2007 once they entered into the 1st division and stayed till 2009. The present one is Hummel which came after Joma, which was in place from 2011 to 2014.

Apart from the main squad, this club also has got two more teams, Real Murcia Imperial being the reserve one. It is the team which holds the record for most number of seasons in the 3rdThird Division of the Spanish football league. It presently plays in the 3rd division with a quick stint in the 2nd one in 2007-08.

This club also has got a women’s team. This team came into inception very recently on 21st June’16 with the coming together of the Feminas Murcia team with the club. They will compete in the upcoming 2nd division of the Women’s league.

The club has got a channel of their own under the name of Real Murcia television. There you can find the interviews of the players, coaches, and managers of the squad. The twitter handle of the club goes as @realmurciacfsad and handles more than 65k followers with real-time updates. Also available is the Facebook page of the club with the same name where you can easily get to know about the players, and their recent matches. They are also on charts of the Instagram with close to 7k posts.

If you want to get latest updates do visit their site.

7 Places to Shop in Los Alcazares: What to Buy