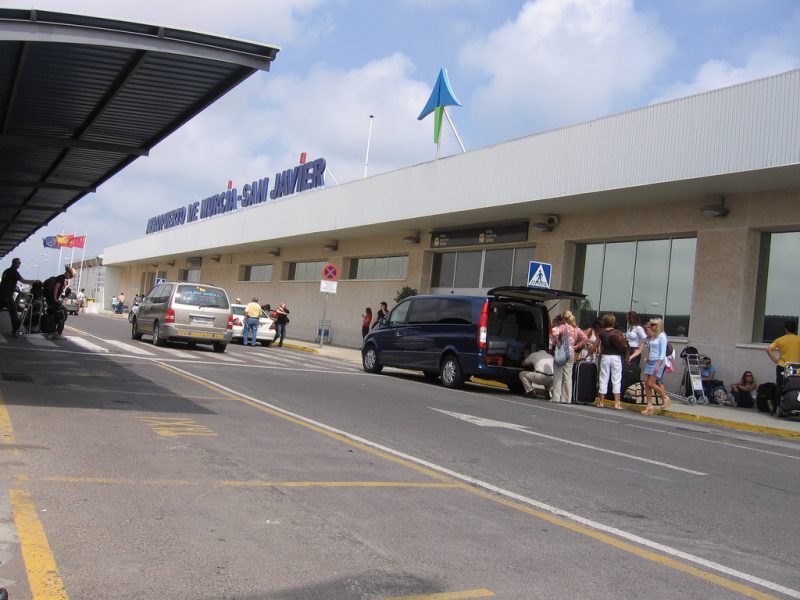 Murcia Airport is at San Javier, San Javier is at 17 miles southeast of Murcia. Airport connects Murcia and Cartagena with other European airports.  The airport is small, not much crowded and has all the facilities. Let’s have a look at 10 Things to know about Murcia Airport.

The Murcia airport is military air base as well as a civilian passenger airport. The Military base is Located at the northern part of Airport. Currently, the-the military base is used by Spanish airforce and jet engined training aircraft. You can see the famous aerobatic display team practicing at this base. Also, the military base has it’s  own separate parallel runway. 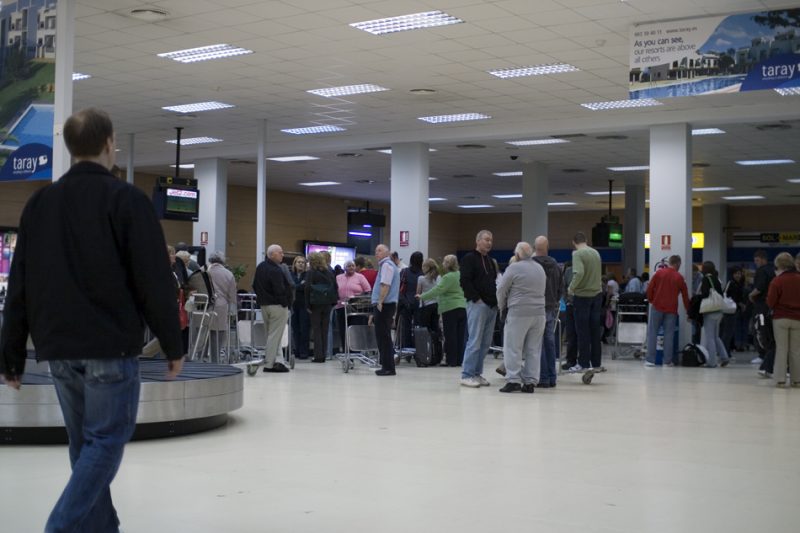 Though the airport being small, they have taken very effective safety measures. The airport has category 5 fire cover by IATA (International Air Transport Association) and also has ambulance facility. 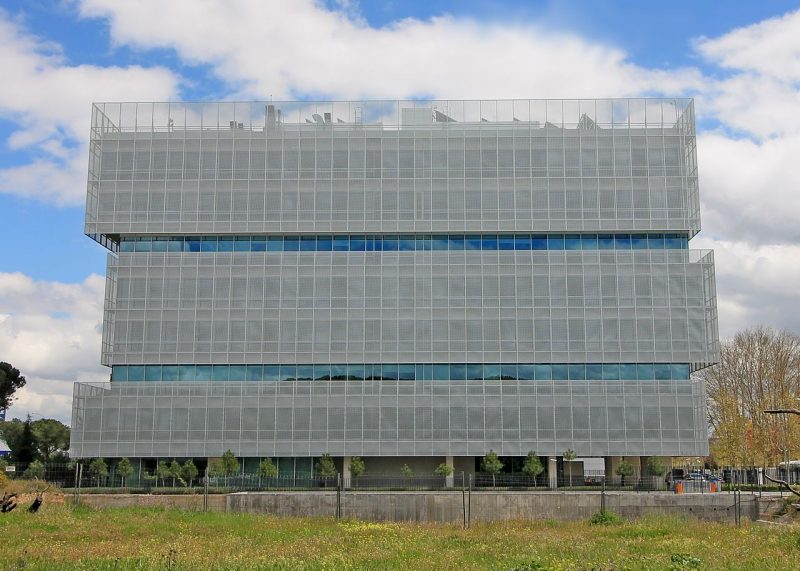 The airport of Murcia, Spain is being managed and operated by ENAIRE. ENAIRE previously known as AENA (Aeropuertos Españoles y Navegación Aérea), is a government body which manages most of the airports in Spain.

The Murcia city is one of the famous travel destinations in Spain. The airport connects this city to various airports of Europe, here is the list of destinations to which the airport is connected:

The Murcia airport is 27 km southeast of Murcia and has limited public transportation facilities. Daily there are three buses running from Airport to the city at 13.25, 16.30 and 19.00. The other best option is to hire a taxi, it will cost you around 60 Euros.

9. Facilities at the airport

The airport handles nearly 1.5 million people a year, and the airport has a parking area very near to the terminal. The facilities provided include food store, gift shop, general store, cafe, sandwich shop, cashpoints, and a tourist information desk

In November 2011, the Ministery of Public Works, and Secretary of State for Transport inked to an agreement stating that the airport would stand closed for civilian traffic with effect from 2012. But as of today, the airport still operates civilian aircraft. But, it is surely going to shut down as they are constructing a new airport at Corvera and is expected to start operations by 2017.

7 Places to Shop in Murcia: What to Buy

7 Restaurants in Los Alcazares that Everyone Must Visit