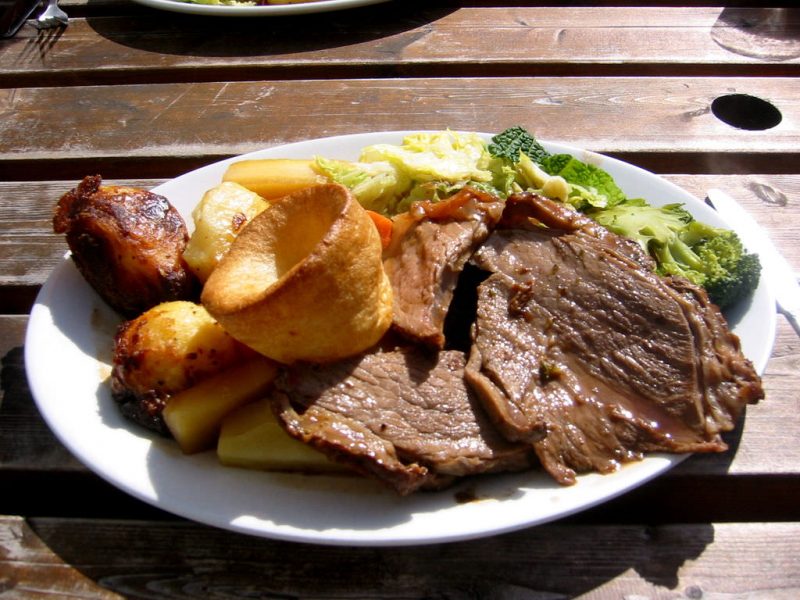 Cantabria might not be the first one that comes to your mind when you fancy about Spanish cuisine but it’s definitely the region that celebrates the quality of its ingredients; fish and seafood from the sea, veal from the mountains, trout and salmon from the river basins, and the fresh veggies and legumes from the valleys. The varied cuisine of the Cantabria smartly combines the rich products from the sea with the ones from the market gardens.

A typical Spanish recipe from the Basque region, but equally appreciated in the Cantabria. This is the locals’ favorite in Cantabria and this traditional fish is made using hake which is usually caught in the North of Spain. The green sauce is authentically Spanish and can be found in many dishes comprising fish and seafood. 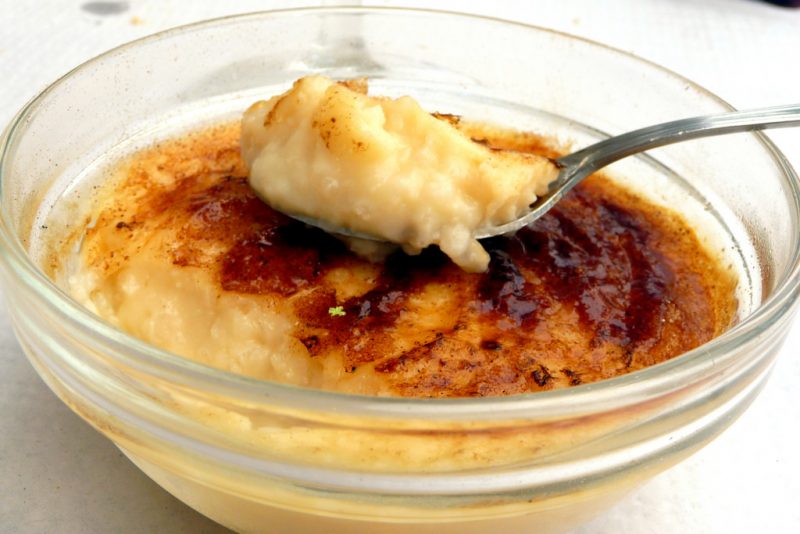 This delicious creamy rice pudding is an exotic blend of cinnamon, sugar and long grain rice with the essence of orange, lemon peel, and vanilla. This is one of the most popular and traditional Spanish dishes which is believed to have its roots in Moorish cuisine. It is now enjoyed throughout the Spanish peninsula as well as throughout the world, including Asia. 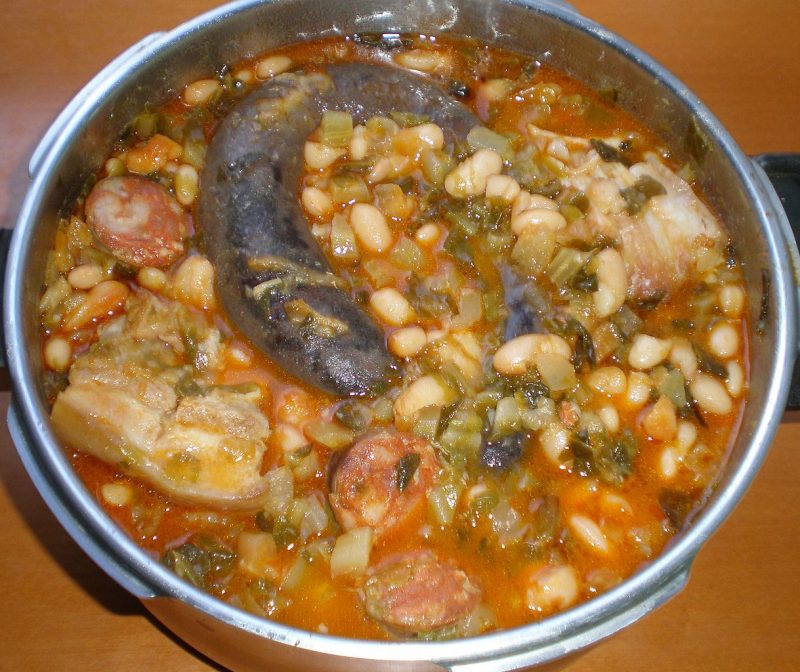 This rich bean stew is one of the most representative dishes of the Cantabrian cuisine and is mostly eaten during the winter to fight the cold climate of the Cantabrian Mountains. It is made with two main ingredients, dried large white beans and collard greens, while some variants use local red bean instead of the white beans. 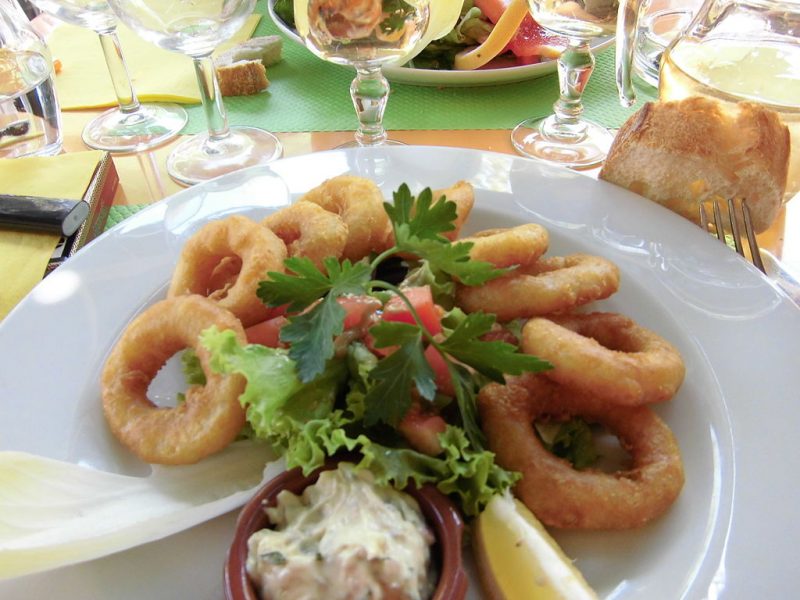 The rabas are the most commonly consumed snack in Cantabria and a popular dish in Mediterranean cuisine which mainly consists of batter-coated, deep-fried squid served with salt and lemon on the side. Calamari is the culinary term for squid, especially the dishes from the Mediterranean, most notable of which is the rabas, or fried squid.

This is a popular dessert typical of the region of Cantabria and one of the most recognizable dishes of the Cantabrian culinary scene. Quesada Pasiega is mainly a Spanish cake quite similar to a cheesecake, which uses ricotta cheese instead of the more traditional cuajada, and the result is a fluffy, creamy and delicious dessert.

A typical recipe of the region of Cantabria, Marmita, a fish stew similar to that of Basque’s ‘marmitako’, but with a characterful texture and more flavorful. This is a perfect example of the Mediterranean cuisine, which involves the use of hand-picked local produce and seasoned ingredients. 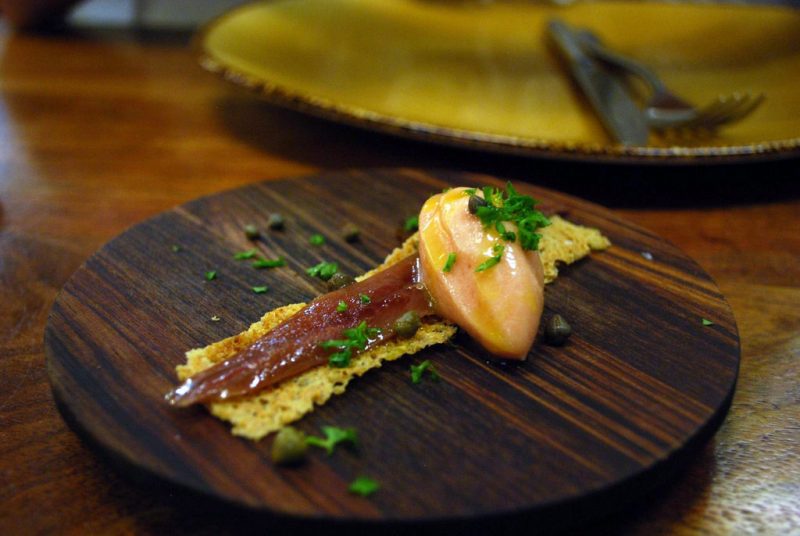 Despite the fact that Basque catches the most anchovies, the region of Cantabria leads the production of anchovy preserves in Spain. This luscious salt-cured delicacy with an intense flavor is believed to have brought to Spanish territories by the Italian craftsmen in the late 19th century who managed to find the best of the anchovies in the Cantabrian Sea. Thanks to their effort, anchovies are widely consumed as a scrumptious Spanish delight.

The region of Cantabria offers the best of both the worlds and the Cantabrian Sea supplies the region with its most characterized food, and the waters provide some of the most recognized Cantabrian dishes, one of which is the ‘maganos encebollaos’. It involves squid marinated with diced onions, chopped green peppers, tomatoes, and chopped parsley. Tomatoes are carefully peeled and grated without the seeds. 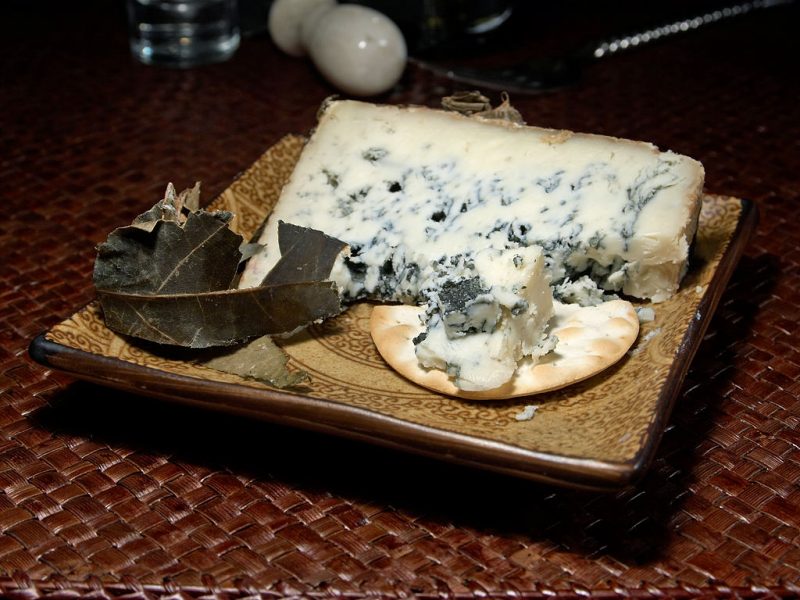 It’s a delicious handcrafted blue cheese from Cantabria which is made of raw cow, sheep and goat milk. The result is a sharp, buttery, spicy flavor with a great deal of personality and a character of its own. One popular dish made with this delicious blue cheese is the ‘sirloin with tresviso cheese’ served with a mouth-watering hot sauce.

One of the signature delicacies of Cantabria, Sobao or Sobao Passiego is a fine Spanish delicacy with a golden brown exterior encasing a mellow yellow fluffy interior that’s incredibly moreish. The primitive recipe of the sobao comprised simple bread dough, butter, and white sugar, while the modern sobao substitutes the bread dough for flour, accompanied by eggs, lemon zest, dry yeast and anise liquor or rum.

15 Things To Do in Santander

7 Restaurants to Go in Santander

7 Nightlife to Enjoy in Santander

7 Places to Shop in Santander: What to Buy