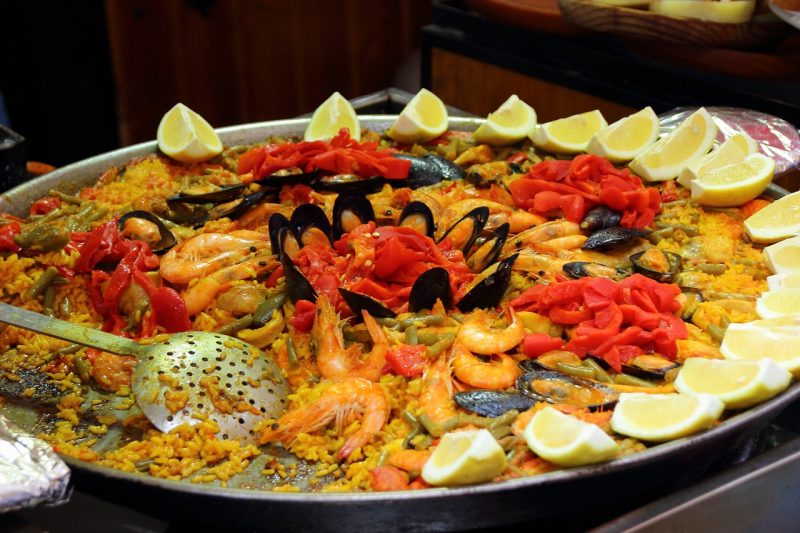 The food in Central Spain is an exotic blend of Muslim, Jewish and Christian traditions that are famed for producing a certain rustic style of cooking full of authentic Spanish flavors. There’s plenty of great food on offer in Extremadura, of which the Iberian pig, goat, and lamb dominate the menus. The traditional Extremaduran cuisine is known for its simplicity and characterful flavors, for many of which are usually prepared in large pots.

Looks much like a leg of lamb, this delectable cuisine makes a pleasant dinner treat, considering meals of goats are always to be found on the restaurant menu and tastes equally delicious. The leg of the kid in this recipe refers to a young goat, and it makes for a perfect change from eating pork. It tastes a bit different but is every bit as luscious.

A traditional chickpea-based stew typical of Madrid but equally savored in other Spanish regions. This is considered as one of Spain’s national dishes prepared traditionally with meat and lots of vegetables. This rich, fragrant stew is eaten commonly during the winter months but served throughout the year in a few regions.

Juicy and tender meat is the basic foundation of the Extremaduran recipes and is extremely delicious both marinated and roasted, baked, fried or stewed with quality seasoned ingredients. The meat is undoubtedly the best lamb meat with an excellent texture and a gentle flavor with a moderate level of fat. 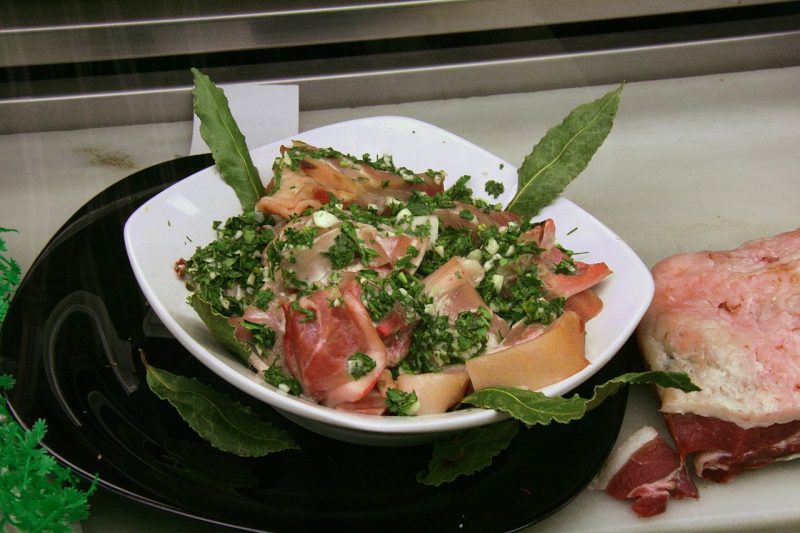 Cochifritos are a typical dish from Extremadura which involves lamb or goat meat perfectly cooked and fried with olive oil, garlic, basil, vinegar, bay leaves, rosemary, and spearmint. This rural delicacy can be best enjoyed hot so it’s readily available as locals like it. 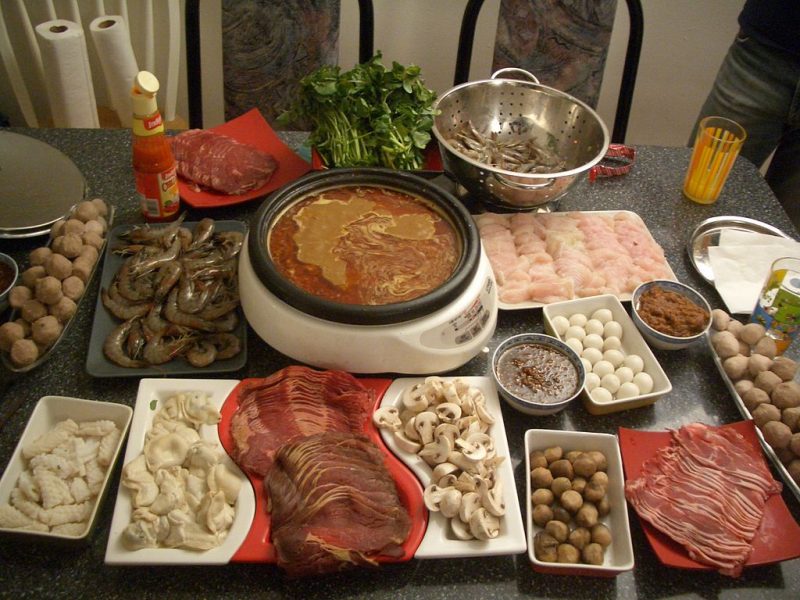 An excellent Spanish hotpot from the hot spot of Extremadura, this fine delicacy is sure to satisfy your taste senses and is served to delight at least six people. The recipe is quite easy to prepare as the chestnuts and chickpeas take an almost equal amount of time to cook. This delightful treat makes a great difference to the many Spanish meals and can be enjoyed any time of the year.

This delicious lamb stew is an excellent Spanish stew made with mixed vegetables with any combination that are available in the market and a fine selection of solid food ingredients. Few vegetables are cooked separately, because each vegetable has its own cooking time and not all the veggies take an equal amount of time to cook. 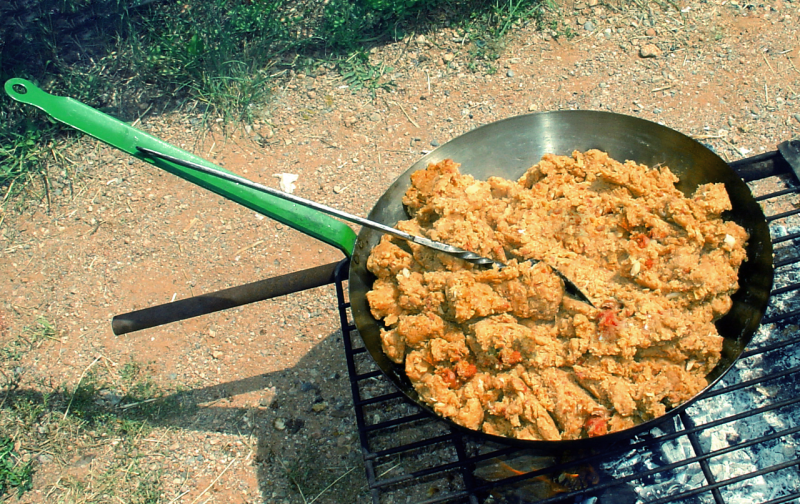 A common bar snack served in almost every bar or restaurant in Spain, Migas is a traditional Spanish dish eaten originally as a breakfast staple that made use of leftover bread or tortas. Migas is now a popular first course served in almost every restaurant in Extremadura and other Spanish regions for both lunch and dinner. A perfectly-cooked version of this delicacy from Extremadura is a delight. 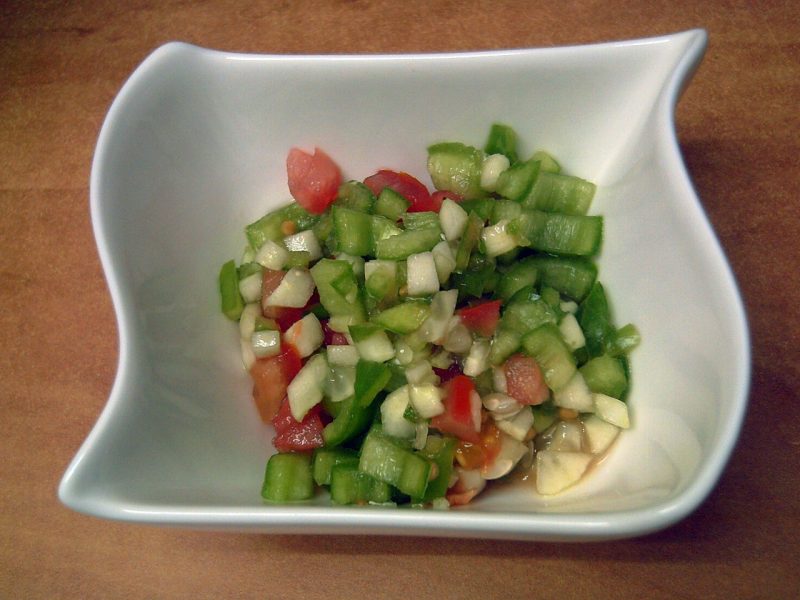 This fluid and fine Spanish delight corresponds to a variant of the popular gazpacho, but the Extremaduran variant is characterized by its Mediterranean flavor and is served in an earthenware dish during both summer and winter months. This traditional recipe has been enjoyed for decades in the region but never lost its characterful flavor. 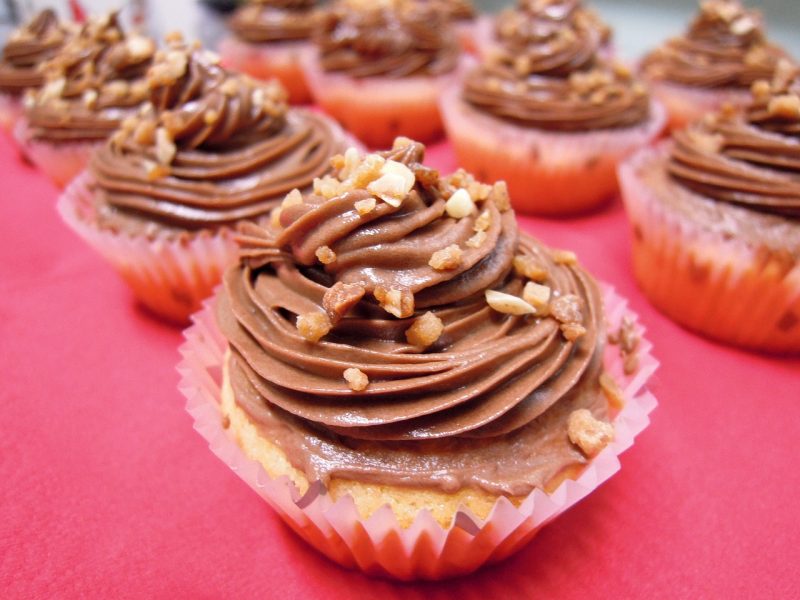 These rich and fluffy muffins are a popular Spanish dessert best enjoyed as a breakfast delight accompanied with cafe con leche. These are not often prepared in regular homes but are sold in many supermarkets and departmental stores, and make for a great addition to any Sunday treat brunch. 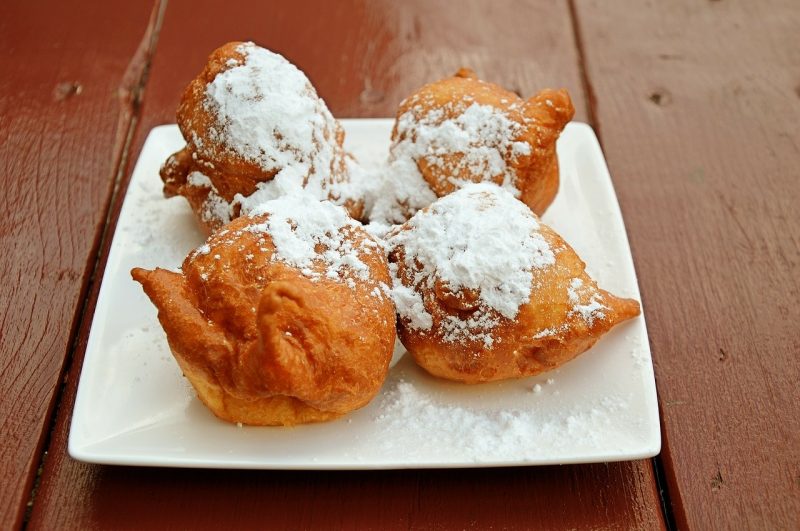 Buñuelos is a popular snack in Spain, often flavored with anise, evenly rolled and shaped into fine pieces or balls, then deep fried and finished off with a sweet topping or filling. These are quite similar to the fritters, often dusted with powdered sugar and make for a delightful evening snack.

10 Things To Do in Badajoz: Spain

10 Things To Do in Caceres:Spain