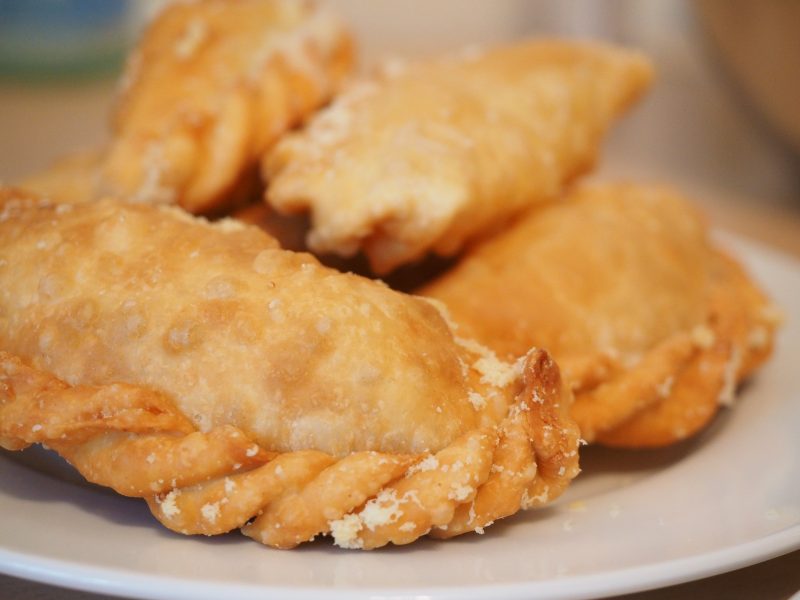 In almost all Latin American countries, Empanada is very similar to the Portuguese pastel. Apparently, this delicacy is derived from the habit of stuffing bread to make a snack for the journey of field workers or travelers. Here are five things to know about Empanada. 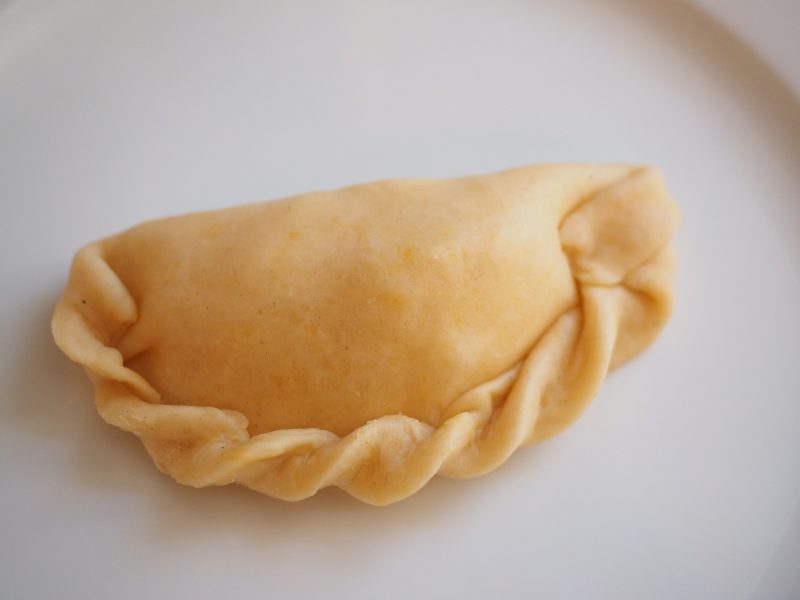 The typical half moon shaped bread patty is stuffed with fillings like meat, chicken, fish, vegetables or fruits and baked in the oven or fried. Due to being initiated with a dough, the slice is filled and folded over itself. The name is derived from the Spanish and Portuguese verb empanar, which means to coat or wrap in bread. 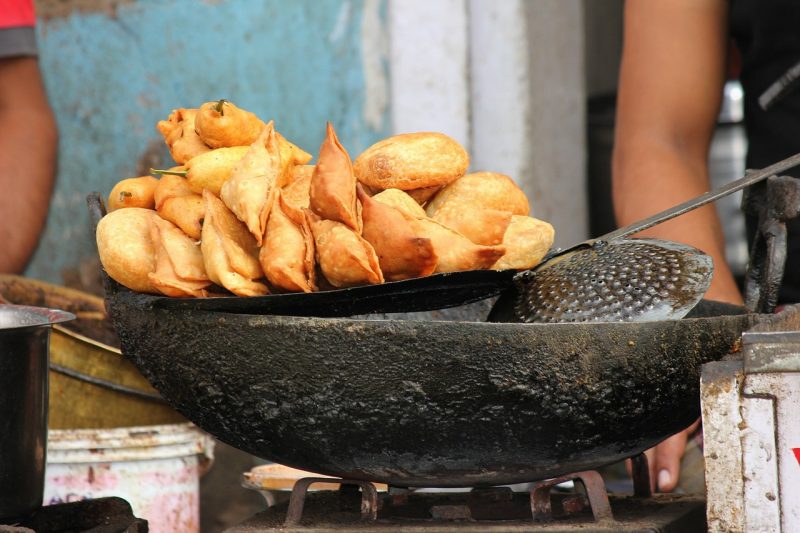 Empanadas, which trace back to the Portuguese origin, are believed to have been derived by the Indian dishes, Gujia and Samosa. The Portuguese brought this dish to Portugal around the time of the establishment of a colony in India at Goa. A cookbook published in 1520 in Catalan, Libre del Coch by Ruperto de Nola, mentions empanadas stuffed with seafood in the recipes for Italian, French, Catalan, and Arabian food.

3. By country and region 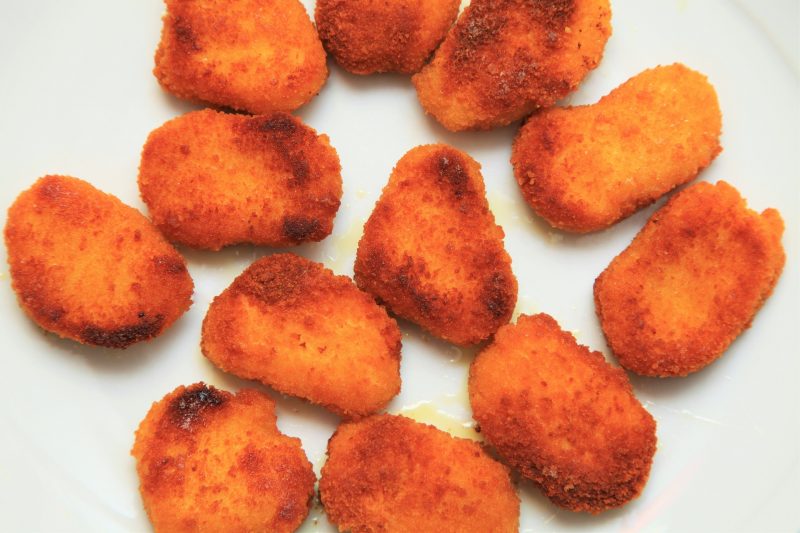 Empanada in Brazil generally consists of  meat, chicken, cheese, vegetables or fruits stuffed inside a fried coating of bread.

The dough of Argentine empanadas is made with wheat flour and beef or chicken drippings for the fillings spiced with paprika and cumin. Some other fillings are onions, raisins boiled egg, or olives.

Empanadas are known as Panades in Belize. They are made with corn dough and are usually stuffed with chicken, fish, or beans. They are deep fried and served with a salsa or cabbage topping. In Belize, Panades are popular as street food.

In India, there are various types of Empanadas, most of them having a sweet filling of condensed milk and dry fruits. In different states, it is known by different names- Gujiya, Karanjis, Gughra, and Kajjikaya. 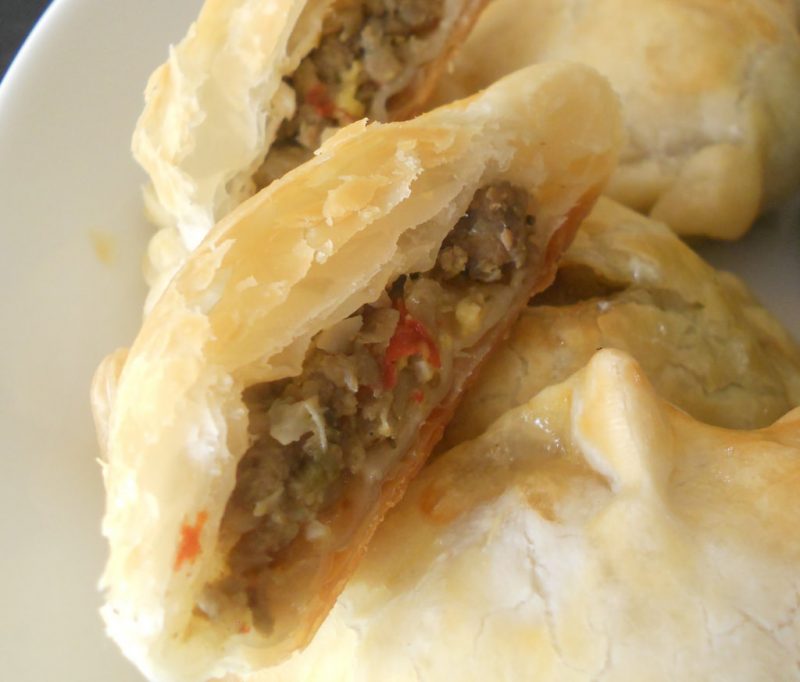 Empanadas are a very versatile dish and can be prepared with a large variety of fillings, from lip-smacking sweet fillings to traditional savory fillings. There are traditional fillings, called Condumios or Rellenos in Spanish, which vary from one area to another. The fillings may consist of various ingredients like cheese, fruits, meat, cumin, paprika, ham, fish, sweetcorn, spinach, or beans- basically anything and everything!

Since the dish is deep fried in oil, it is rich in calories and fats, with 3 calories per gram of Empanada, and the fat constituting of around one-fourth the daily fat requirement. It is also rich in Iron and Vitamin B12 and is a good source of protein if the filling is meat or fish. Taking on some extra calories once in a while is totally worth for this delicious dish.

7 Accomodations to Stay in Salvador

15 Things to Know About Brazilian Hair

5 Things about Cinema in Porto Alegre