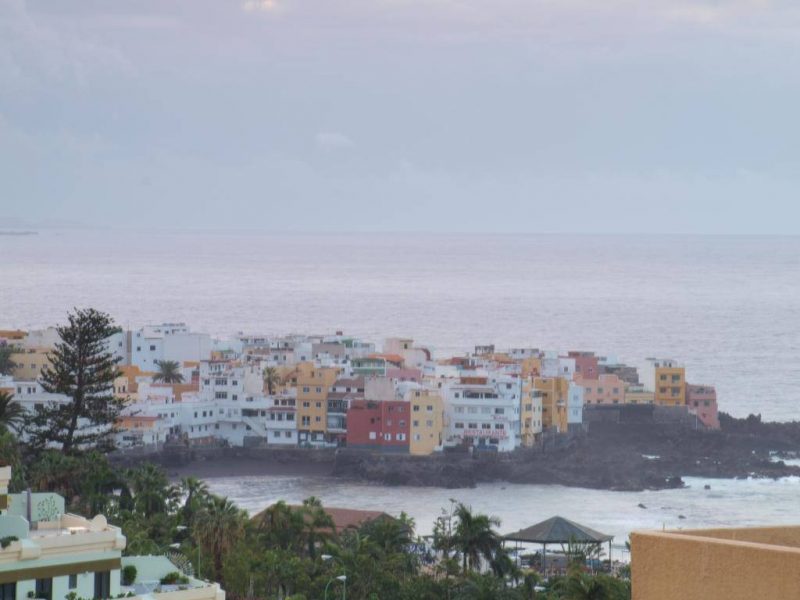 Tenerife is one of the Canary Islands’ shining lights. You can find beautiful sun, sea, terrain and more, which is why it’s such a popular place to visit. With the climate ranging from hot to comfortable all year round, there are plenty of different things to enjoy in every season. You can find both traditional Spanish events and other celebrations inspired by the local culture. There is also a lot going on which represents Tenerife’s more modern culture as well.

Tenerife in Spring – March to May 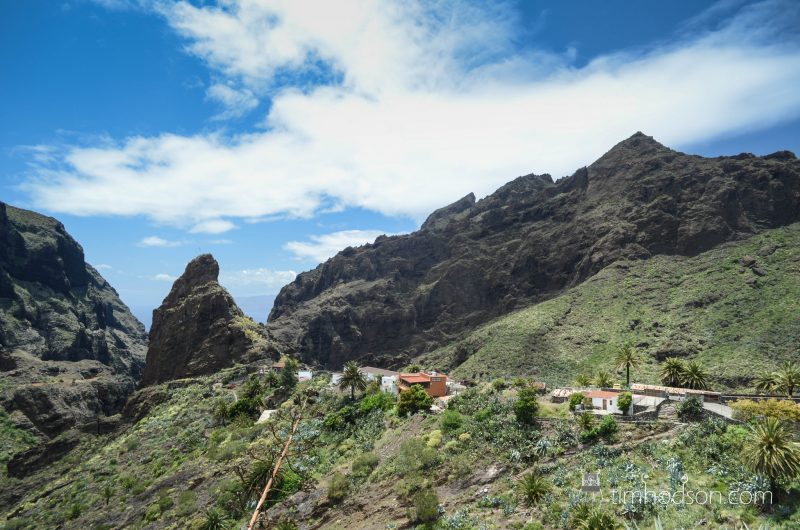 Spring in Tenerife is hot but comfortable, making it an ideal time to visit, and of course this means that there are many events to go and see. From Semana Santa (holy week), which is celebrated in a big way, to music festivals and more, you are guaranteed to find something fun and interesting during these months. There are also lots of localised events which bring originality to the celebrations. There are also great food and drink events. 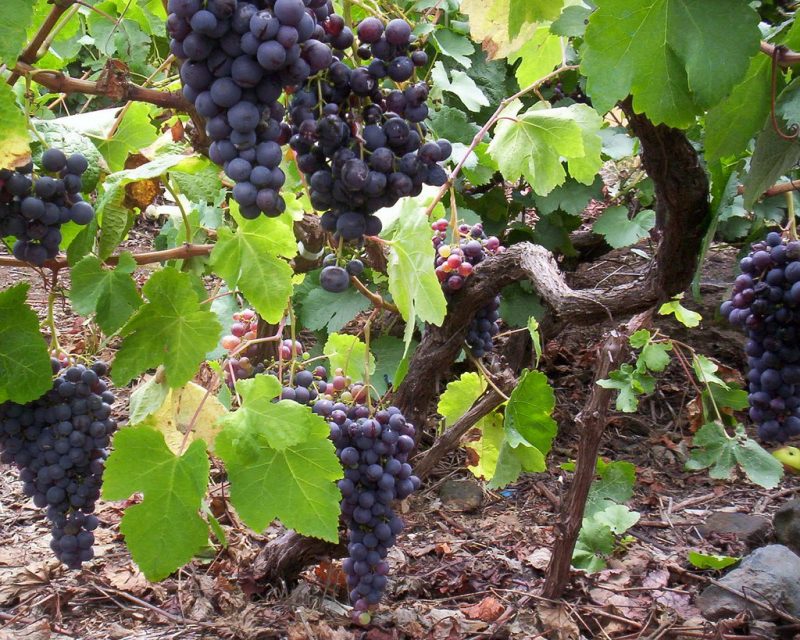 Spain in general is a paradise for wine lovers, and Tenerife is no different. Throughout April in Tegueste, you can experience wine month, a real treat for both connoisseurs and people who just like to enjoy the odd glass. You can get tours of the vineyards, sample tastings, and there is even live music on show for people to enjoy. Many places around the town join in the celebration in what is a unique event on the island.

Summer in Tenerife – June to August 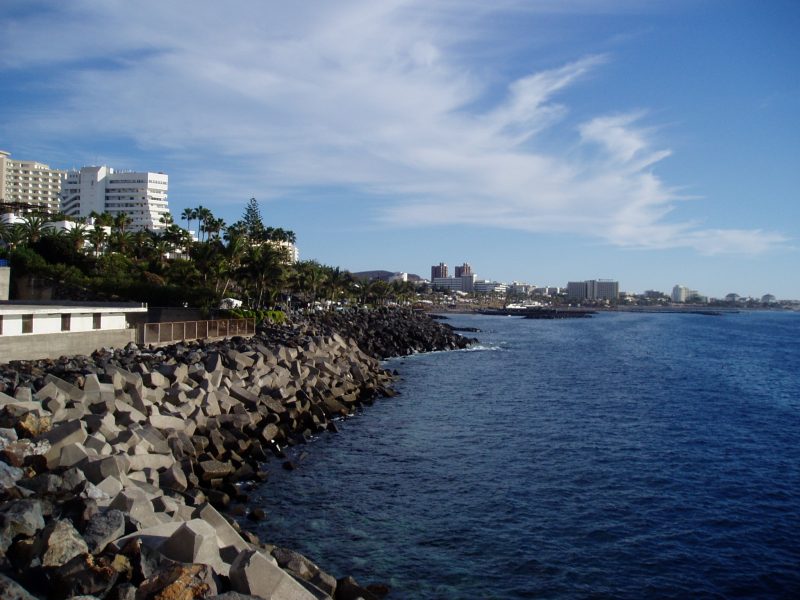 Summertime is when people flock to the island of Tenerife, and it is one of Europe’s hot spots at this time of year. There is a huge variety of things to do, from music festivals to local events, and it is impossible not to enjoy the summer on the island. You can even take advantage of Tenerife’s clear skies, as in August people go outside at night to witness the Perseid meteor showers. 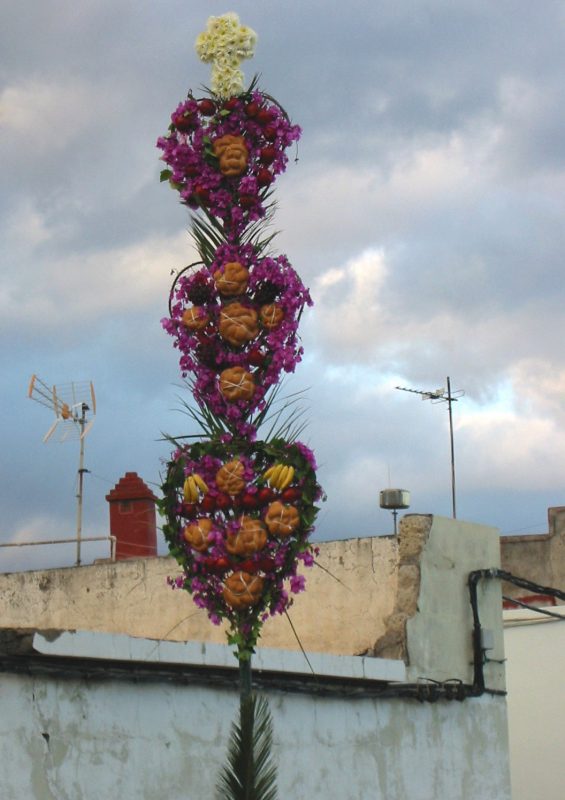 A rather special festival, this event takes place in the town of Tejina. Residents of some of the towns streets make heart shaped figures, and attach them to a pole. They then compete to see whose is the best. Outside the town’s church they then have celebrations, where locals and visitors alike mix to witness various entertainment and mingle with each other. It is a very good-humoured event.

Tenerife in Autumn/Fall – September to November 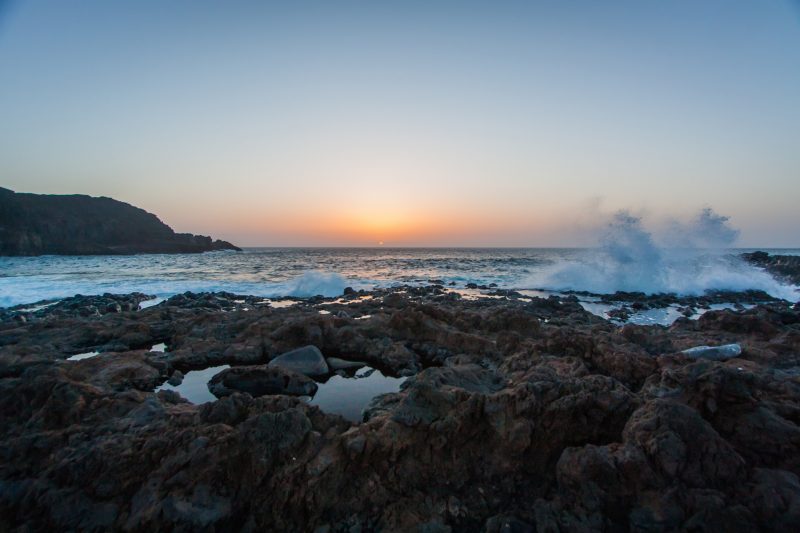 Around this time of year, Tenerife cools down a little bit and the hectic summer months draw to a close. That doesn’t mean that the island stops though, and it is still a great place to enjoy a number of cultural events. From religious festivals such as All Saints’ Day, which is celebrated all over the country, to cinematic music festivals, autumn is a time of year to enjoy yourself in Tenerife.

The Festival of San Andres 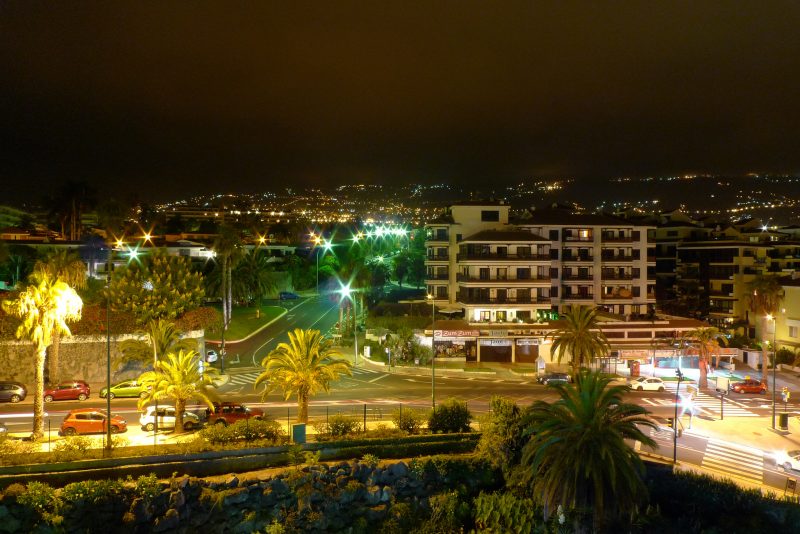 In Puerto de la Cruz at the end of November every year is one of the island’s most enjoyable events: The Festival of San Andres. In the port many local people go down to set up stalls with local food and wine to celebrate. You can try a host of traditional food, but it’s essential to get some chestnuts, as they really are a seasonal speciality. It’s a great festa, and livens up the cooler months of the year. 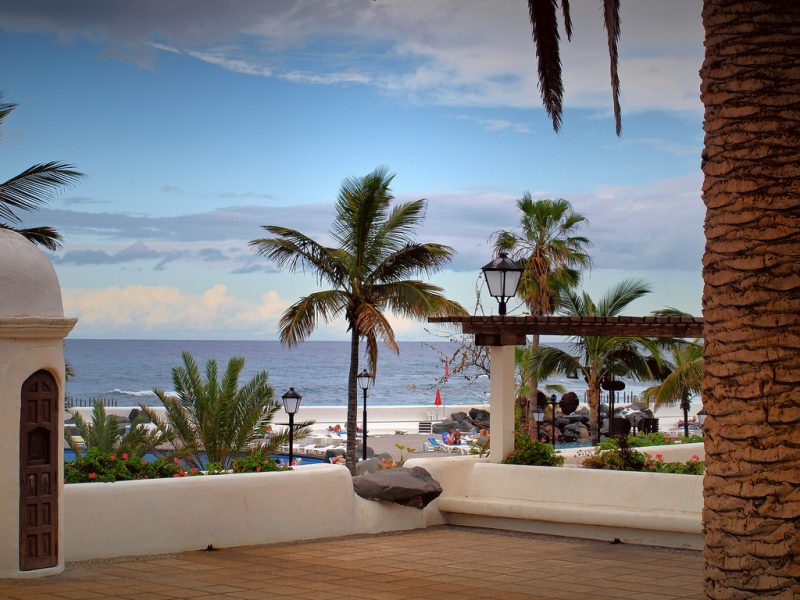 Despite being the coldest season of the year, Tenerife never really gets too cold. This makes it ideal as a getaaway in those gloomy, dark months of the year. Of course, like anywhere in Europe, Christmas plays a big part in this season, and there are festivities all over the island. However, in terms of festivals one event in particular takes the crown in Tenerife, and that is the carnival in February. 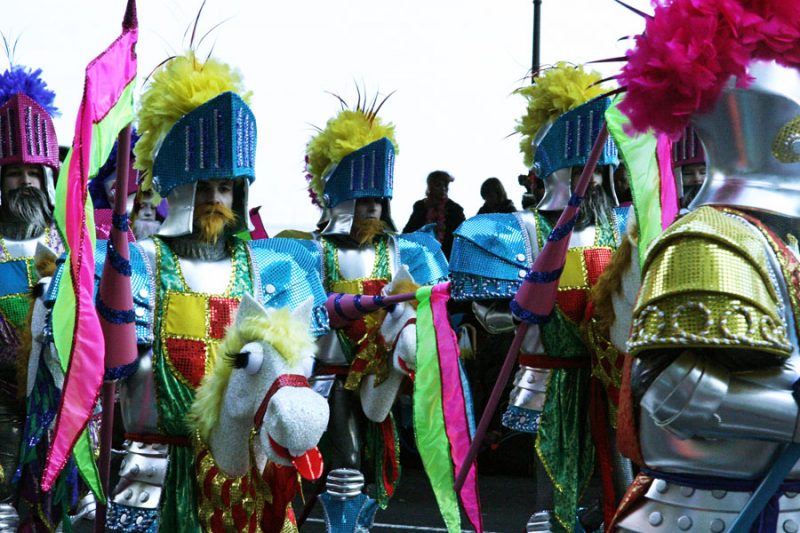 Every year, in the first full week of February, Tenerife is taken over by spectacular parades and parties, as they celebrate Europe’s largest carnival event. Thousands of people take part in wild costumes, with dancing and beautiful floats proceeding past spectators. During this week there is a real celebratory feel to the island, with everybody joining in the colour and fun.

15 Restaurants to Go in Tenerife

15 Nightlife to Enjoy in Tenerife

15 Facts to Know about Tenerife

10 Things To Do in Santa Cruz de Tenerife: Spain