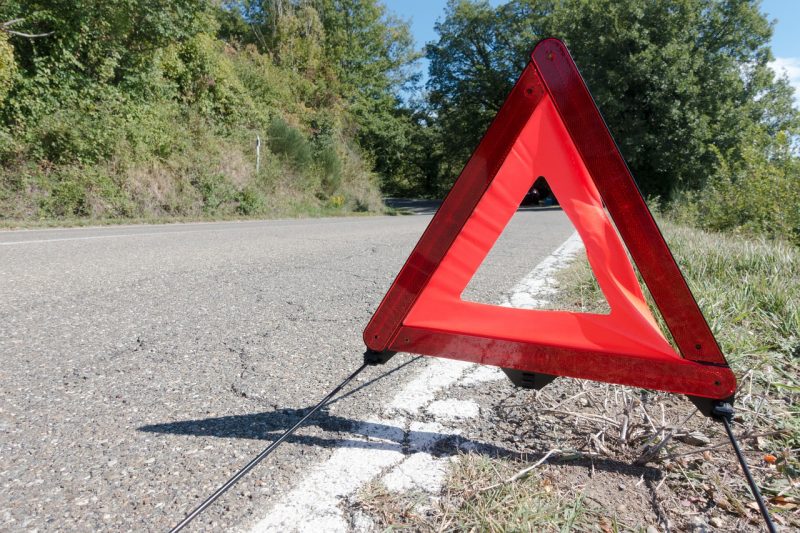 Brazil is definitely one of the fascinating travel destinations in the world with tons of things to see and do. Many tourists fall in love with this beautiful country the moment they step foot on its soil, however, it’s still very important to get familiar with the social aspects of the country. Every big nation has certain cultural and practical rules, or in simple terms, local customs and Brazil is no different. So here’s a quick guide of things not to do in Brazil to ensure your vacation is fun and hassle free.

Things move at a slow pace here in Brazil, so move as the locals move and behave like the locals. Sticklers for punctuality might have a tough time in Brazil, and people rarely value time. Once you process everything from the long queues in the supermarkets to the ATMs, you’ll start to understand patience is the key to moving around Brazil. 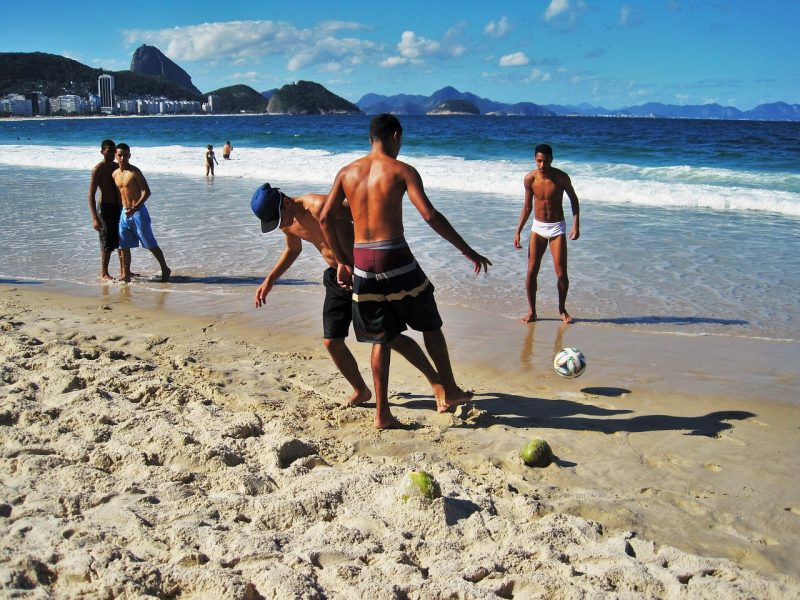 Portuguese is kind of an official language in Brazil, and while most Brazilians speak a little English, rest of South America speaks Spanish, both of which are far from interchangeable. So don’t insist people on speaking English or any language other than Portuguese. Try your skills at the local lingo or at least a few common phrases, as the locals find it charming. 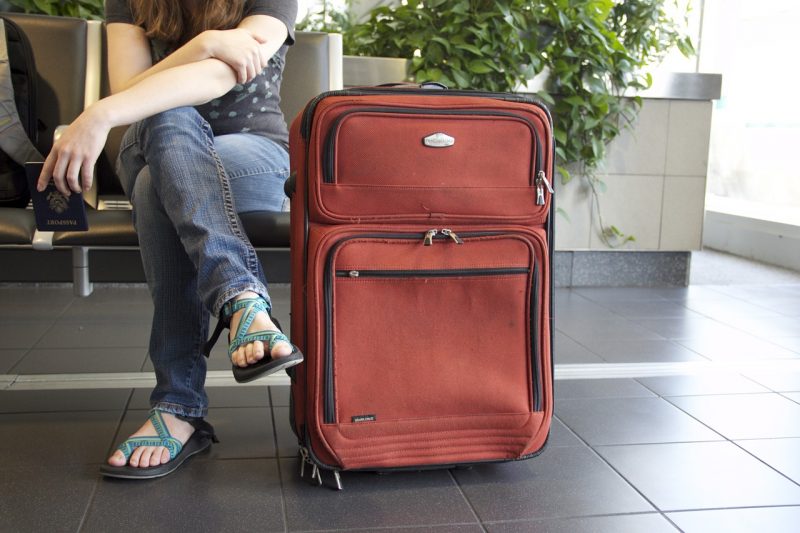 Never ever leave your things or your luggage unattended, because as the notion goes “anyone who grabs it, owns it,” you’ll highly unlikely find your things back. Even the police won’t help you if you lose your valuables, and you don’t want to try your patience with the law enforcers in Brazil. 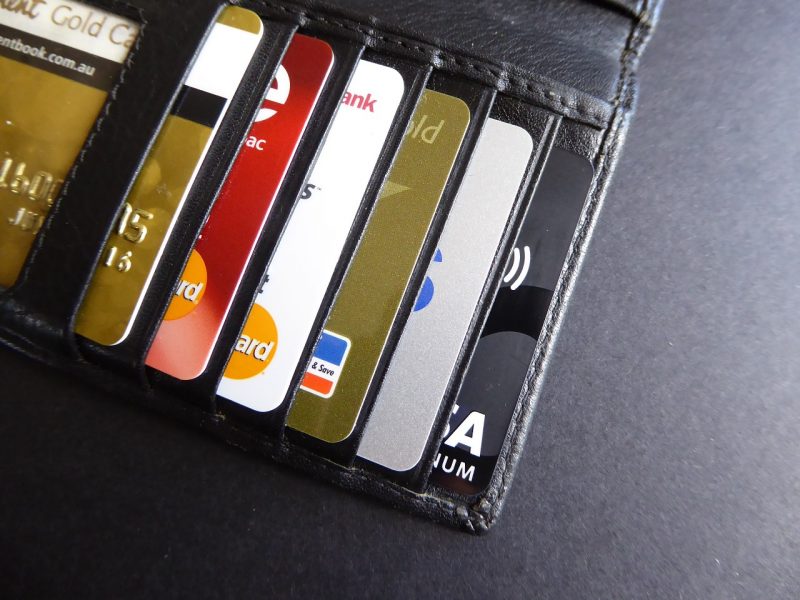 Don’t let the charm of the big cities fool you. Major cities like Sao Paulo and Rio de Janeiro dominate the crime charts in Brazil and while foreigners rarely get victimized other than theft, you obviously don’t want to be a potential walking target. Carry less money in your wallet and try not making a big deal of your wealth, and keep your valuables in a safe place. 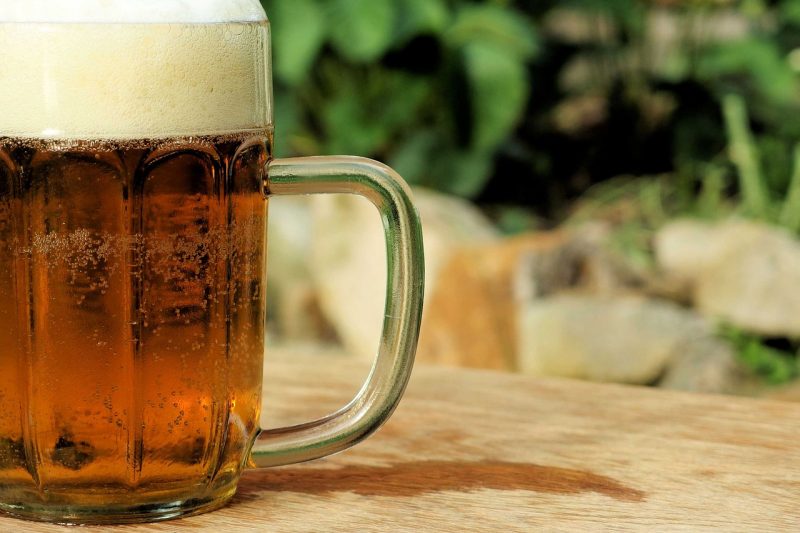 Go easy on your booze, and don’t get drunk, as malicious people could slip anything in your drink. It’s a customary practice in Brazil to share your beer with others and sometimes, even total strangers will join you to keep company. So don’t be hesitant to share your beer while you’re in a bar in Brazil, as drinking alone seems both selfish and odd, at least to the locals.

6. Don’t be too shy to show some skin 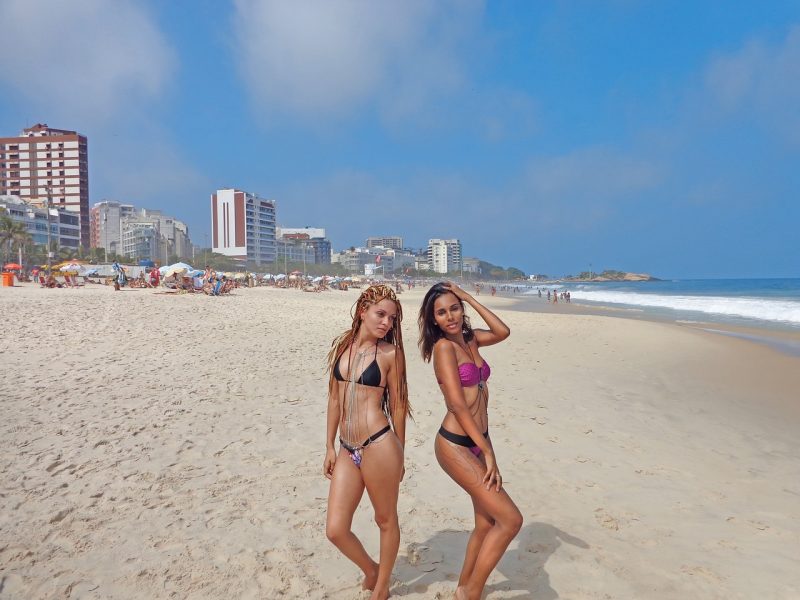 Fewer clothes are definitely more on the beaches in Brazil, and Brazilians are quite good at baring some skin on the sand, so you shouldn’t feel shy to do so either. Bikinis and shorts are quite popular in Brazil, and both men and women are expected to flaunt their body. You’ll see all sorts of shapes and sizes in Brazil, and a majority of the beachgoers take pride even of the physical imperfections. 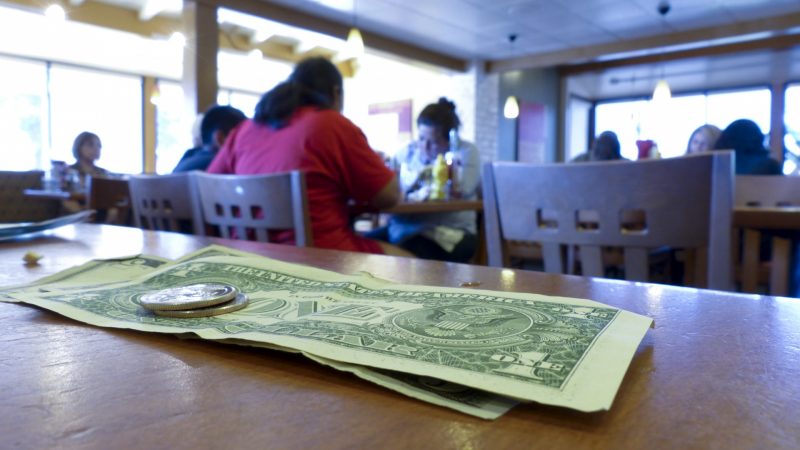 Tipping is not a common practice in and around Brazil, and many locals don’t expect you to tip. While some decent hotel or restaurant staffs do appreciate it, most of the little establishments like pubs and bars, or cafes find it a little odd. So don’t tip unless you’re in some fine diner or a little civilized hotel or restaurant. 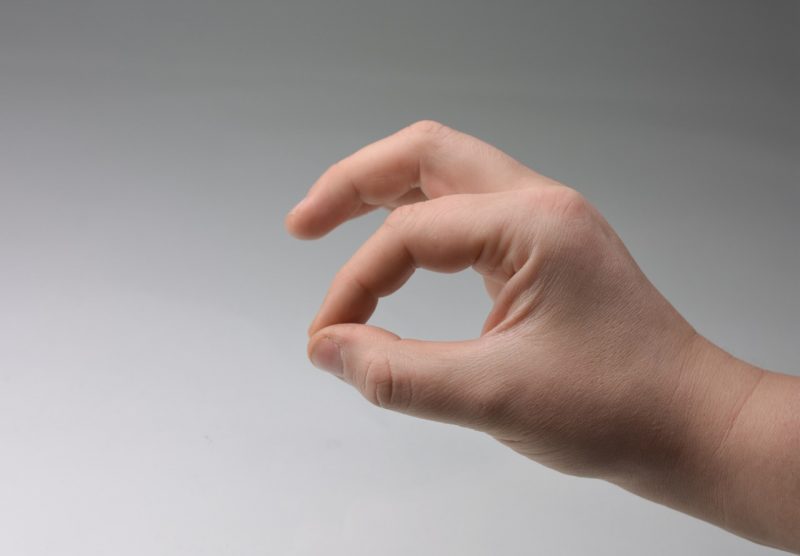 Making the “Ok” hand gesture may be a common gesture around the world, but in Brazil, it has a rather offensive and very different meaning. The “Ok” hand sign is considered a rude gesture, so refrain from doing the same. So unless you want to be mobbed by some furious Brazilians, avoid this humble gesture at all costs. 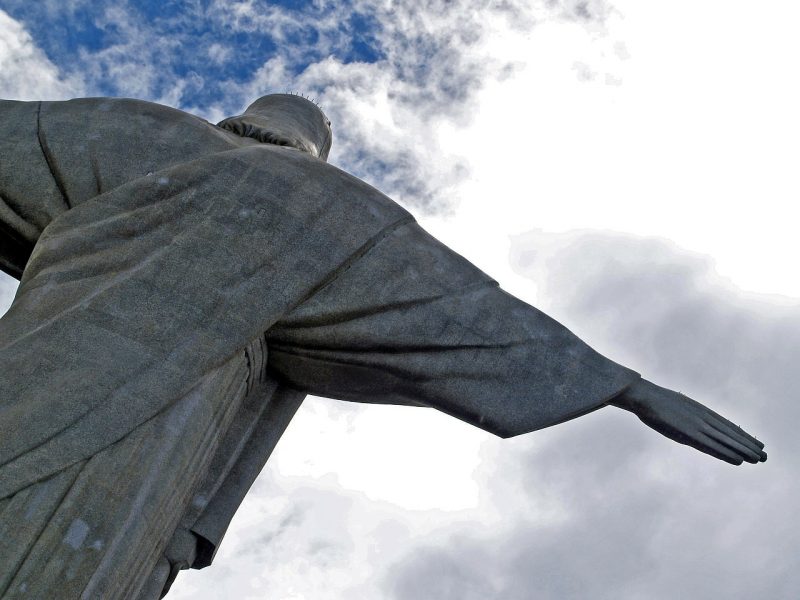 It is true Brazil is the murder capital of the world with high rates of violent crimes, but Brazilians are equally frustrated by the horrors of the country. Despite the fierce crime scene, people take pride in the beauty of this wonderful country which is famed worldwide for its spectacular beaches and diverse landscape. So no matter how bad it gets, don’t criticize Brazil in front of the locals. 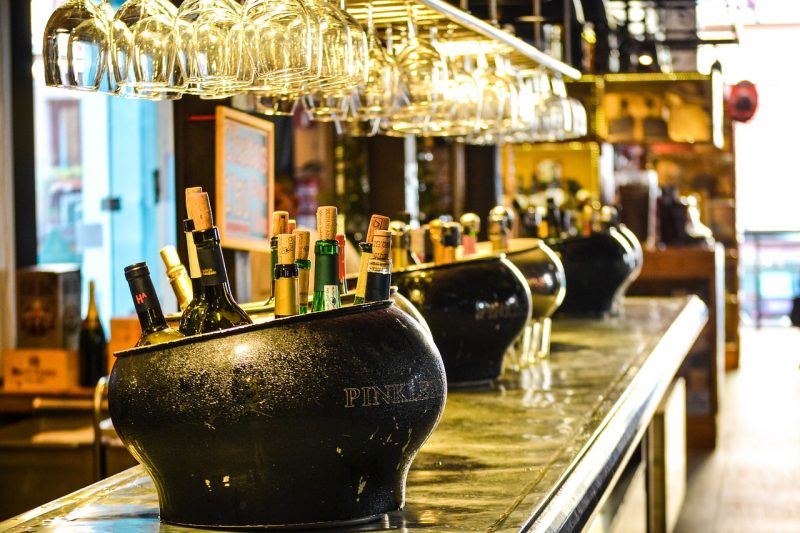 Several bars and nightclubs in Brazil operate under a consumption card system, with each customer entitled to an individual consumption card to take account of the food and drink orders. You’ll have to produce the same card before checking out to settle your bill, and failing to do so, results in hefty fines. So don’t lose your consumption card at any cost.