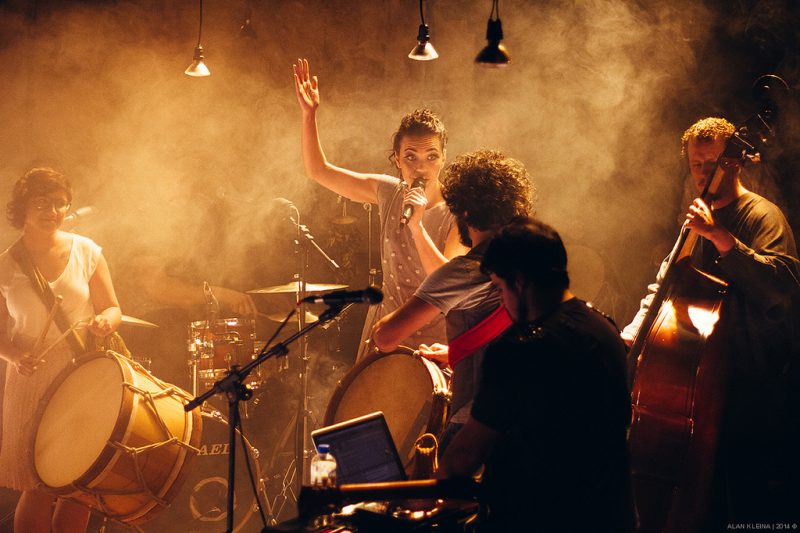 Music is an art; it is a cultural activity which uses the medium of sound to relax the soul of the people. Every country is blessed with some special unique music forms and Brazil is also one of those countries which offer the best music concerts. The country is blessed with the various traditional music forms that are very popular all over the world. Brazil music is a superb combination of sentiments and passion. Brazil’s soul and essence are reflected through the music of this country. A variety of musical forms has developed in different parts of the country.  The best traditional music forms of this country are as follows: 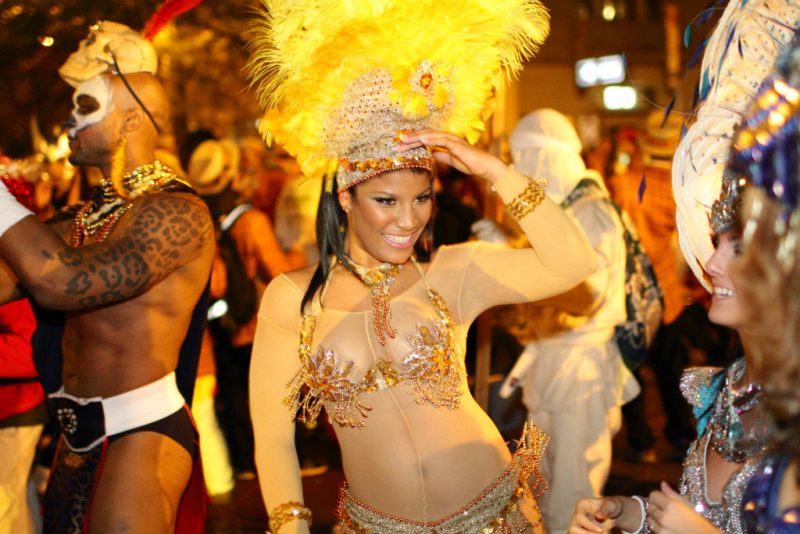 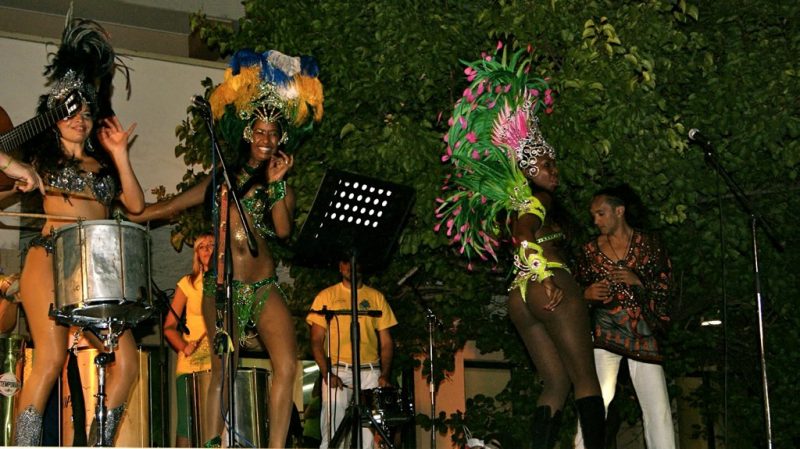 This music style is evolved from the famous music forms such as “Samba”. This music is considered as the fusion of jazz harmonies and a combination of smoother and slower samba beat. The girl from Ipanema was the first Bossa Nova song. 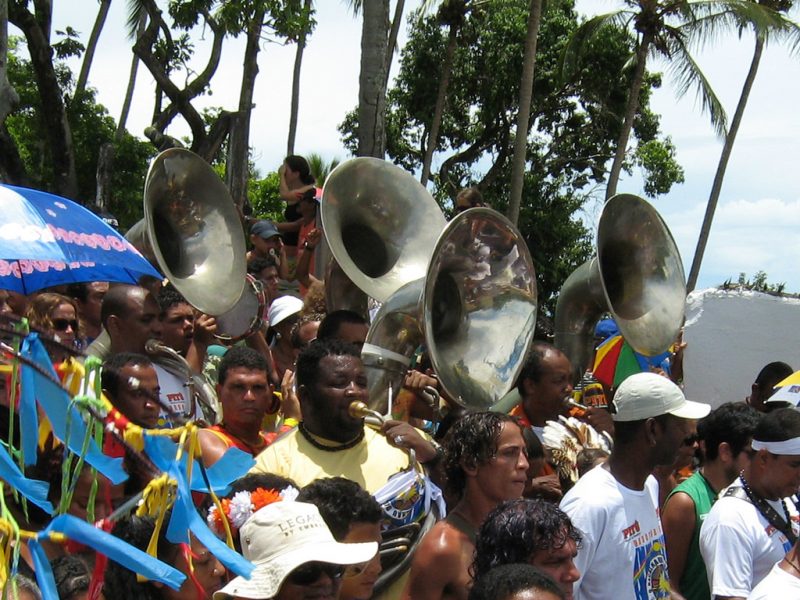 This music and dance form of Brazil is popular from last 100 years. This rhythmic music form is characterized by the individual choreography that involves dance and acrobatic movements. Frevo is the music of street carnival whose origin is Brazil country. One cannot stop his feet from dancing after listening to this music. 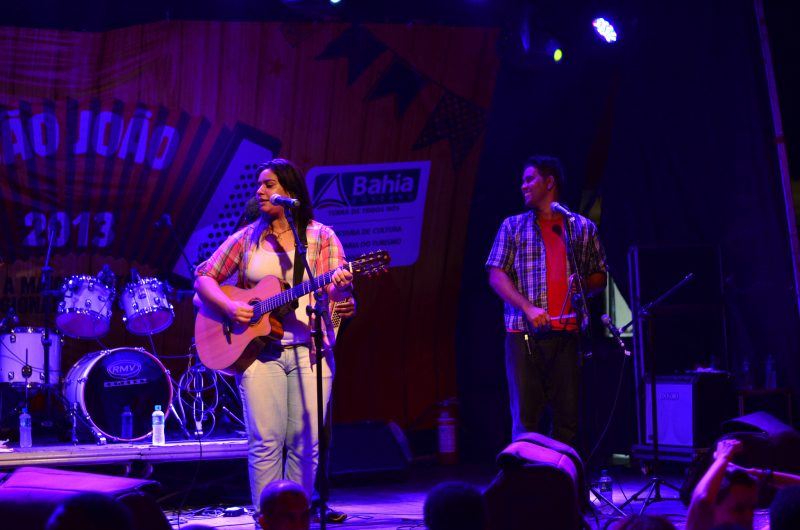 It is another popular traditional music of the country. This music is similar to the mixture of polka and country style music. The music was originated in the northern Brazil in the Sertao region which is a dry, backwoods cattle country, semi-arid region. 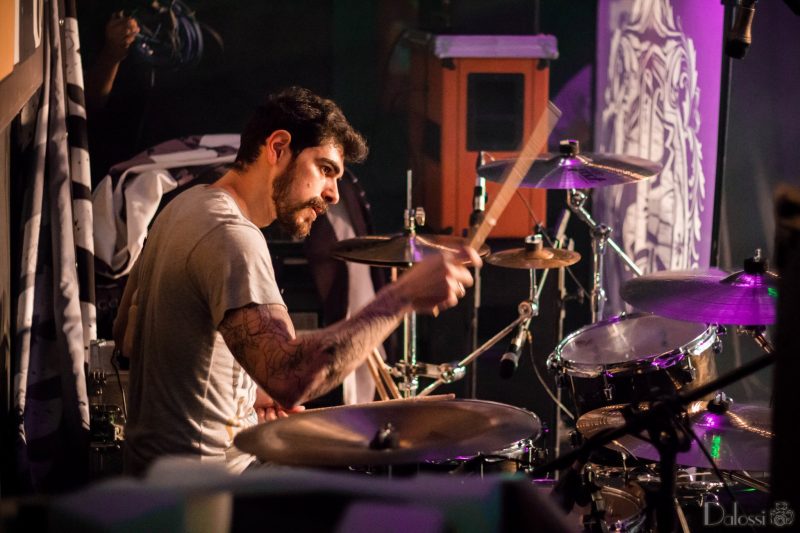 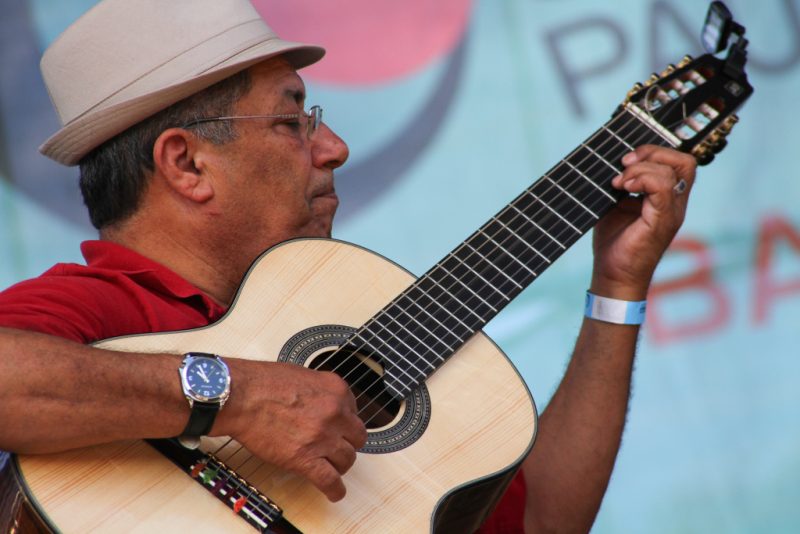 Choro is another popular music form of the country which came into existence in 1880. It first appeared in Rio de Janeiro through small instrumental groups. Choro was played by a trio of flute, guitar, and cavaquinho. Mandolin, clarinet, saxophone, trumpet etc are the other musical instruments used to play this music form. 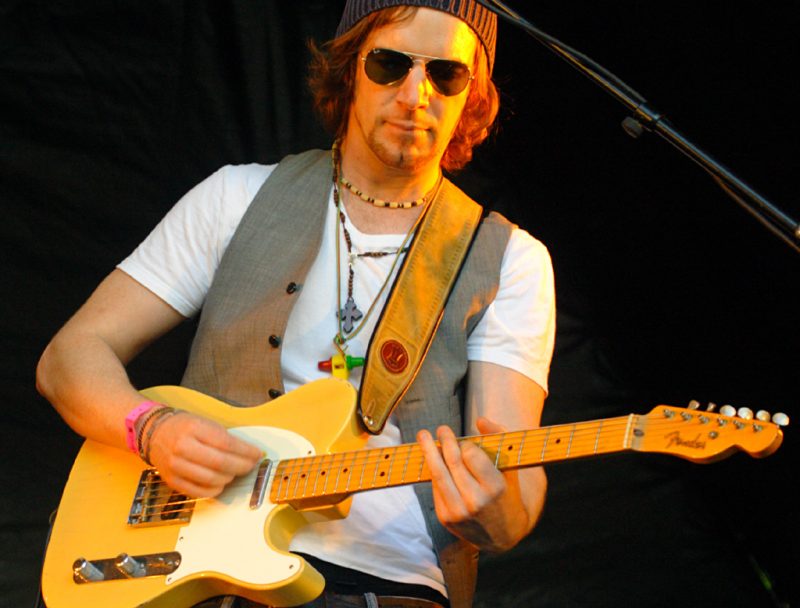 It is a style of Afro-Brazilian music with the origin in the African Bantu. Lundu style is very popular among the elite population in Brazil. There are very few recordings available of this popular and amazing traditional music. Lundu was one of the sources of the choro and samba in the 19th century. 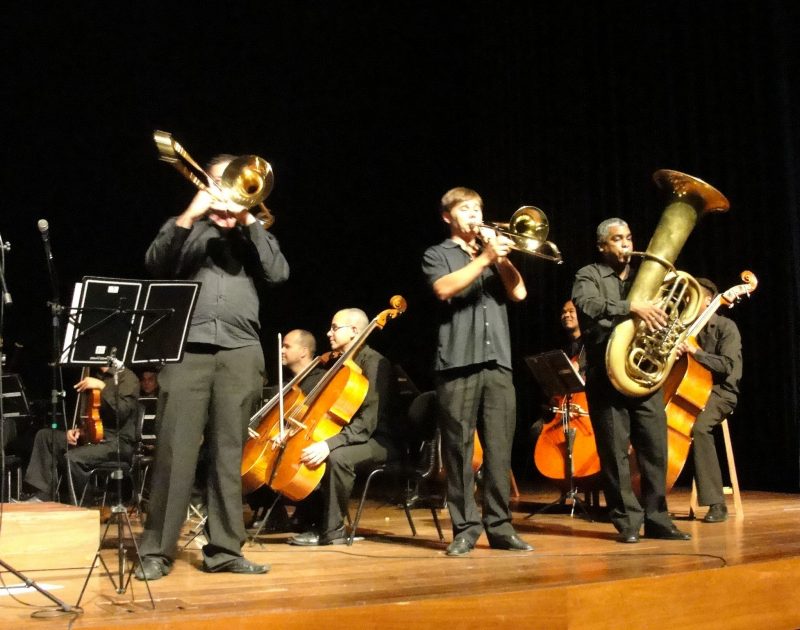 Commonly known as MPB is a genre that is famous for mixing the various rhythms of Brazil country. It mixes the music forms like bossa nova, folk, rock, pop etc. currently, MPB is a very popular music style associated with various famous music artists. The sound of this traditional music soothes the mind in a better way. 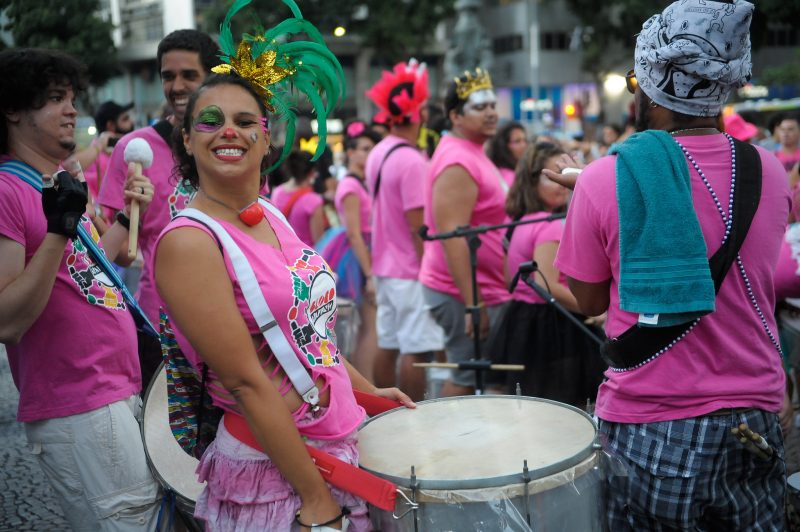 This music form is commonly known as the funk in some parts of the country. This style originated in the 1980s. Funk carioca is kind of dance and music with flavors of hip hop, samba, and some other forms. It is also the oldest traditional Brazil music which is liked by most the people. 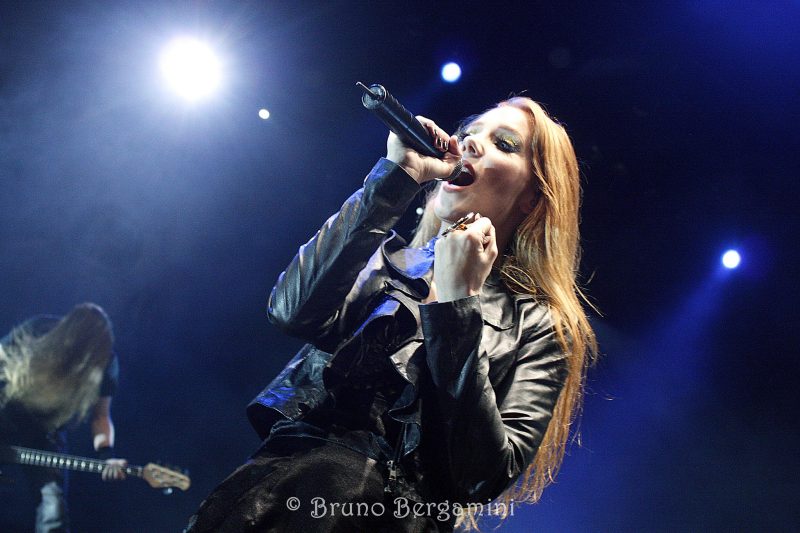