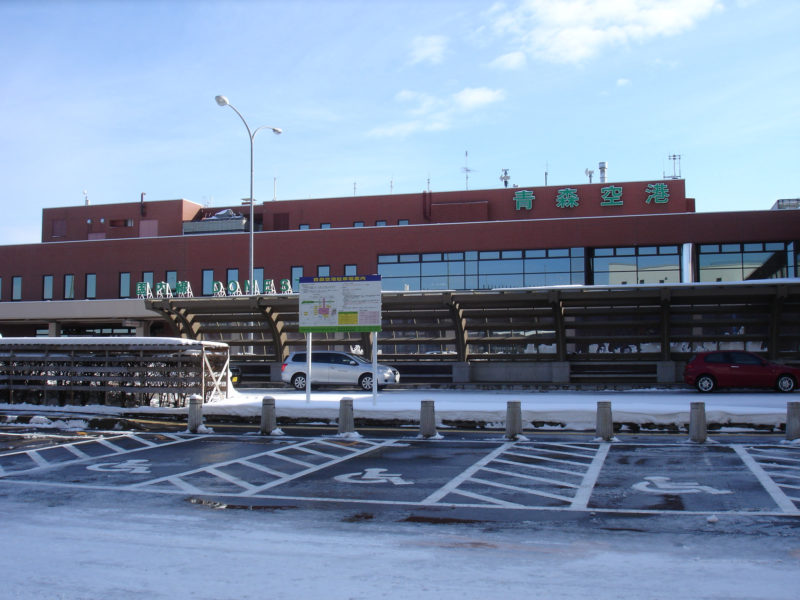 Aomori Airport is situated in the south-west of Aomori Station and is at a distance of 11.2 km from the station in the Aomori city of Japan. This is a public airport operated by Aomori Prefecture. Some important information about Aomori Airport is given below:

The first Airport in Aomori was opened in Namioka in 1964. The location of the airport is in a valley at an altitude of 200 metres in the mountains. But because of location in mountains, it’s working gets troubled at the time of bad weather. But later due to geographic limitations of existing airport the plan was made to develop a new airport in the southeast region of Aomori. The airport was fully developed in 1987 and later in 1995 the building was reconstructed for making it suitable for international flights.

The Aomori airport also offers ground transportation facilities at its best. You can hire buses and limousines to reach the airport from Aomori and Hirosaki city of Japan. Other transport services include renting a car or Taxi from the Aomori station. There is also a parking lot in the airport where 1500 cars are parked at a time.

4. Arrival Process at the Airport

5. Departure Process from the Airport

The departure procedure for domestic flights includes reaching the Check-in counter at the first floor then go for baggage checking and get information about your flight. Then sitting in the waiting area at second floor till the arrival of the flight. The departure process is same for international flights except for checking passport and duty-free items. Then you can easily board your flight after all the process is completed. 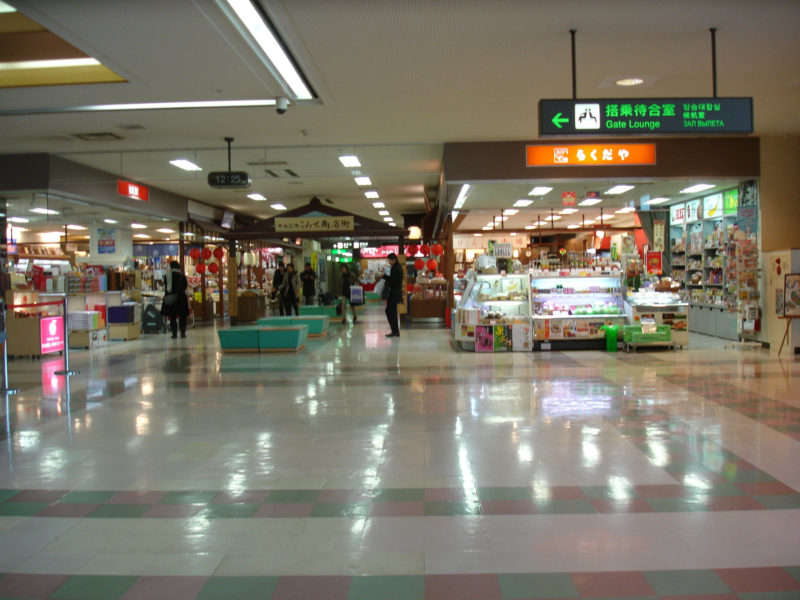 The airport has 2 floors. At the first floor, there is arrival Lobby, Check-in counter, baggage claim area, shops for gift items and restaurants. At the second floor, there is departure lobby, gift shops, a lounge, restaurant, café and waiting area for passengers who are going to board their flight from the airport.

There are a large number of hotels near Aomori Airport which provide a destination to the visitors from domestic and international places, who have come to visit Aomori. Some of the best hotels near airport include Hotel Select Inn, Hotel Sun Route, Hotel Jogakura, Hakkoda Hotel, Hotel Route Inn, Hotel Crown Palais etc. All these hotels provide tourists with high-class and exceptional facilities.

15 Things To Do in Hachinohe

10 Things To Do in Hirosaki